Latest Updates/Reposts /Exclusive Content /A Master Passion Is The Love Of News... 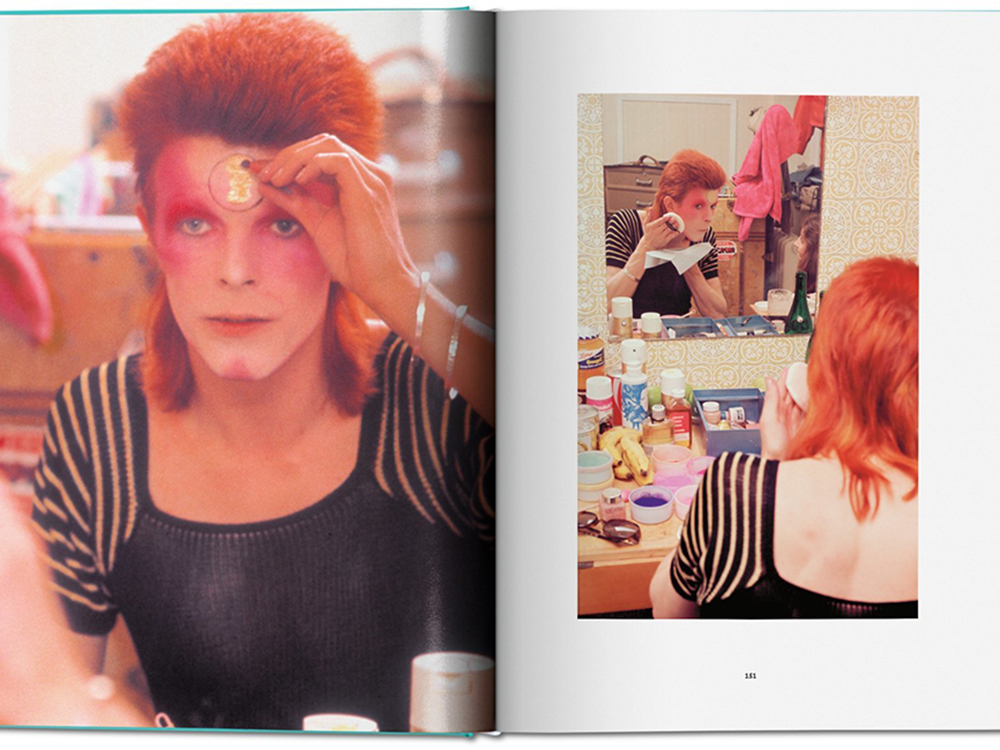 
The book edited by Barney Hoskyns and Michael Bracewell, compiles photographs taken during Bowie’s Ziggy era, from 1972 to 1973.
Mick Rock, Bowie’s official photographer at the time, decided to publish the book back in 2015 but it took him 5 years to compile the intimate photos of the rock legend, from backstage to rehearsal and studio portraits as well as intimate moments. Taschen quotes that the publication charts “the musical, theatrical, and sexual revolution of the groundbreaking record,” and serves as a “celebration of a fearless, transformative, and eternally inspiring artist”.


When Gideon Mendel left South Africa in 1990, three years before the official end of Apartheid, he left a huge archive of transparencies and negatives in storage.
In 2016, 25 years later, Mendel learned that the top inch of one the boxes had been water-damaged. Coincidentally, the photographer had been working on a long-term project about climate change and flooding called Drowning World

These images, many seen for the first time, are now presented in Mendel’s latest photobook, Freedom or Death. Split into three parts, each section is categorised by a different process of intervention.

Through this attempt to re-engage with these documents of history — a history of conflict, tragedy and struggle — Mendel was also able to re-engage with his own memories. “I’ve come to realise that to some extent I was packing away those traumas within myself, like how I packed away the boxes,” he reflects. “Unpacking it has been an... 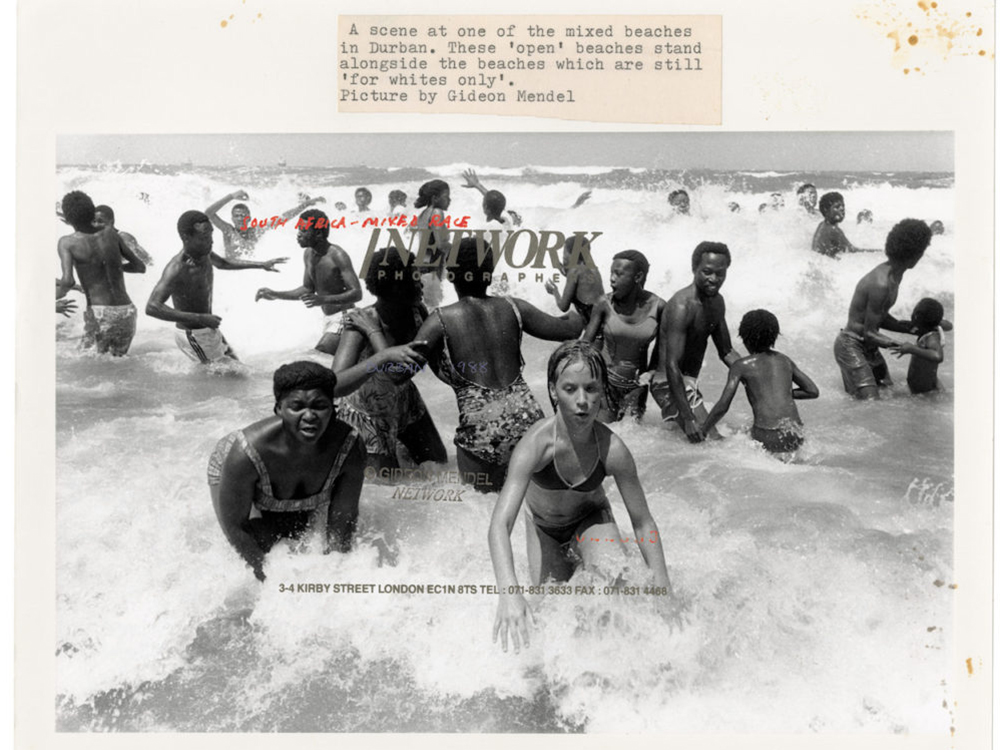 
Exactly 75 years after the liberation of Auschwitz and while a international forum is held at the Jewish Holocaust memorial of Yad Vashem those images and testimonies are more than ever topical.

Borden only discovered his Jewish ancestry as a teenager and has never approached the subject before. Indeed, his career has been in commercial and editorial work, rather than conceptual portraiture, through long relationships with The New Yorker, Vogue and Time.
“At the age of 40, having spent half my life photographing famous people, I wanted to do something with meaning,” he says. “I grew up on a farm in Devon in England. My dad, Charlie, was a resolutely atheist Jew who derived nothing from his background except a fear of anti Semitism. “When I was a boy, he once told me that the Nazis would have killed us. I was shocked. I attended a Church of England primary school, sang in the choir and had always considered myself a Chris...

ABOUT US  SHARE
NOW
the line between the reader and writer has blurred - and so have the distinction among tweet, blog post, newspaper story, magazine article, the line between professionals and amateurs - practically beyond recognition. More than ever we can still crave for latest updates or ever-changing trends. 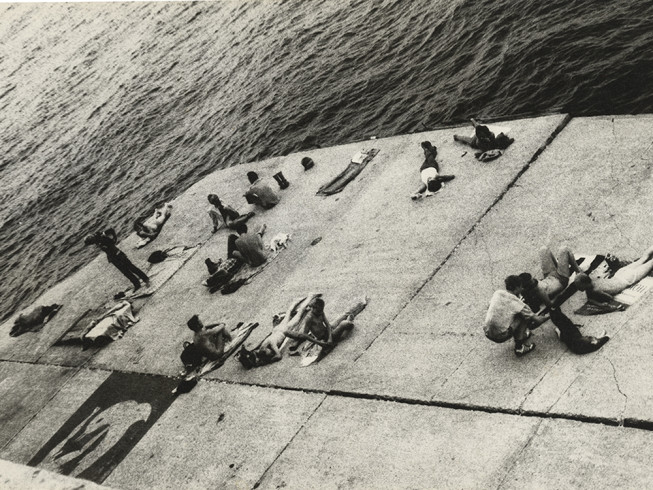 NEWS
The life and times of Alvin Baltrop.


A restrospective of Manhattans’ bygone cruising culture by Alvin Balstrop at the Bronx museum. 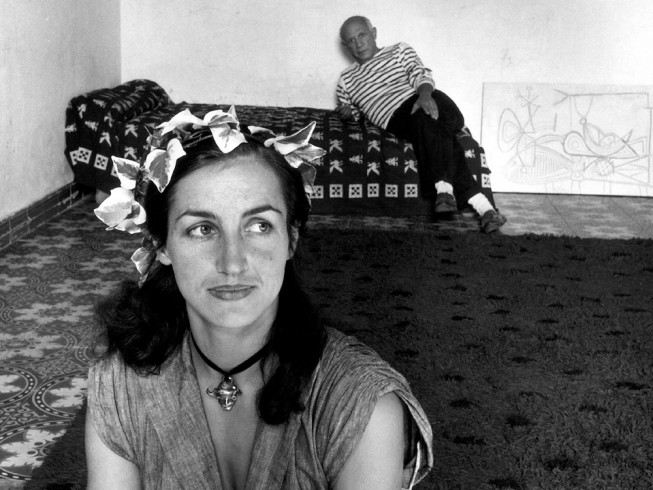