Asericans are everywhere / Exclusive Interviews / Portraits and Portfolios /It's here and nowhere else. 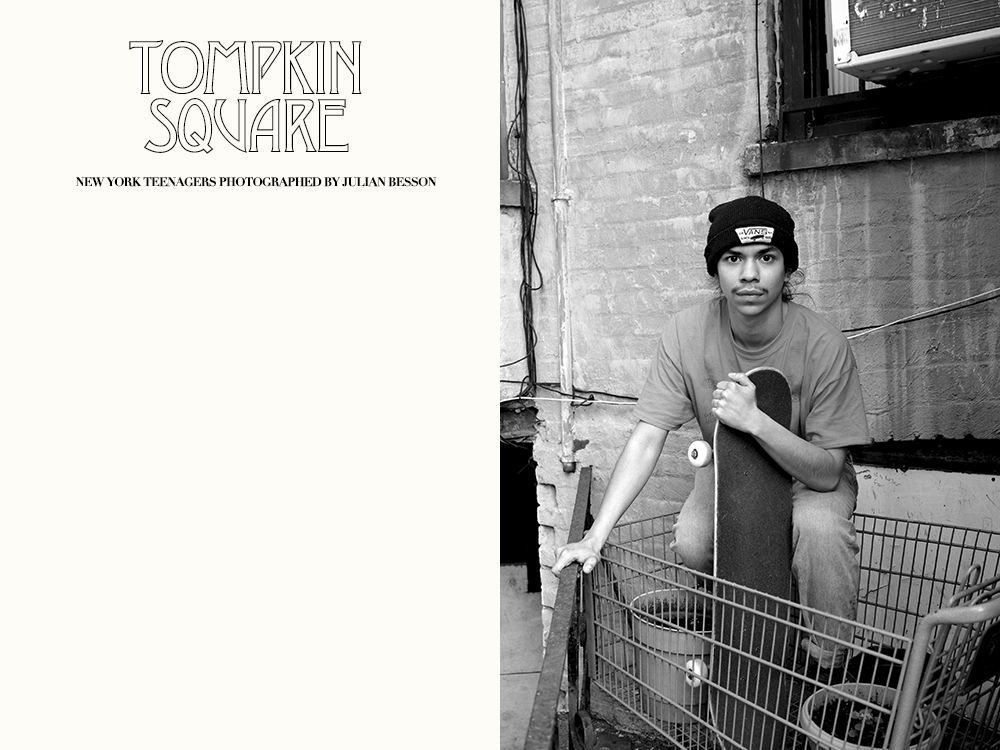 
Julien Besson’s series of Tompkins Square delves into the joys and turmoils of youth in a city. But not just any city, the city of New York. These kids are at the centre of it all, and Besson manages to hang out and capture the moment in beautiful black and white.

JB: My photos are a part of me, but I do not want to relate to my past. I feel close to the sen...

Ronghui Chen is a 30 years old Chinese National. born in Lishui, a small village in Zhejiang province. Currently a MFA program student in Yale School of Art, his work focuses on China’s urbanization, in long term projects, to explore the relationship between China’s urbanization and individual’s experiences. His trilogy “Petrochemical China, Modern Shanghai & Runaway world and Freezing Land” document urbanization in China, the petrochemical industry and theme parks in the context of Chinese consumerism as well as the shrinking cities in northeastern China and their lonely young people

ML: Where did you shoot your story? Is that your birth place, the place you live or did you travel there purposely?

RH: I grew up in southern China with warm weather, therefore I long for the freezing environment in the north. I’m obsessed with a novel called Tales of Hulan River, which is about the declining northeastern region... 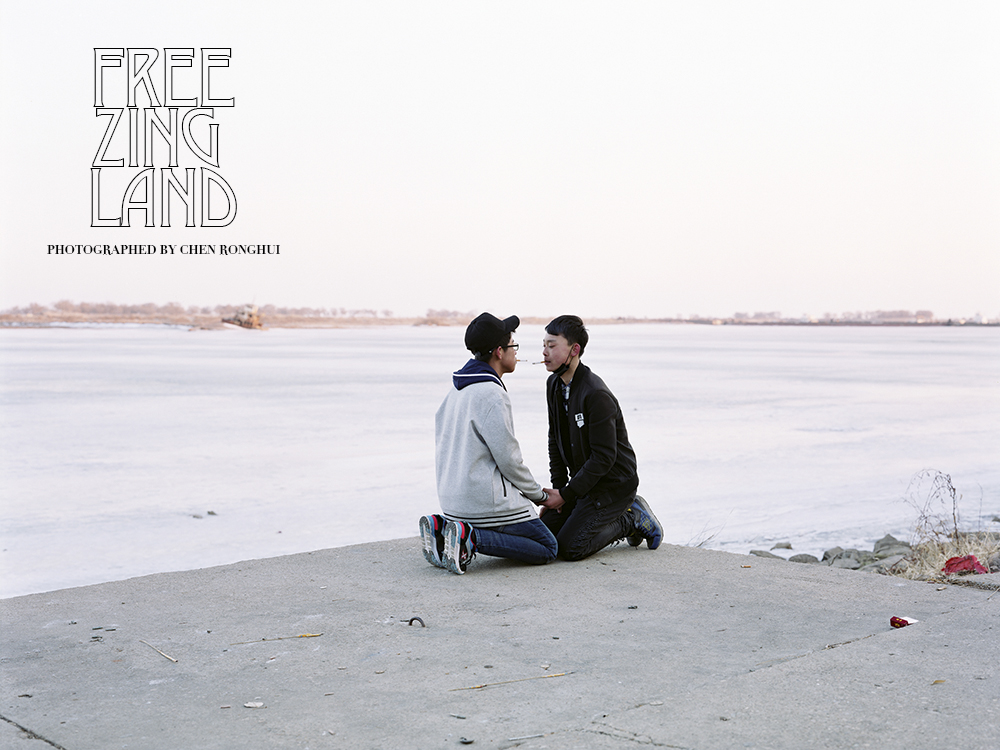 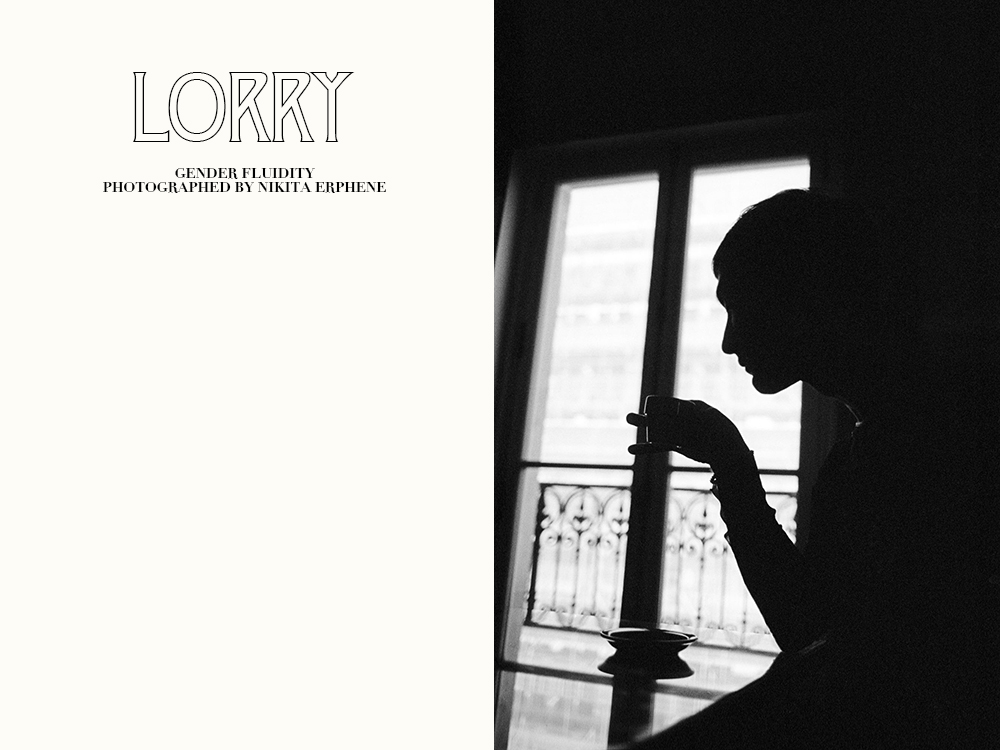 
We talked to Russian artist, Nikita Erphène, who is based in France for the last 20 years about his series exploring gender stereotypes, and the way in which gender is expressed for gender non-conforming individuals.

IP: Why are you interested in the topic of gender, and stereotypes of wo...

ABOUT US  SHARE
ONLY
here, and only now. We produce our blend of newly-shot original interviews, film footage, portraits of artists and talents. We focus most on singularity, significant individual works and exhibitions, provocative ideas, and biographical material. We want to be there when it happens - and of course we want to be there first. 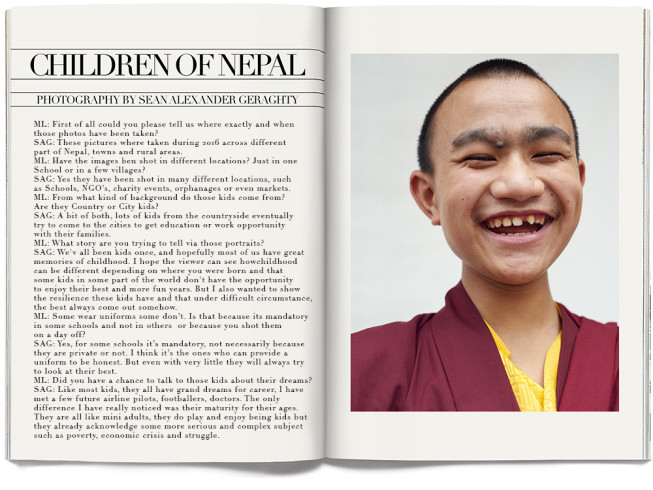 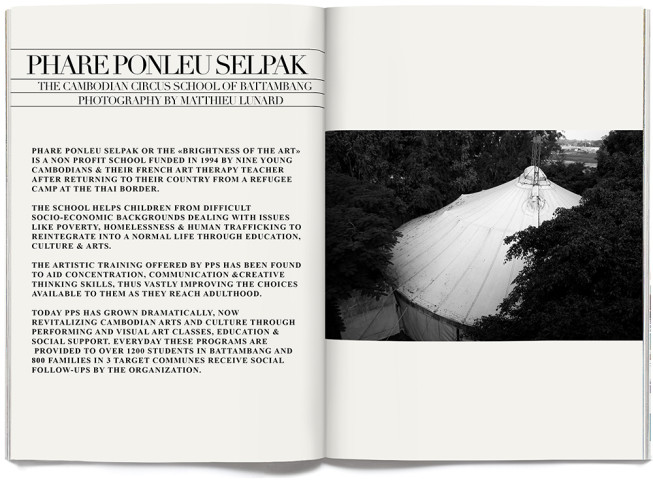 
The Cambodian Circus School of Battambang "the brightness of the Art" photographed by Matthieu Lunard.

EXCLUSIVE
Asericans are everywhere / Exclusive Interviews / Portraits and Portfolios /It's here and nowhere else.
ABOUT US  SHARE