Exploring the lines and borders that can define us. 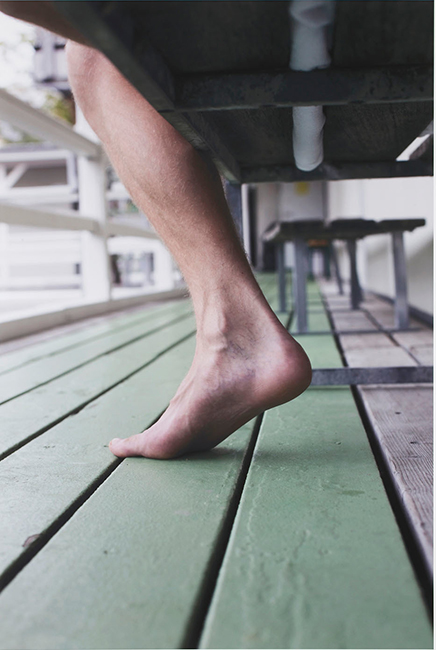 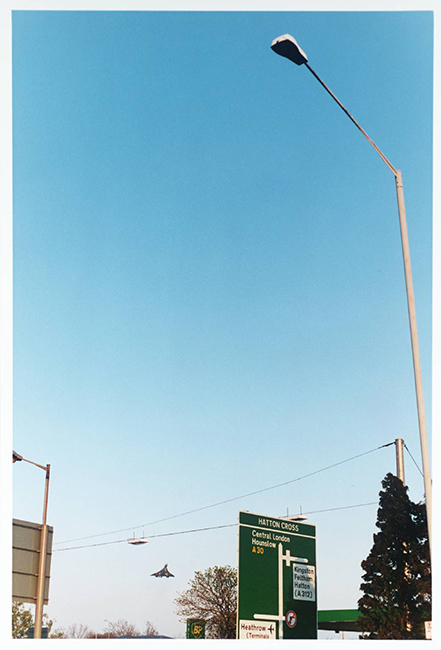 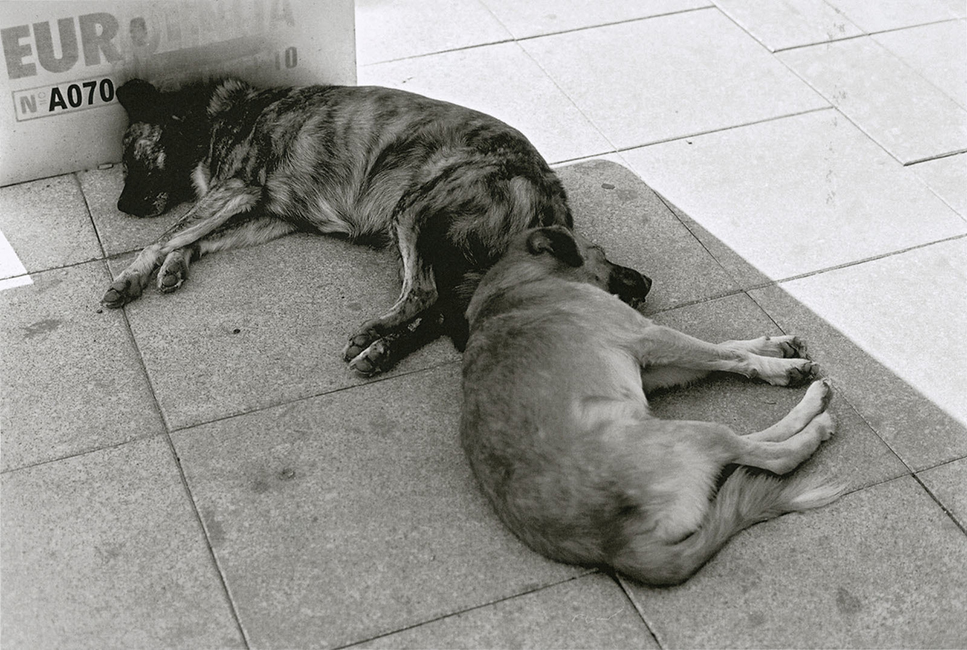 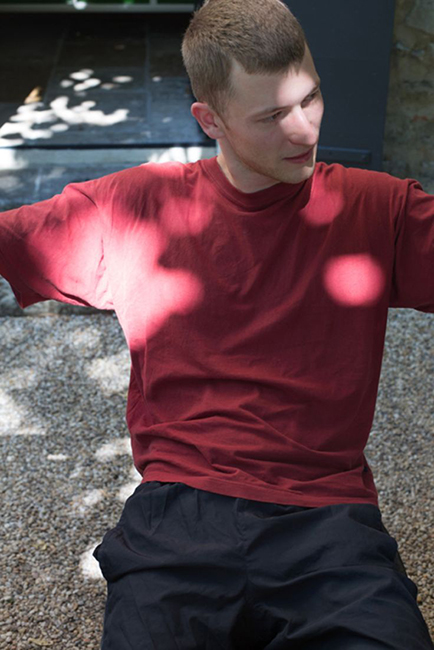 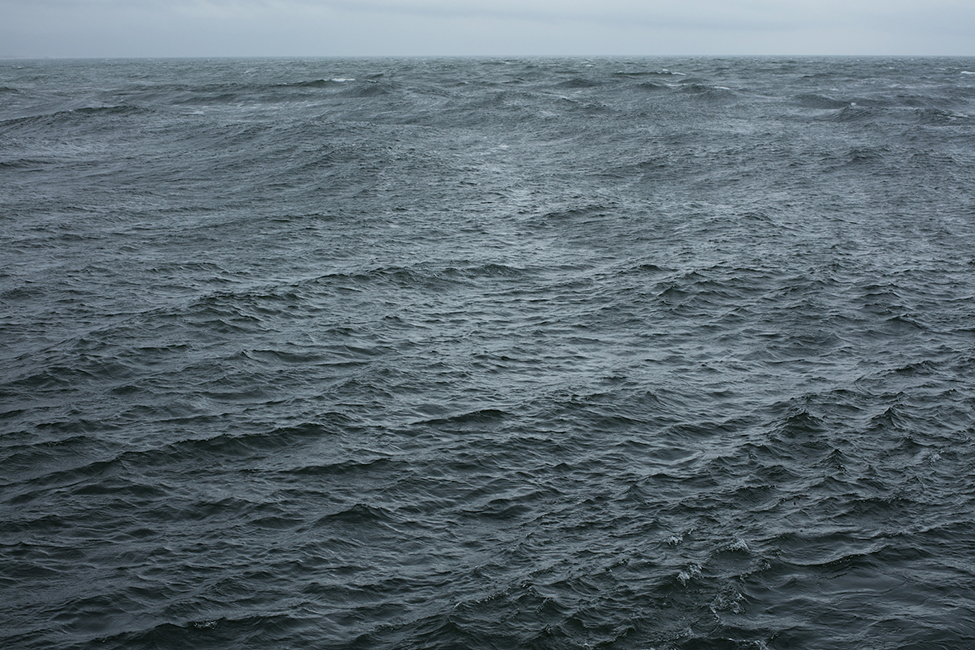 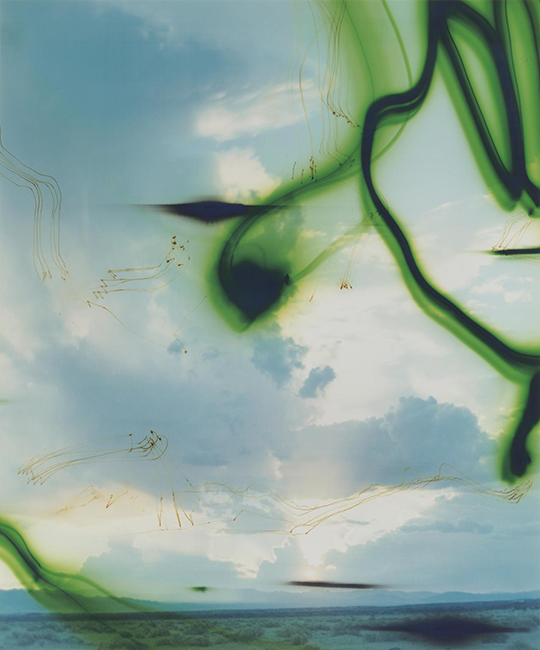 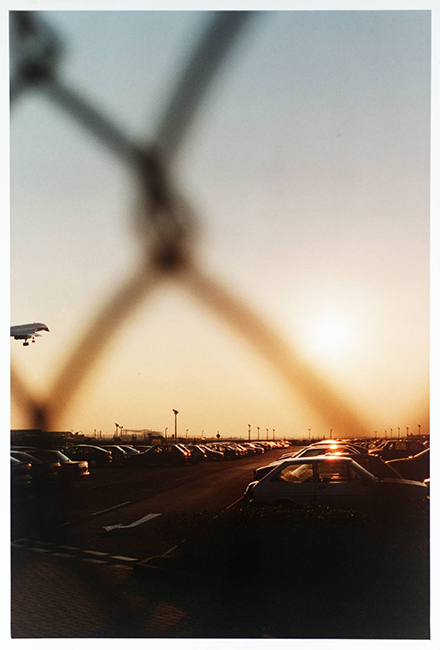 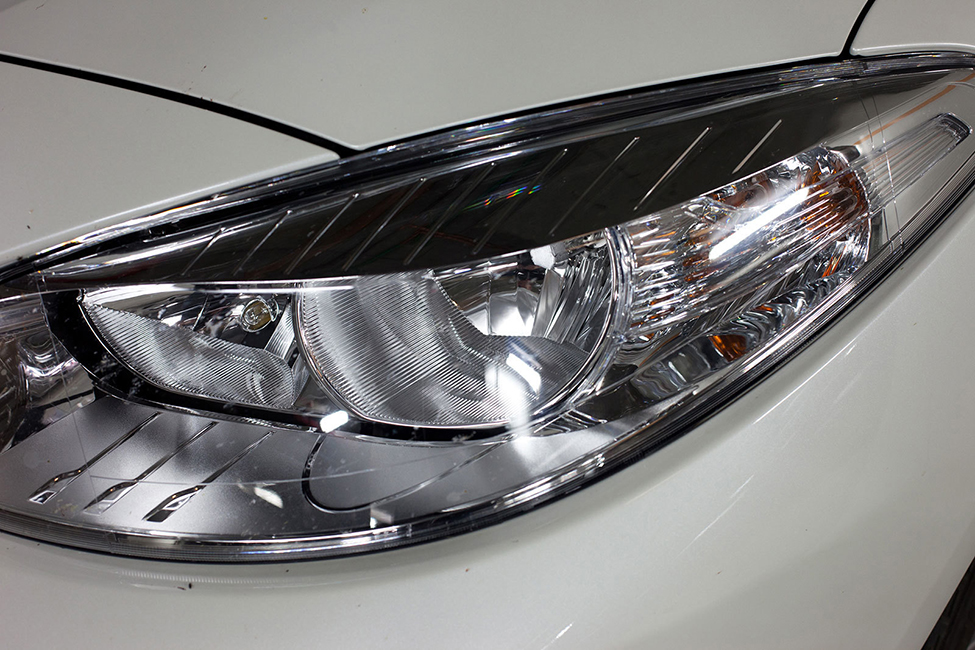 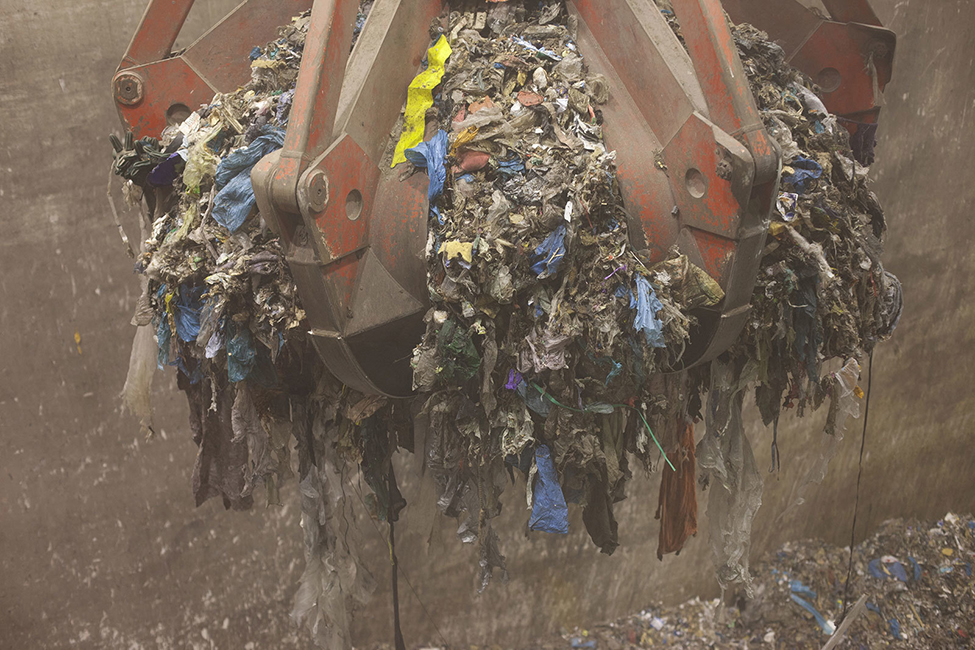 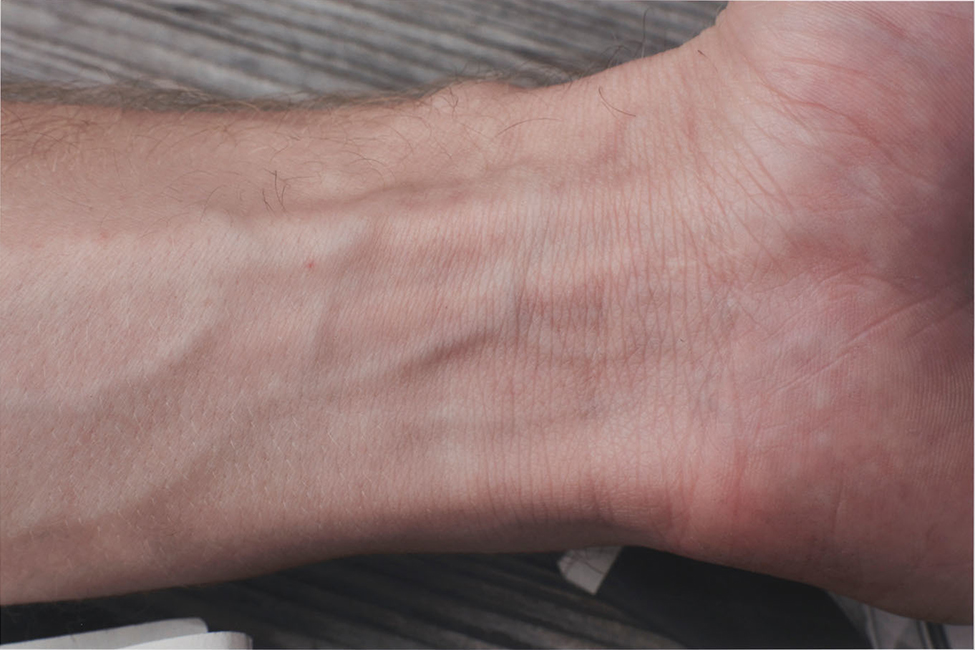 Born in Remscheid, Germany in 1968, Tillmans, has enjoyed many career highlights, one of which was when he won the Turner Prize 2000, making him the first photographer and first non-English person to win the prestigious award. Most recently he received the Hasselblad Foundation International Award in Photography and the Royal Photographic Society Award. He lives in both Berlin and London and in 2006 he founded a non-profit exhibition space in Berlin called Between Bridges.

His exhibition at Maureen Paley begins with a large unframed print of Tillmans’ ‘The State We’re In, A (2015), that presents the point in the Atlantic Ocean where international time lines and borders converge. The exhibition also showcases photographs that analyse the visual effects of the Sun’s light entering the Earth’s atmosphere as well as a photograph of human blood coursing through plastic tubes during surgery.

Perhaps one of the hottest topics so far in 2016 is the EU ‘Brexit’, which is touched upon in Tillmans’ exhibition with examples on display of his pro-EU poster campaign, continuing the running theme of unity over division that can be seen throughout his works.