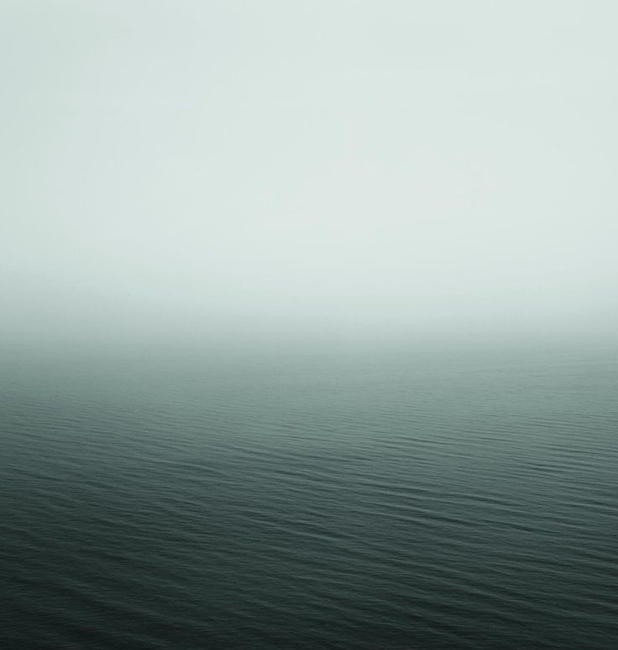 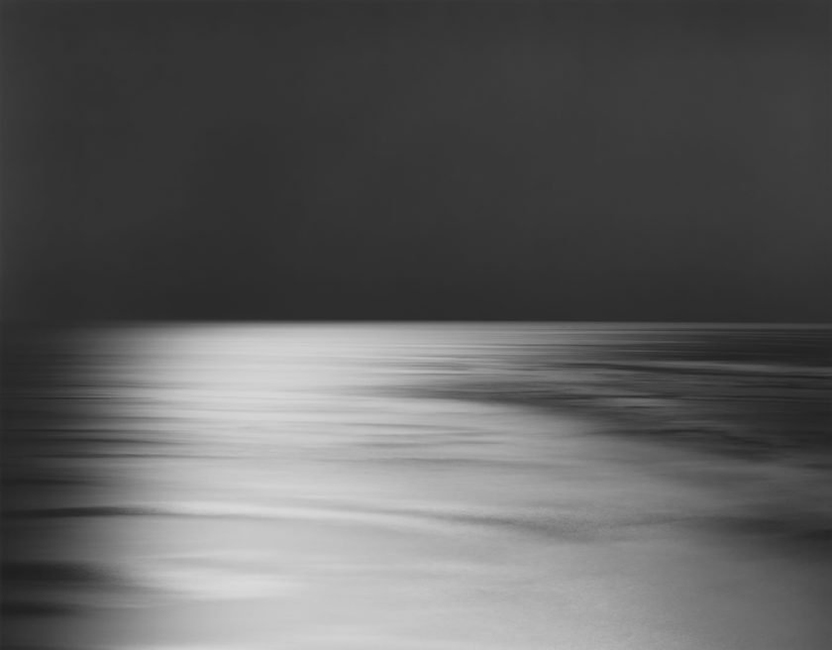 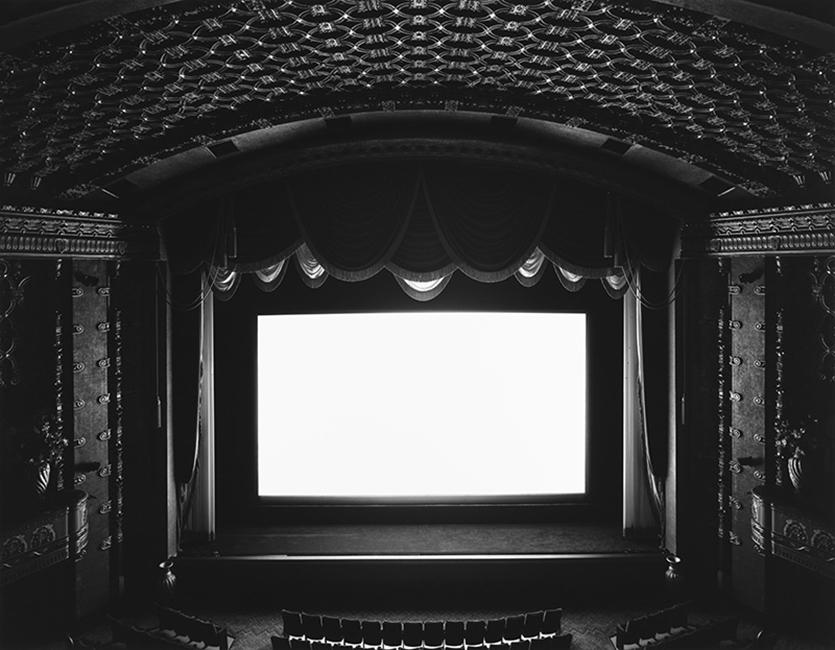 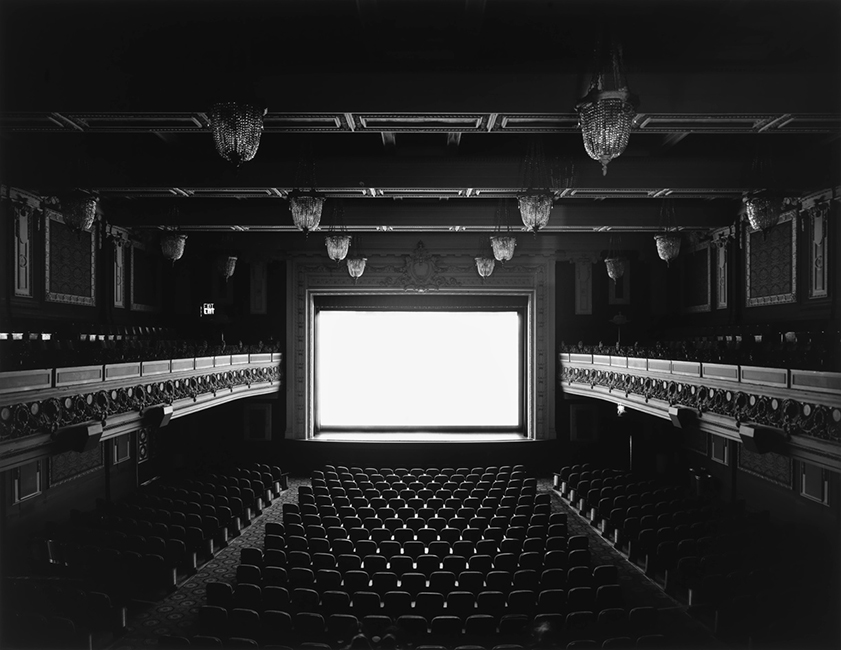 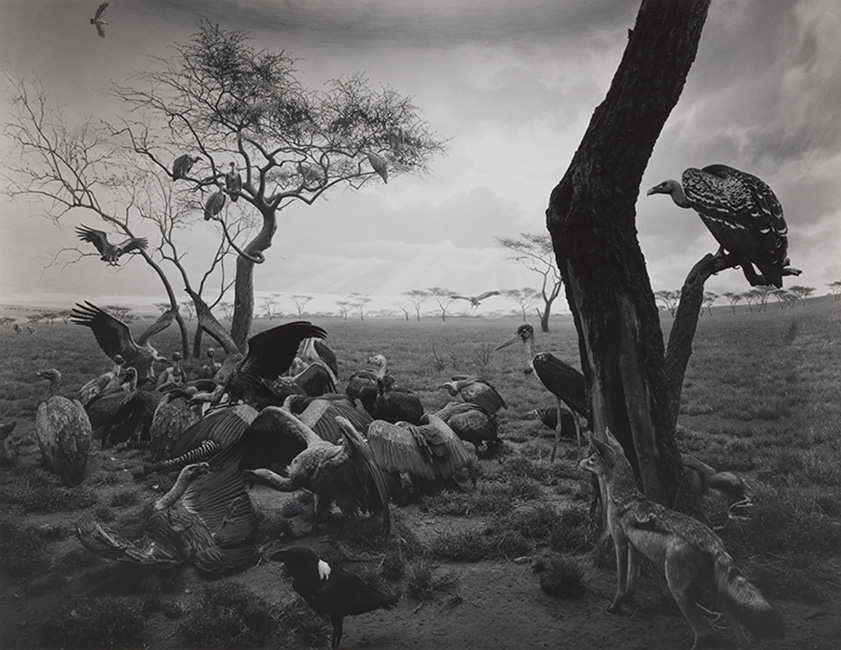 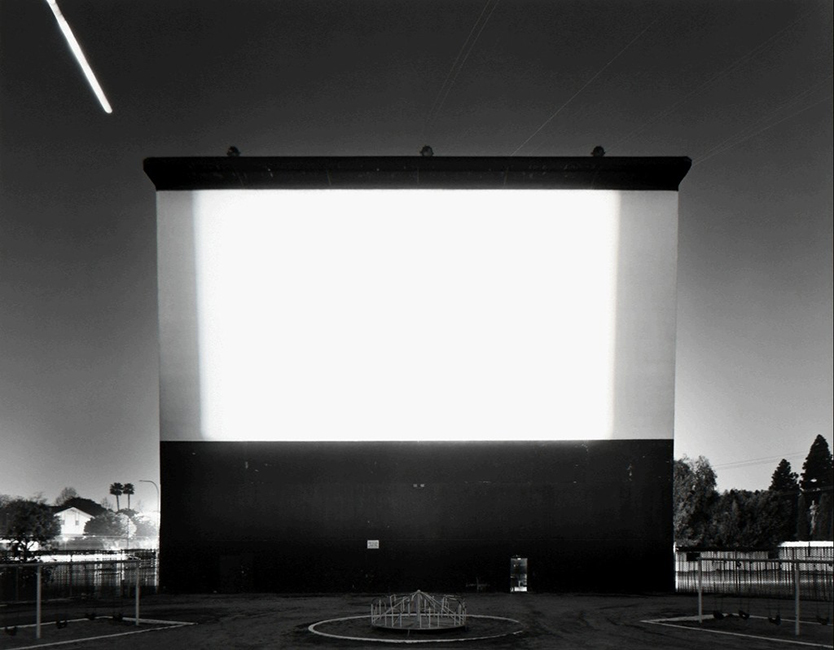 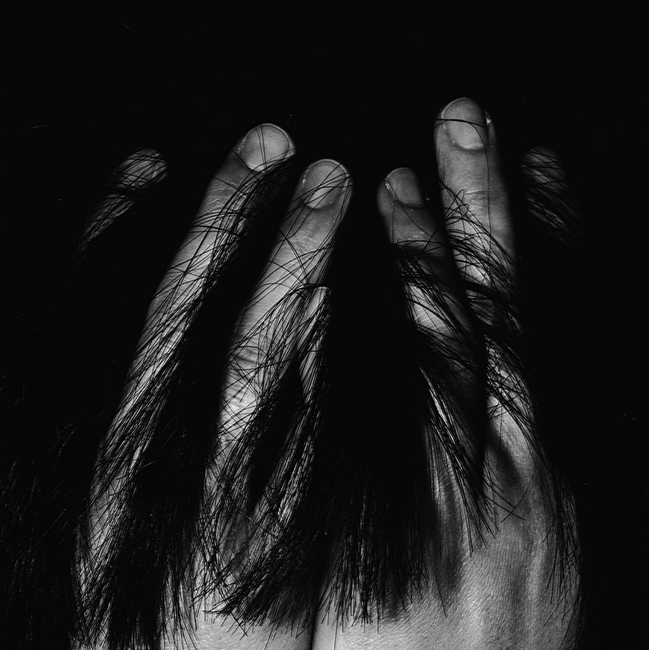 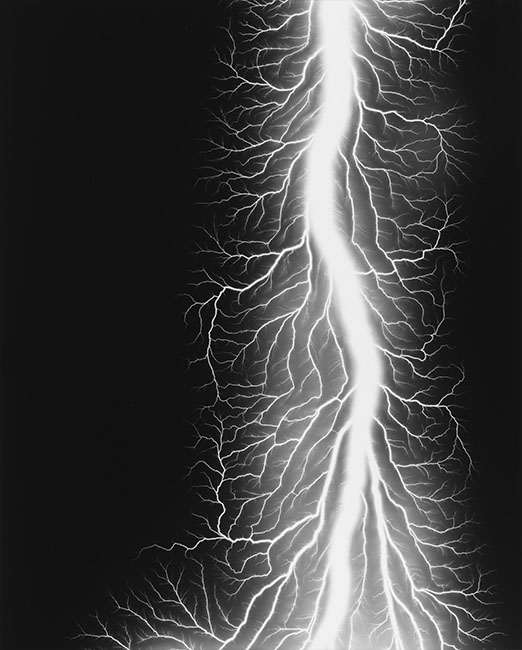 Japanese photographer, Hiroshi Sugimoto, will be showcasing several collections beginning from 1976 to now, and some consistently ongoing projects at Foam Gallery in Amsterdam. The exhibition starts on December 16, 2016 and runs until March 8, 2017.

Sugumoto was born in Tokyo in 1948. In 1970, he moved to the USA to study photography. As an artist, photography is not his only medium. He also works in sculpture, architecture and installation.

He first took his earliest photographs in high school. Where he would capture Aubrey Hepburn on film in a movie theatre. Later in life, he studied politics and sociology at Ricky University in Tokyo, then retrained as an artist and received his BFA in Fine Arts at the Art Centre College of Design in Pasadena, California.

After settling in New York, Sugimoto began his ongoing series; Landscapes. Photographing the natural elements of water and air. He says ‘The beginnings of life are shrouded in myth: Let there water and air. Living phenomena spontaneously generated from water and air in the presence of light, though that could just as easily suggest random coincidence as a Deity.”

Sugimoto’s work as been viewed at the Metropolitan Museum of Art in New Yotk, the Smithsonian in Washington, the National Gallery and the Tate Modern in London.