The Library of Congress has acquired Walker’s archive, placing his work alongside that of other Black cultural luminaries. 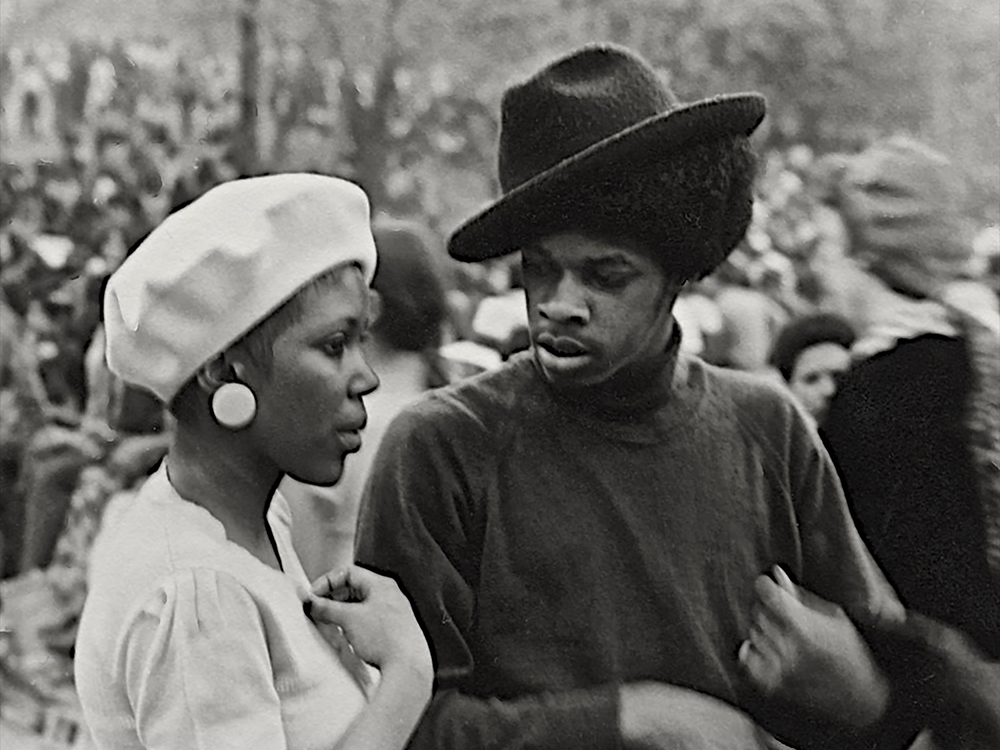 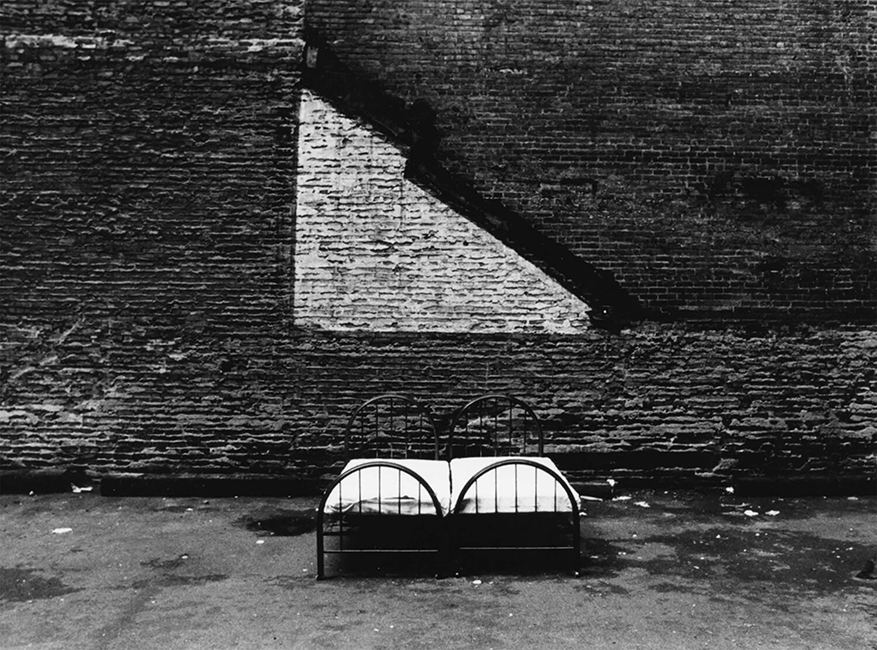 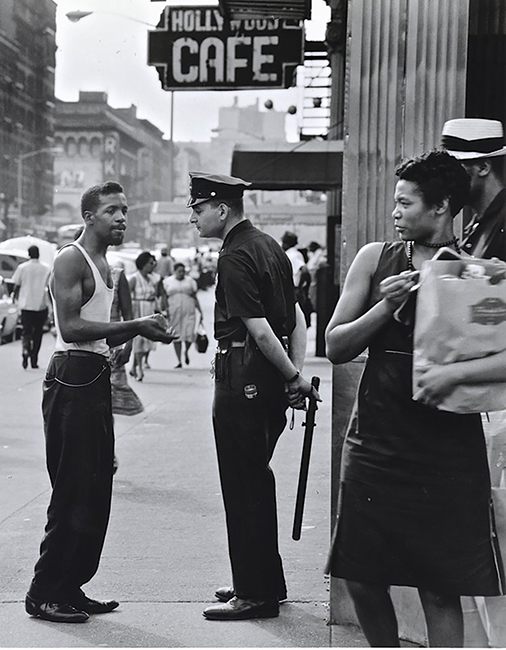 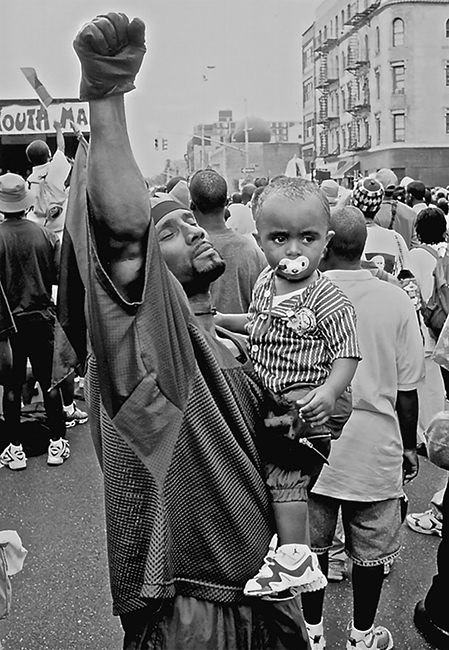 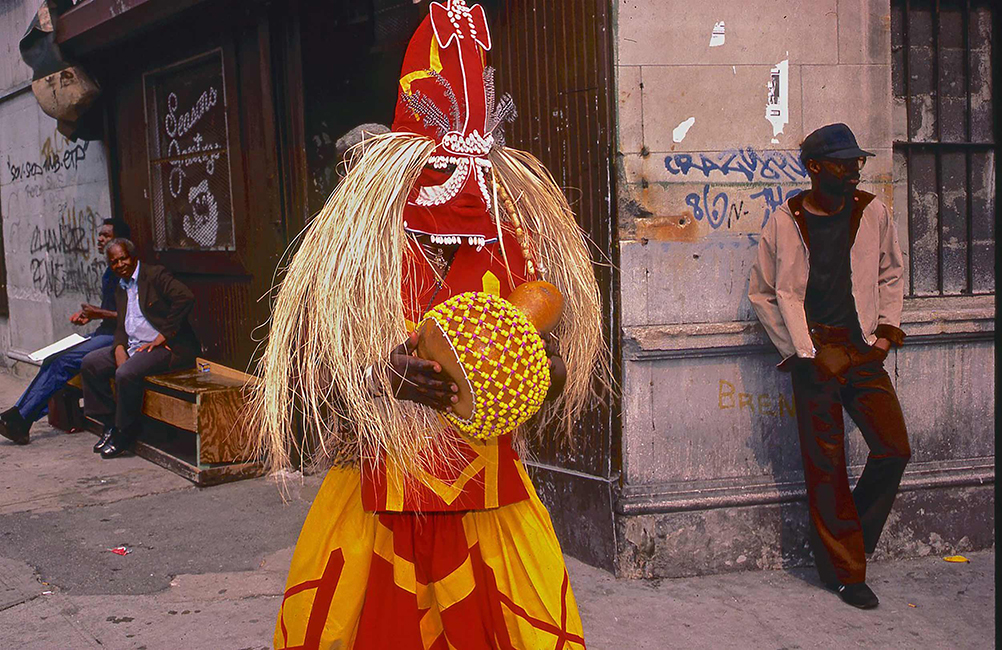 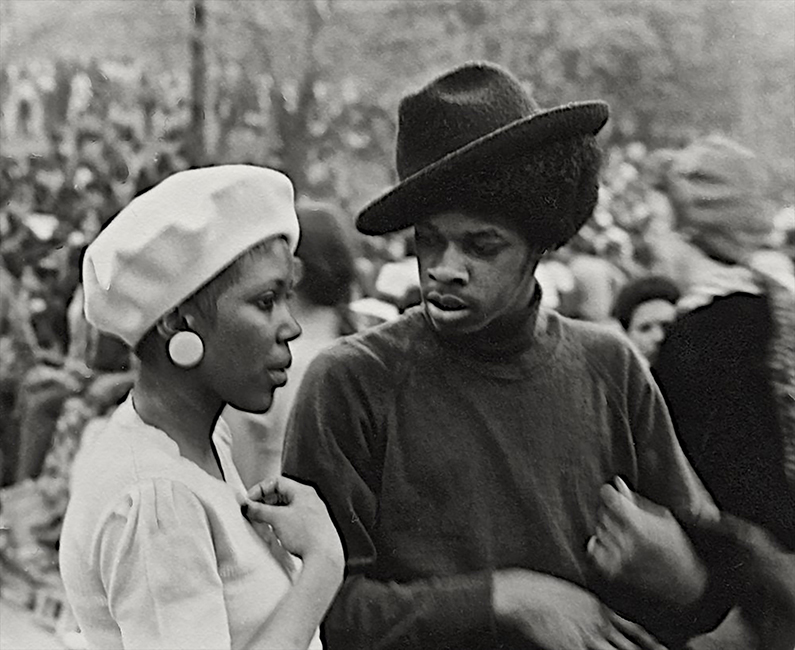 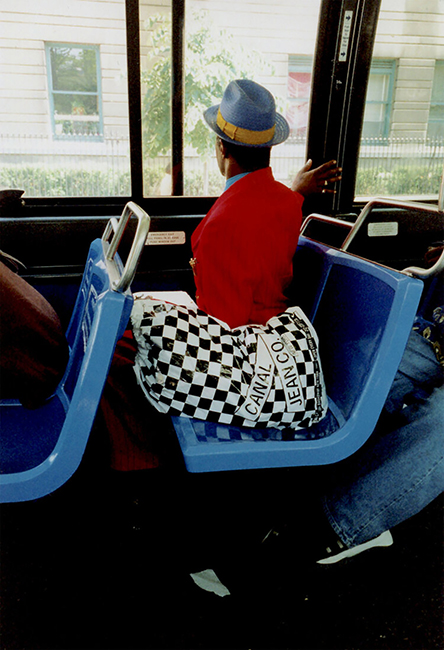 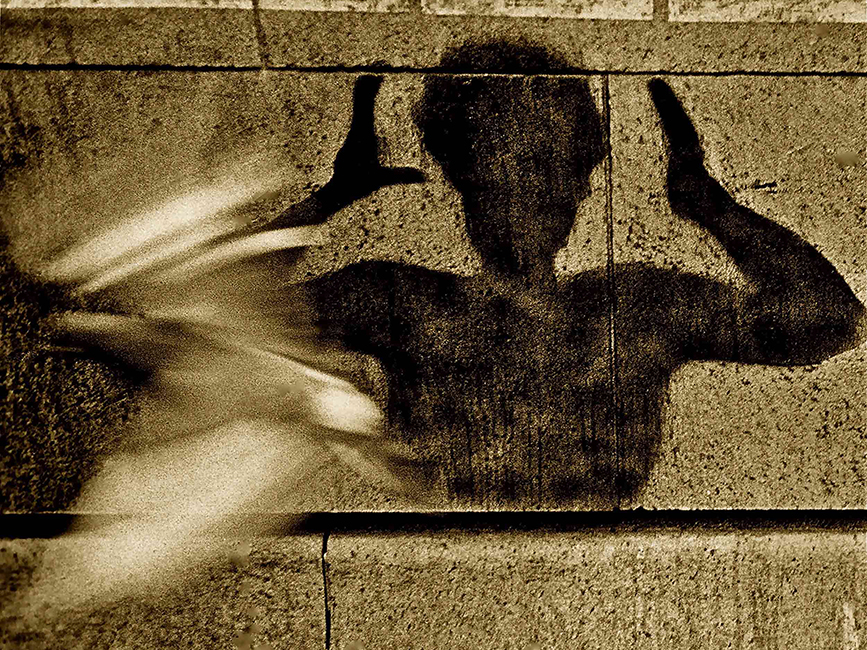 Now in his 80th year, African American photographer Shawn W. Walker’s extraordinary life is a testament to the power of self-determination in the face of forces mobilized to subjugate and destroy the Black race. Hailing from 117th Street in Harlem, Walker’s parents moved to New York from the South during the Great Migration, determined to create a better life for themselves.
Walker first fell in love with photography as a youth, watching his uncle hustle Polaroids. “I used to carry the film and the cameras, and he would go do the route of the local bars,” Walker says. “On Friday, Saturday night, he’d kill them. He was the first person with a Polaroid; it really blew Black folks’ mind.”
In the 1980s, Walker received his BFA from Empire State College, and from there went on to teach photography at Queensboro College, York College, and Columbia University Teacher’s College, where he has been an adjunct professor for the last 40 years. In recent years, the art world has scrambled to recognize the work Black artists have been doing independently for decades. In February, the landmark exhibition, Working Together: Louis Draper and the Kamoinge Workshop opened at Virginia Museum of Fine Arts.
That same month, the Library of Congress announced it had acquired Walker’s archive, putting his work alongside luminaries including Toni Morrison, Thelonious Monk, Maya Angelou, and David Dinkins, the first Black mayor of New York. The acquisition includes almost 100,000 photographs, negatives, and transparencies, making it the first comprehensive archive by an African American photographer in its collection.
This recognition is a testament to the sacrifices Walker made throughout his life to pursue his dreams. “My [first] wife couldn’t deal with studio living so she left the kids with me. I was a single parent and members of the group would babysit for me,” Walker says. “Even when we met Sundays, we met during the week. It became difficult for the wives. A girlfriend said, ‘I could deal with another woman but I don’t know how to deal with this thing. I gotta split.’ It’s one thing to say, ‘I’m going to be a wedding photographer.’ People get that. Nobody got what this was. I’ve had people most of my life say, ‘When are you going to get a real job?’”
Working Together: Louis Draper and the Kamoinge Workshop will resume its travels to the Whitney Museum of American Art, the J. Paul Getty Museum in Los Angeles, and the Cincinnati Art Museum after the COVID-19 crisis passes. The exhibition catalogue, Working Together: Louis Draper and the Kamoinge Workshop, is now available.