Vermeer and his Masterpieces.

Already dubbed the the art show of the year; Vermeer’s 40 works are exhibited at the Louvre. 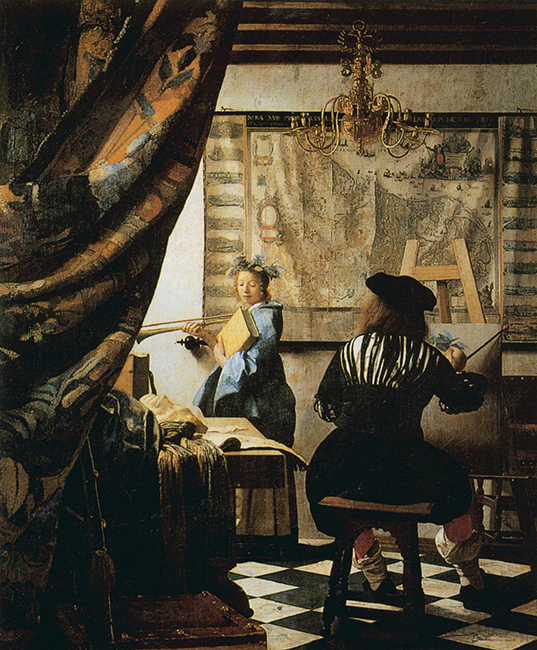 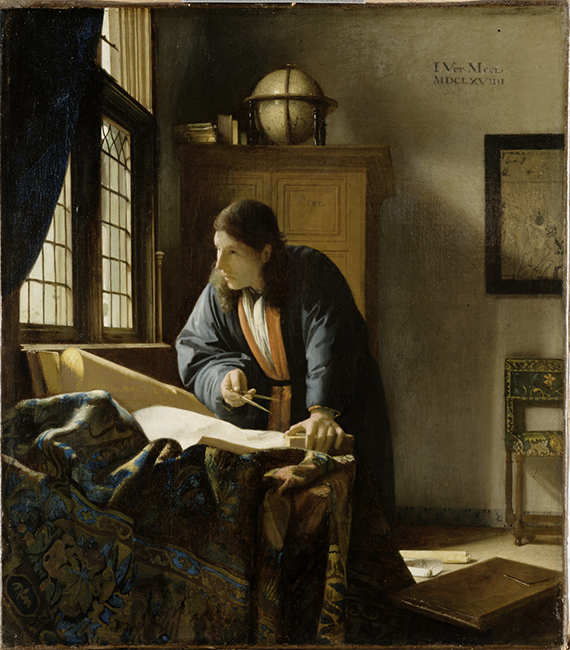 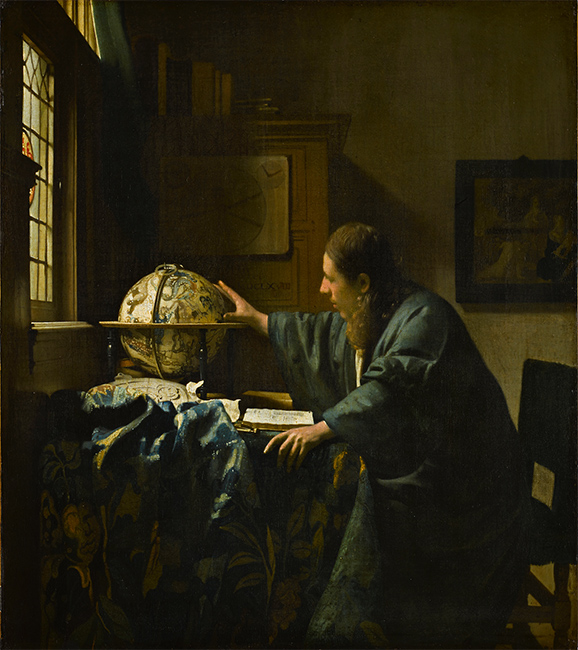 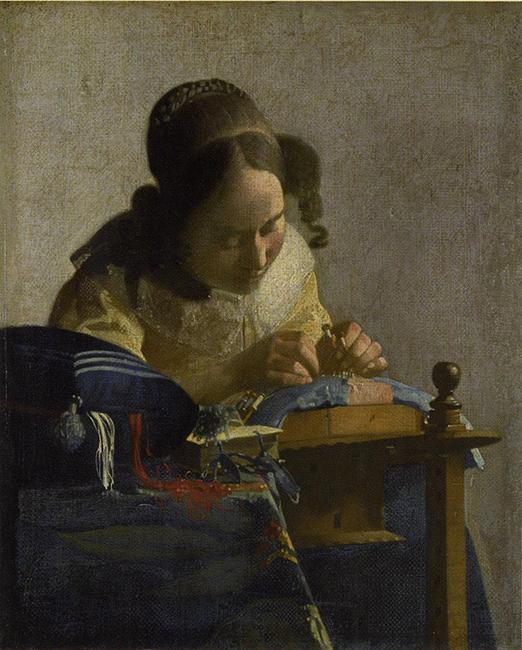 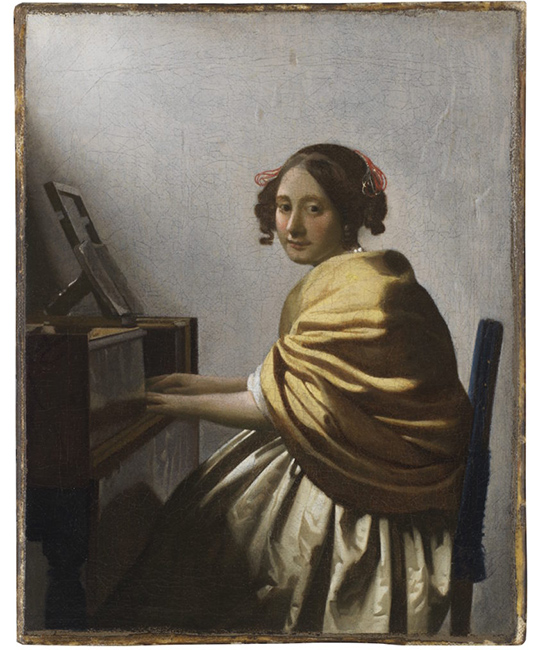 The exhibition at the Louvre has only been open for few days, but the show has had an array of appraisal and positive reviews. Vermeer And The Masters Of Genre Painting  has already been called the “Exhibit of the Year”. This will be the first time Johannes Vermeer’s pieces will be in the same place at the same time in years.

Vermeer only produced 40 paintings in his lifetime (1632-1675). His paintings are rich and realism and take notice to the simpler moments of life. In his era, this was an extremely uncommon form of art, and often looked down upon as weak and uninspiring subjects. In the 1600’s- wars and Kings were ruling Holland, depicting images of the Country’s greatness were more common and acceptable themes.

Now, Vermeer work can be some of the most recognizable pieces. Art connoisseurs can now view Vermeer’s most influential work such as Girl with a Pearl Earring, or The Milkmaid. These paintings have been lent to the Louvre by Amsterdam’s Rijksmuseum.