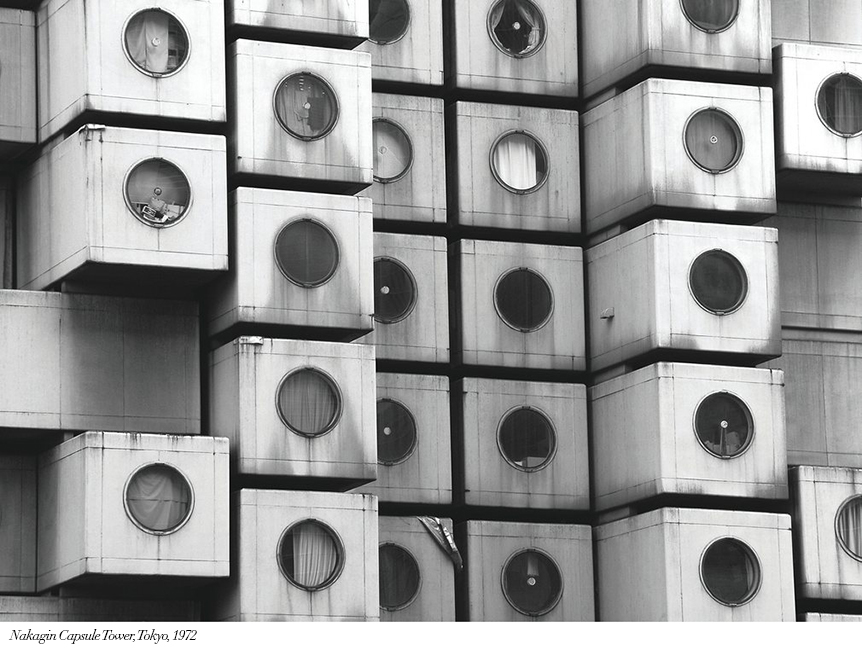 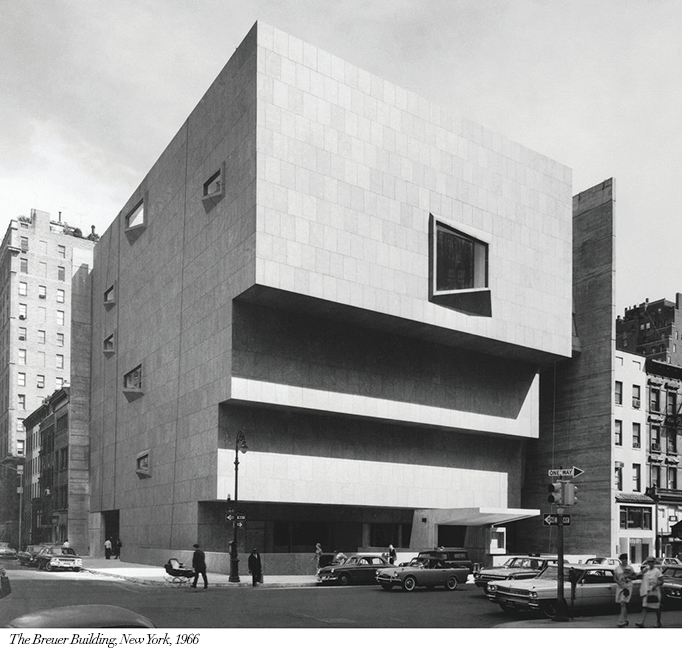 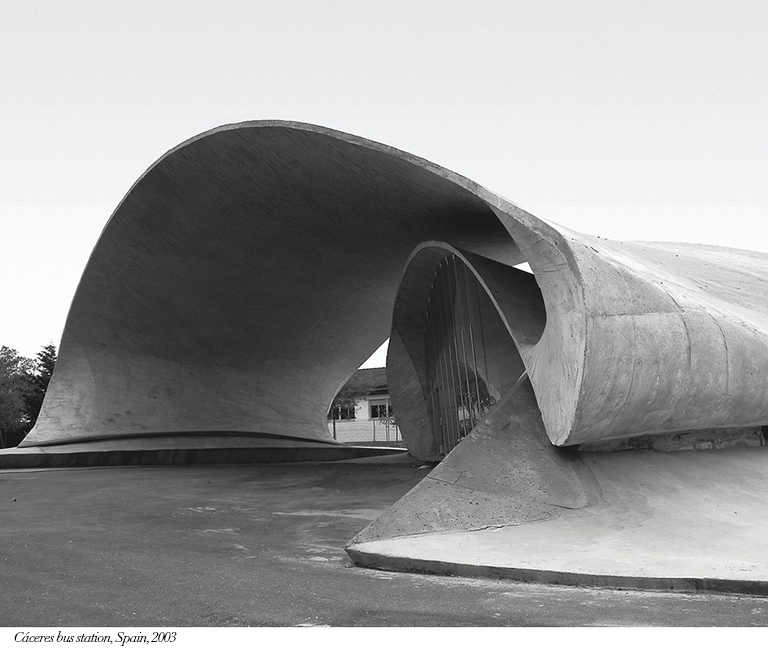 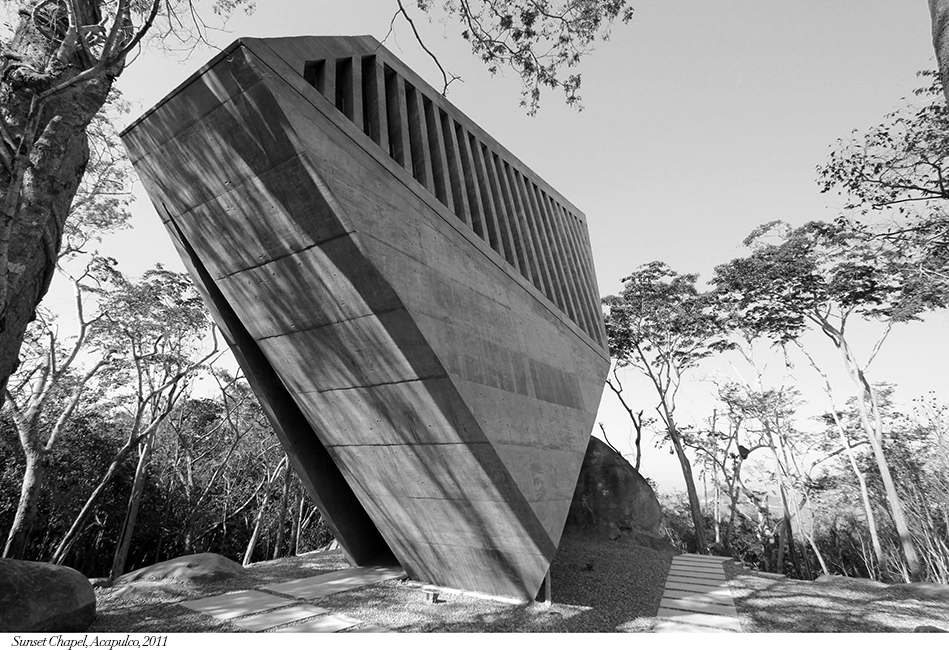 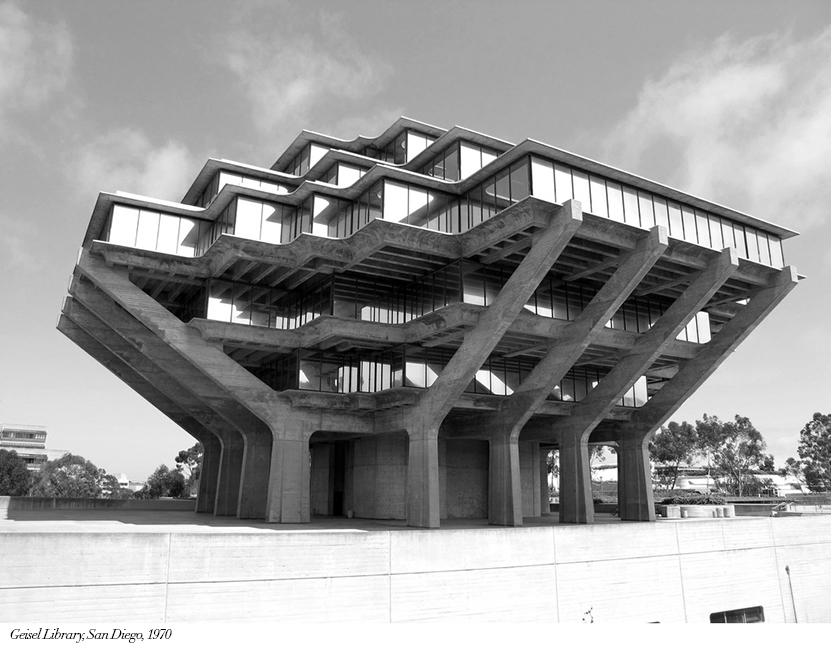 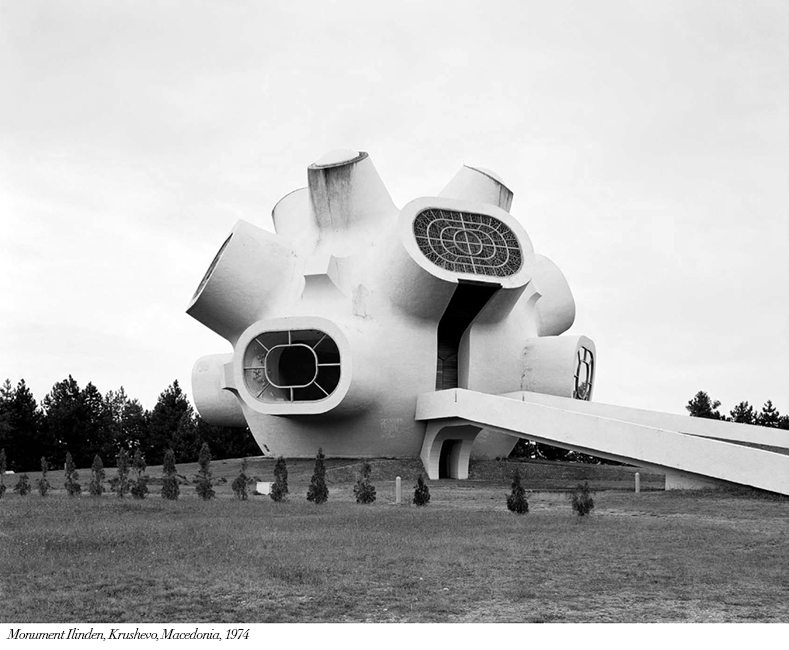 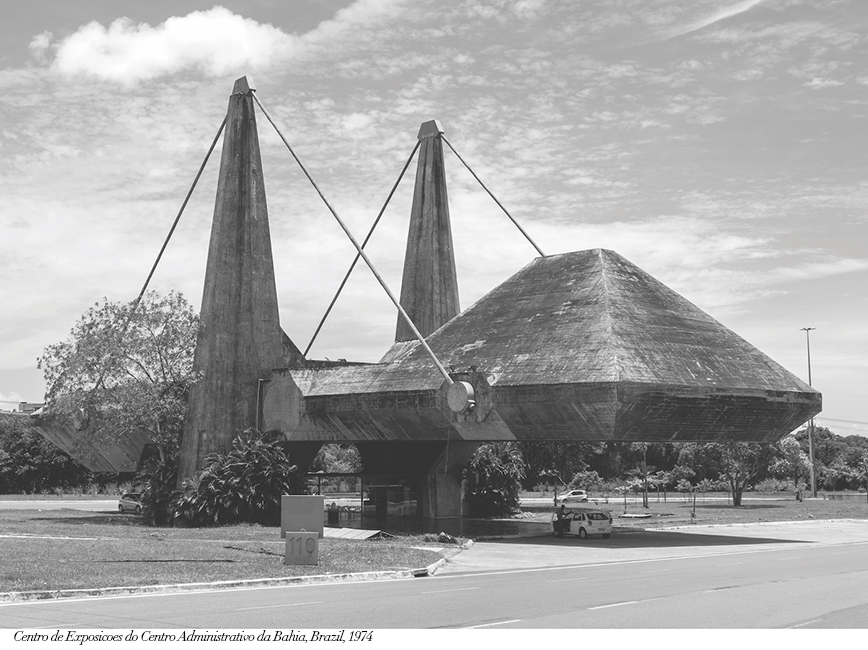 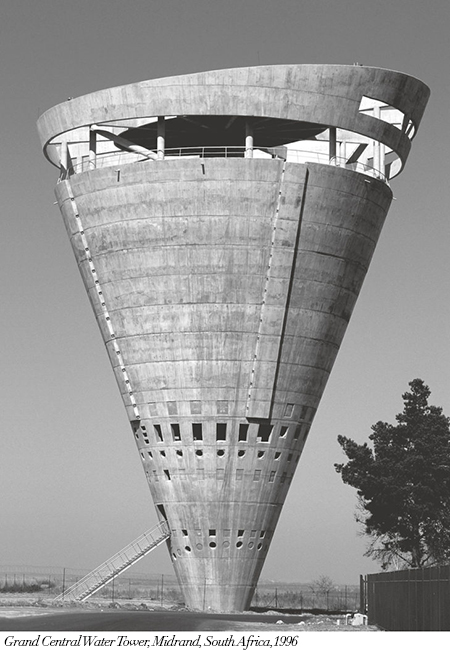 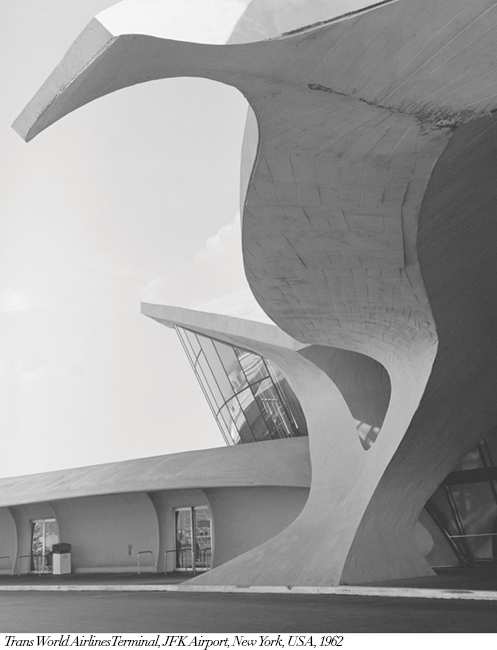 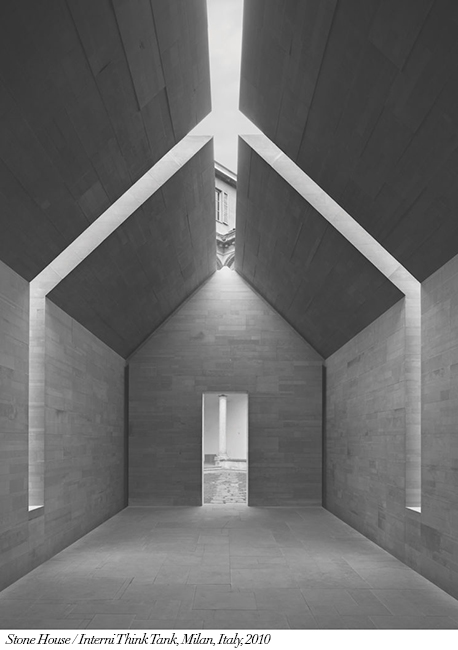 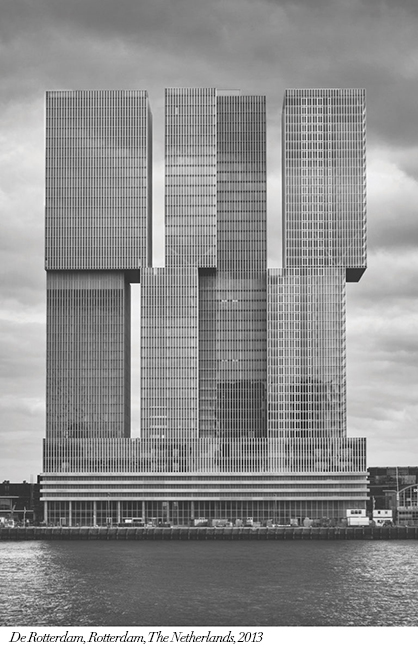 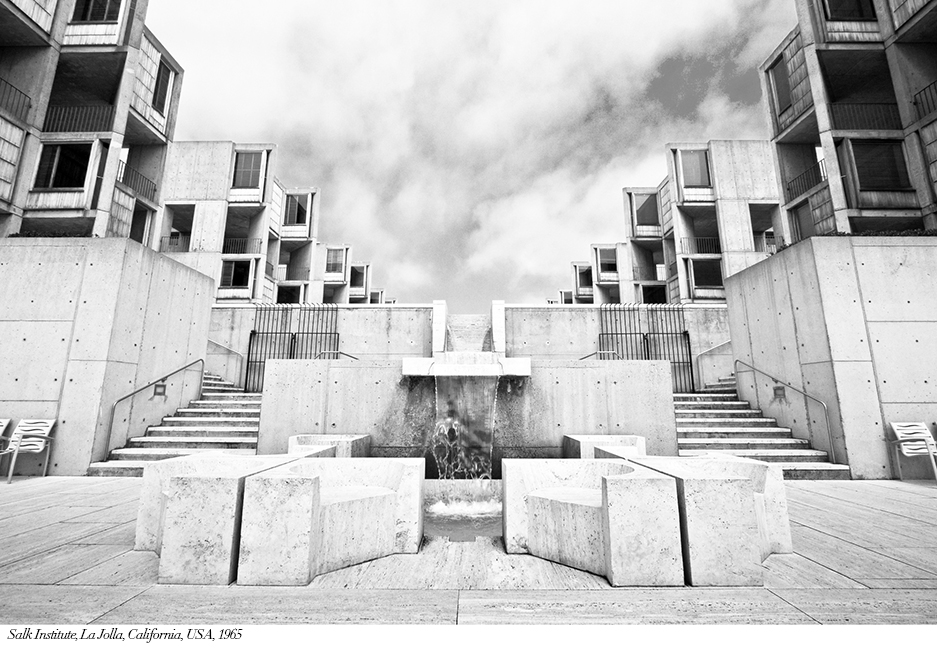 Over 320 black and white images of some of the world’s most outstanding, and some lesser-known, concrete structures, “This Brutal World” is a visual treat. The book by Brutalism enthusiast Peter Chadwick, a graphic designer and founder of London-cased studio A Popular Space, portrays his love for Brutalism using impressive imagery of the architectural structures and very few words. Each photo description includes the buildings name, location, date and architect, allowing the work to speak for itself, and the reader to take in the structure, conjuring up feelings of pure awe and in some cases, repulsion, but almost certainly not indifference.

Brutalism is derived from the term ‘béton brut’ (raw concrete), coined by Swiss-French architect Le Corbusier to describe is choice of material. It was later adapted by British architectural critic Reyner Banham to identify the emerging style which spanned the 1950s to the 1970s.

This Brutal World includes works from Lina Bo Bardi’s São Paulo Museum of Art, Louis Kahn’s Salk Institute in San Diego, Eero Saarinen’s TWA Flight Centre in New York and Bertrand Goldberg’s Marina City in Chicago, to name a few. Adding another dimension to the book, Chadwick hints at his passion for music with interspersed song lyrics from David Bowie, Leonard Cohen, Joy Division, Pulp, The Human League and more which convey an emotional response to the concrete buildings that surround us. Chadwick also uses lines from poetry, films and quotes from the architects themselves.

Chadwick’s love for Brutalism can be traced back to a young age, growing up amid England’s concrete creations, some of which face preservation issues today with the recent destruction of buildings like the Birmingham Central Library. This Brutal World celebrates this 20th-century postwar architecture with page after page of Brutalism beauties.

For more on Brutalism, check out Chadwick’s website This Brutal House, a beautifully curated collection of his own photos, and follow him on Twitter for all his latest updates.

This Brutal World by Peter Chadwick was published by Phaidon and is available on Amazon for $50.