The World of Charles and Ray Eames.

Step into the world of the most influential designers of the 20th century. 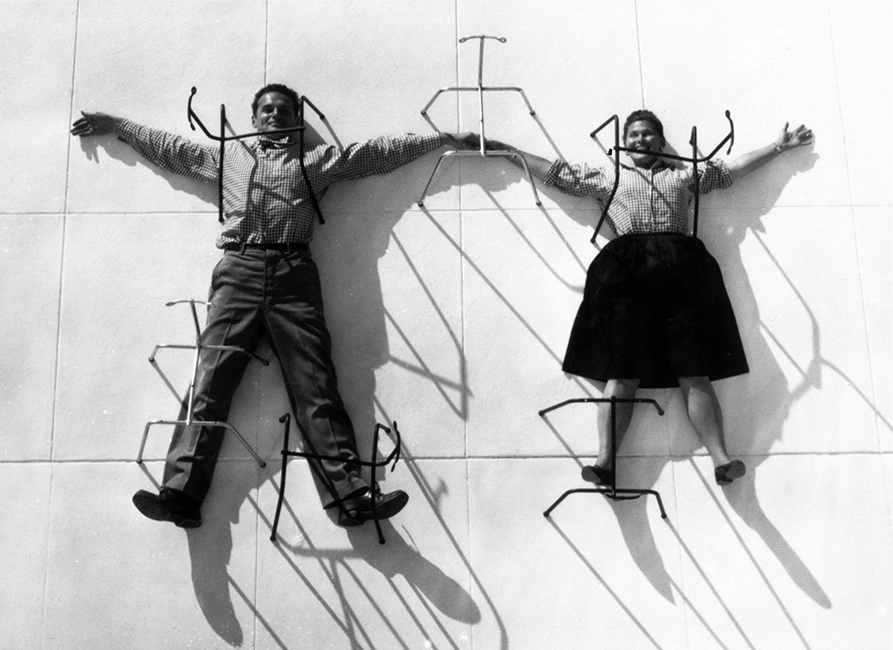 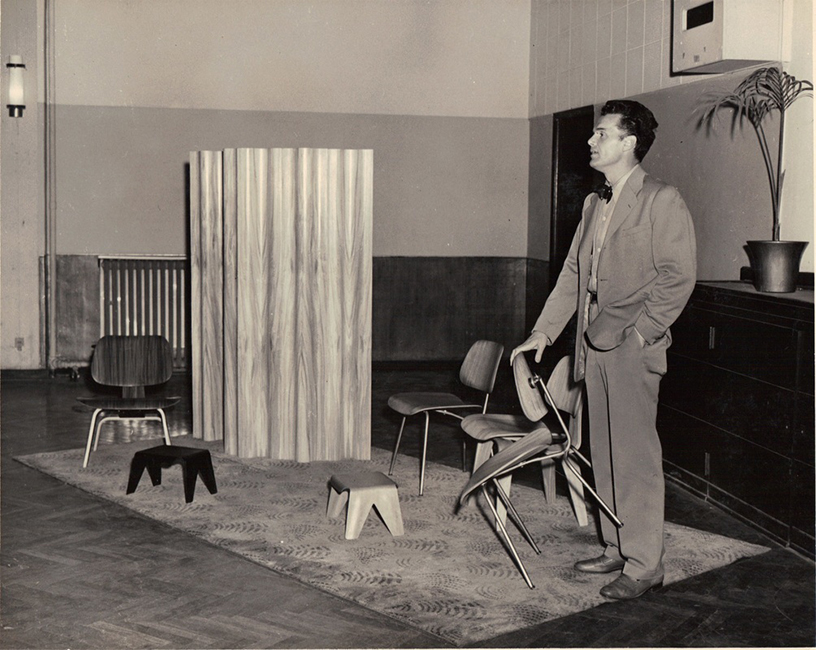 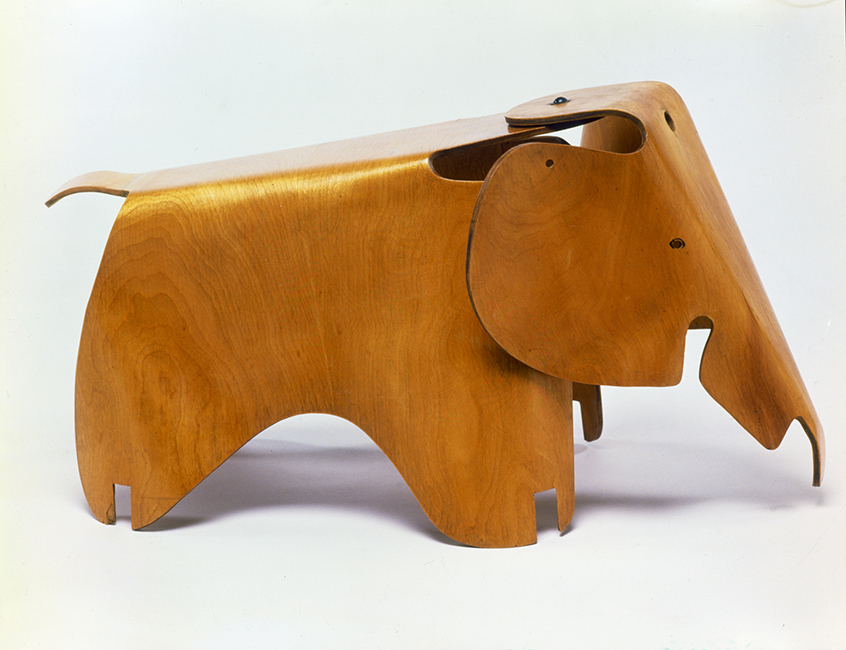 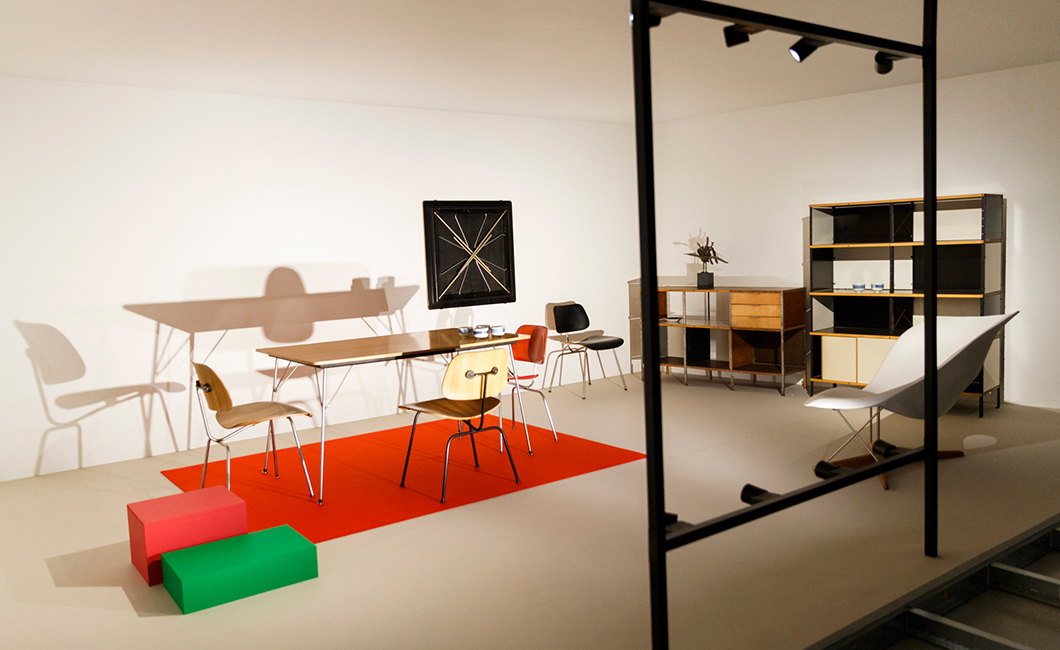 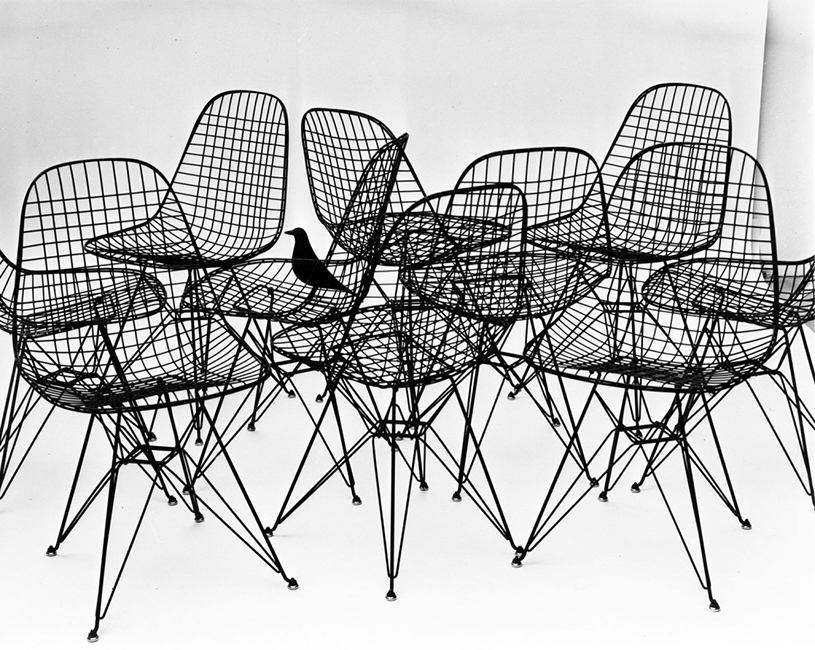 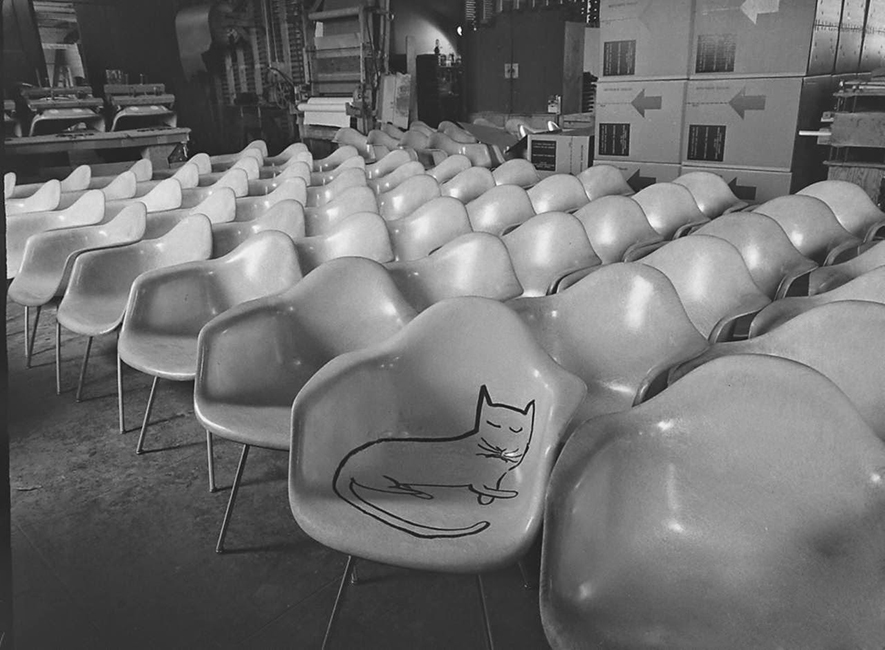 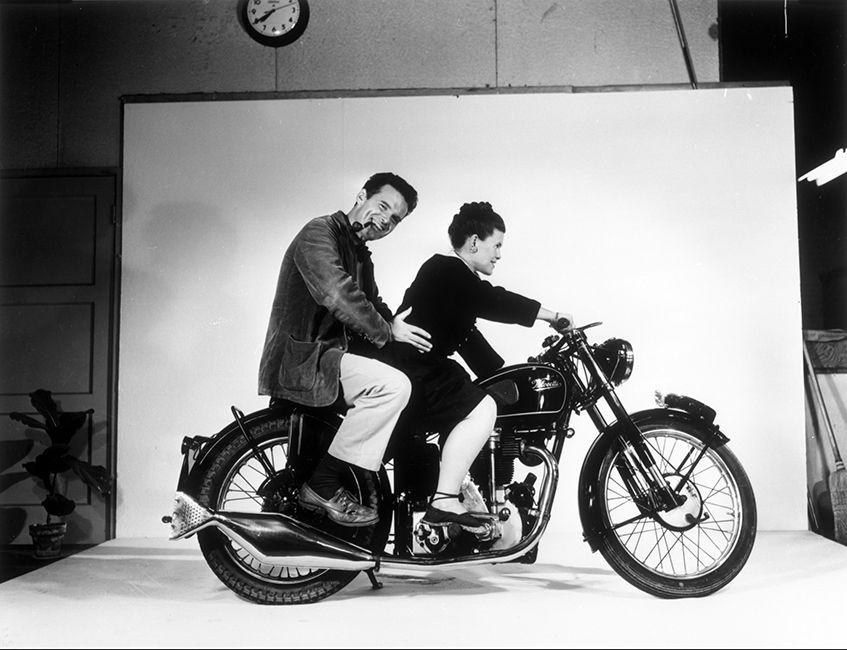 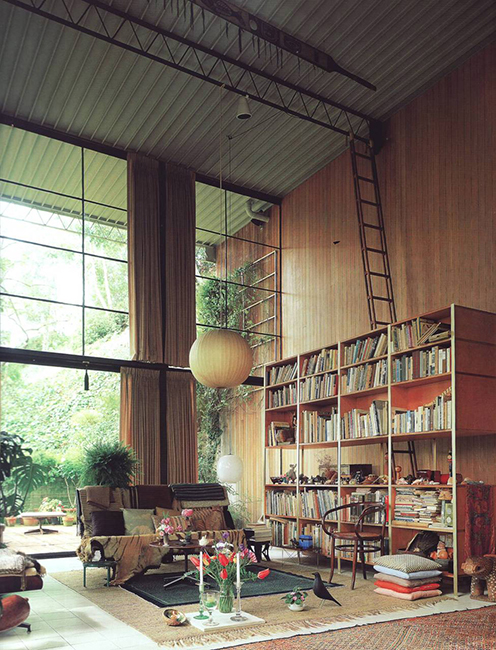 Charles and Ray Eames, one of the most influential and creative design duos of the 20th century are renowned for their modernist principles in design - creating products of “the best quality, to the most people, for the least money” whilst embracing the joy of trial-and-error and approached design as their way of life.

Not only are they ingenious furniture designers (best known for their Eames Lounge Chair and Wire Chair), the pair also experimented with other different forms of communication, accumulating an extensive archive of sketches, drawings and artwork, photographs, models, film and multimedia installations, now being shown at ‘The World of Charles and Ray Eames’ exhibition in London’s Barbican Centre.

‘The World of Charles and Ray Eames’ is an impressive retrospective that exhibits over 380 works of the pioneering husband-and-wife duo, both big and small, uncovering and providing insight to their lives, ideas, the Eames Office, and how they brought their magnificent visions to life.