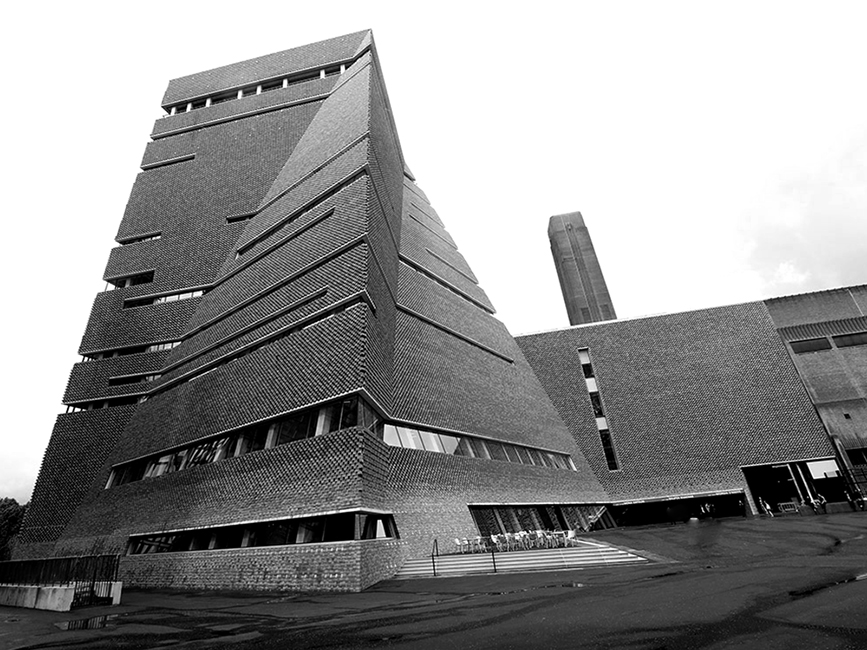 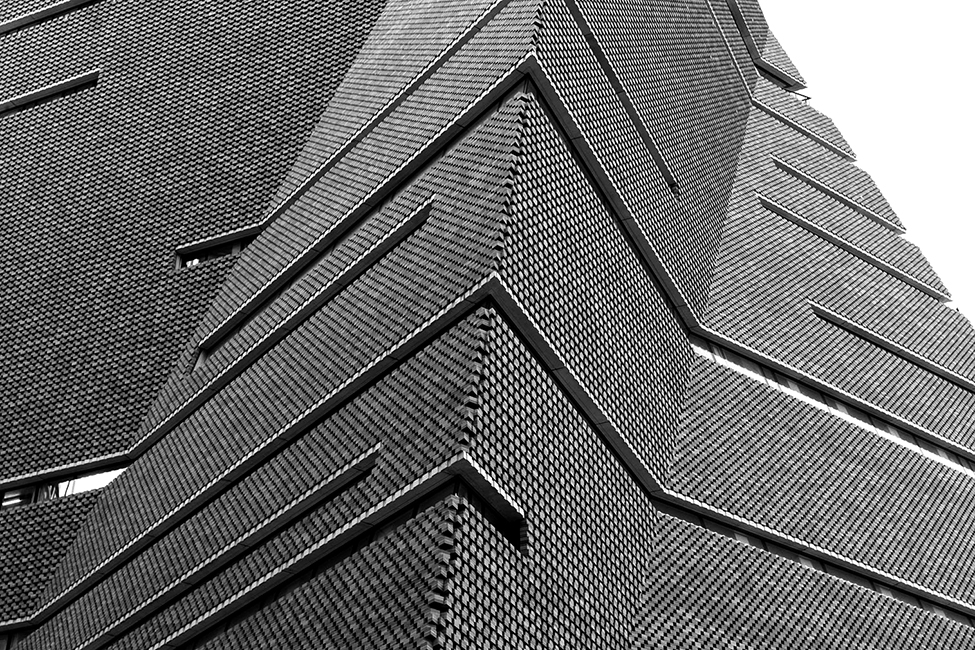 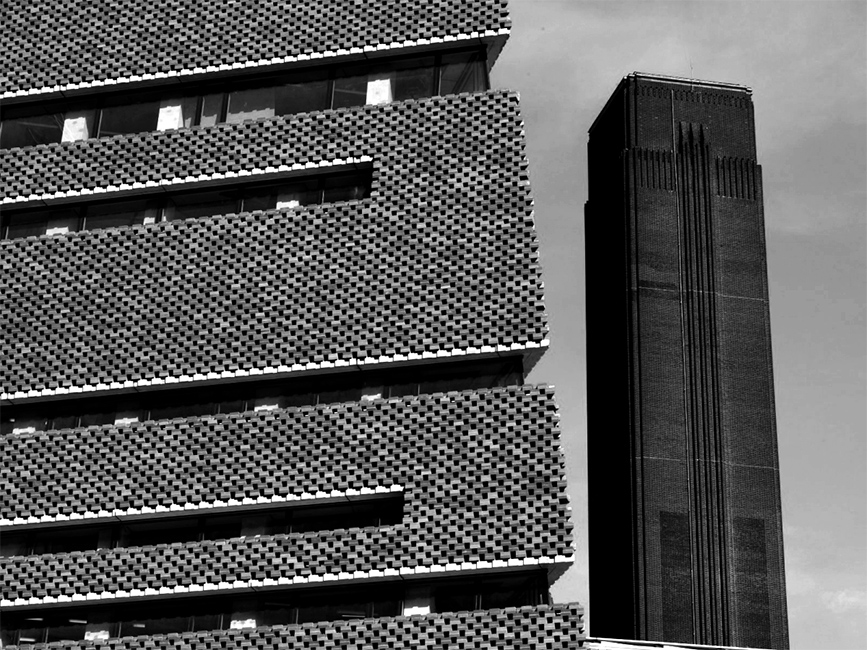 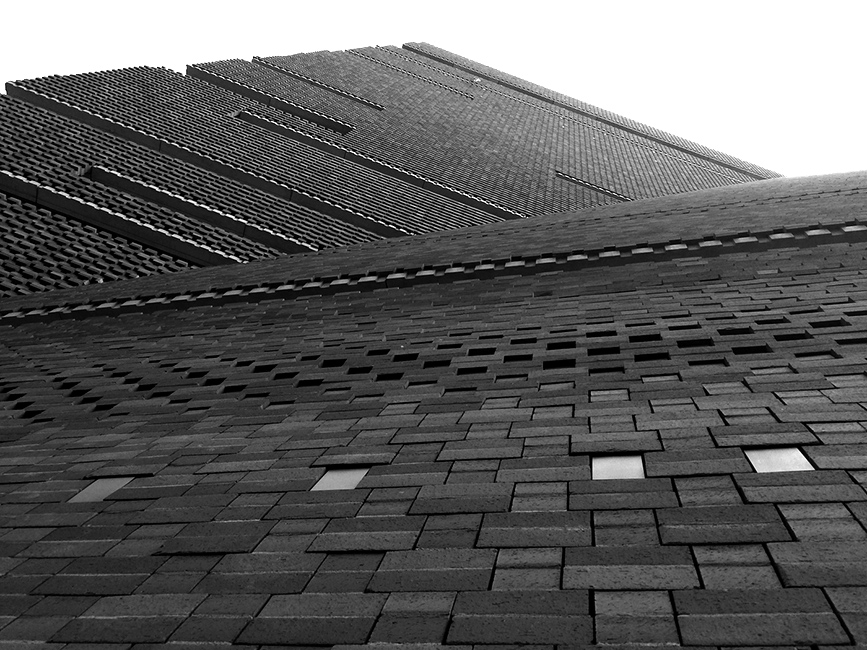 In June 2016 the new building, Switch house, an addition to the south of the iconic Tate Modern in London, was officially opened. Like the original building it is designed by architects Herzog & Meuron. Standing ten-storys tall it is a stunning combination of raw industrial spaces and refined 21st century architecture.

The Switch House is approximately 242,000 square feet which accommodates exhibition spaces, performance spaces, education rooms, offices, catering and retail spaces as well as its rooftop terrace, car parking and two new urban spaces. It is set to redefine the Tate Modern complex as Chris Dercon, Director, Tate Modern said ‘Art is one of the most dynamic and engaged forms of human behavior, and when people step into a museum today, they don’t want to step out of their life, they want to get closer to it. The new Tate Modern will be so much more than a container for art, it will be a platform for human encounters.’