Up and coming RISD graduate, Jamall Osterholm, creates genderless clothing for an all back alien race. 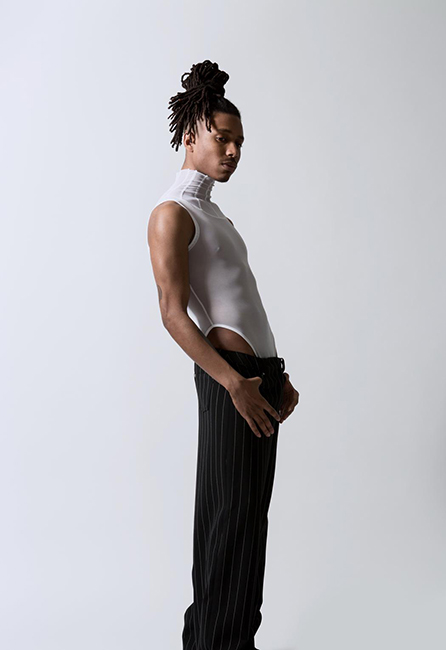 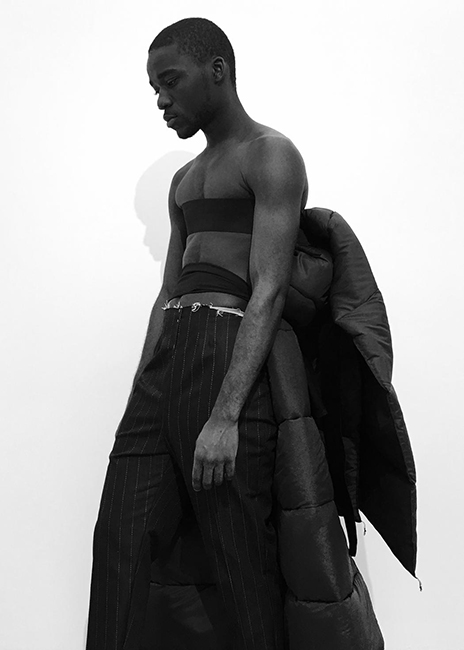 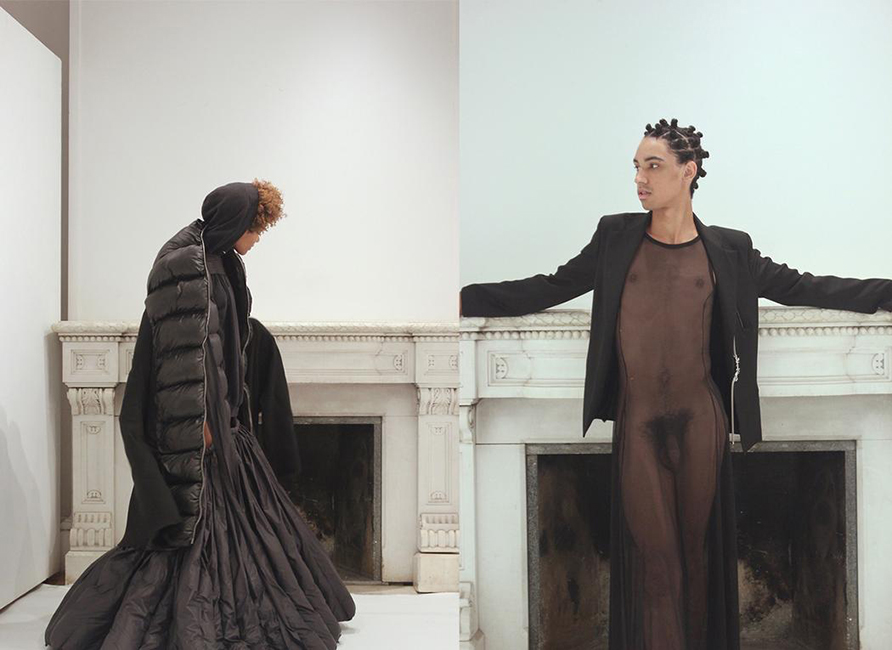 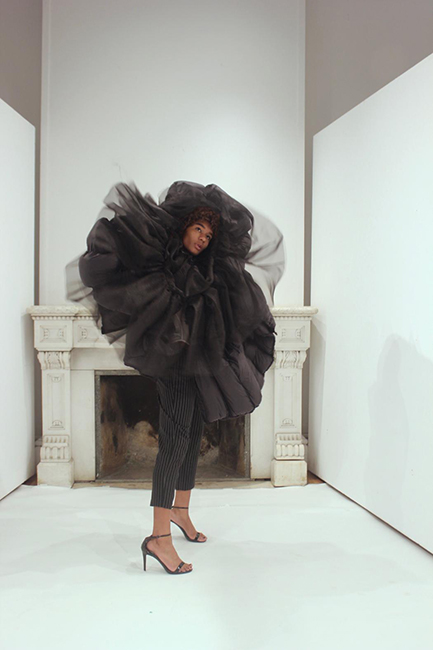 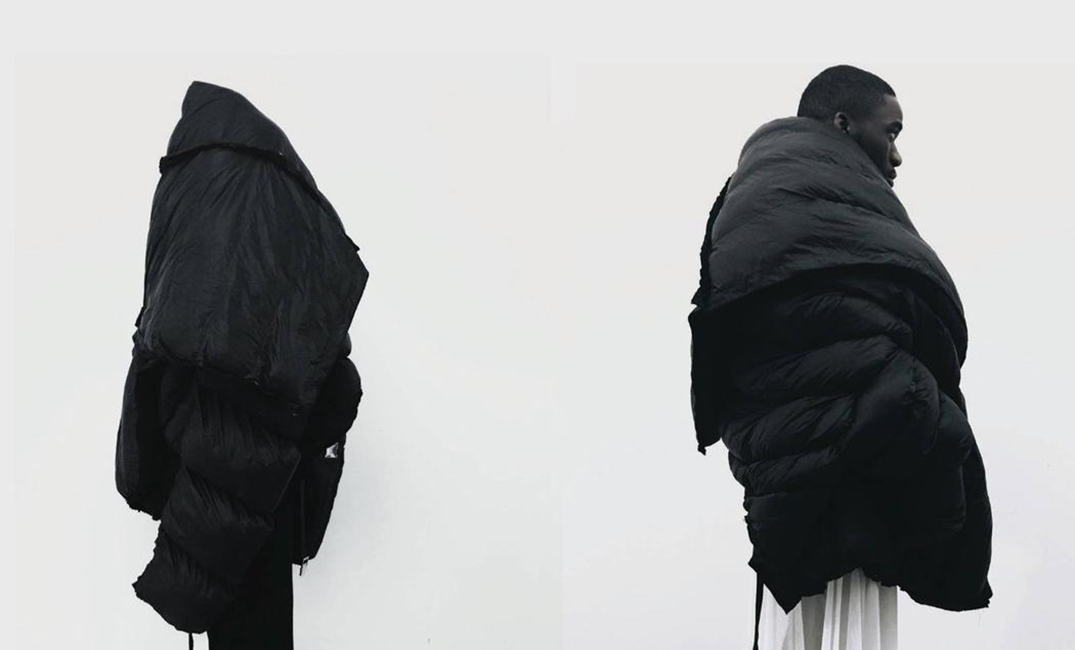 22 year old Jamall Osterholm is catching the fashion and art universes attention with his newest collection and his goal to influence the future of black masculinity. Osterholm is using fashion as a method to change the face and societal expectations of the black male body. His aim is to create genderless fashion in which he claims that “Ive created this all-black alien race. I'm kind of using it as a metaphor for slavery — looking at contemporary black culture as a descendant of slave culture, which would be a descendant of African culture. I'm trying to follow that linage to ask, What's next?”

Osterholm has taken what is expected from mens wear and altered the fabric of the mindset around the black male body. This idea was stemmed from a course that he took at RISD called “The Black Female Body.” There be began questioning the way he perceived the black male form that he embodied and was surrounded with.

"The clothes address stereotypes of black men being hyper-aggressive, hyper-sexual, and hyper-masculine people. A big reason why I'm doing menswear is that I think the average straight black male hasn't had the opportunity to fully express himself in the way he wants. What I've tried to do is take things like an oversized hoodie and change the silhouette and subvert it. I play with the cut and shape and, in a way, feminize it.”

Osterholm shot the final campaign for his liberated black alien race. The visuals hone in on the tender pats of the male physique, like collarbones. The collection plays with sheer and form fitting fabrics and only focuses on a black and white colour scheme. He shot collection himself to expertly show the direction of the collection and to avoid cliched representations of male models.

Now that he is fresh out of collage, Osterholm is busy working on collaborative art projects with friends, creating his newest collection and trying to find a way to move away from his home state of Rhode Island to pursue his career in New York City.