New York welcomes its latest home of contemporary art not to be missed. 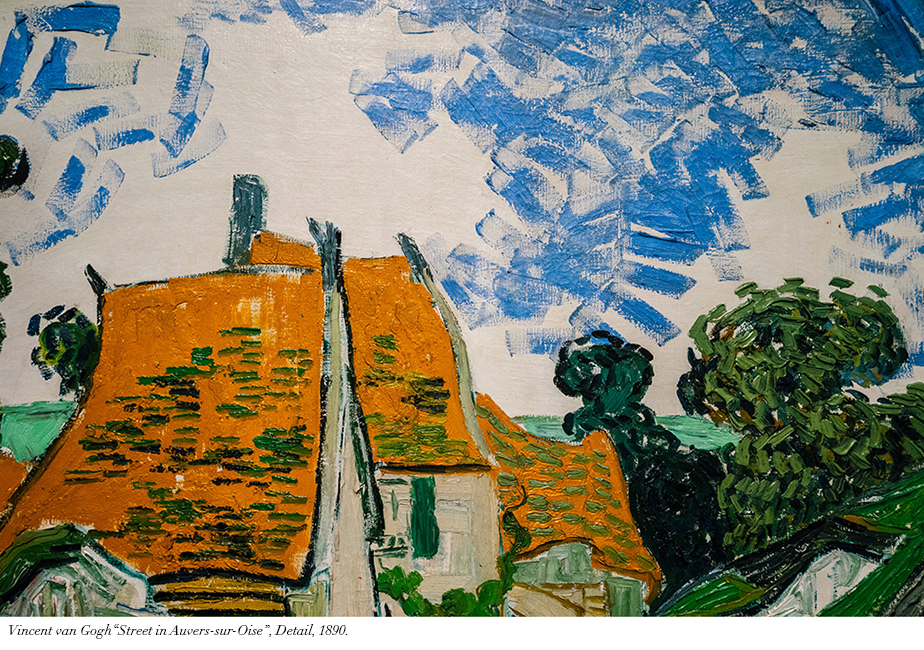 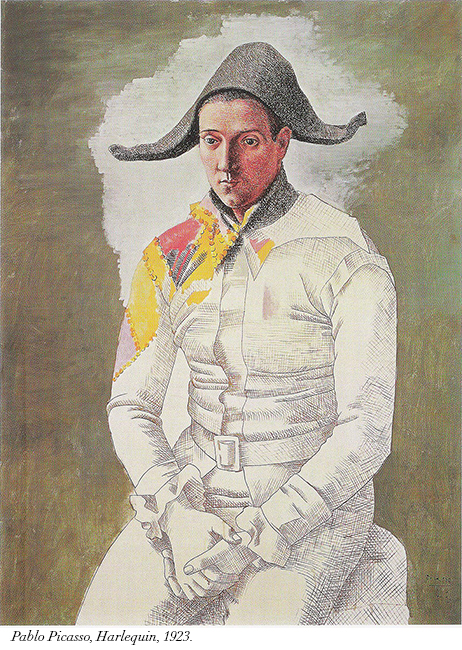 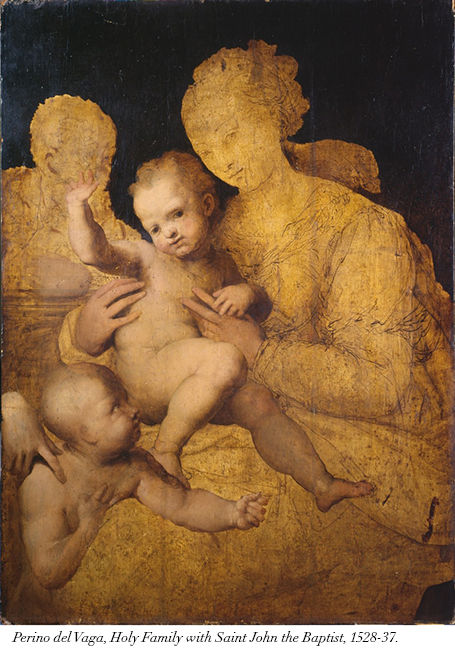 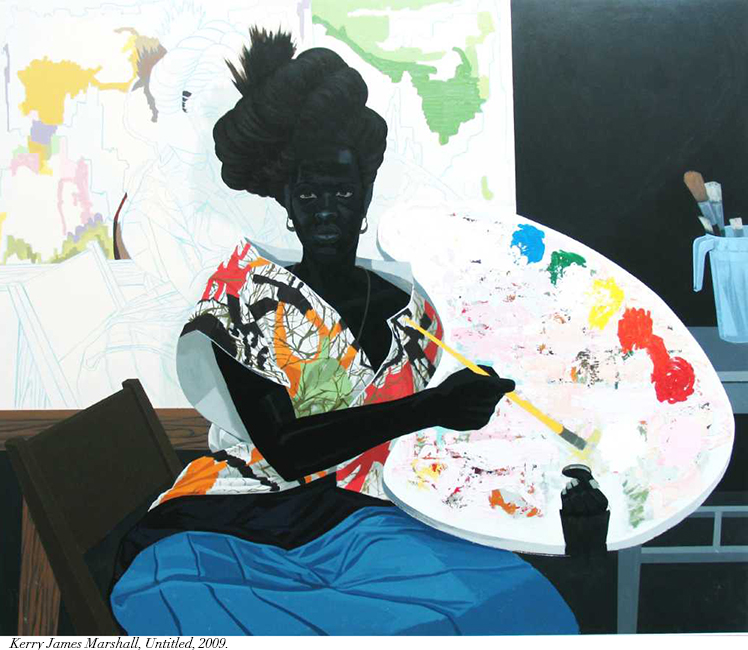 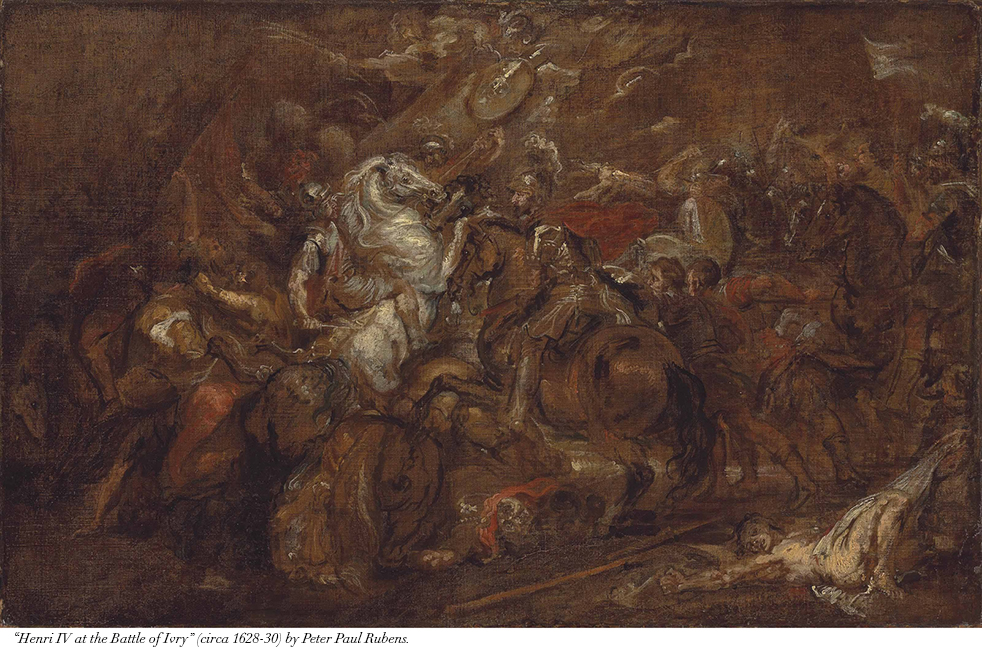 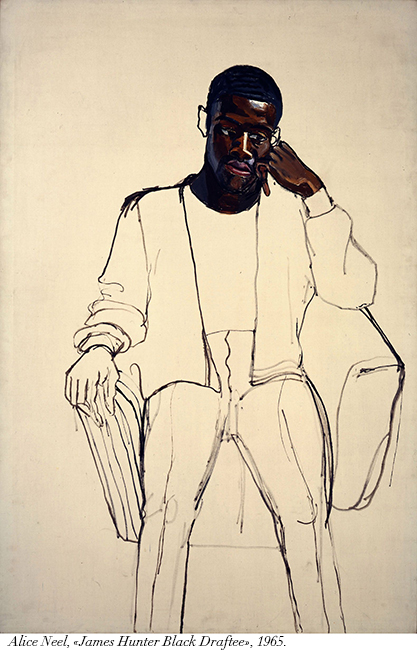 The Metropolitan Museum of Art has taken over the Whitney Museum of American Art’s Marcel Breuer building. This expansion, rebranded as The Met Breuer, promises to broaden The Met’s involvement with modern and contemporary art and is the first step of a plan that will include a whopping $600 million new wing in their Fifth Avenue building.

While The Met is largely established as “the” collective of past cultures, contemporary art is more visible than it has been at any other time in the history of art, binding with it visitors, donors and trustees. To that end, The Met is simply giving art enthusiasts and aficionados what they want.

With such a rooted history in art and culture, The Met Breuer would have to go big or go home, and it definitely isn’t going with the latter. Its first exhibition examines unfinished works from the 15th century to present, portraying how artists back in the day would often start more than they finished. Michelangelo and Leonardo were legendary for being drawn to other projects by their own questing talent.

Opening to the public on March 18, you can expect silhouettes of the figures in Perino del Vaga’s “Holy Family With St. John the Baptist”, Leonardo’s “Head and Shoulders of a Woman (La Scapigliata)”, as well as Peter Paul Ruben’s start on “Henri IV at the Battle of Ivry”. Still, there are otherwise finished paintings with undefined parts – like the blurry sleeves and hands in Titian’s “Portrait of a Lady and Her Daughter”. Picasso’s disturbing “Woman in a Red Armchair” of 1931 will also be exhibited in public for the first time.