Working with wool is a time-honoured skill, and this prestigious prize identifies the upcoming designers keeping the medium ultra-modern. 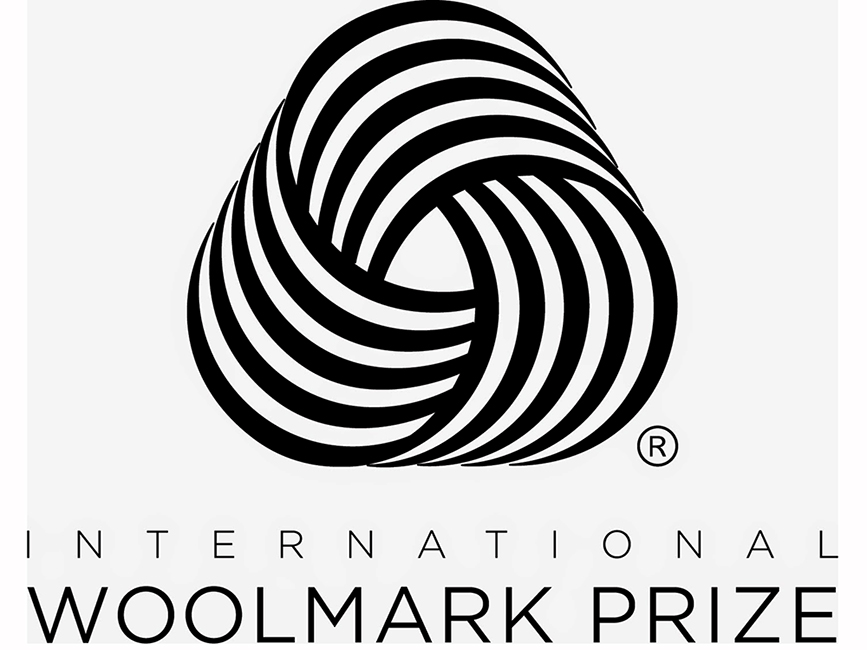 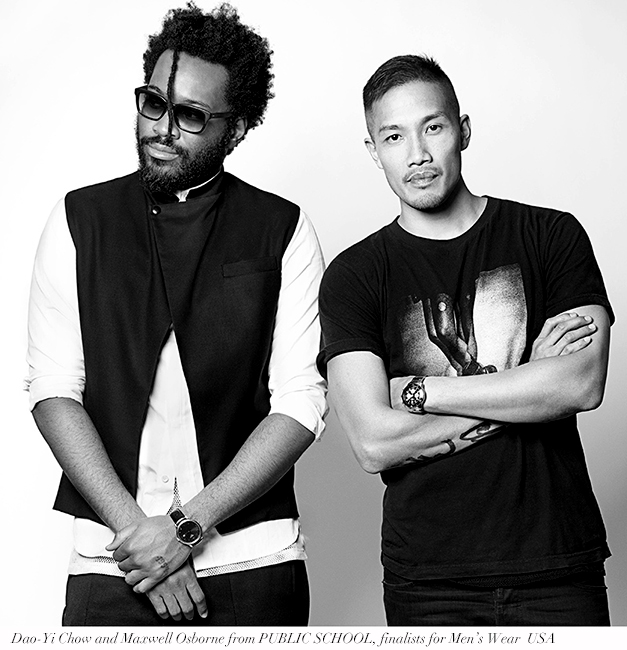 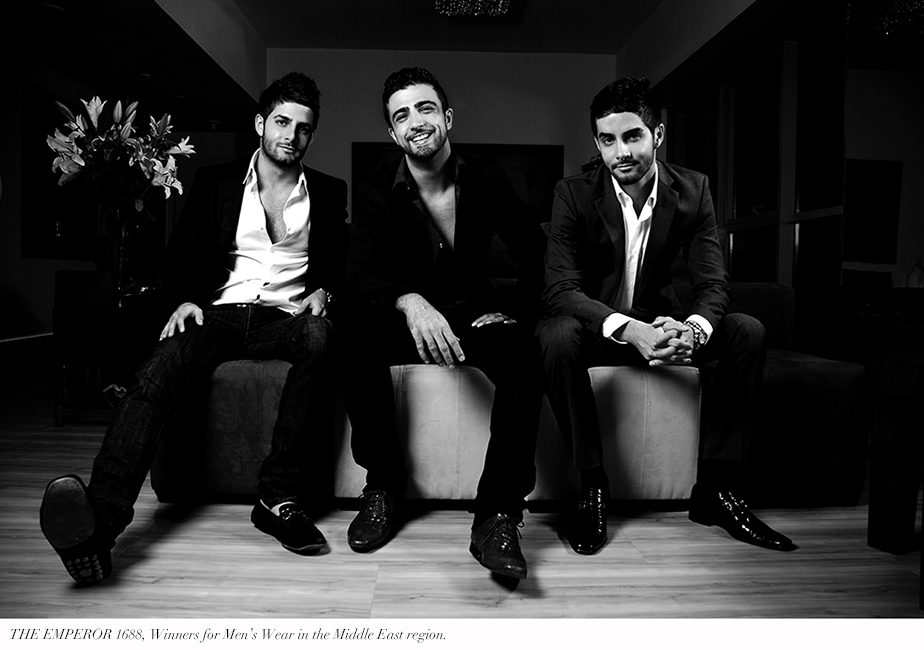 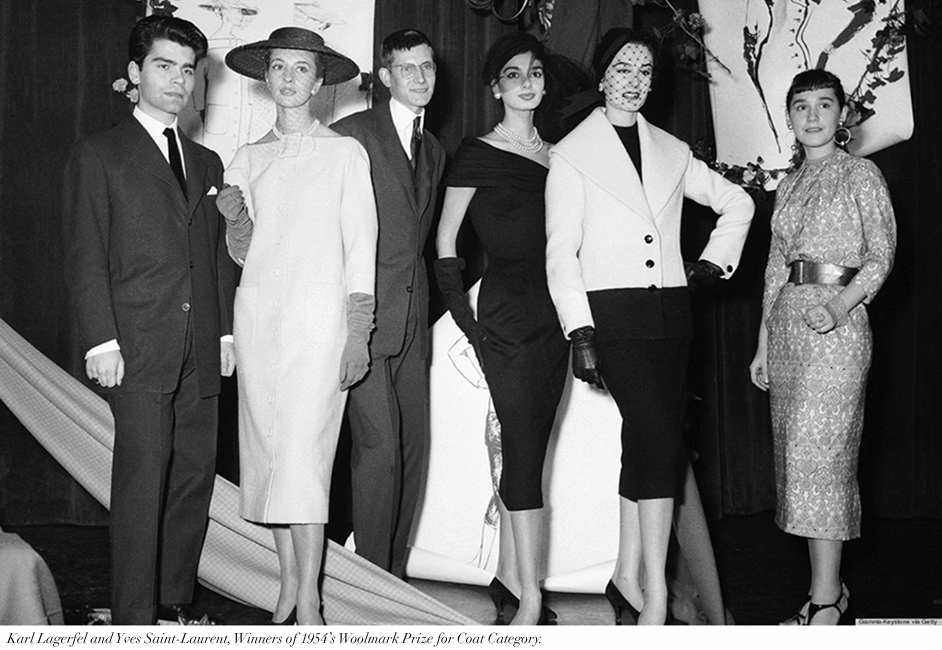 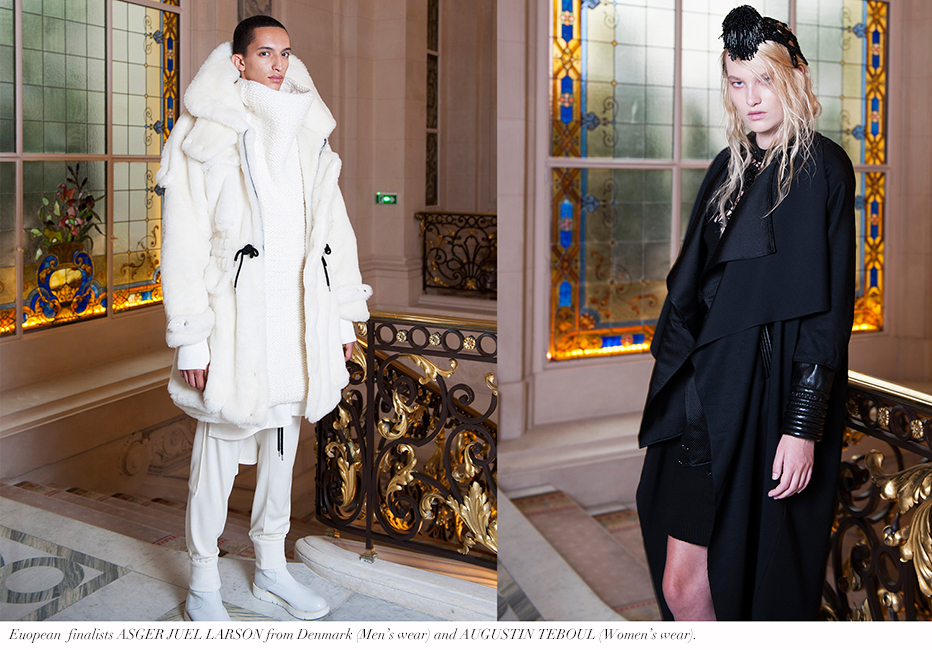 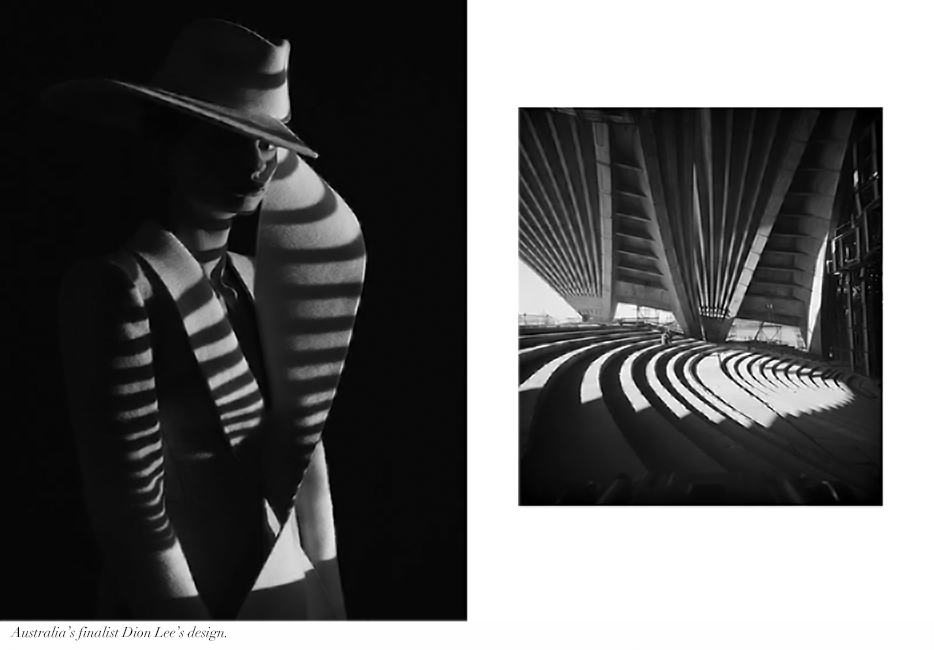 The International Woolmark Prize was launched in 1953, an initiative of the International Wool Secretariat.  The secretariat, founded in Australia by the nation’s woolmakers in 1937, aimed to promote Australian wool internationally as a versatile, modern material. The competition awarded prizes for various categories, and in its second year, unearthed the design skills of Yves Saint Laurent and Karl Lagerfeld. The Saint Laurent - then 18 - took the prize for the dress category, which Lagerfeld - at 21 - won in the coat category.

The judges for that year’s competition included Pierre Balmain and Hubert de Givenchy. As a direct result of the win, Saint Laurent was taken on by the house of Dior, and in 1957, at the age of 21, became the head designer of the maison. Lagerfeld was hired as Pierre Balmain’s assistant. Another famous winner of the prize is Giorgio Armani, who took out the Best New International Men’s Collection in 1989. Dolce and Gabbana took the 1991 prize for Most Innovative Collection. And in 1992 Ralph Lauren and Donna Karan won.

With such a prestigious history, the International Woolmark Prize is a coveted award. Each year, upcoming designers from around the world showcase innovative new uses for the textile, with winners going on to  receive $90 000 in prize money, plus lucrative introductions to luxury retailers such as Harvey Nichols and Saks Fifth Avenue. Winner of last year’s prize, Rahul Mishra - a physics graduate - used his experience in embroidery to create soft, intricately patterned dresses that appeared to be made of linen rather than wool.

The latest regional winners for 2013/2014 were announced earlier this month. THE EMPEROR 1688 - three brothers from the UAE - for men’s wear in the Middle East region, for their beautifully tailored suits. The women’s wear section was taken out by Raya Morcos of BIRD ON WIRE, a Lebanese label that stood out for its quirky, conceptual submissions. For Europe, Asger Juel Larson from Denmark took out the men’s wear prize, with AUGUSTIN TEBOUL (Annelie Augustin and Odely Teboul) winning for women’s wear. Dion Lee has been announced as representing Australia in the finals next year. For the USA Dao-Yi Chow and Maxwelll Osborne from PUBLIC SCHOOL and  Marcia Patmos from M.PATMOS were nominated as the men’s wear and women’s wear finalists; The Asia regional winners have yet to be announced.

Regional winners for 2014/2015 receive cash prizes and have six months to create a capsule collection using Merino wool. The men’s wear collections will be judged next February at London Fashion Week, the women’s wear in Beijing in March 2015.