The Iconic Revolutions of the 1960s.

A major exhibition at the V&A London celebrates the swinging sixties. 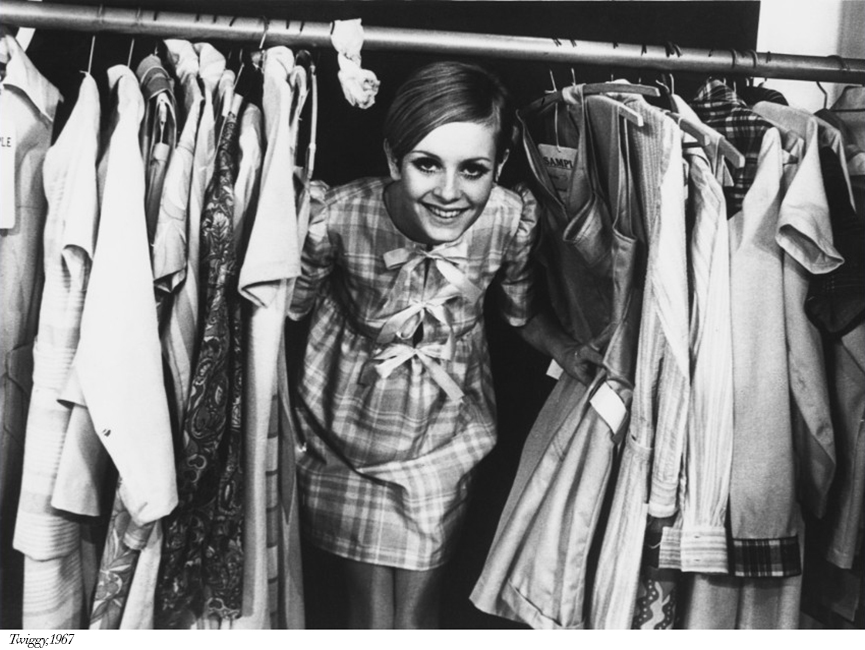 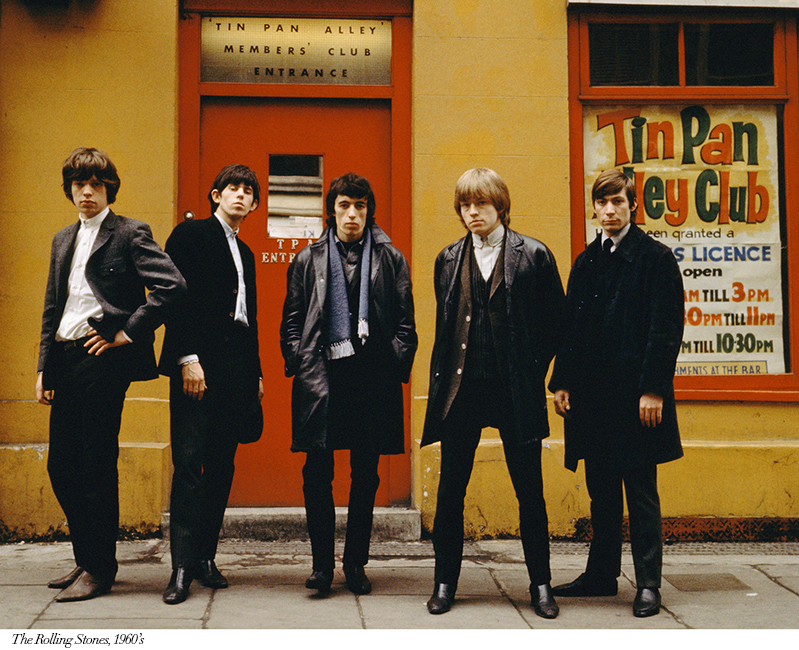 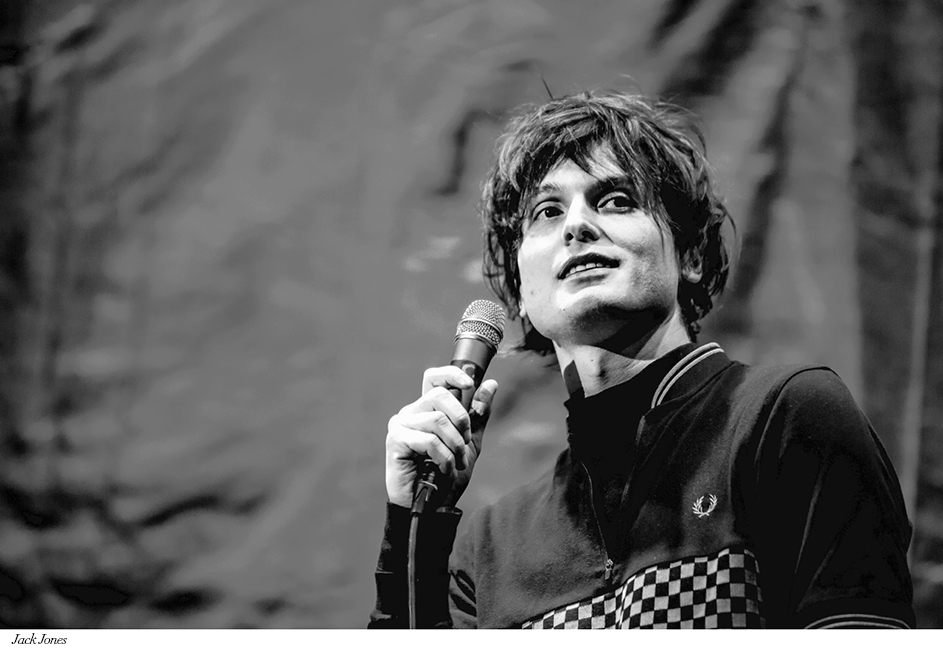 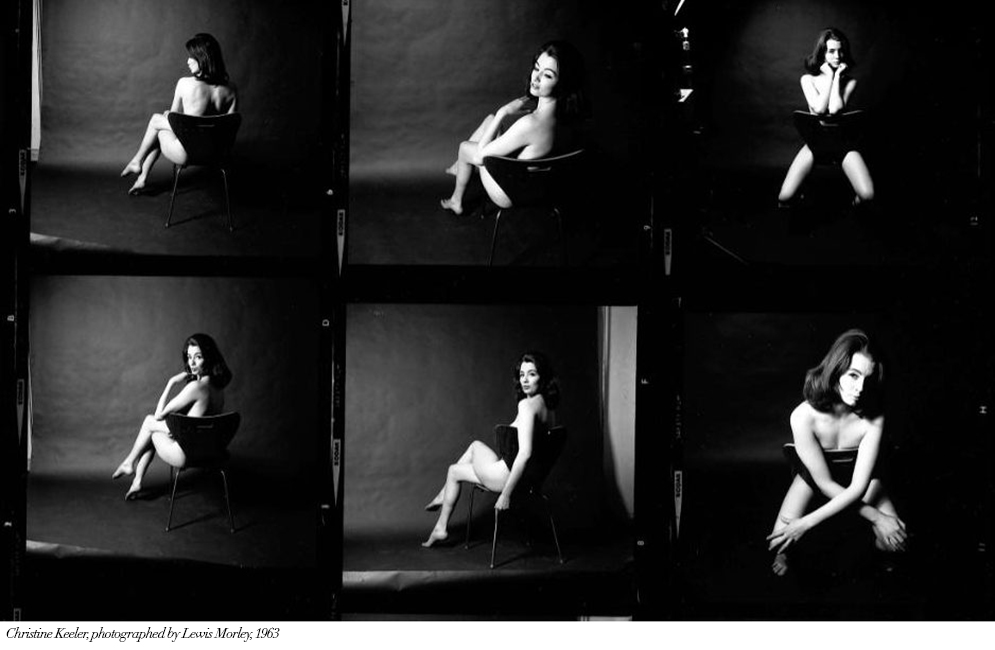 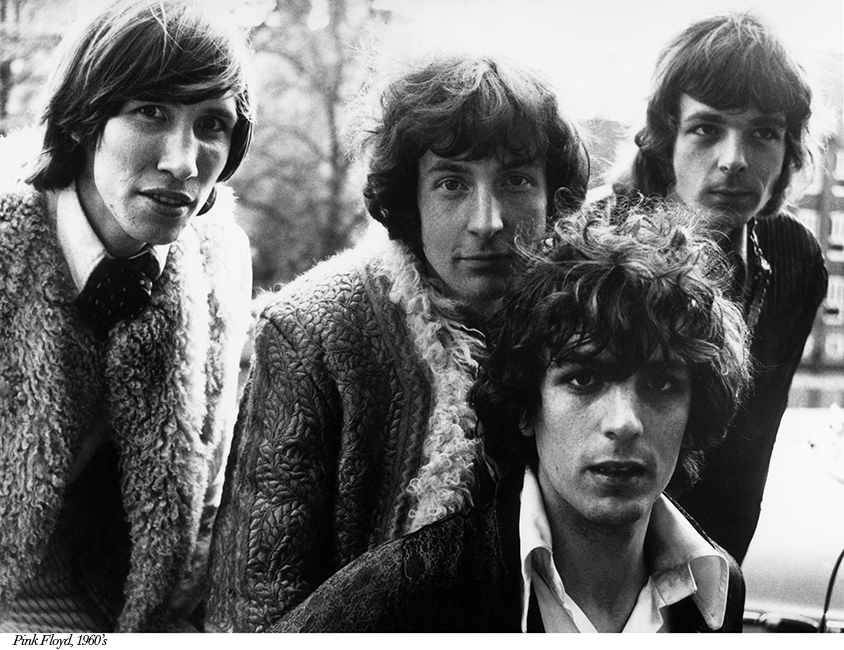 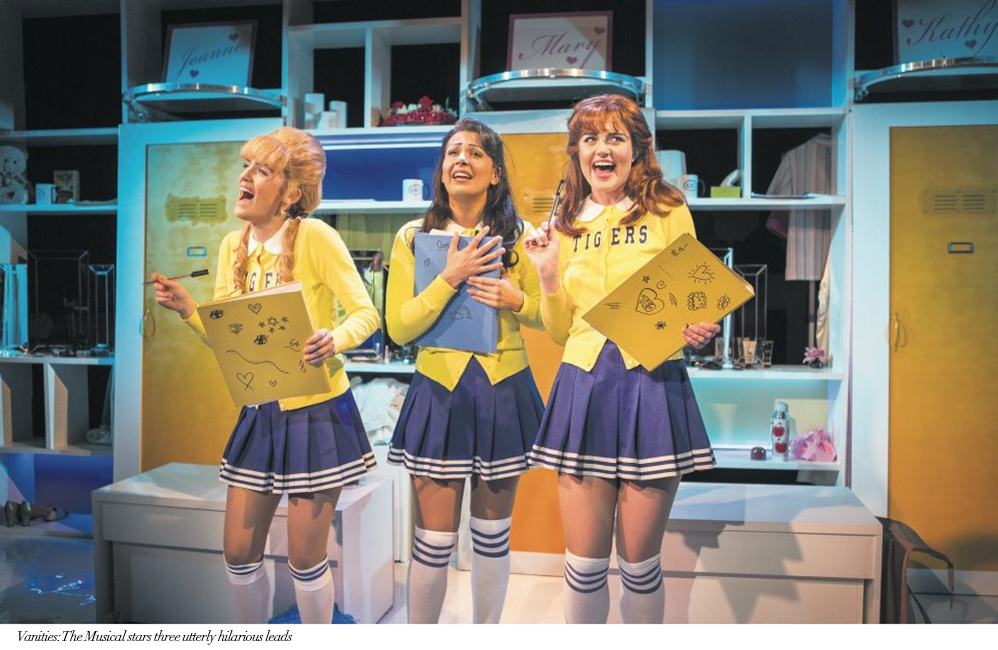 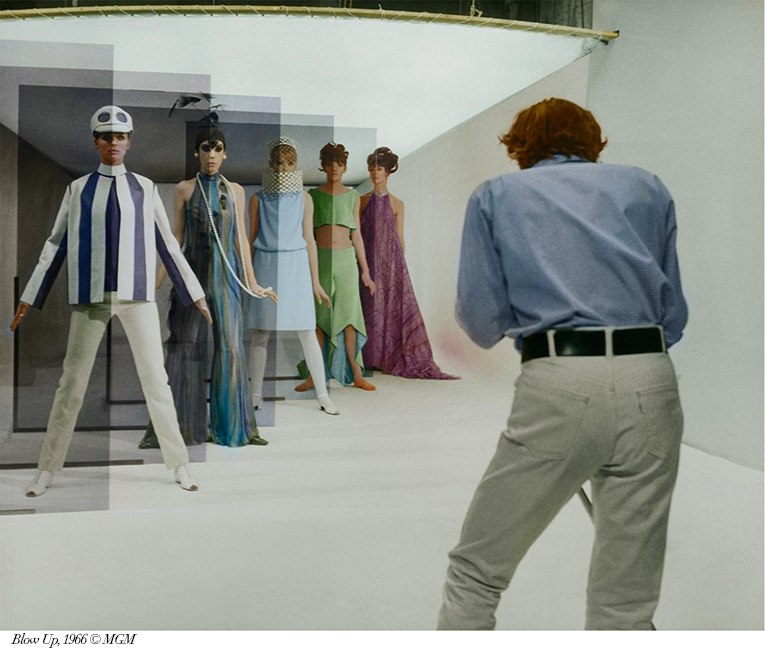 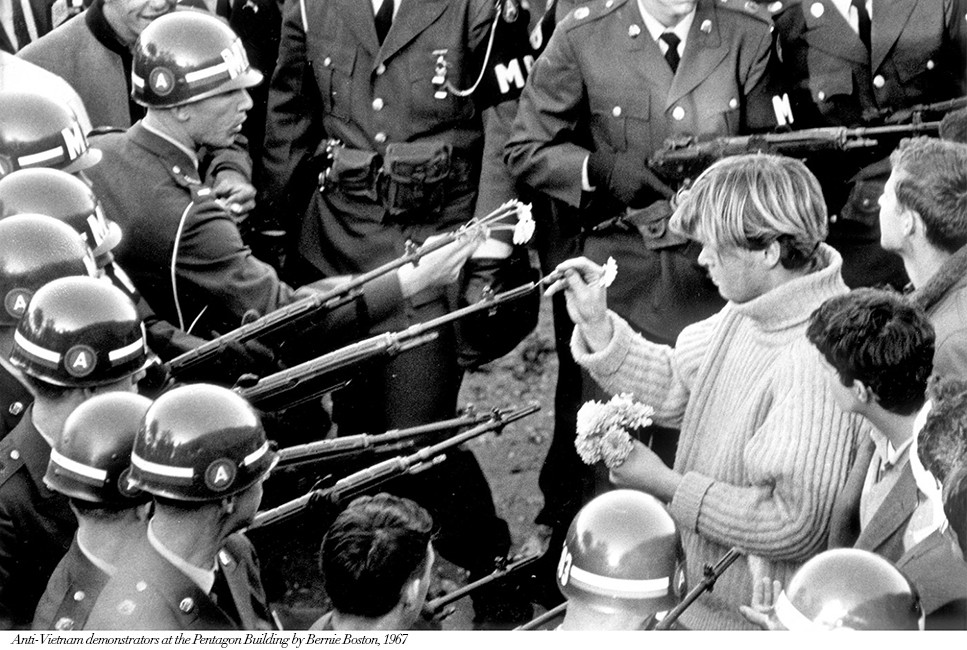 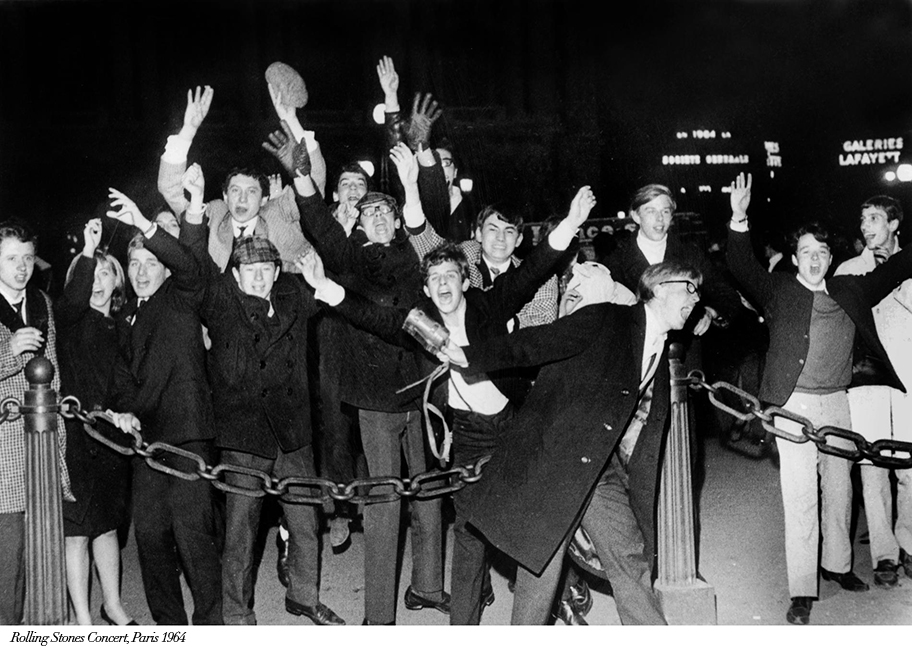 ‘You Say You Want a Revolution? Records and Rebels 1966 - 1970’ explores the ‘Swinging Sixties’ and the significance of this era-defining period. A nostalgic audiovisual trip through some of the most recognisable and cherished music and performances, films, design and the cultural and social changes of the flower power days. The exhibition brings to life the inspirational energy of the revolutionary five years that undoubtedly changed the Western world for future generations.

Martin Roth, Director of the V&A said, “This seminal exhibition will shed new light on the wide-reaching social, cultural and intellectual changes of the late 1960s that followed the austerity of the postwar years, not just in the UK, but throughout the western world.”

Over 200 LPs from the late John Peel’s collection will be displayed and visitors can view the exhibition while listening to a soundtrack inspired by the revered radio presenter that includes the likes of Jimi Hendrix and Pink Floyd.

Other highlights include psychedelic light displays, clips from iconic movies, interviews with cultural figures such as Twiggy and Yoko Ono, as well as a moon rock on loan from Nasa and a spacesuit worn by William Anders, the astronaut who took the Earthrise photograph in 1968.