A look at the legendary artists’ figurative side. 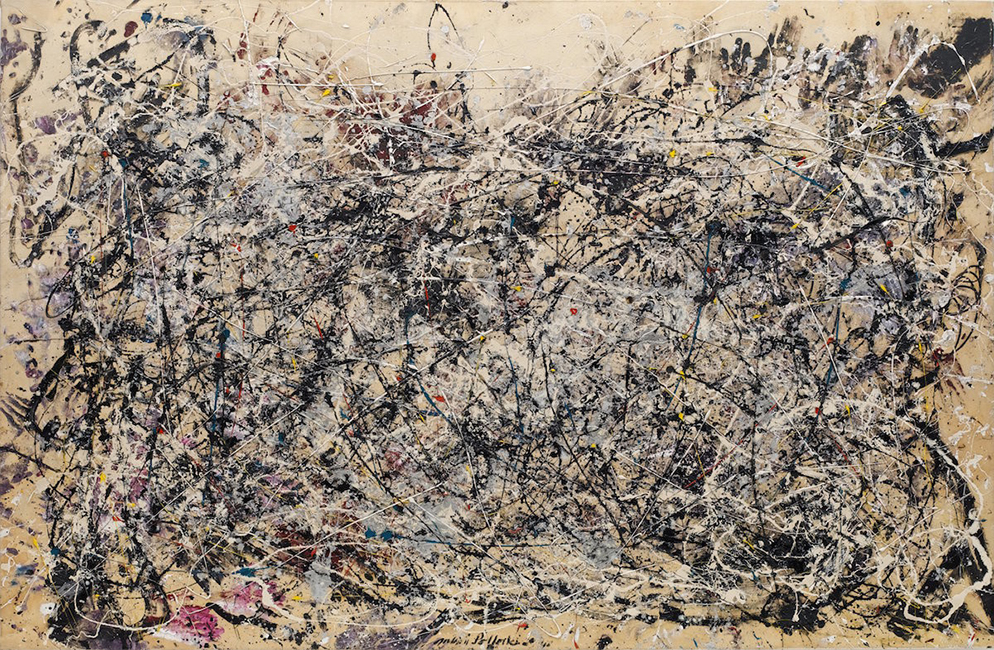 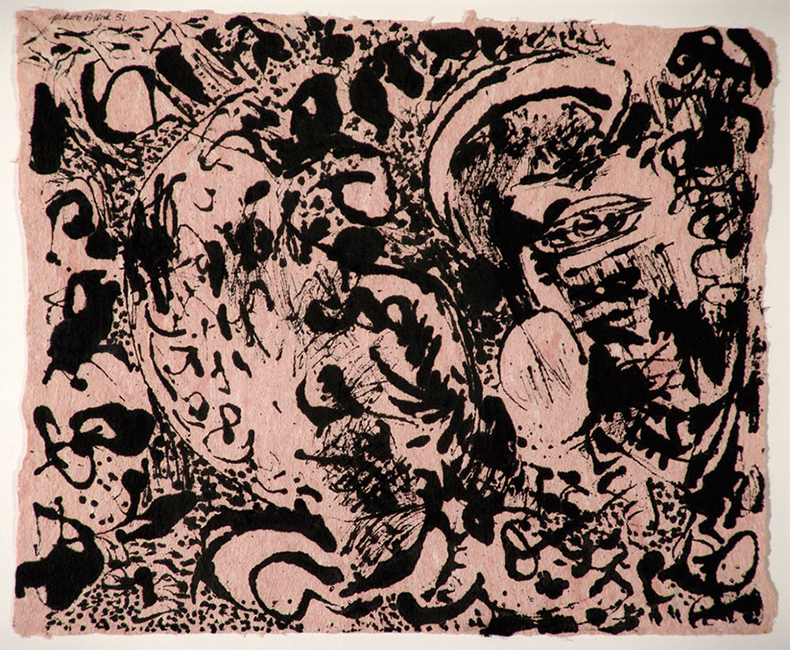 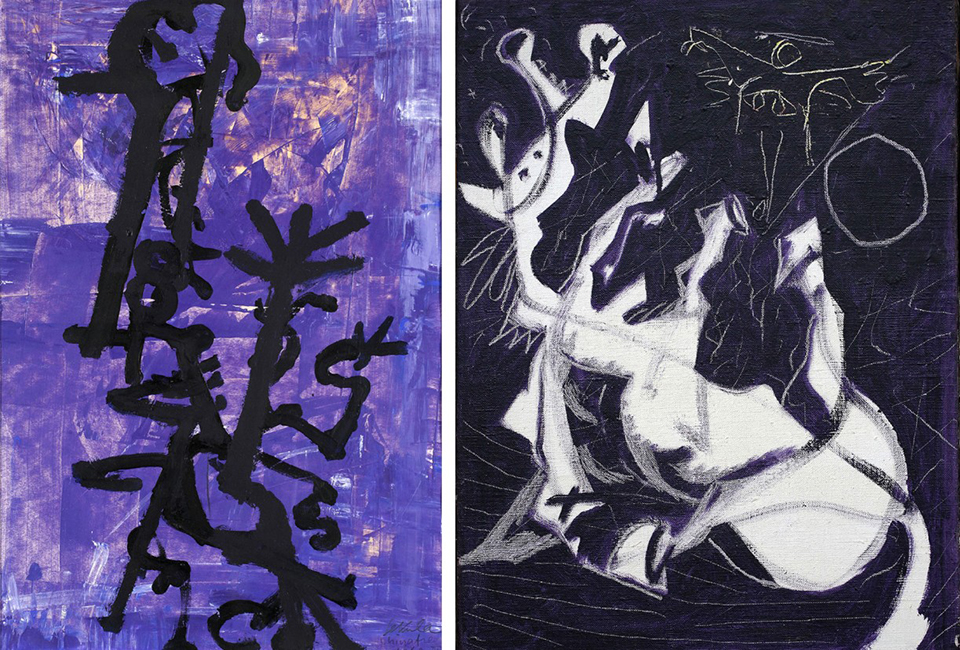 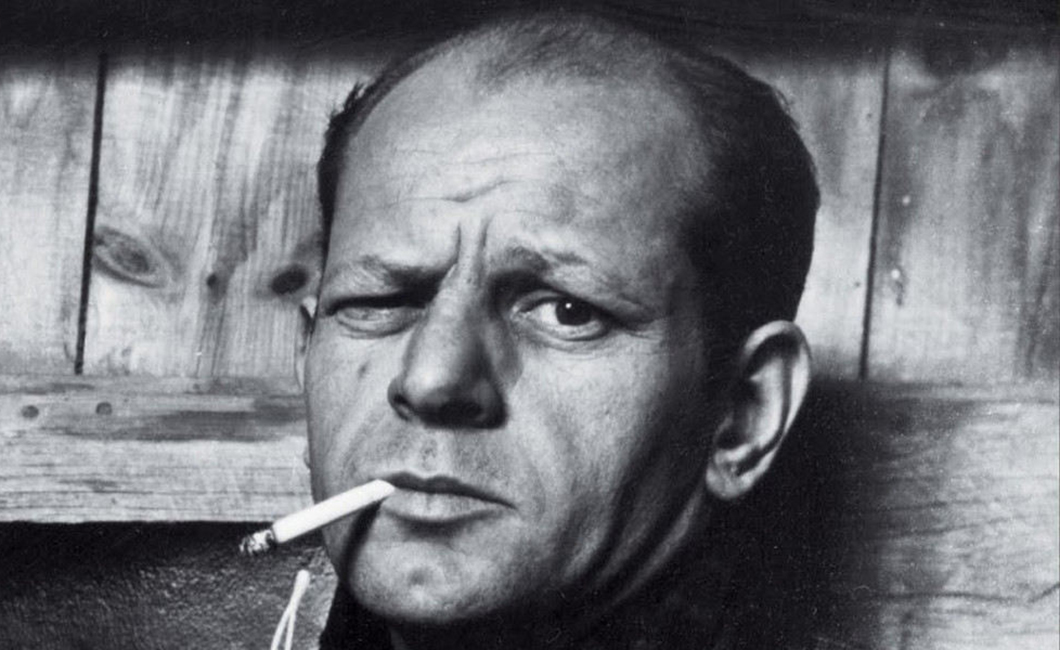 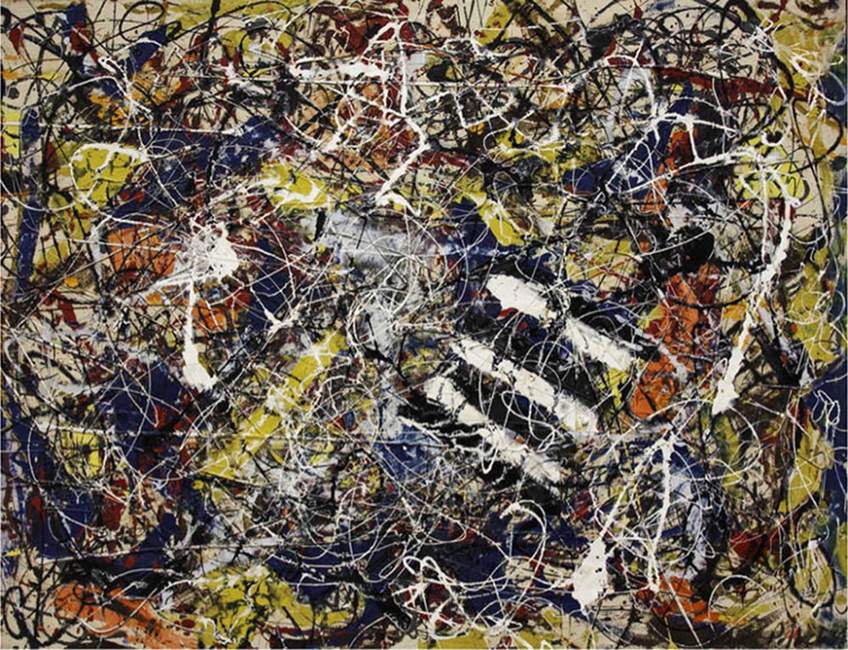 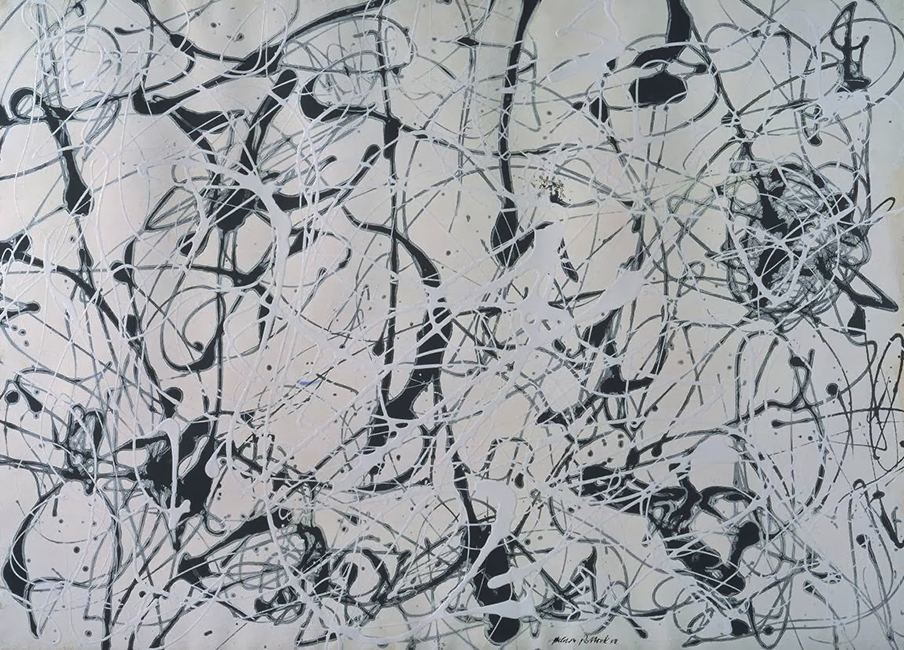 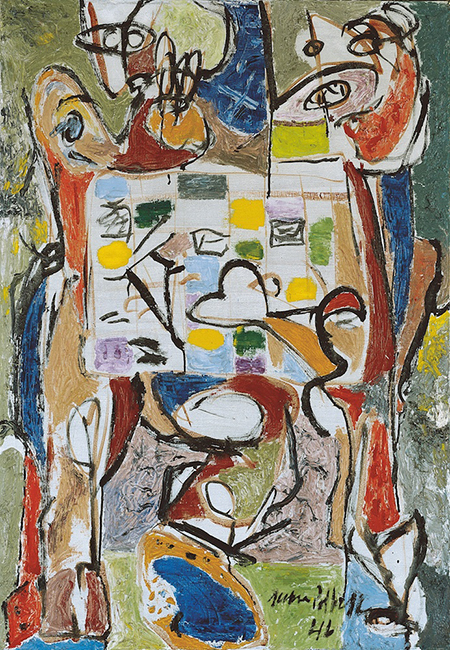 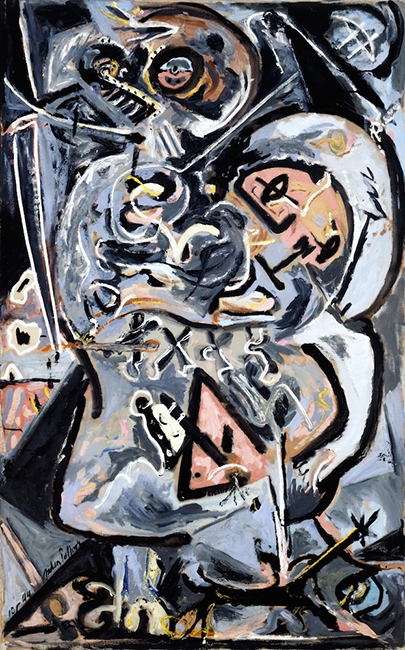 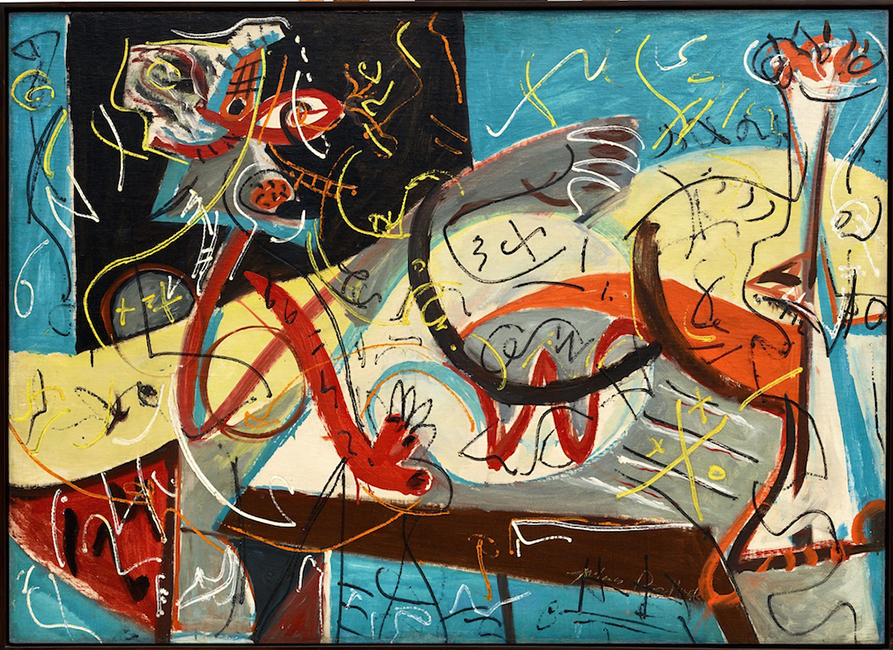 A new exhibition of famous abstract painter, Jackson Pollock, opened in Kunstmuseum in Basel on October 5, 2016. Entitled ‘The Figurative Pollock’, the exhibition sheds some light on the American artist’s figurative period, which came after his unique drip paintings, created between 1947 - 1950.

In 1956 Pollock famously said to prolific U.S writer, Seldon Rodman, “When you’re painting out of your unconscious, figures are bound to emerge.” The exhibition’s main aim is to show his work in a different light; exploring his earlier work whilst studying under Regionalist Thomas Hart Benton, the influences of lstudying El Greco, Michelangelo and Rembrandt, as well as Italian Baroque greats. He was then struck by European modernism and in particular Pablo Picasso, while at the same time maintaining a strong interest in North American indigenous people which reflects in his work.

The exhibition poignantly omits his most famous, majestic drip paintings in a bid to draw attention to the body of his figurative works from the 1930s, 1940s and some more well-known large-scale canvases from the 1950s. There are over one hundred paintings and works on paper on display that date right up until Pollock’s premature death in 1956 at the age of 44.

‘The Figurative Pollock’ is on at the Kunstmuseum in Basel until 22 January 2017.