Nottingham Contemporary explores the cross sections of American life from the 1960’s through the 1990’s with the exhibition “States of America”. 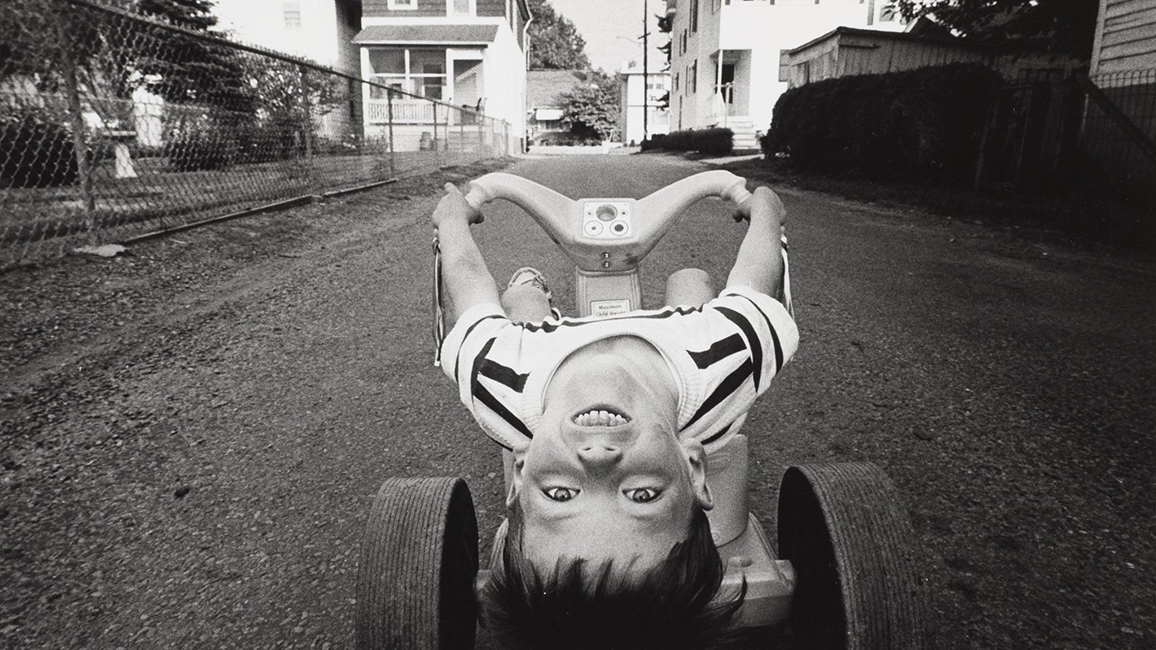 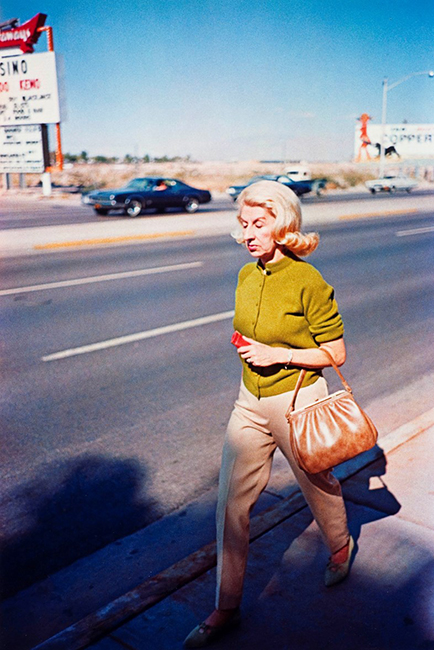 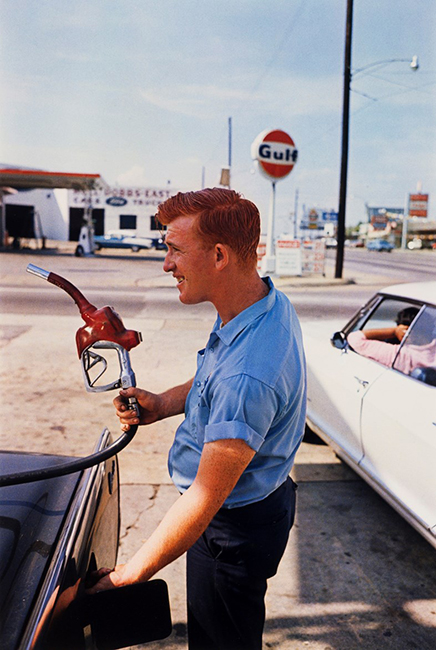 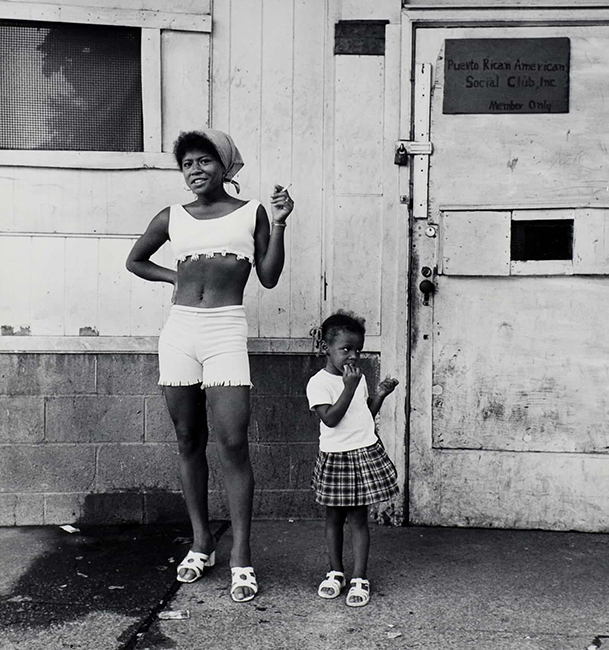 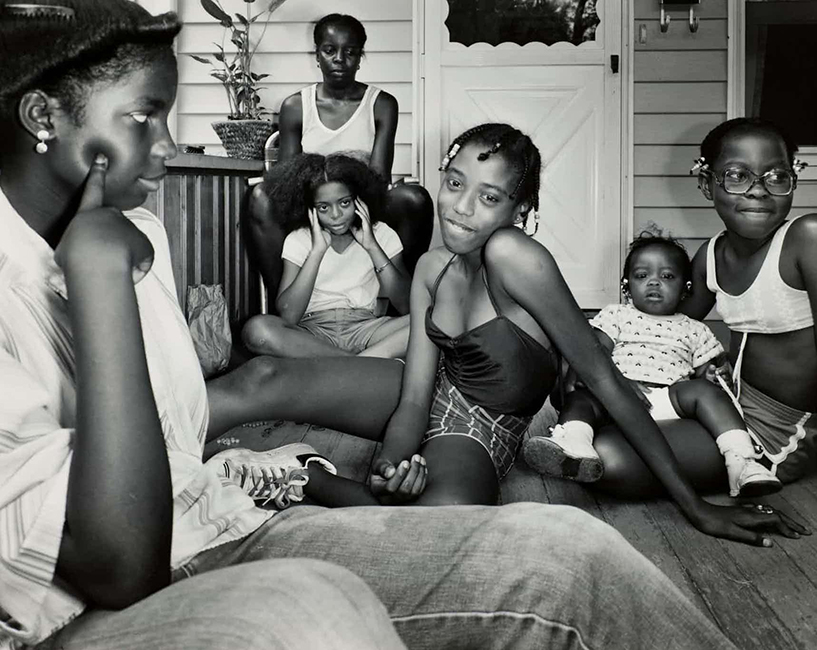 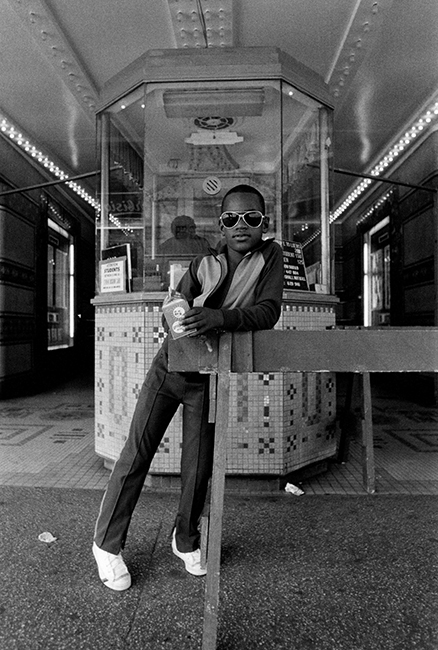 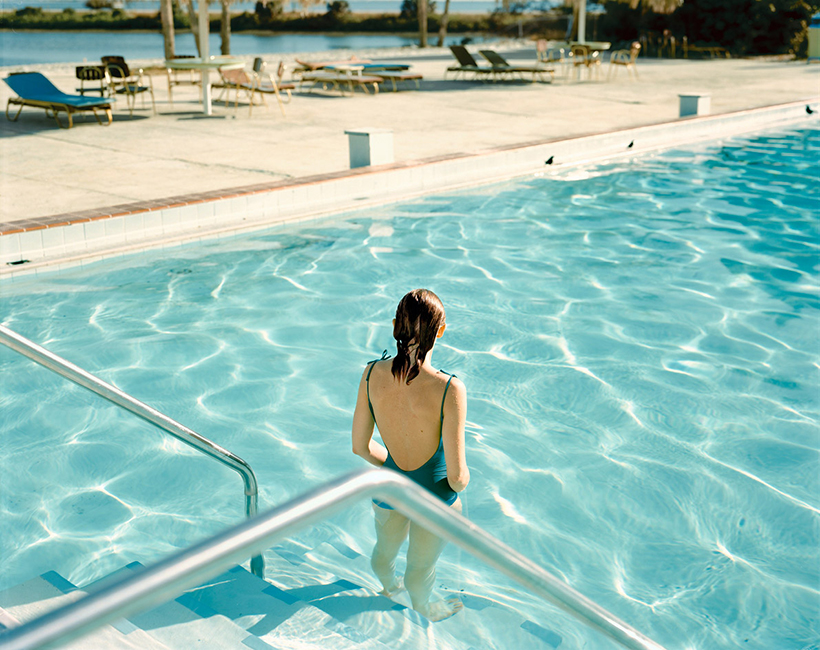 Nottingham Contemporary in the UK is holding an exhibition titled “States of America”, which focuses on the experimentation of photography and documentary while capturing the rise of popular culture, declining city centres, the Civil Rights movement, wealth disparity, urban life and the fading American dream. The exhibition starts from the nation wide happenings from the 1960’s and continues through to the 1990’s.

“States of America” showcases the significant changes that happened within documentary style photography. Originally, documentary photography was often staunch and held a clear point of view deriving from political advocacy. Photographers altered the approach to by creating the casual, snapshot aesthetic, that lacked presumption of their subjects.

The exhibition predominantly draws from the collection of the Wilson Centre for photography and includes the works by Diane Arbus, Louis Draper, Willian Eggleston and Bruce Davidson, as well as Stephen Shore, who in November will be apart of a major retrospective at the MoMA in New York.

The exhibition will run from 16 September to 26 November at the Nottingham Contemporary in Nottingham.