Soul of a Nation.

The Tate Modern’s newest exhibition focuses on works by more then 60 black artists who shaped the civil rights era. 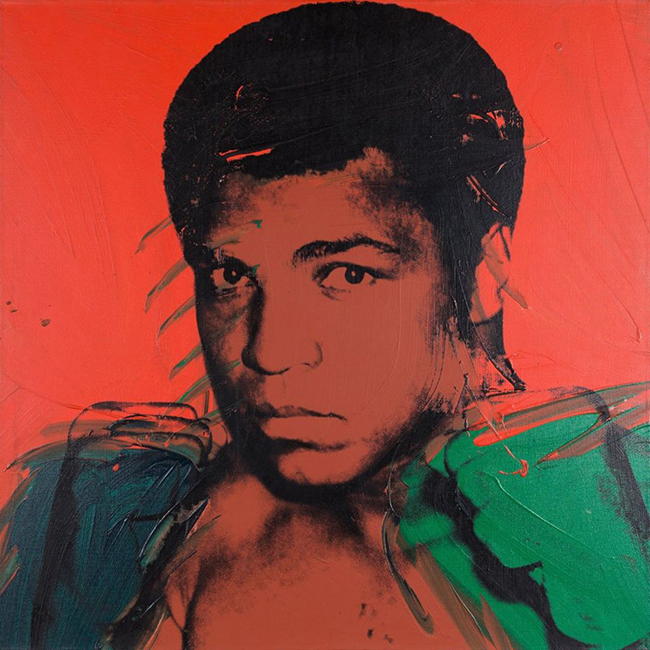 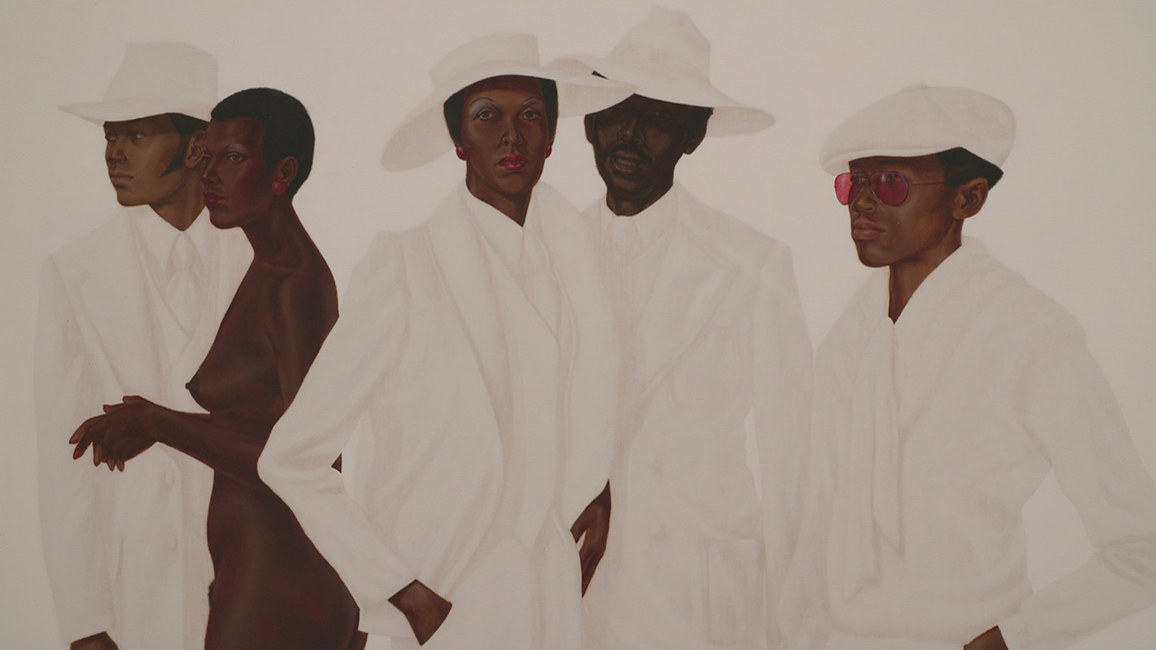 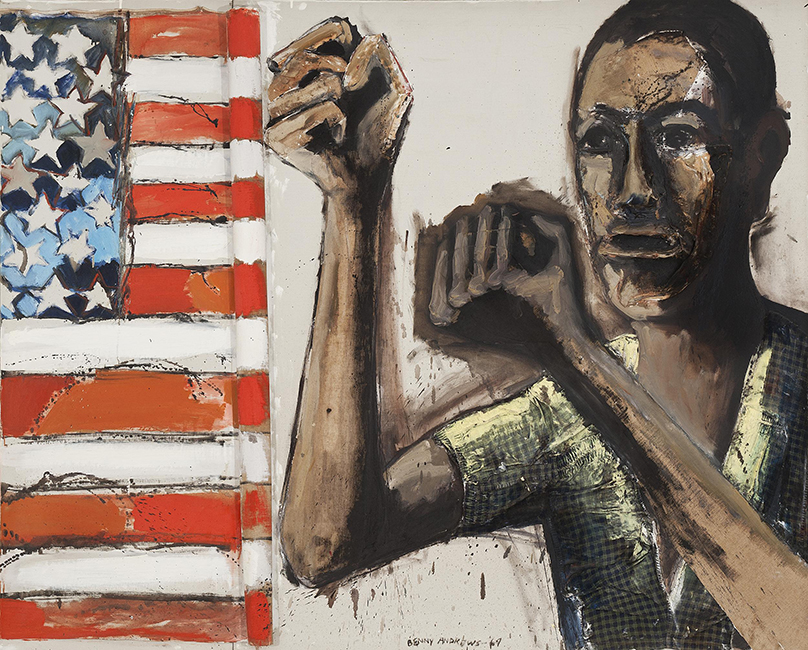 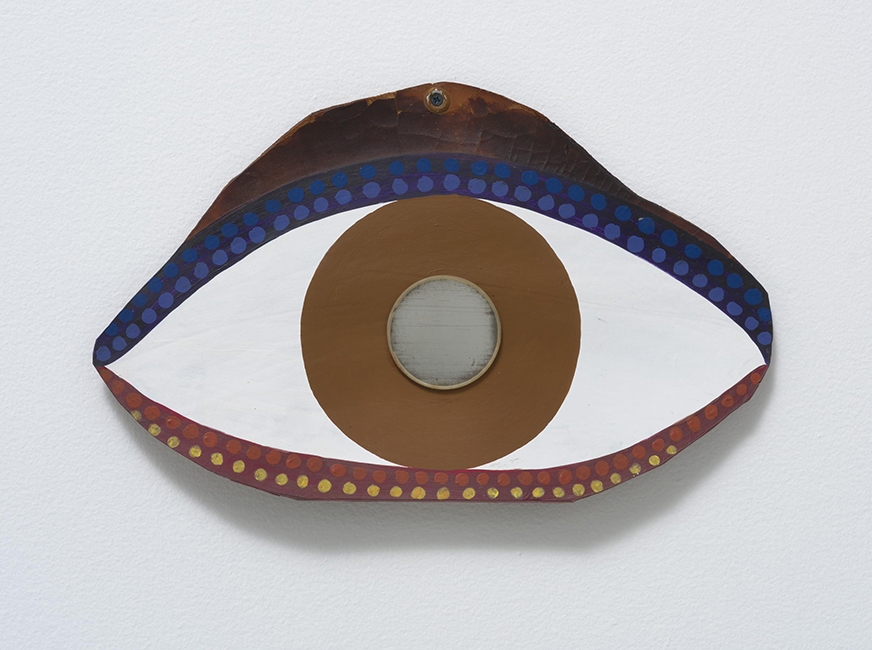 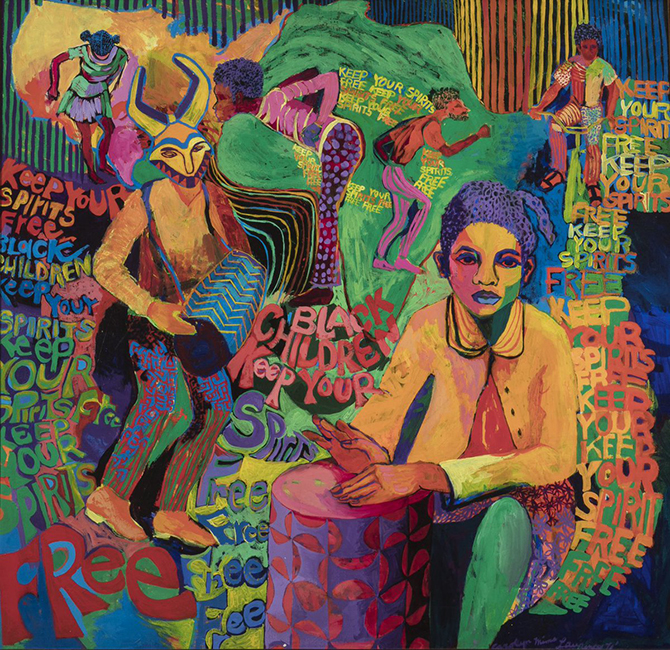 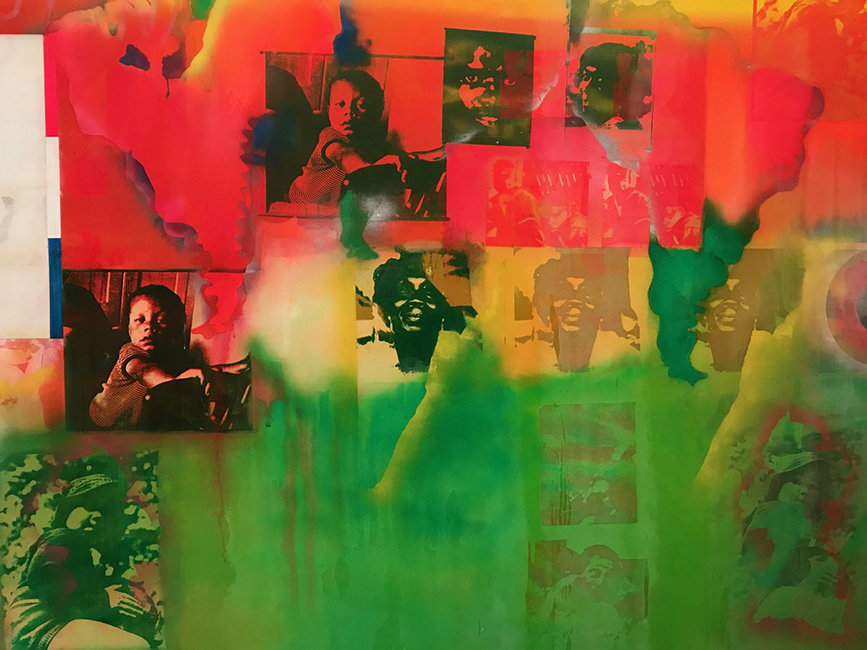 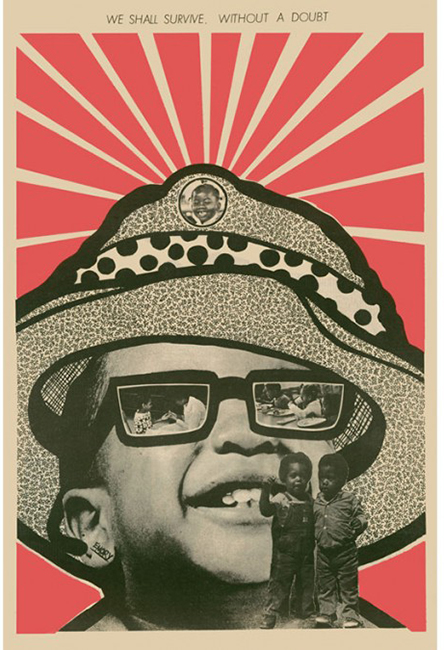 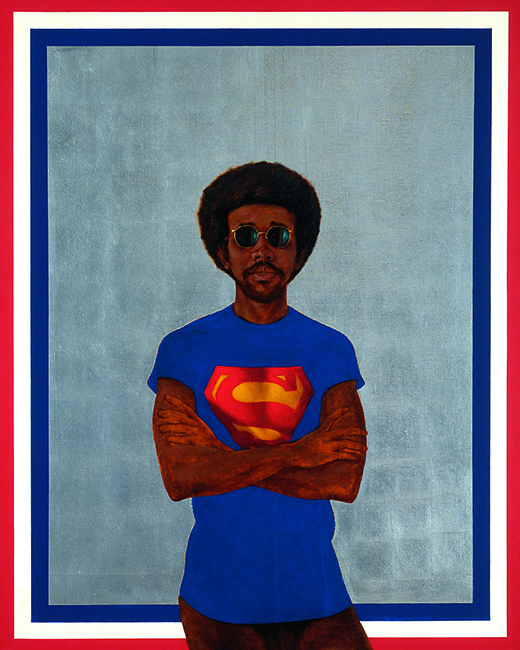 The 1960’s was the beginning of a long liberation for the African American communities throughout America. The cry for African pride moved its way through the country by way of unity and solidarity, speeches, protests and even art.

Soul Of A Nation will be homing more then 60 artists who were a core of the civil rights movement, some who have never had the opportunity to openly and safely showcase their craft before; like Melvin Edwards, a sculptor who uses chains, hammers, ropes and other objects in his long running Lynch Fragment series. Eighty-year-old Edwards was one of the first African American sculptors to have a solo show in his youth; “I didn't have a gallery show until I was 50,” he says. “They weren't showing anyone else black.”
 
The Soul Of A Nation fights with the ideologies of race, identity, and power. Frances Morris, the director of Tate Modern recognizes this is just the beginning. “This is a community of American artists we have not recognized in our collection. Today is a turning point for those artists.”

The show runs until 22 October 2017 in London at The Tate Modern Museum.