Andy Warhol’s snapshots of his holiday to China will be auctioned, and are arguably the most valued photos from the artist. 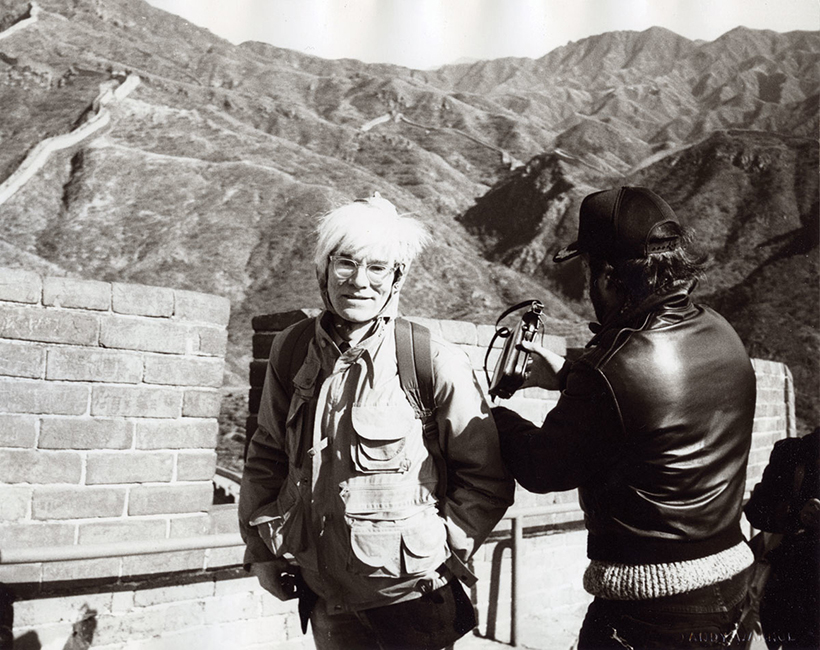 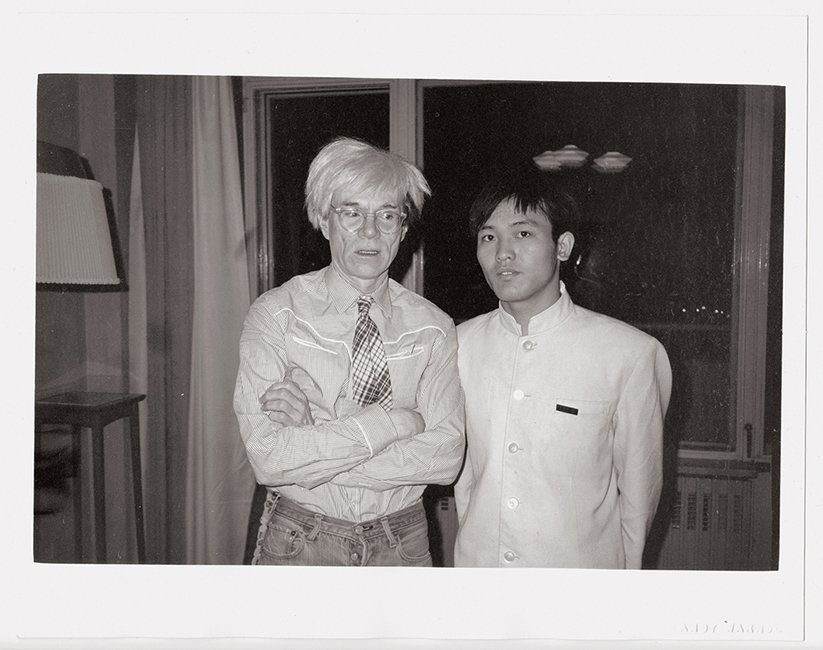 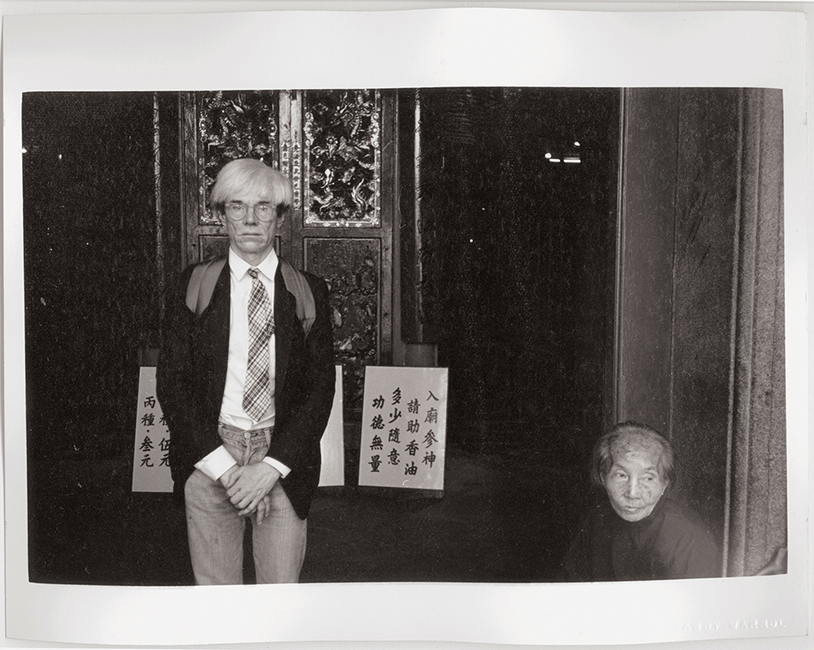 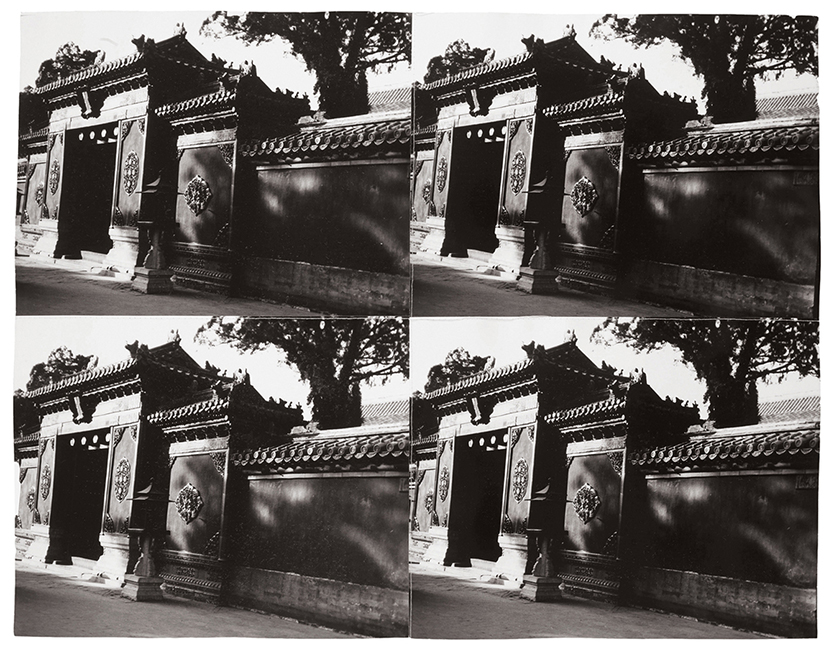 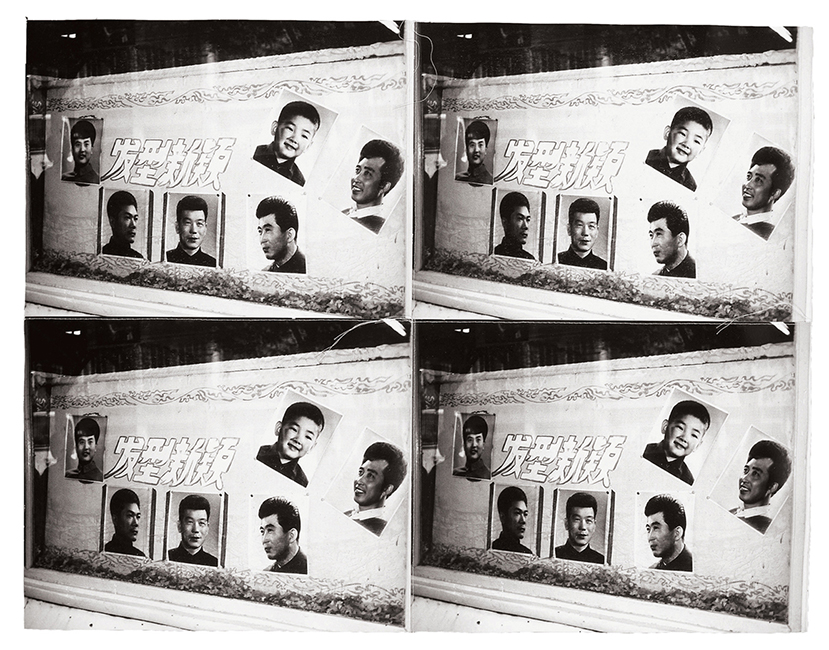 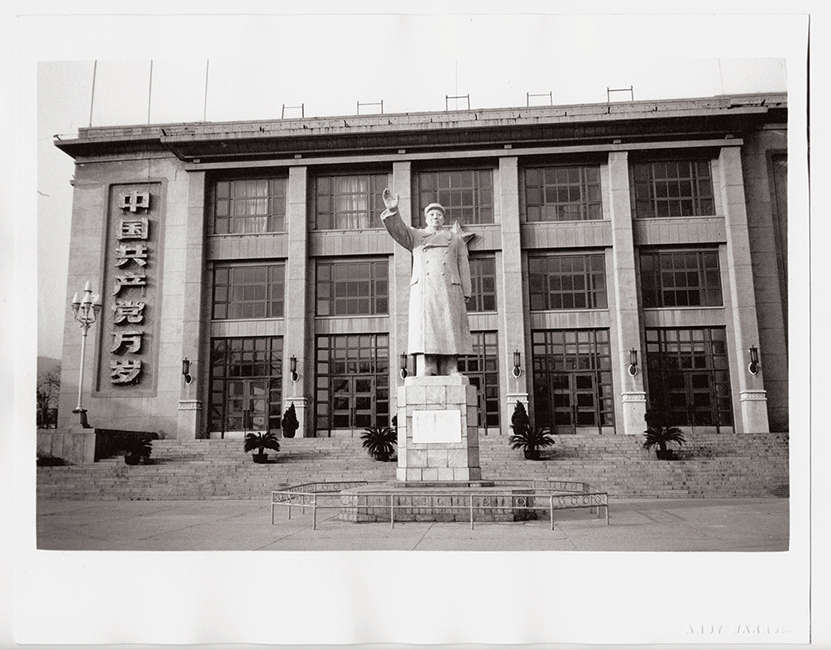 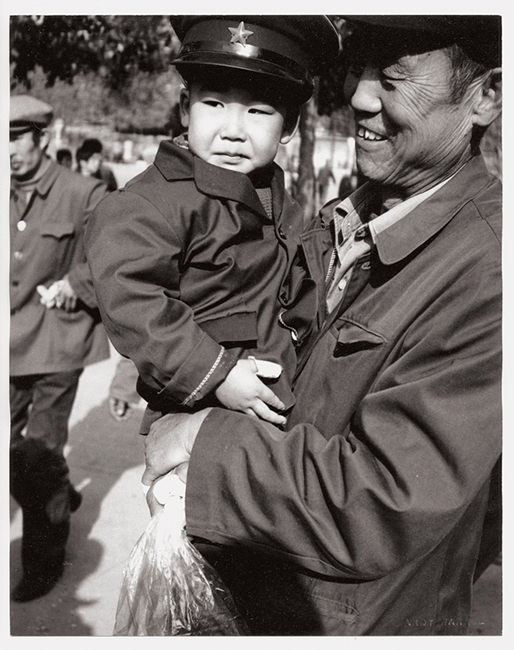 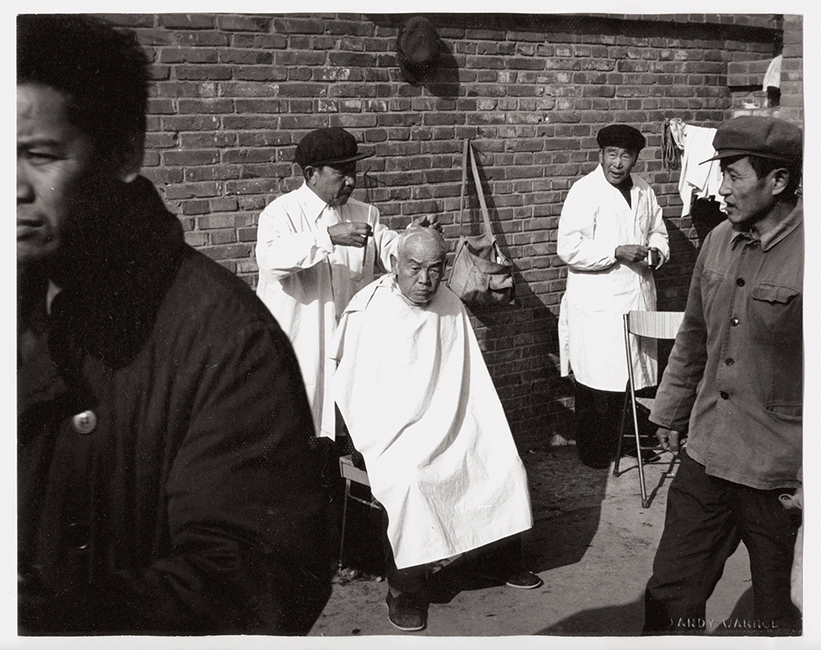 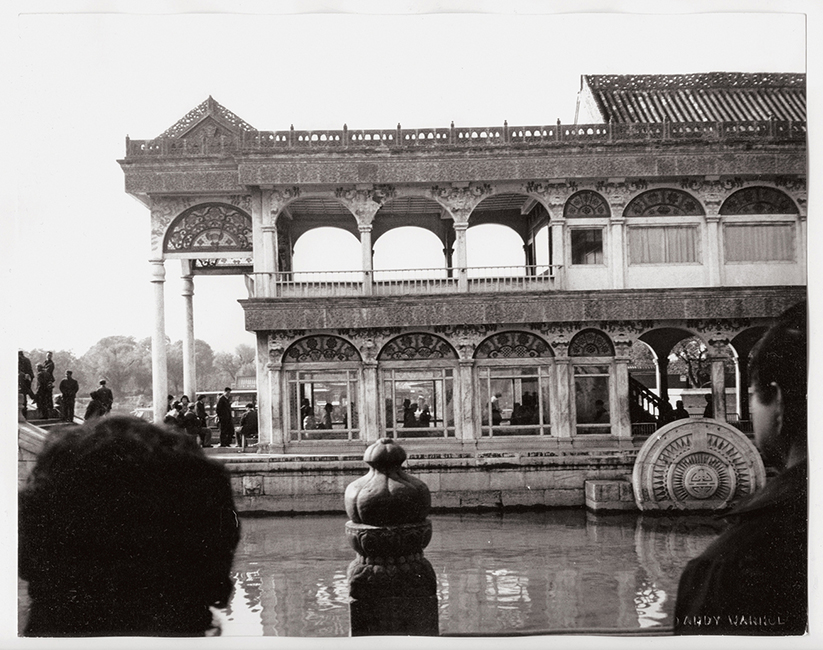 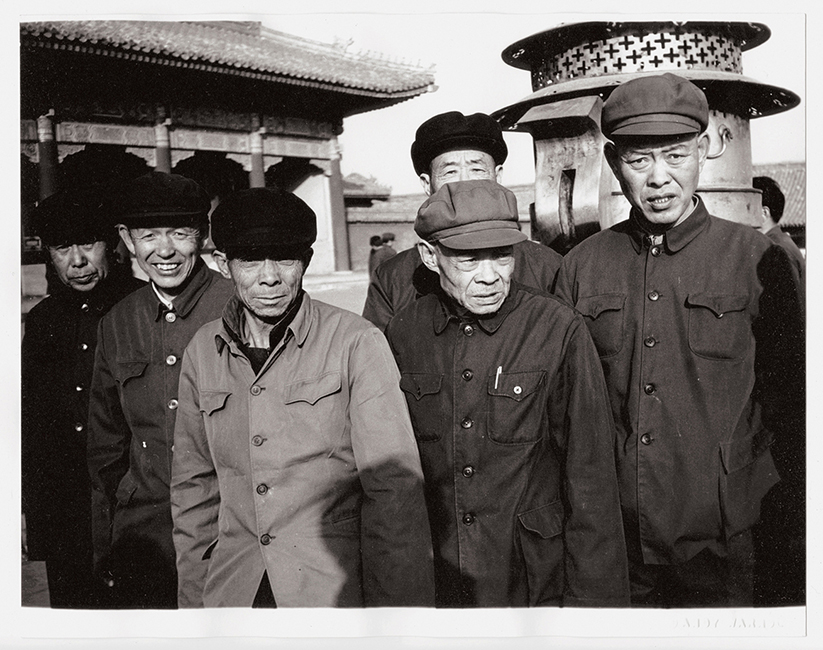 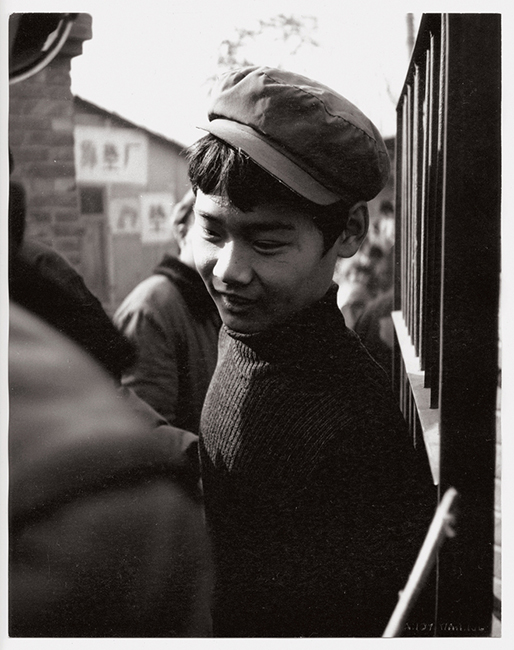 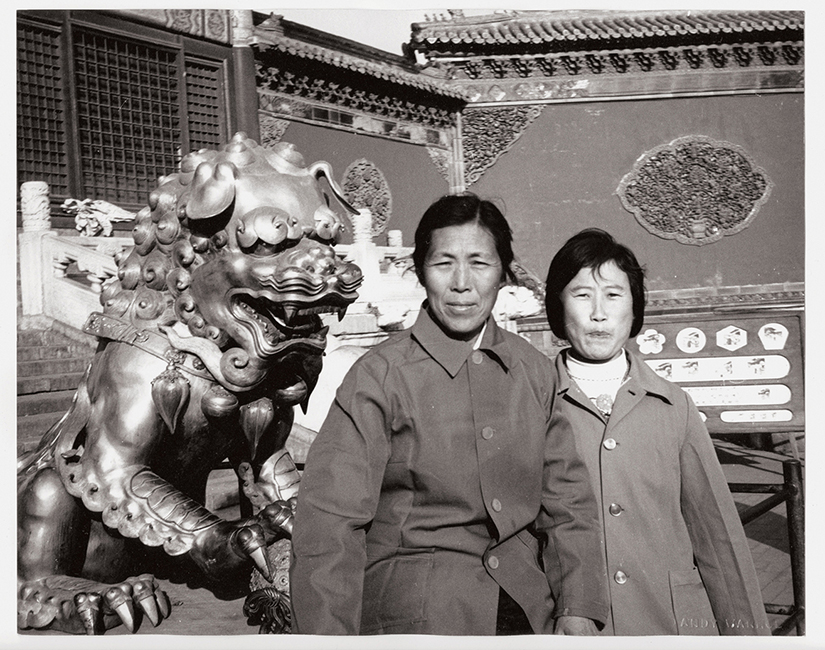 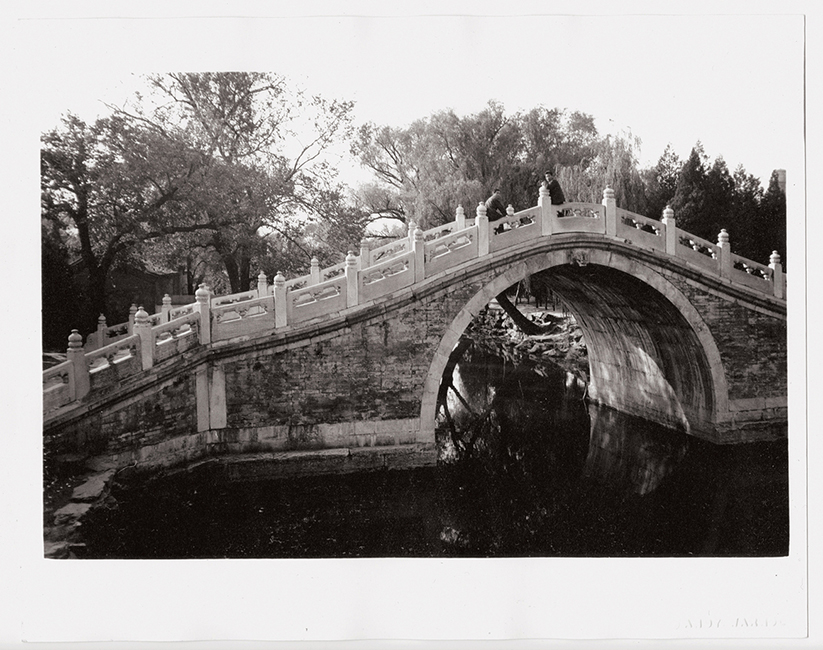 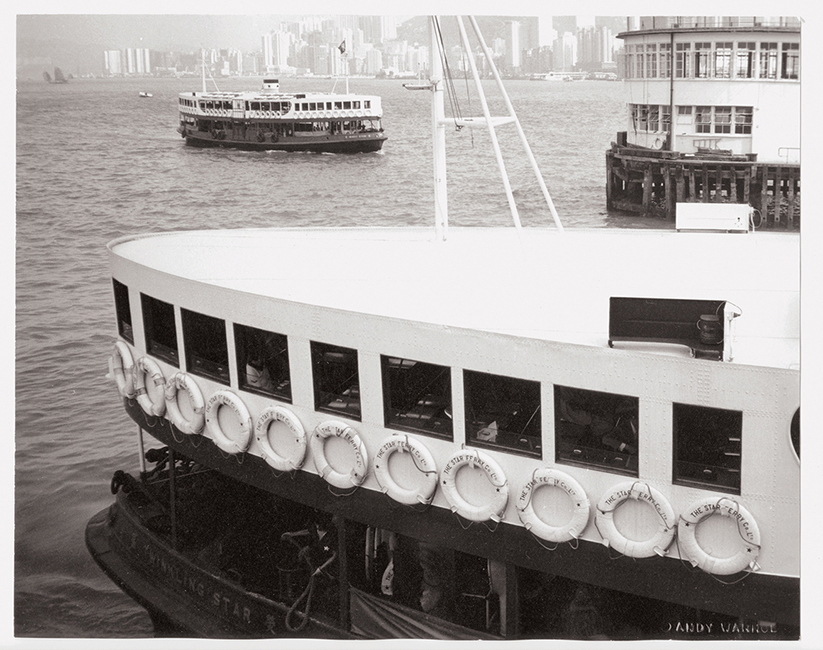 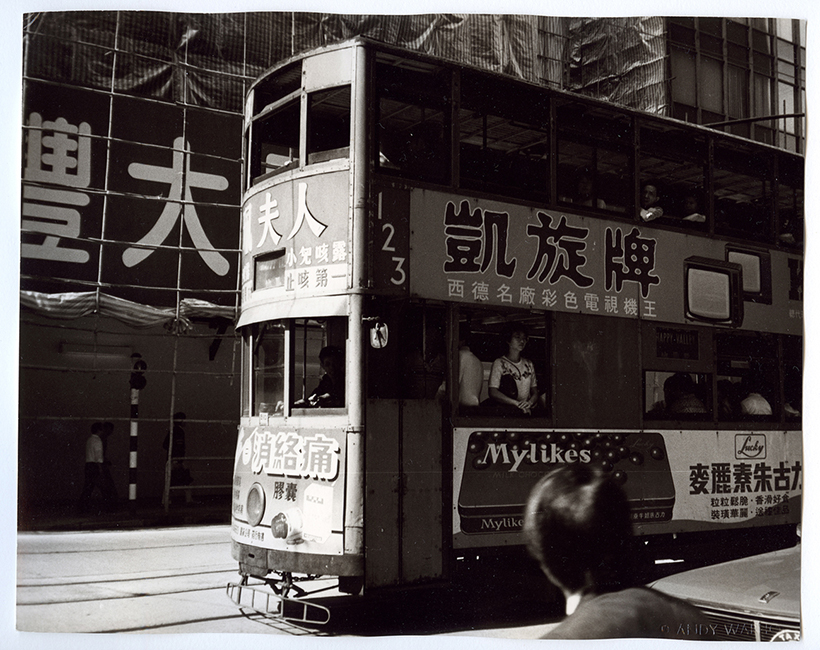 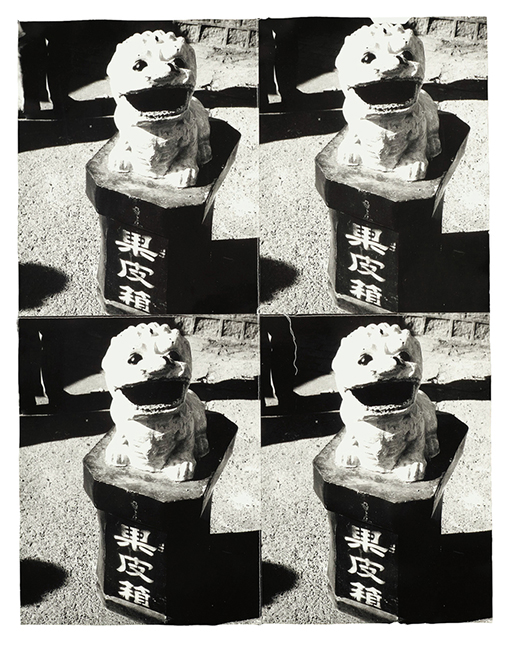 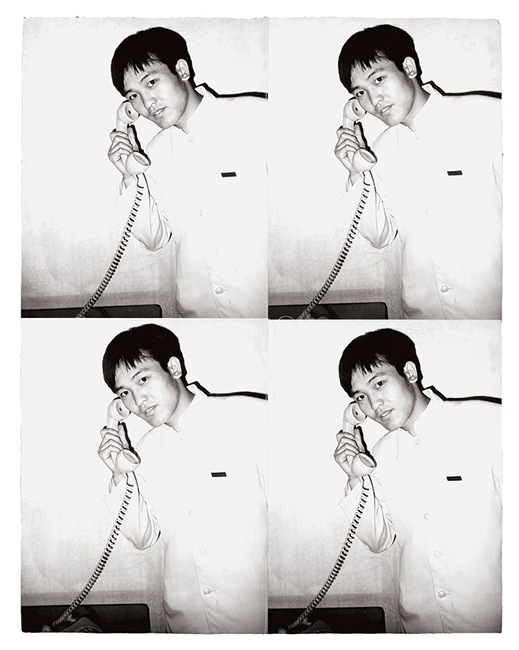 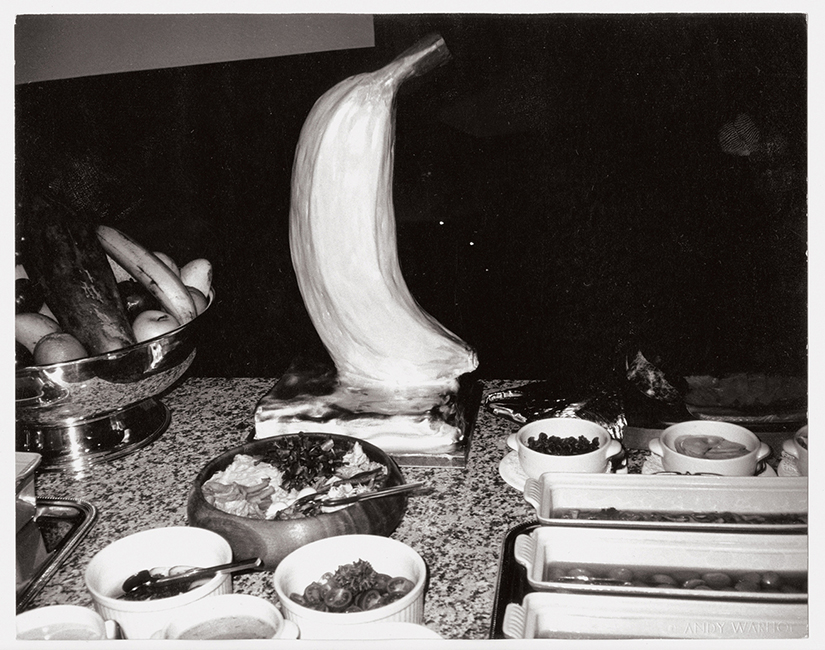 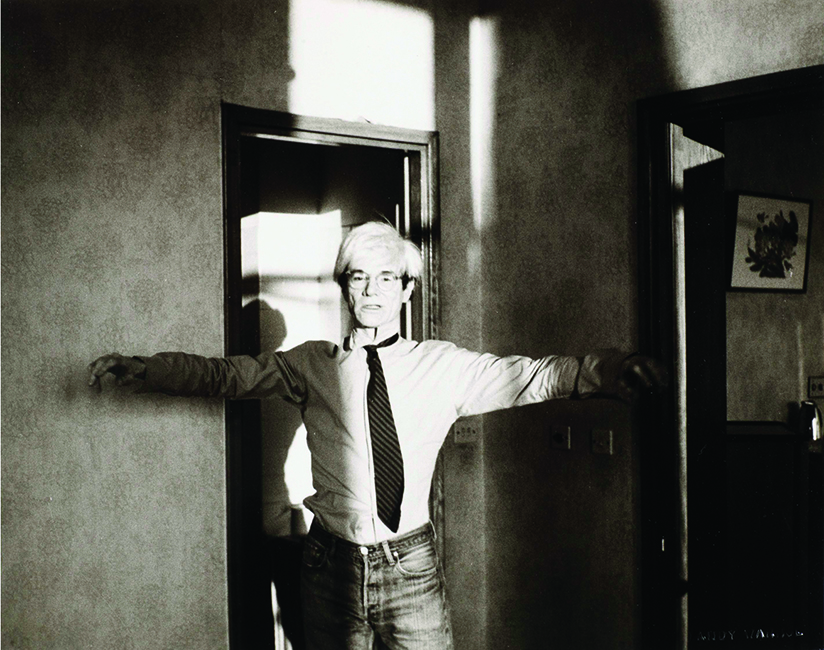 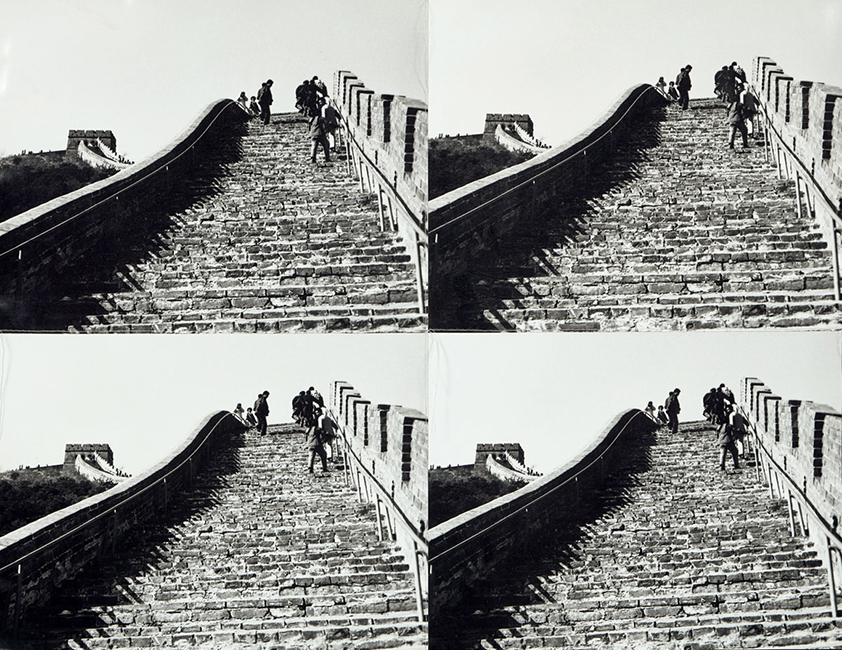 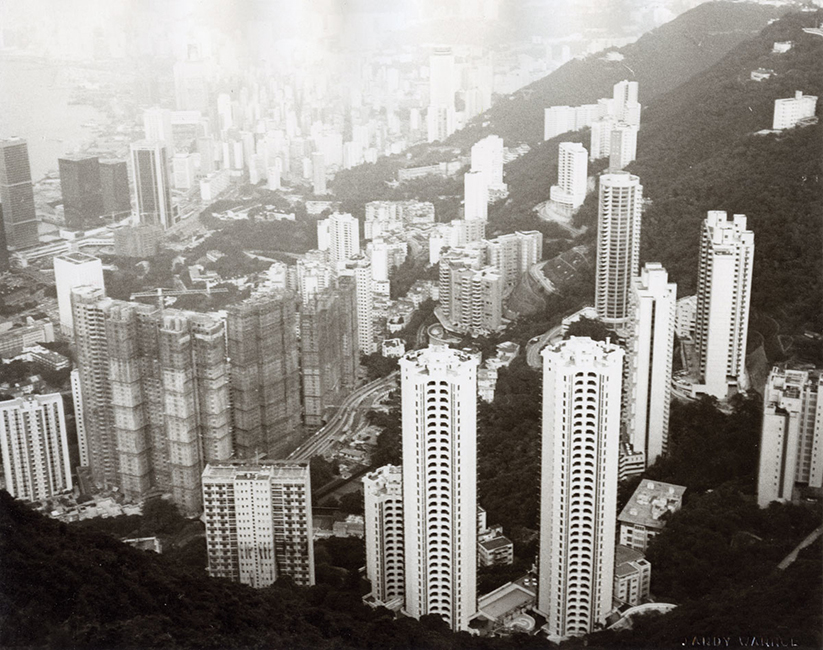 At the time of his visit to Beijing, Warhol was one of the most famous people in the western world. During his three day trip to the city, Warhol was unrecognized, which makes his snapshots even more remarkable and valuable for the up coming auction.

Being undetected and wandering the streets of Beijing, gave Warhol the opportunity to take his camera to sites like the Great Wall and Tiananmen Square where he had a first hand view of the Mao ZeDong statue that had inspired his pop art in the 1970’s.

Over 200 personal photos from Warhol’s trip to China will be sold at the Phillips auction at the Mandarin Hotel in Hong Kong. Phillips associate director Charlotte Raybaud is hoping to sell the set for over $1.1 million. "The photos capture his personality in a way that may even be more genuine and pure than the pictures he takes prior to this, because he came to Beijing and Hong Kong as a tourist," she says.

What makes these pieces so valuable is that Warhol was in no way trying to create art, more to create a memory of his holiday. Which he did stylistically, not in random snap shot form. He was invited to Hong Kong by Alfred Siu, a young local entrepreneur, who had commissioned Warhol to paint portraits of Princess Diana and Prince Charles for his new nightclub. Siu surprised his guests with a holiday to Beijing which at the time was closed off to tourists.

The photos from the “Warhol in China” collection are on display at the Mandarin Oriental Hong Kong from 20 March until 2 April. The auction will take place on 28 May.