Hollywood’s infamous gatecrasher showcases some of his best shots at SFMOMA. 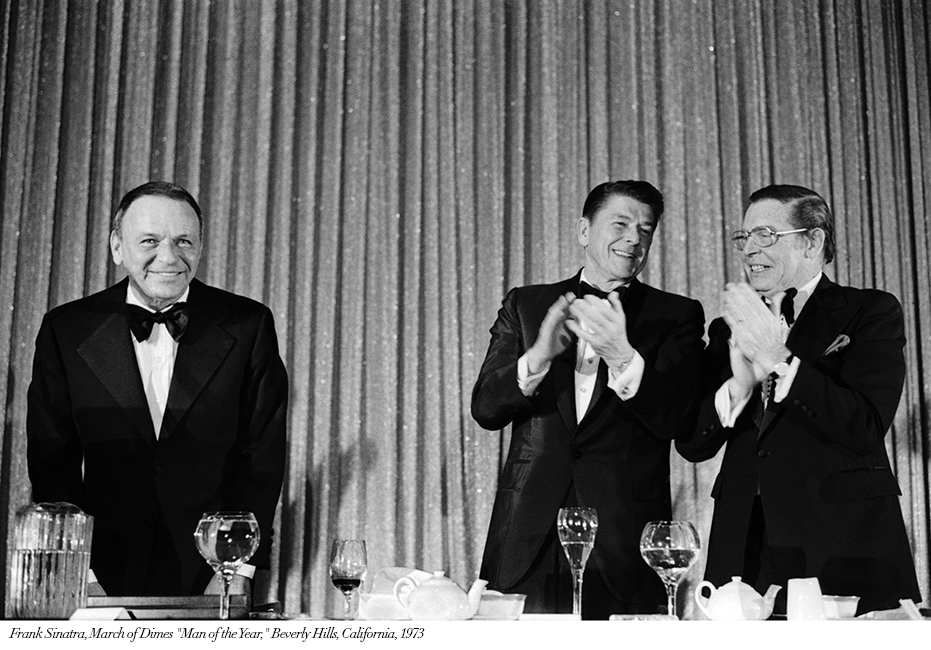 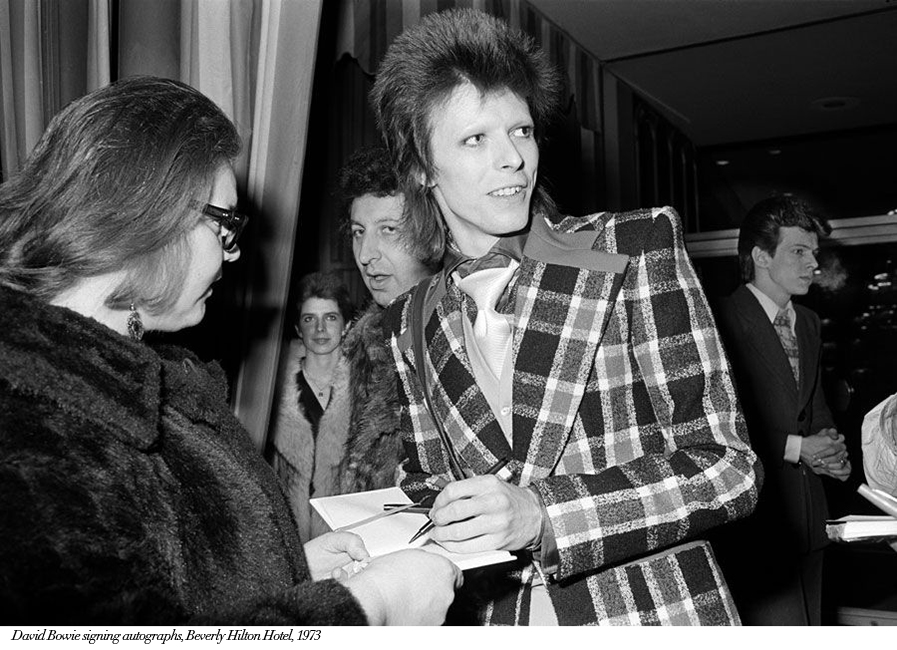 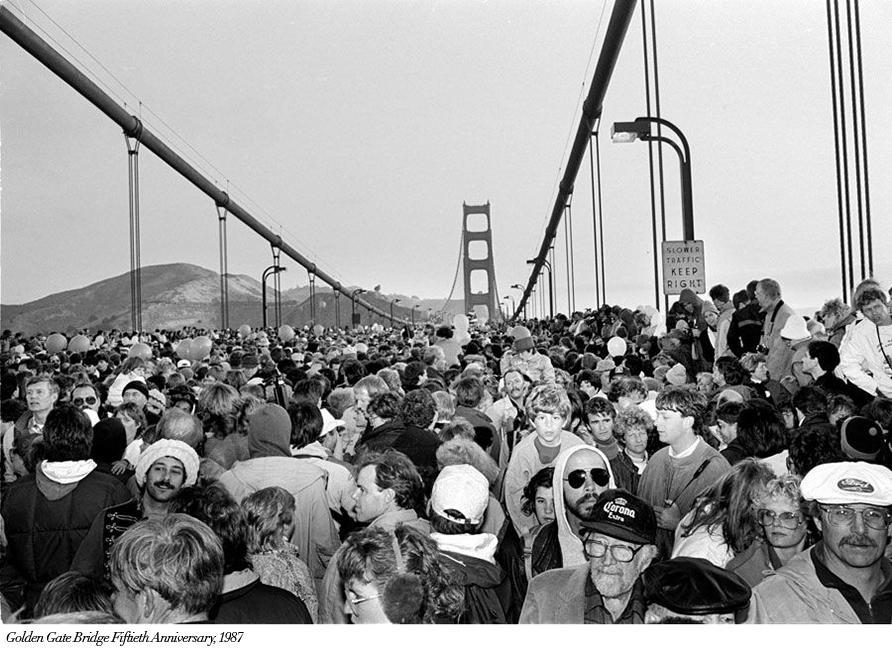 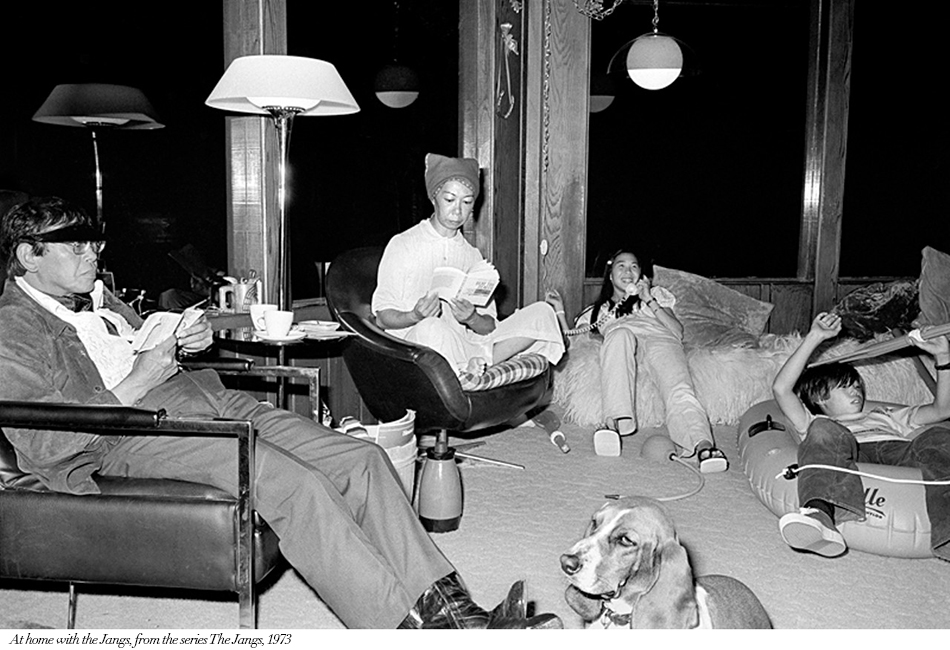 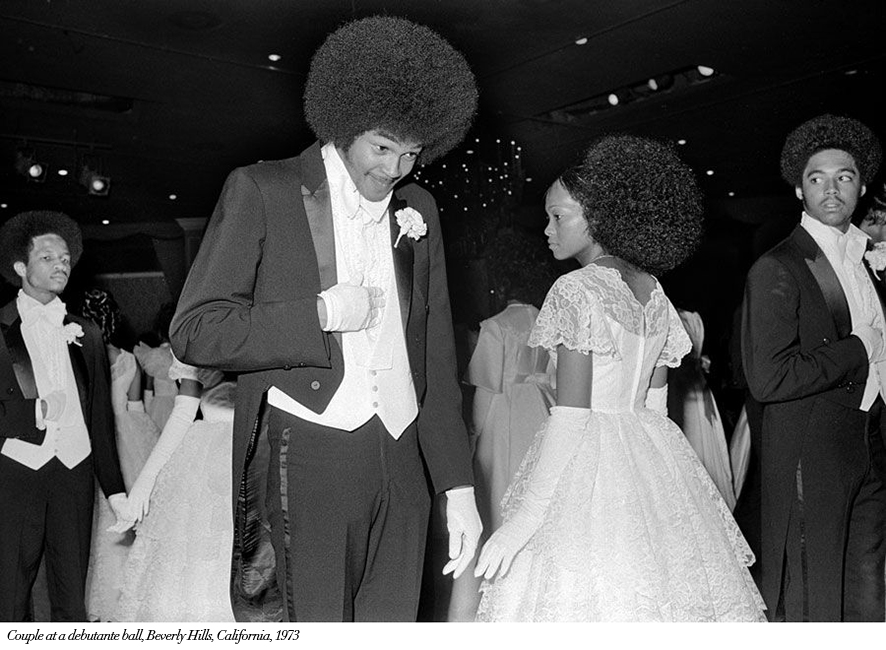 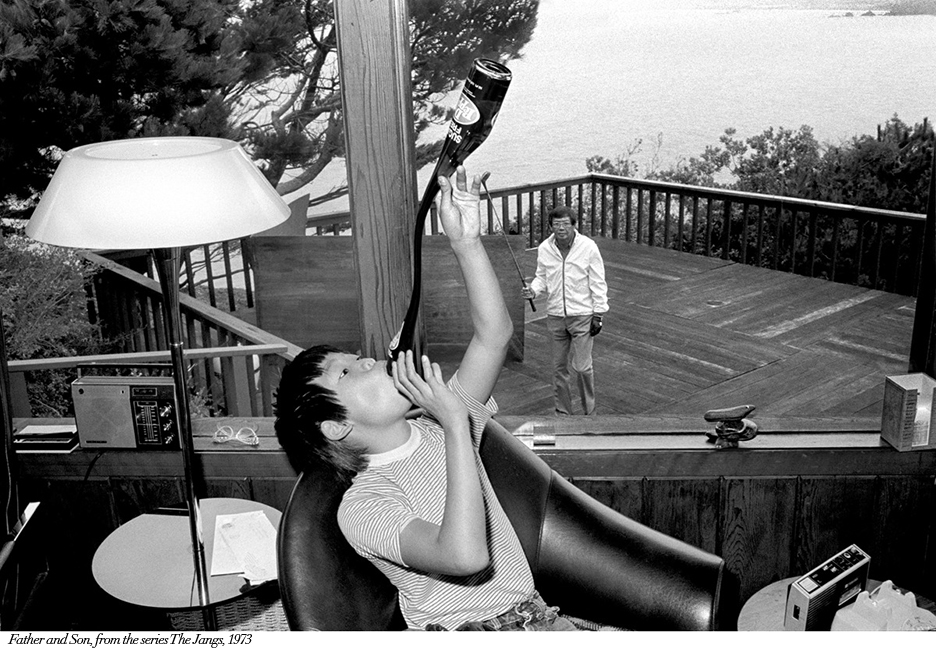 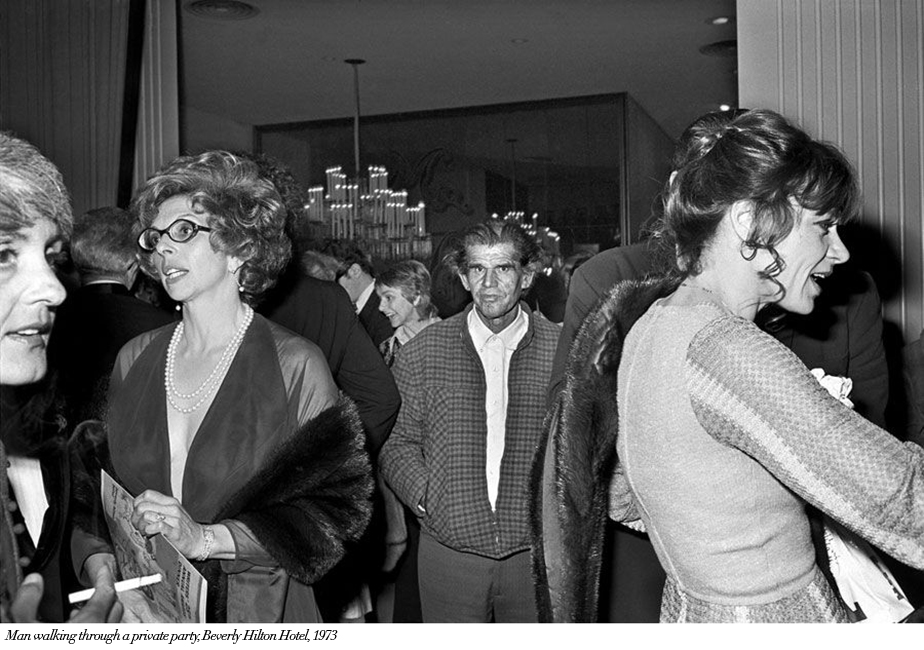 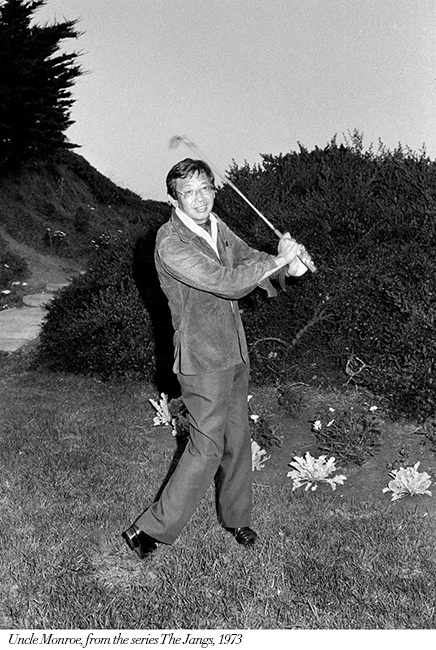 Michael Jang is not only a fantastic photographer, he’s also a rather fascinating character who has been on the scene since the 1970s crashing parties with his camera and skilfully documenting the glitz and glamour of Hollywood’s most loved celebrities. His website hosts a plethora of black and white shots of famous partygoers taken at The Beverly Hilton.

Jang’s work has only recently enjoyed the recognition it deserves with an exhibition in 2012 showing photographs of wannabe weather reporters he shot back in 1983 as part of a job he did for his local television station in San Francisco.

Some of his photographs are currently being featured in an exhibition at SFMOMA called ‘California and the West’. The exhibit features a series of works arranged roughly chronologically, from right back photography’s invention in the nineteenth century to the present day, it exposes changes in photographic attitudes, subject matter and the overall landscape. Michael Jang is featured alongside other artists including Ansel Adams, Manuel Álvarez Bravo, Lewis Baltz, Imogen Cunningham, and Lee Friedlander, as well as Dorothea Lange, Ed Ruscha, Larry Sultan, Edward Weston, Minor White, and many others.

‘California and the West, Photography from the Campaign for Art’ opened on 14 May and will run until 5 September 2016 at SFMOMA in San Francisco.