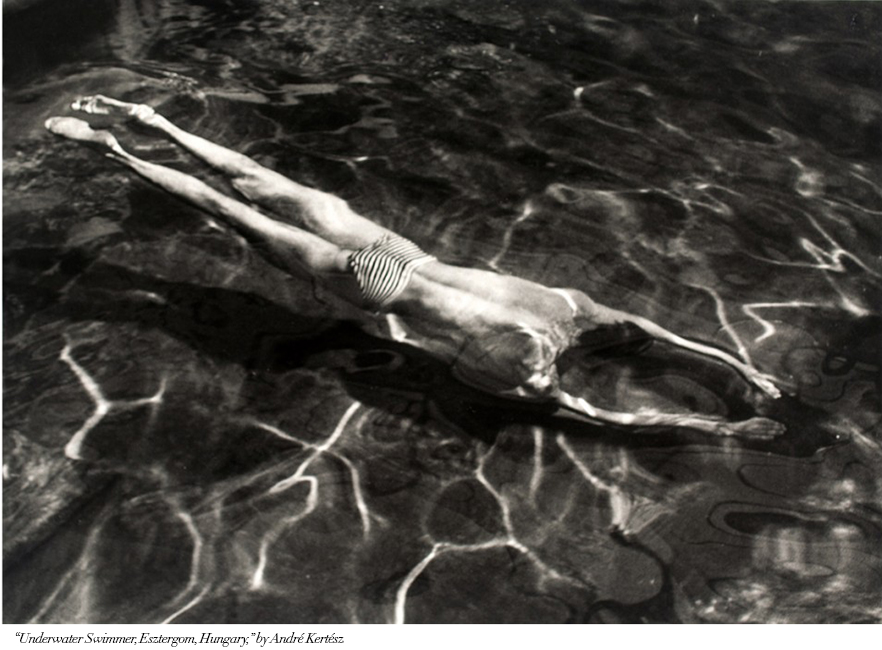 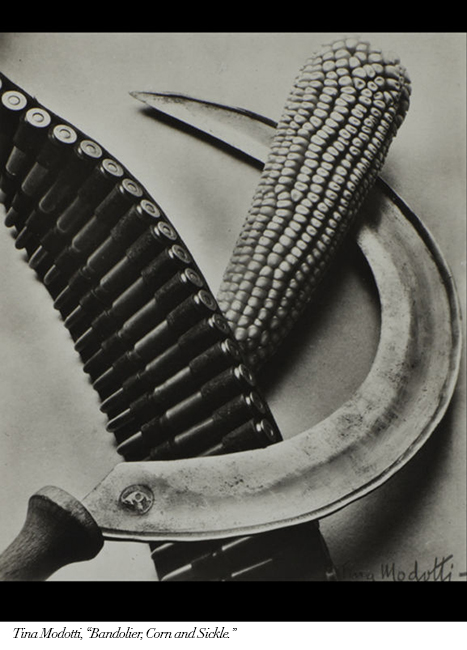 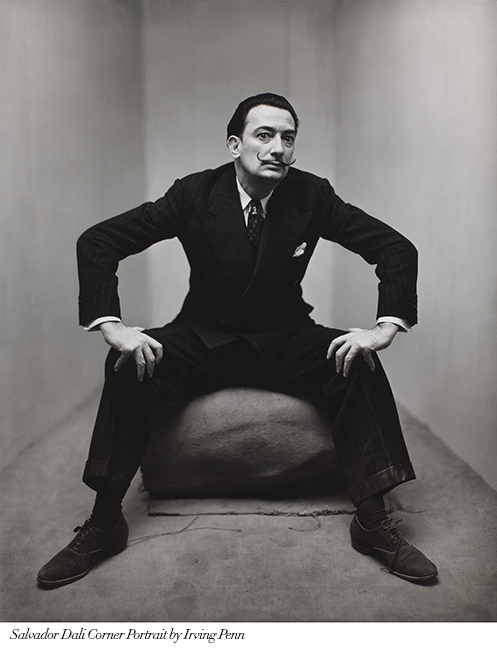 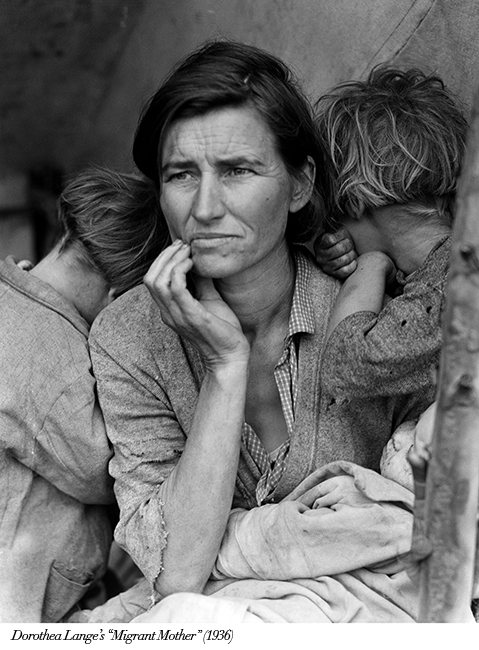 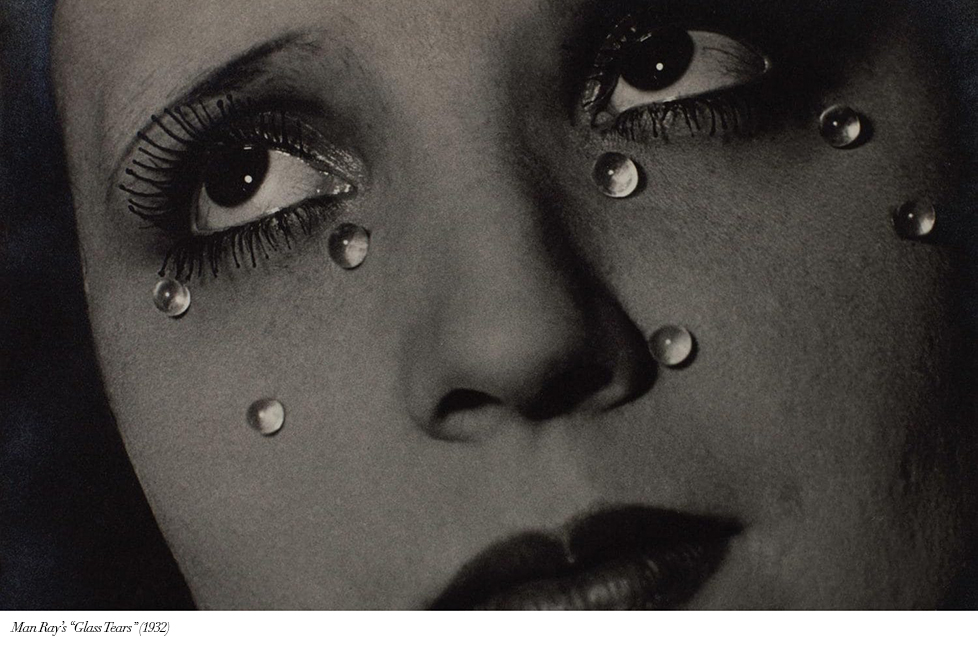 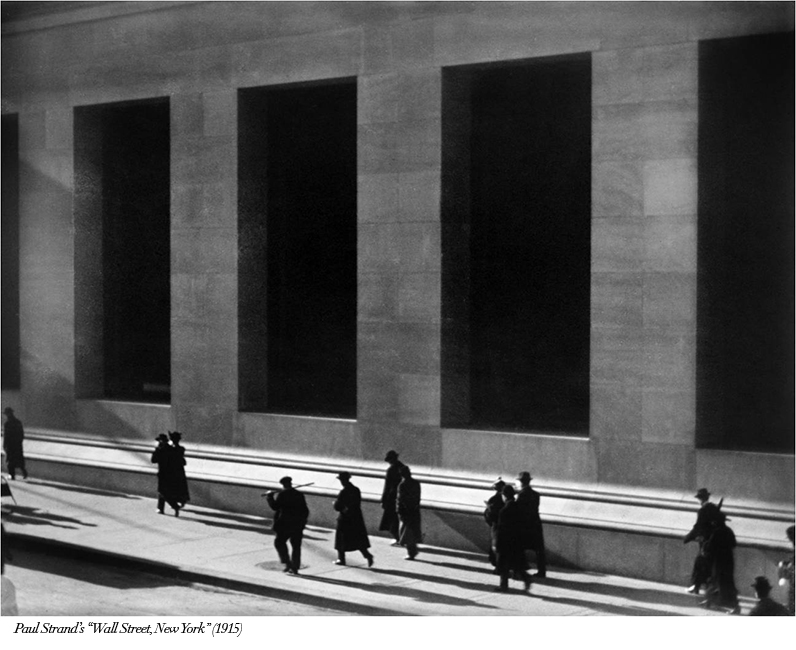 Sir Elton John is known across the globe for his epic songs, flamboyant fashion and eccentric eyewear. Another passion close to Elton’s heart is his photography and his collection consists of around 8,000 pieces that date back as far as 1910 right to the present day.

In a once-in-a-lifetime exhibition, the singer-songwriter has collaborated with the Tate Modern to showcase one of the world’s greatest private photography collections. The collection is drawn from the classical modernist period of the 1920s - 1950s and includes a group of Man Ray portraits that will be exhibited together for the first time, including portraits of Matisse, Picasso and Breton that have been brought together by Sir Elton John over the past twenty-five years.

Sir Elton John began collecting photographs in 1990 after a stint in rehab for alcohol addiction. He was staying with friends in the South of France where he attended a photography festival and met a gallery owner from Los Angeles who had a collection of photographs with him. Sir Elton John said in an interview, “I’d never really noticed photography as an art form before, I looked at them and thought, oh my God, these are so beautiful. I bought about 12 on the spot.”

The Radical Eye is an incredibly comprehensive collection of photography which includes almost every major photographer from the modernist period, presenting their work thematically as opposed to chronologically. As well as famous photographers such as Spencer Tracy, Joe Louis, Duke Ellington and Salvador Dalí, there are some lesser-known gems like Werner Mantz’s image of a winding staircase from 1928, and the Surrealist still images of Josef Breitenbach.

The Radical Eye is on at the Tate Modern, London now until 7 May 2017.