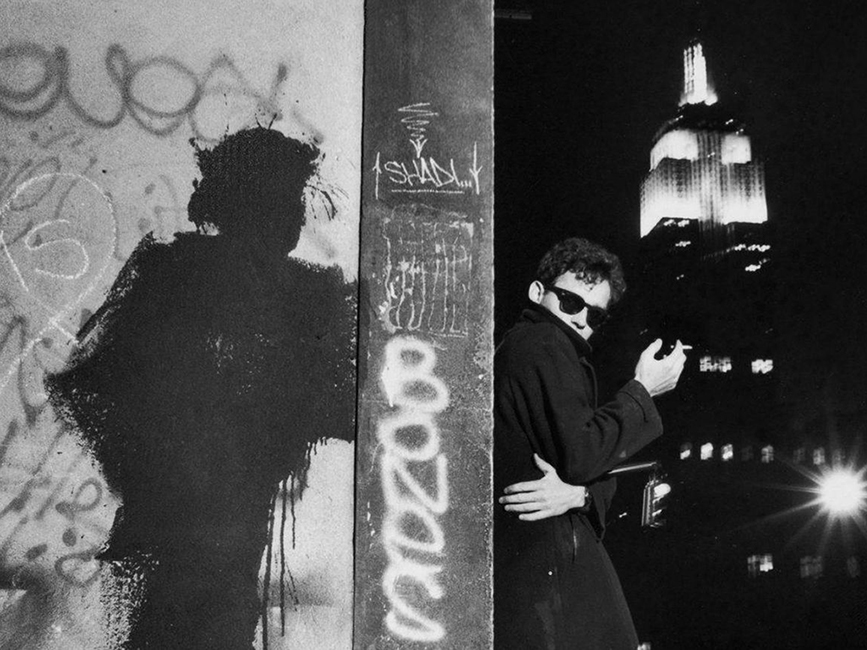 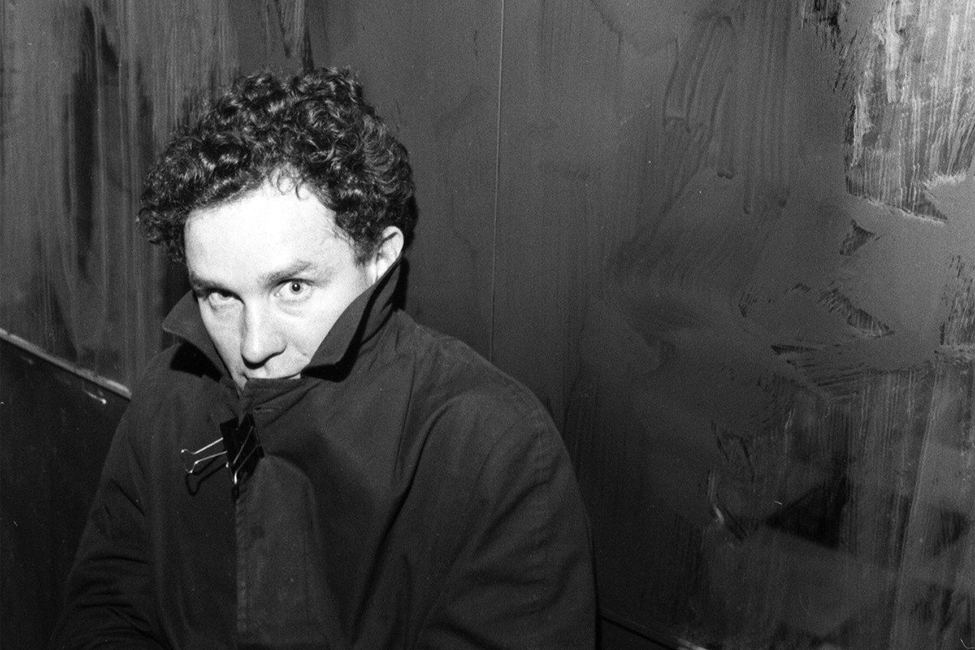 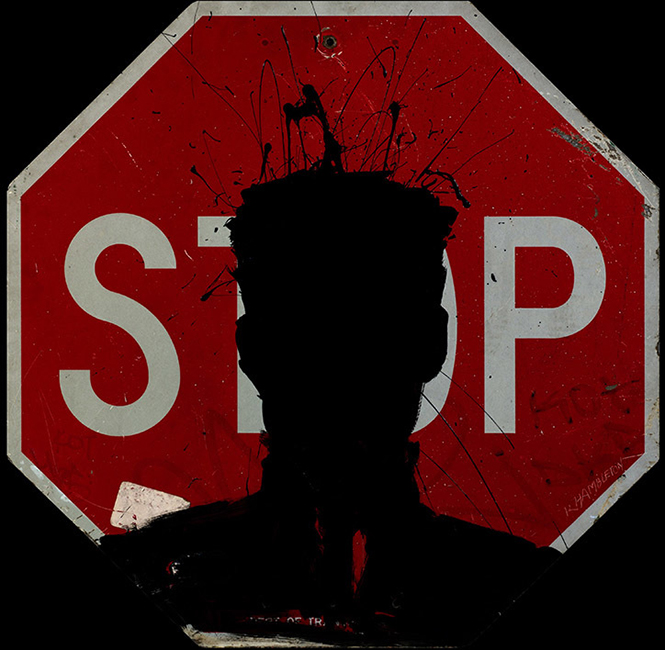 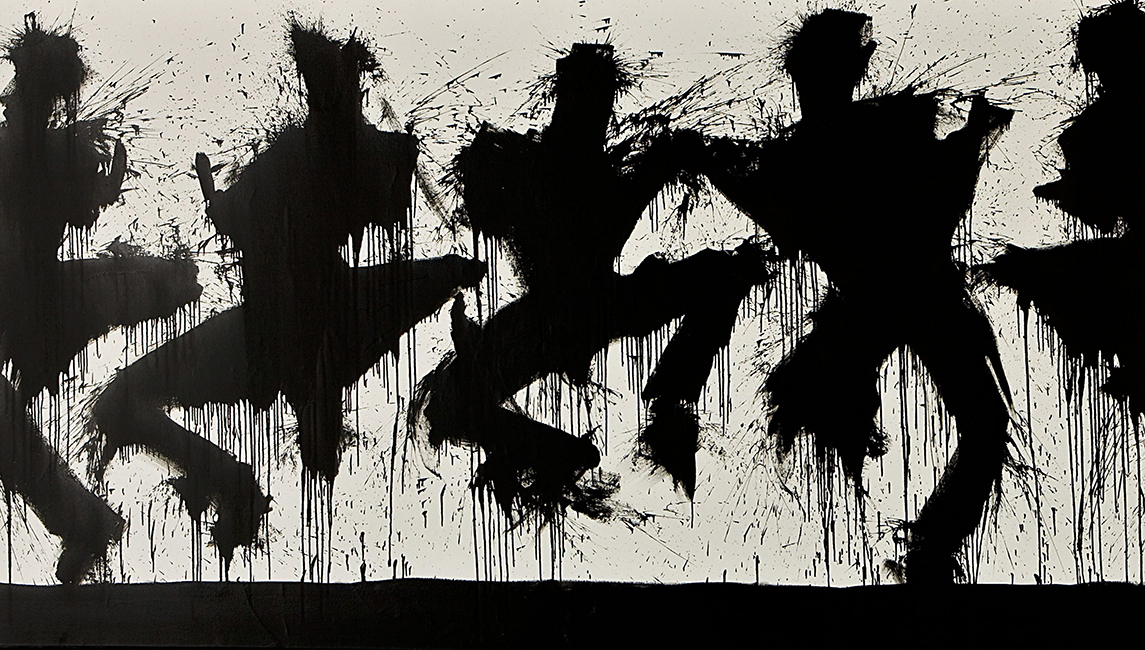 Richard Hambleton was one of the very first artists to pioneer the city-as-medium school. Today, graffiti or street art is popular, ubiquitous, even considered a nuisance. In 1970, it was considered an innovative and surprising technique – shocking the art world and pedestrians in American cities. Hambleton, born in Canada in 1952, moved to San Francisco and then New York in the 1970’s where he began his first experiments in public street art. His work, Image Mass Murder consisted of drawing police chalk outlines of crime scenes around a volunteer “homicide victim”. With red paint splashed around the outline, these pieces looked incredibly real. He created the crime scenes in over 15 major American and Canadian cities from 1976 to 1978. Later, he developed his splashed, dripping, shadowmen figures as a response to the rise in popularity of figurative drawing within museums. These shadowmen were so stylized that they betrayed Hambleton’s true artistry and abilities, putting him further in the public eye. With the booming art market of the 1980’s in New York, street artists like Jean-Michelle Basquiat and Hambleton were recognized as avant-garde, desirable, and profitable artists. He worked on the Shadowmen concept, in the darkened alleyways of the city, but also for galleries in London and Paris. The Leake Street Arches, also called the Banksy Tunnel, is a tunnel in Lambeth, London, where graffiti has long been tolerated, even celebrated by Banksy during his Cans Festival. By showing photographs of Hambleton’s work in this space, rather than a museum, the organizers have chosen to honour Hambleton, city-as-medium school, and street art, within the original context