A new line of fragrances has just been released, capturing the essence of one of fashion’s most legendary figures. 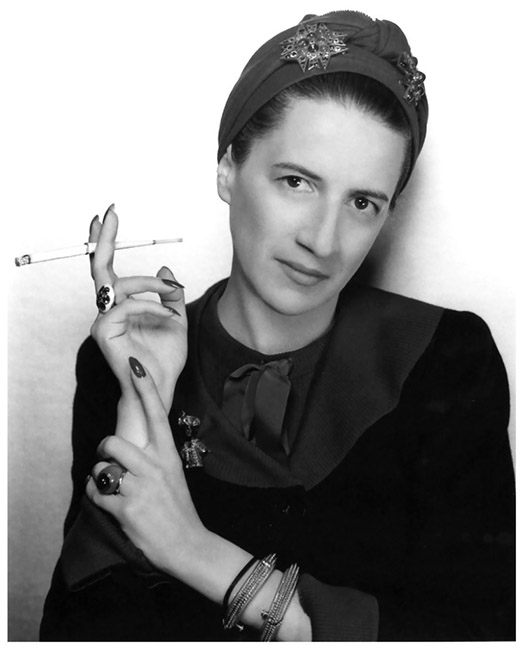 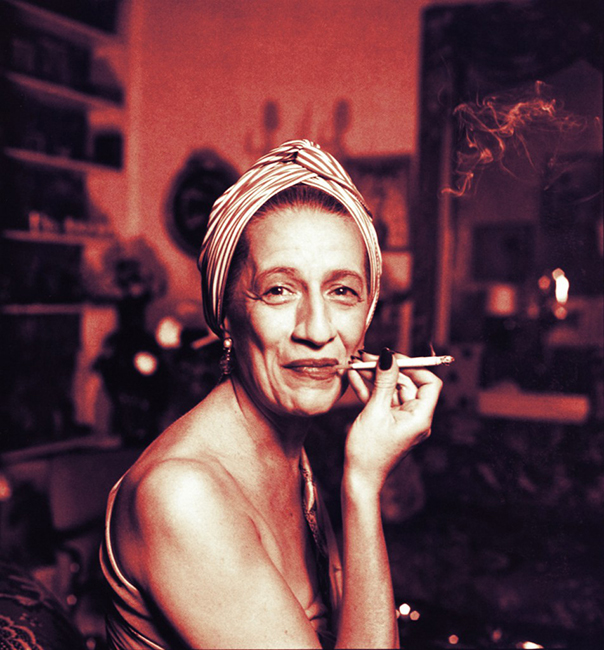 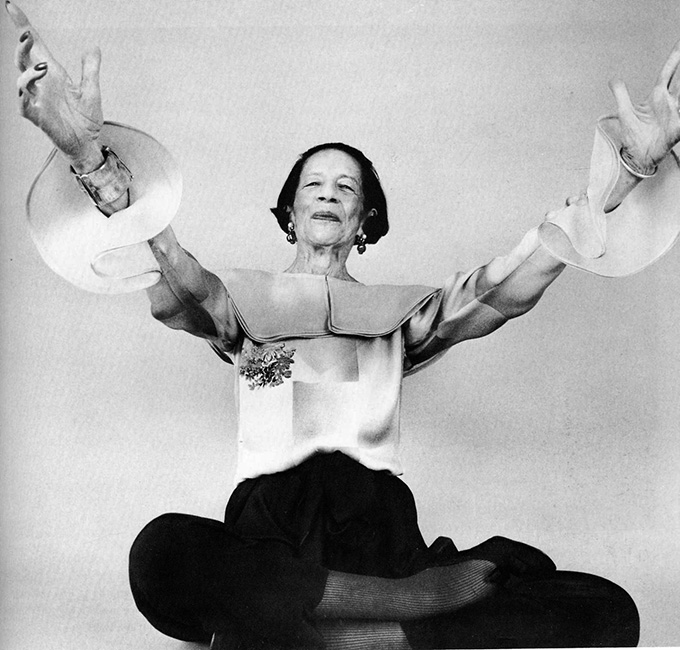 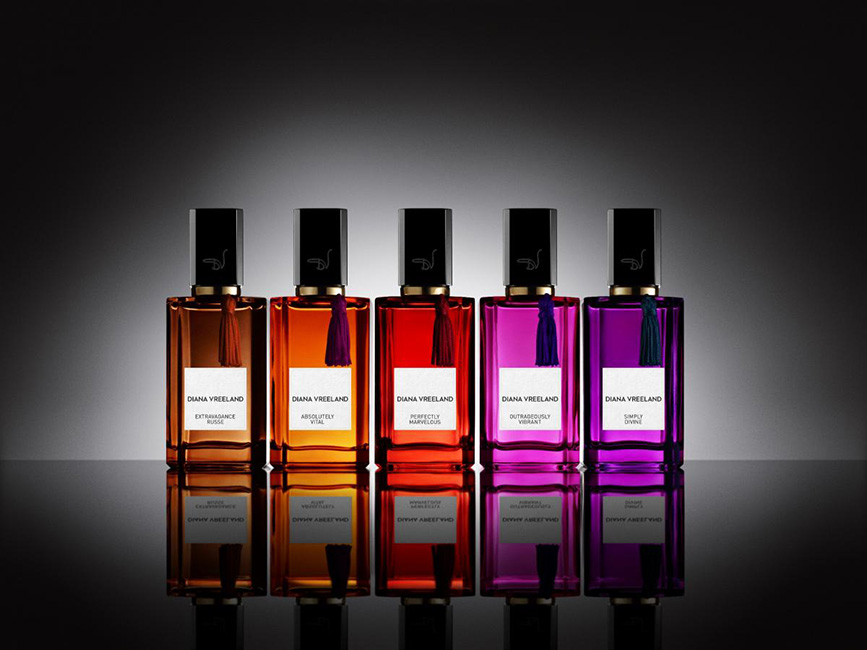 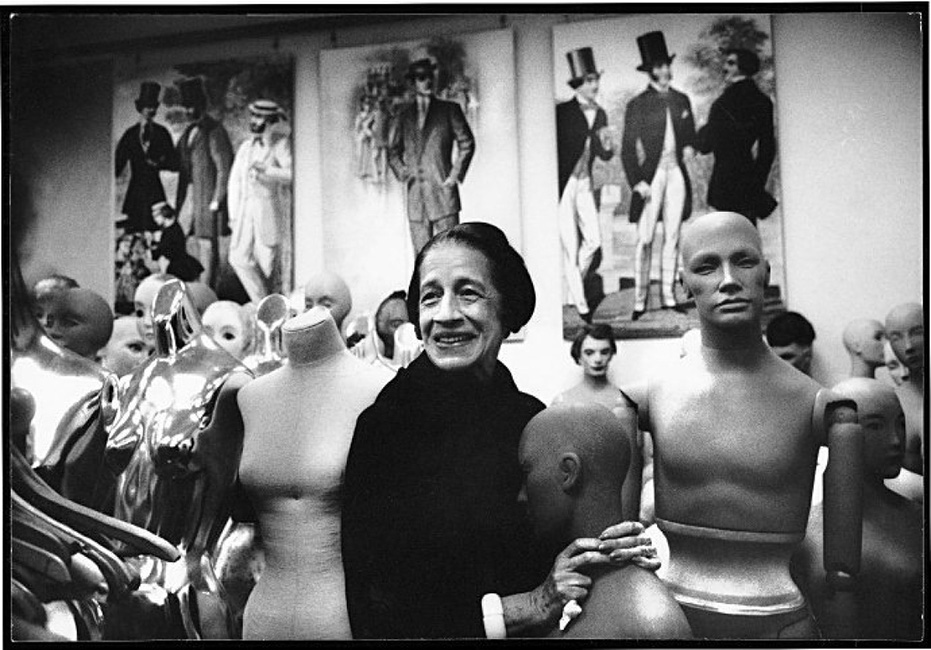 Diana Vreeland’s legacy on the world of fashion is far-reaching. She was discovered by Carmel Snow of Harper’s Bazaar, writing a column for the magazine before becoming fashion editor there. Complaining of low salary, she moved over to Vogue as Editor-in-Chief, but was fired in 1971, something she attributed to her divergent vision for the magazine. She then went on to consult at the Costume Institute at New York’s Met. Throughout her life she served as an icon of style. On her death, photographer Richard Avedon once called her, “the only genius fashion editor.”

During the course of her career, Vreeland launched many famous careers and pioneered countless looks. She was a style advisor to Jackie Kennedy, discovered young model Edie Sedgwick in the 1960s and was instrumental in the US success of Missoni, Diane von Furstenburg and Manolo Blahnik. In London, she once sold lingerie to Wallace Simpson, wife of King George V.

Her signature style is characterized by men’s tailored shirts, head-to-toe black, chunky, eclectic jewelry, a slick bob and a cigarette. As a writer and self-made “personality,” she was the emissary of many outrageous and memorable quotes. As an arbiter of taste, she had a lot to say on the topic. “A little bad taste is like a nice splash of paprika,” she once said. “We all need a splash of bad taste - it’s hearty, it’s healthy, it’s physical. I think we could use more of it. No taste is what I’m against.” And of her exhibitions at the Met: “I believe in dreams. I think we only live through our dreams and our imagination. That’s the only reality we only really have.”