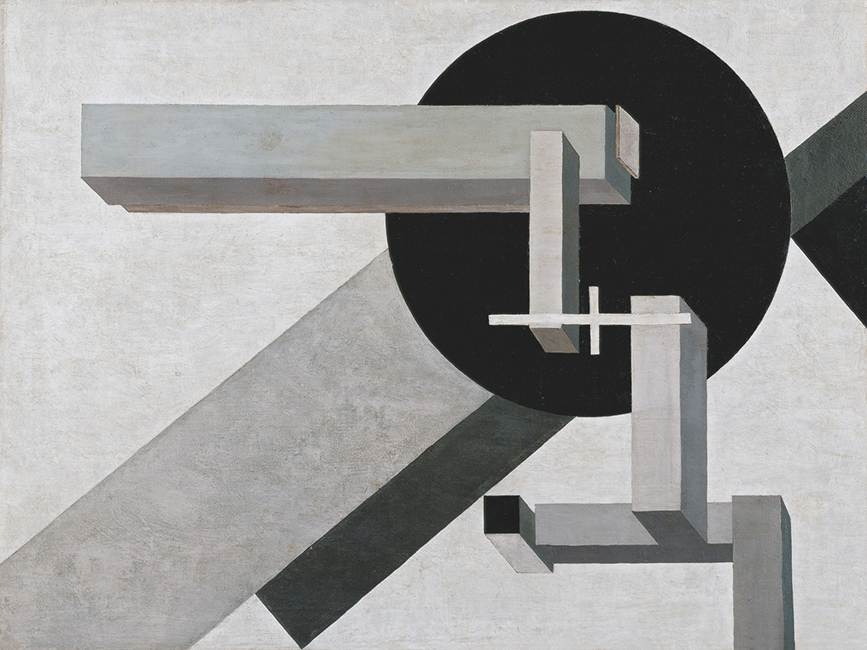 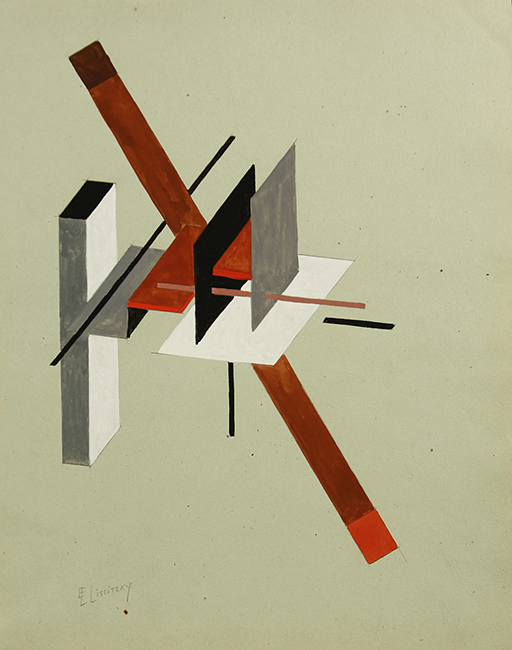 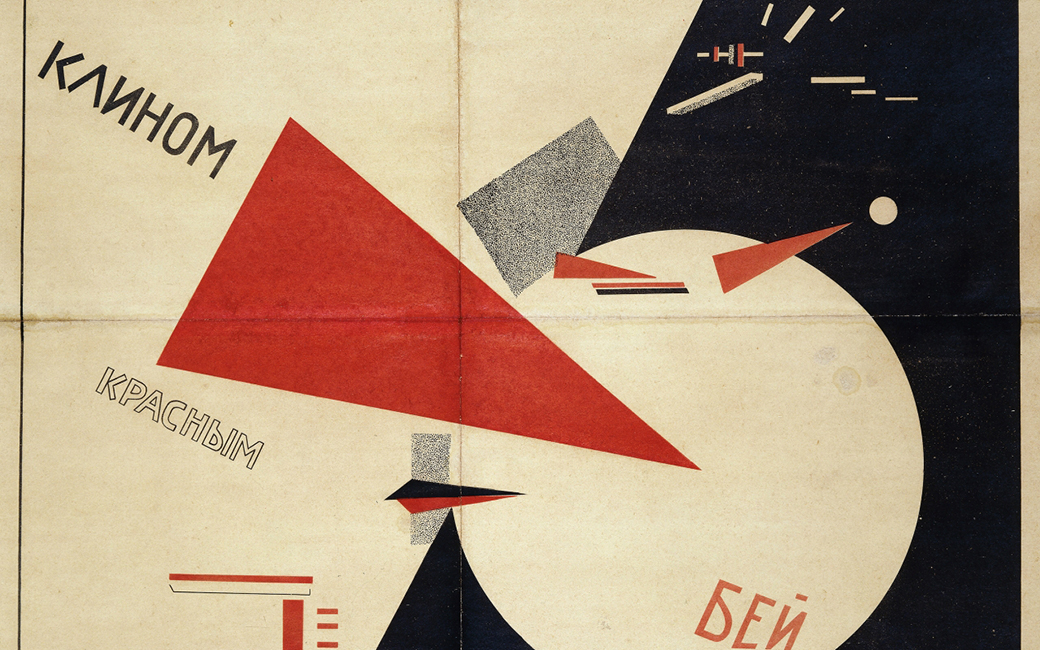 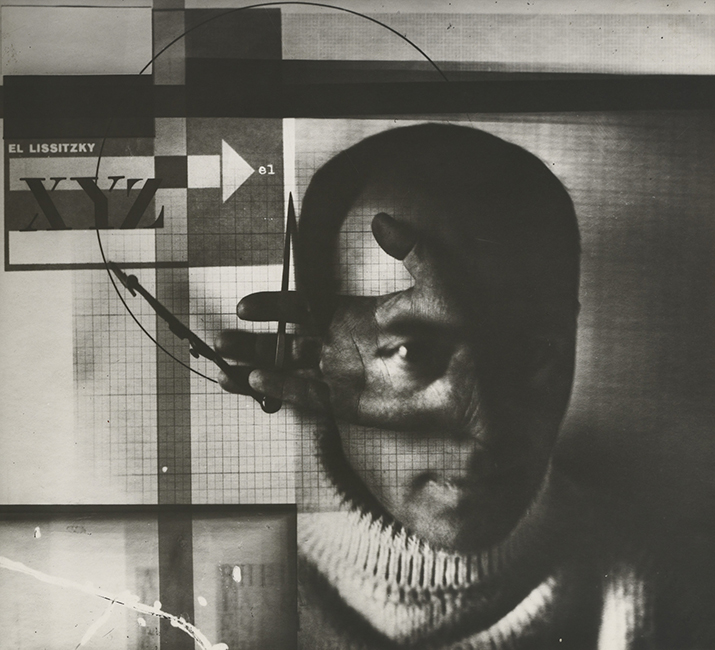 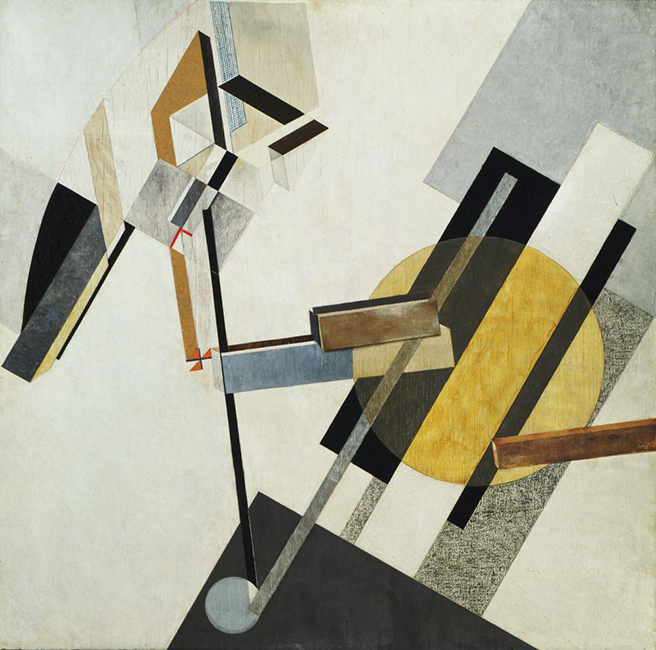 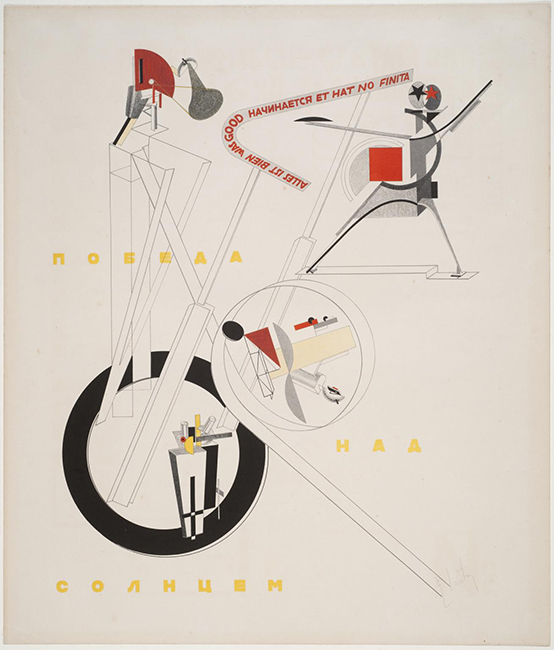 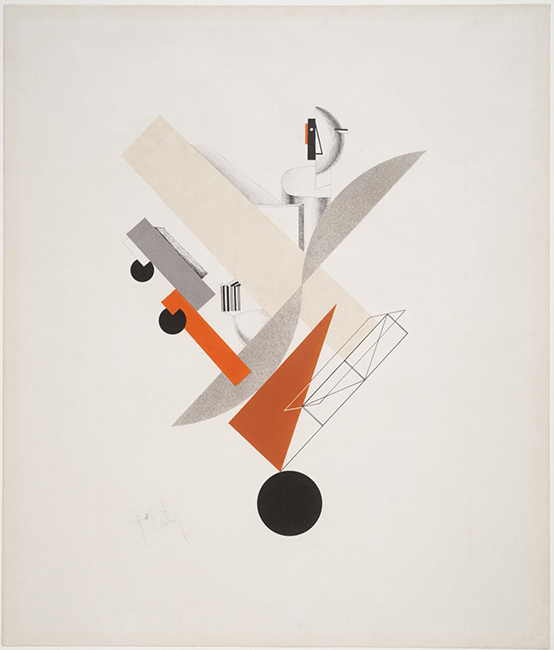 El Lissitzky, the renaissance man of the Soviet avant-garde is the highlight of the major exhibition in Russia. This is the first show for the country in 30 years.

The exhibition was organized across two venues, State Treyakov Museum and Jewish Museum and Tolerance Centre. The venues have drawn 400 works from the artists archives, which have been preserved by art historian, collector and El Lissitzky's wife, Sophie Küppers.

Lissitzky spent a long time in Germany between the years 1910-1920, and when we returned to the Soviet union on 1925, he left several paintings, photographs, architectural and graphic designs behind.

In 1927, Lissitzky married Küppers. Which would later take a great toll on her freedom. “Küppers was a devoted wife, who managed his work, negotiated exhibitions and helped in the sale of paintings,” says the Tretyakov’s curator Tatyana Goryacheva. “She left her sons from her first marriage for several years in a boarding school, left Germany, which was well-off at the time, and a totally bourgeois life for Moscow,”. Three years after her husbands death in 1941, Küppers was quickly exiled as an alien to Siberia. Her collections were seized by soviet authorities. In July 2017, her heirs won a lawsuit in German court over priceless work Küppers had owned by Paul Klee which was confiscated by the Nazi’s in 1937.

Tatyana Goryacheva says Küppers sold part of her archive and nearly 300 graphic works to the Tretyakov museum in 1959. “The collection includes drawings and sketches of Prouns” as well as “lithographs, sketches of architectural and exhibition projects, posters and book designs”.

El Lissitzky, State Tretyakov Museum and Jewish Museum and Tolerance Centre will be on view in Moscow until 4 February 2018