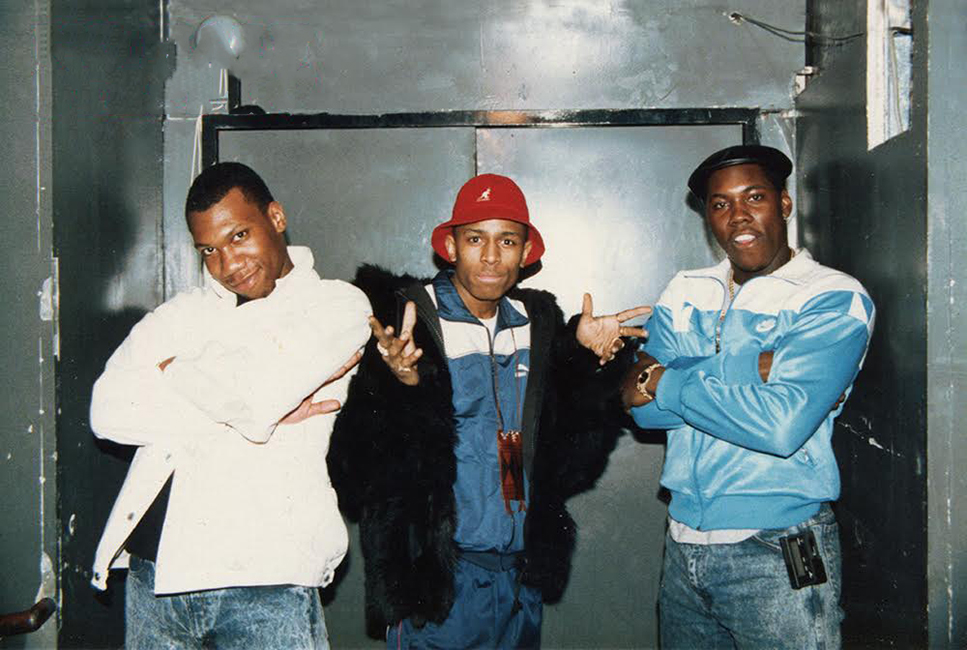 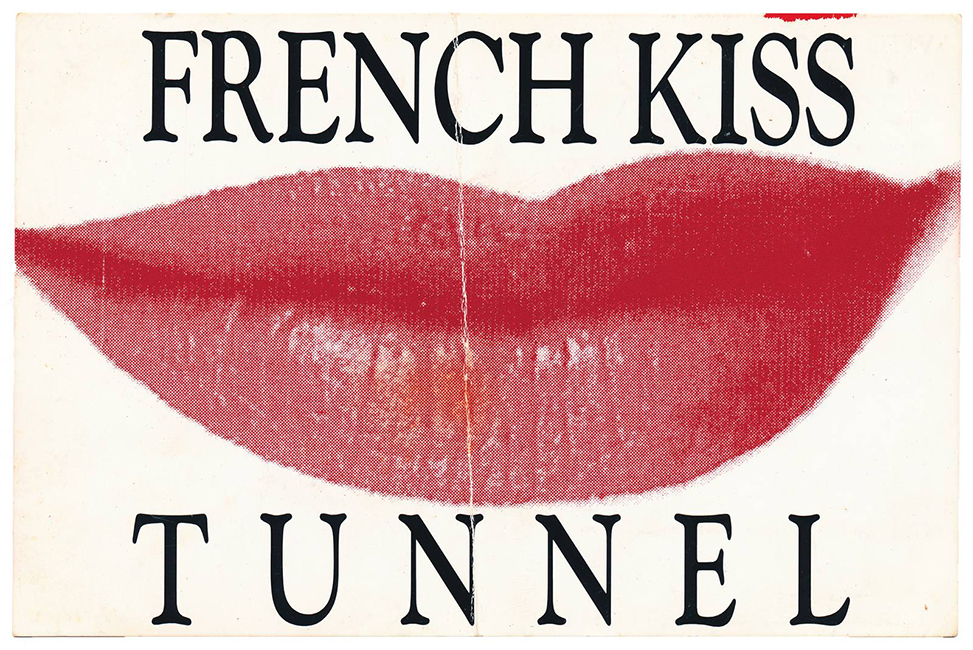 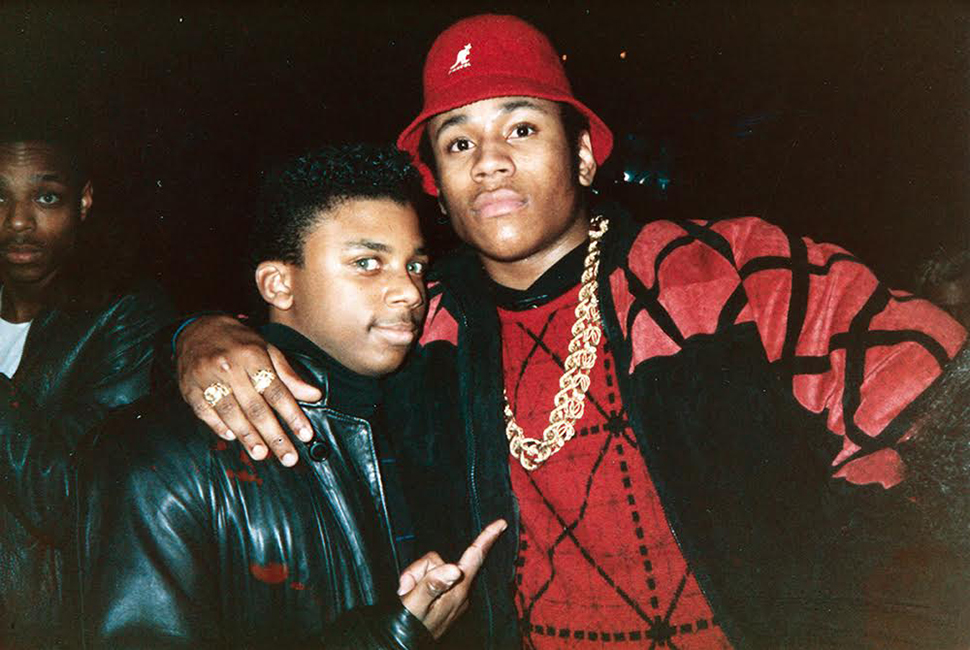 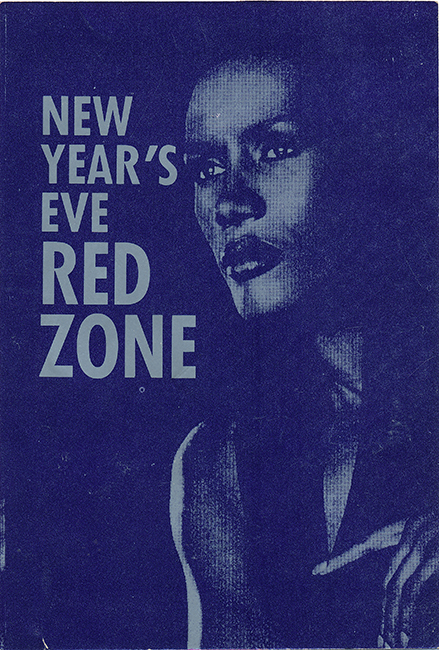 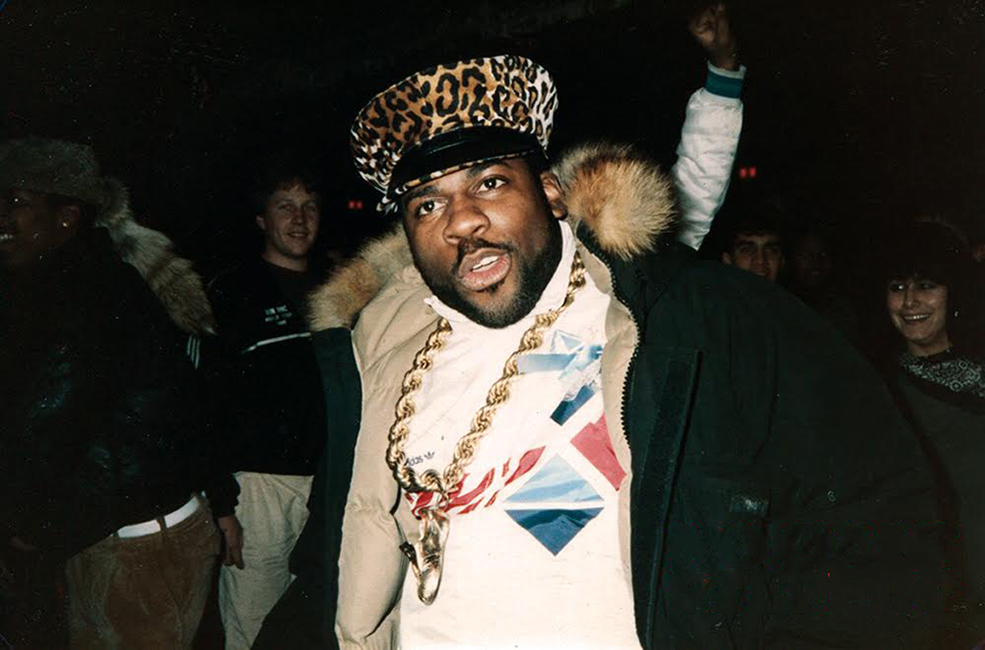 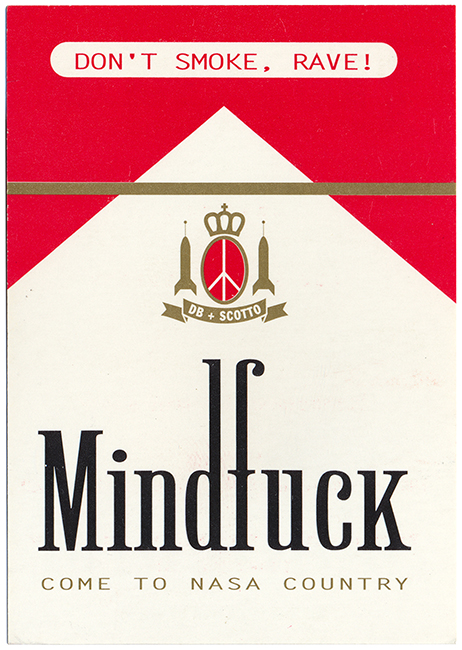 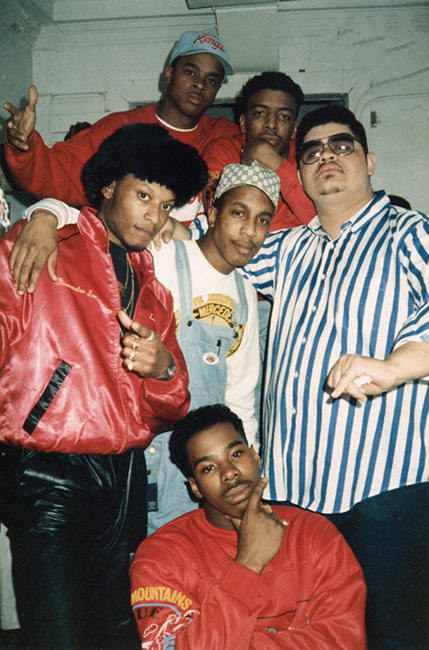 Access to parties in the 1980’s to the1990’s isn't was it was today. There was no Facebook ad’s, free drink tickets, and promoters begging patrons to enter their hosted party. Nightclubs were kept curious and forbidden. It was a world of secret locations, friendly connections and definitely not for the public.

A pair of new photobooks, “No Sleep: NYC Nightlife Flyers 1988-1999”  By Adrain Bartos (Stage name: DJ Stretch Armstrong) and Evan Auercach, a hip hop archivist, is a collection of party fliers from several years of underground parties. Filled with advertisements, and flyers ranging from Hip Hop, House and Latin Music.

The other book “ No Half Steppin”: An Oral and Pictorial History of New York’s City Club and the Latin Quarter and the Birth of Hip Hop’s Golden Area” by Claude Grey, (Stage name: Paradise) and Giuseppe Pipitone (Stage name: u.net) , shares some of the history starting from the inside of NYC’s notable hip hop clubs.

“No Half Stepping” and “No Sleep” tells the stories of the clubs at the beginning to the end of the New York Hip Hop era. Interviewing rappers, DJ’s, other entertainers, and executives that lived and breathed the Hip Hop and Latin Quarter lifestyle.  The book is filled with known stories of conflicting new school and old school leaders, dramas from fake guns to a string of robberies. As well as a large collection photos of fashion and performances from Claude Grey’s archives.

The book is mostly photographs exhibiting the lifestyle and culture of that era. Unfortunately most of the history behind that time is undocumented in these books. Maybe this is a nod to how the New York City Hip Hop and Latin scene started. Forever on the outside.