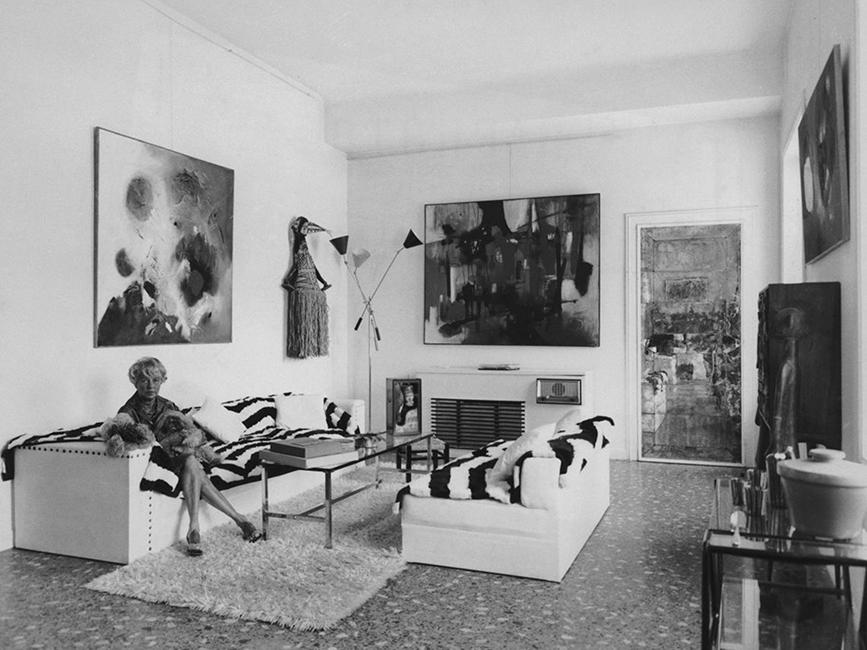 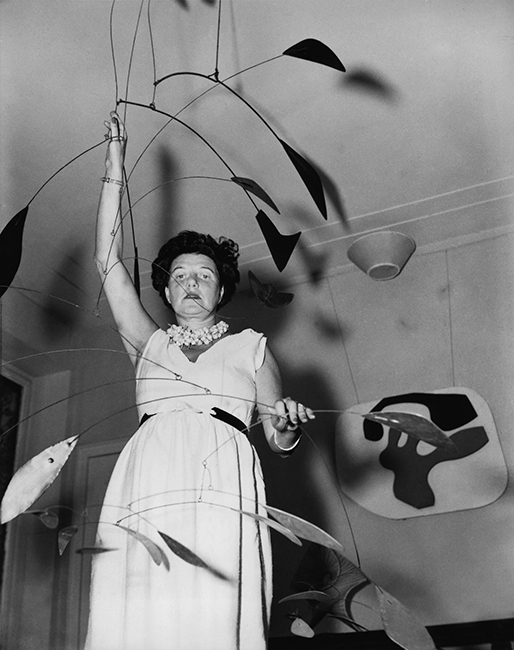 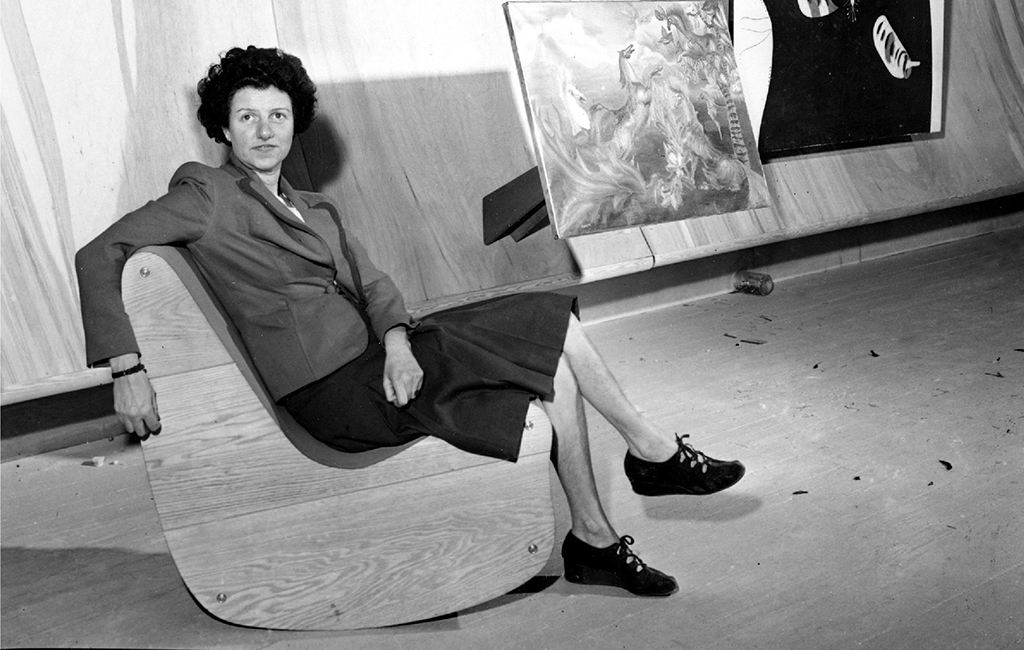 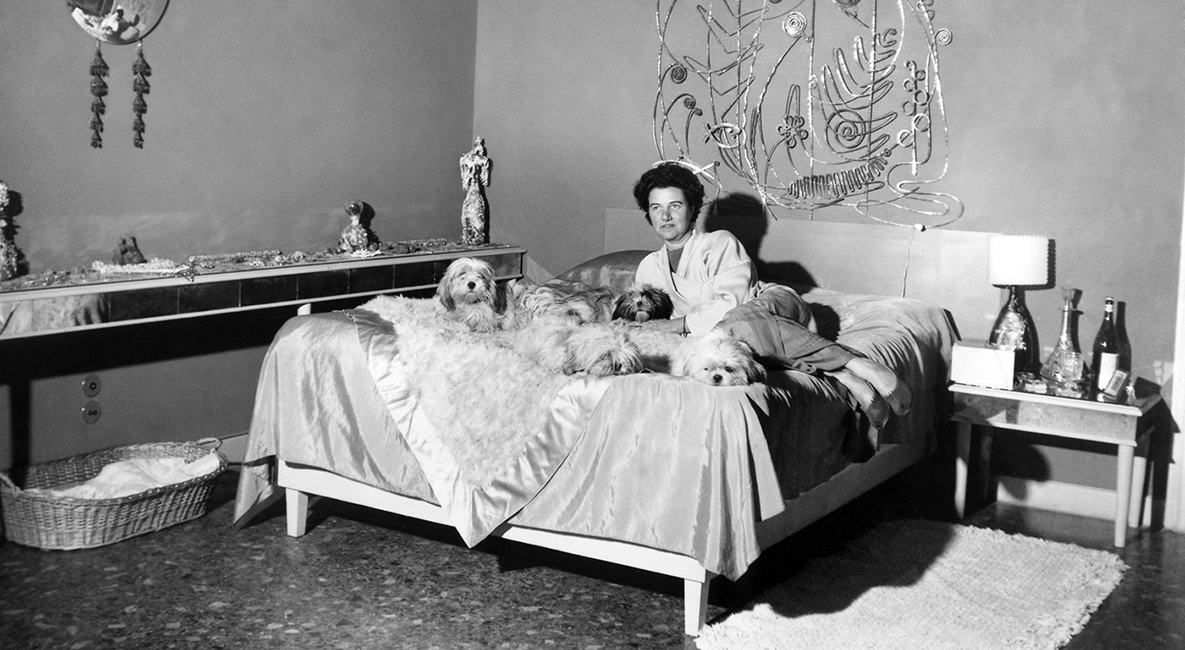 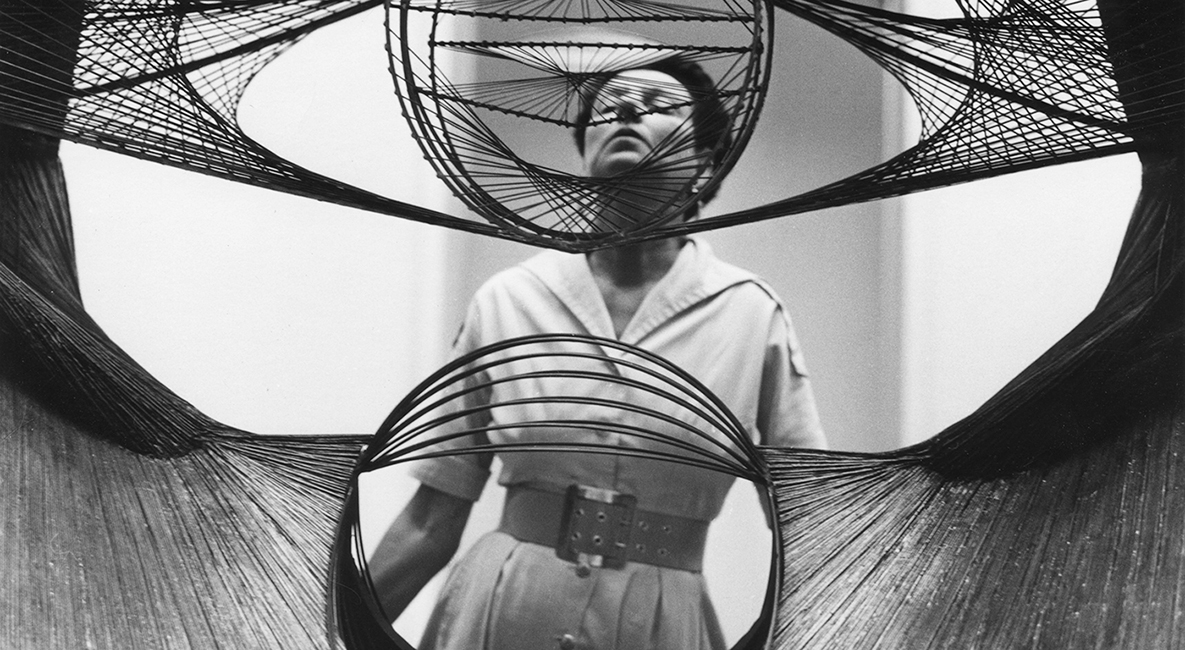 Though never having had any support from the art foundation of her own uncle Solomon R. Guggenheim (yes, the established museum in New York), she spent her life dedicated to the arts whilst simultaneously challenging the patriarchal art world. Daughter of Benjamin Guggenheim, who tragically died in Titanic’s sinking, Peggy Guggenheim was a truly passionate art and artist collector: starting out her mind-boggling and unpredictable career by purchasing dozens of masterpieces by artists like Picasso at low prices during the outbreak of war. She founded contemporary art galleries in New York, London and Venice, where it still stands today. She was her generation’s truly independent and liberated women - building a career for herself as an independent gallery owner and collector, whilst at the same time having an extraordinary amount of lovers.

The documentary, directed by Lisa Immordino Vreeland, offers a rare and balanced portrait of the collector’s life that’s stranger than fiction, featuring her collection artworks, interviews with art critics and historians, and rare candid audio interviews with Guggenheim herself.