French fashion icon Hubert De Givenchy has died at the age of 91. 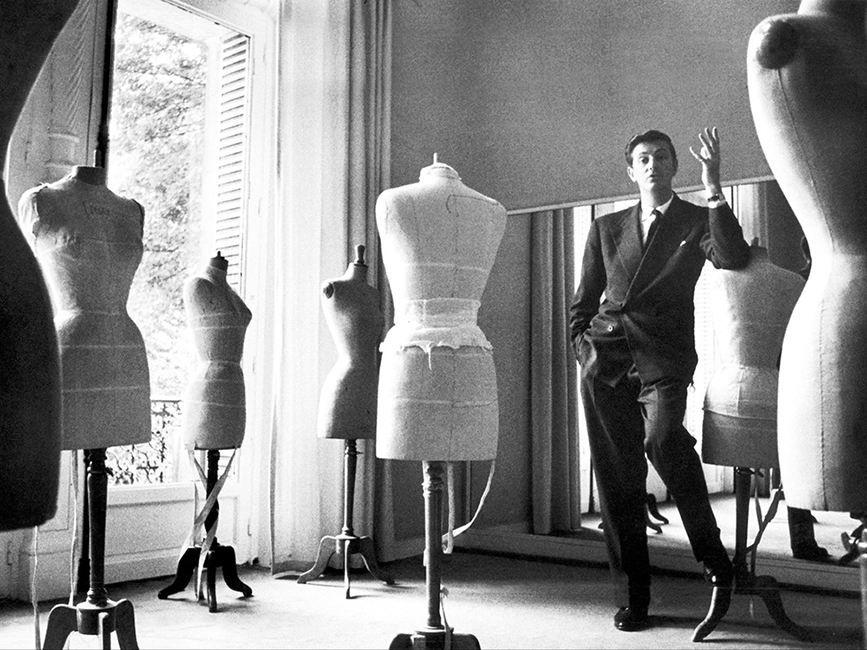 On Monday, Givenchy’s Instagram page shared the news with its followers.

“The House of Givenchy is sad to report the passing of its founder Hubert de Givenchy, a major personality of the world of French Haute Couture and a gentleman who symbolized Parisian chic and elegance for more than half a century. His enduring influence and his approach to style reverberates to this day. He will be greatly missed.”

Givenchy was one of the first founding fashion houses in Paris in 1950’s. His design’s and silhouettes were widely desired by women of the 1950’s, which resulted in the brands success in North American markets. The designer had styled a range of esteemed women of that time like; first lady Jacqueline Kennedy, Grace Kelly and Audrey Hepburn.

The fashion designer was also responsible for creating the most iconic 'little black dress' in fashion history: the silk gown Hepburn donned in the opening scenes of 1961’s 'Breakfast at Tiffany’s'

“He revolutionized international fashion with the timelessly stylish looks he created for Audrey Hepburn, his great friend and muse for over 40 years,” the house of Givenchy said in a statement on Monday. “His work remains as relevant today as it was then.”

After 30 years incharge of his brand, Givenchy sold his label to the french luxury goods group LVMH in 1988. From his influential career, Givenchy was awarded the Legion of Honour, one of France’s most prestigious accolades, and a lifetime achievement award from the Council of Fashion Designers of America.

He will be sorely missed by his fans, but mostly by his fashion house who paid homage to its founder, describing him as “an unrivaled personality in the world of French haute couture and a symbol of Parisian elegance for more than half a century”.