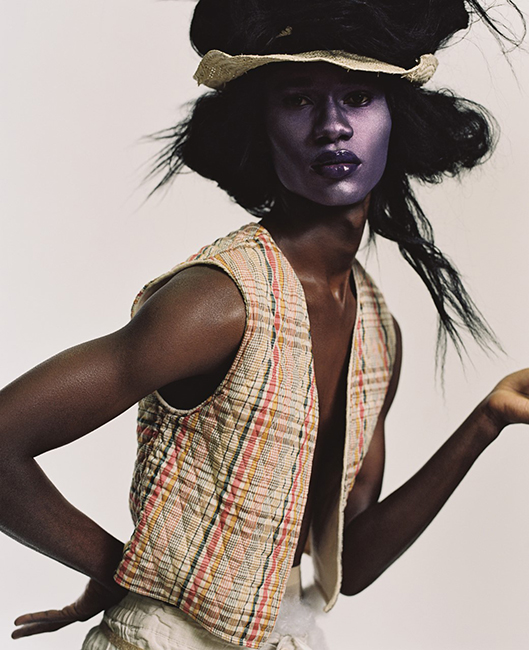 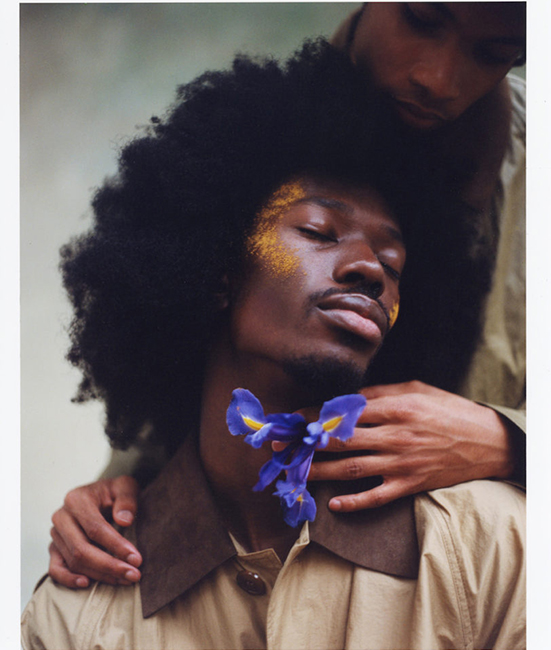 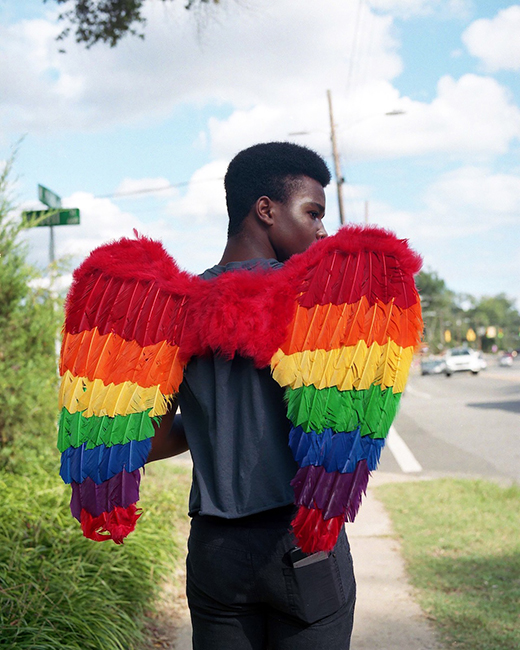 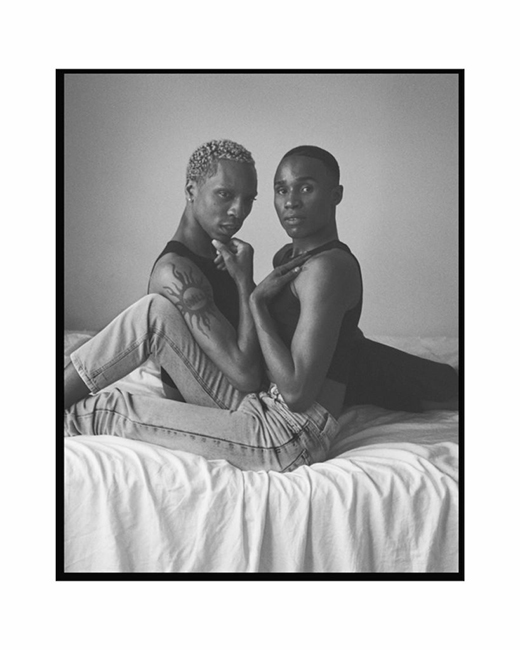 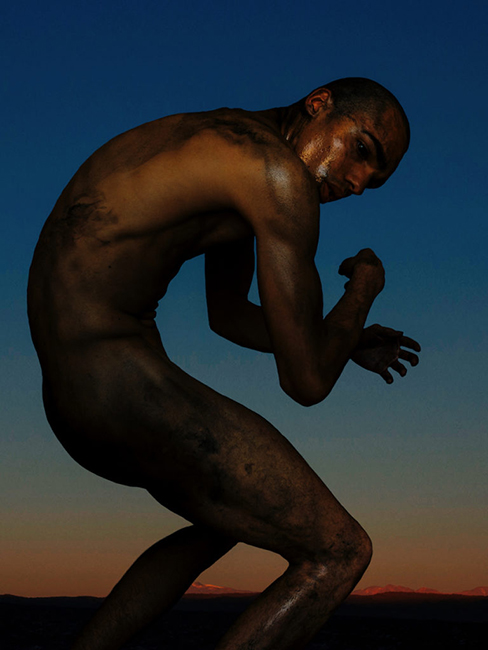 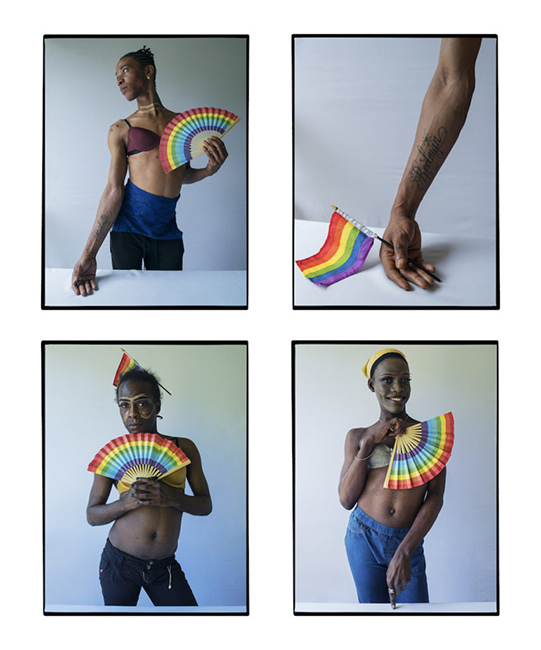 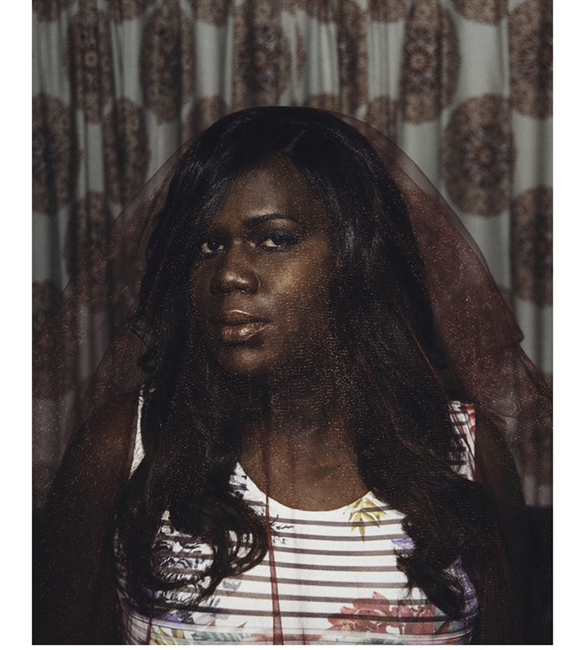 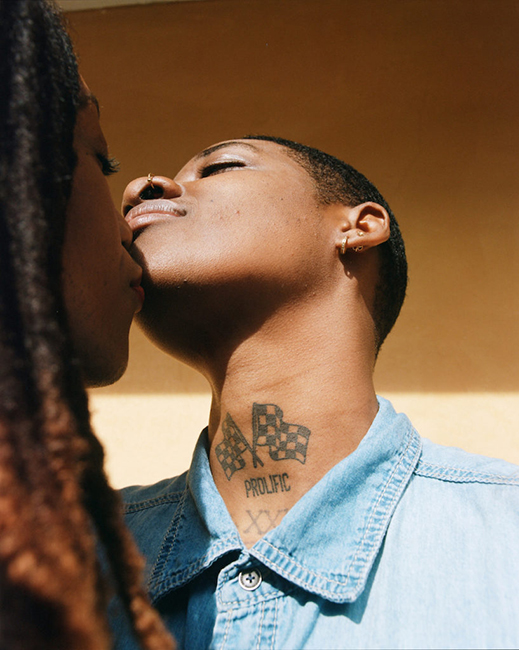 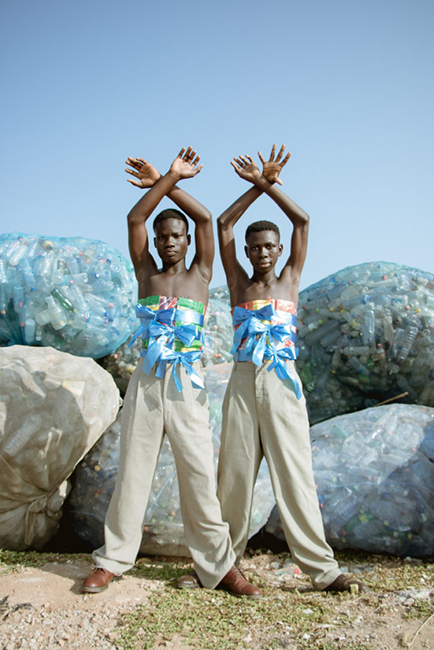 My Queer Blackness, My Black Queerness (MQBMBQ) is a three-week independent initiative highlighting, supporting, and celebrating the intersection of Black Queerness in society: “It is a protest; a celebration that frames Blackness as a polyphony, a genre or melody with a vast variety of notes and textures, denouncing both white Queer racism and Black anti-Queer antagonism, by way of art, film, and literature.”
MQBMBQ includes a print sale, which will run for three weeks, of limited edition prints from 12 image-makers: Campbell Addy, Kennedi Carter, David Uzochukwu, Michael Bailey Gates, Sackitey Tesa, Emmanuel Sanchez-Monsalve, Florian Joahn, Myles Loftin, Tim Walker, Hao Zeng, Daniel Obasi, and Justin French.

100 per cent of the proceeds after printing and shipping will be donated to TransWave JA & ForTheGworls — charities in aid of Black Trans individuals. Each image is available in a limited edition of 20 copies, 15 of which are offered in a smaller size for £100 and five of which are available in a larger size for £400. Prints from guest photographer Tim Walker are available for £1000.
“Last year, the Human Rights Campaign (HRC) called the rise in violence against the transgender community a ‘national epidemic,’ and this by only referring to known cases — activists believe the actual numbers are much higher since not all abuses are reported and victims are often misgendered,” comment TransWave JA and ForTheGworls. “More than 80 per cent of those killed are women of colour. This is why we’ve chosen to create a print sale specifically geared to support organisations with Black Trans Women at their core.”
MQBMBQ also includes a journal, which will be updated weekly with quotes from the stories of Trans/Non-Binary people of colour from across the world, photographed and interviewed remotely by Damien Frost. Each week MQBMBQ will showcase film screenings by the late Marlon Riggs, providing insight into the history of Black Queer experience.
mqbmbq.com