The MoMA installs works by artists from Muslim nations in response to Trumps immigration ban. 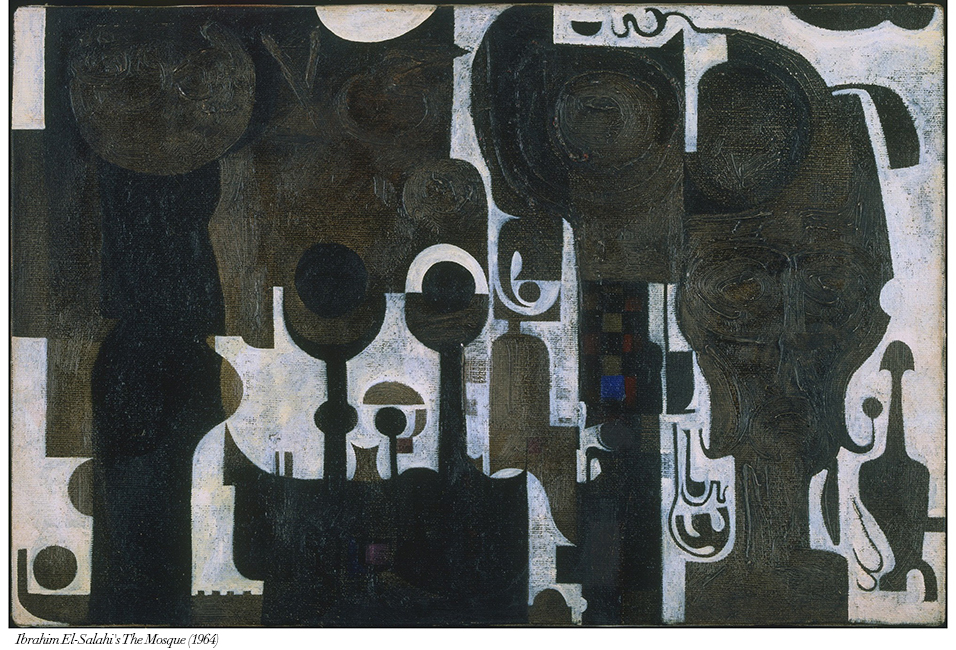 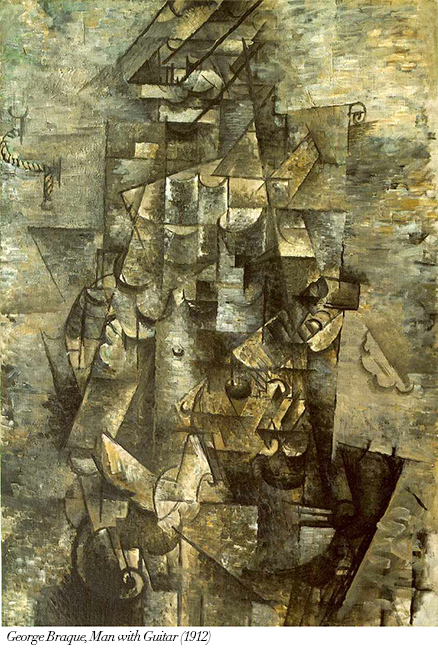 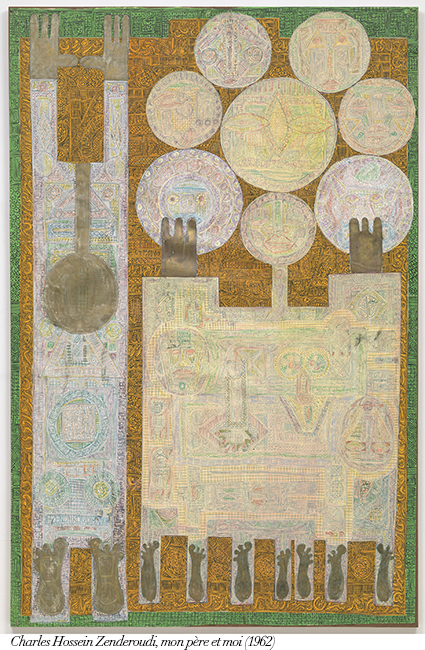 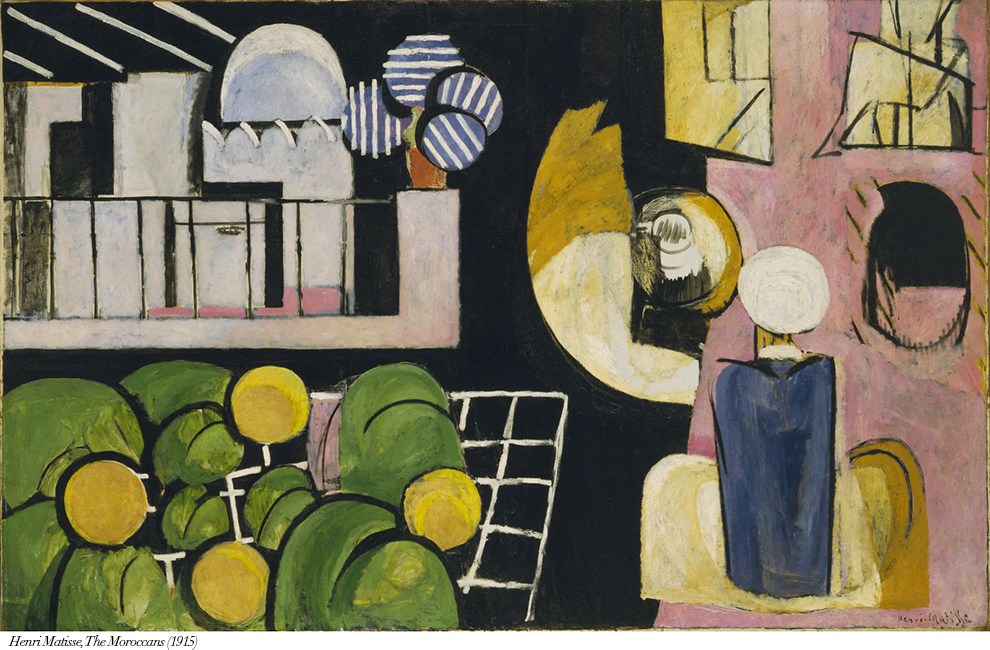 The MoMA has voiced its opinion towards Trumps immigration ban. Although there was no formal statement, it is clear the position of the museums standing on this radical issue. Last week, curators reinstalled the museums fifth- floor permanent collection’s with works by artists from Muslim nations.

The MoMA is now showing collections from Iranian-born artists including Tala Madani, Parviz Tanavoli and Marcos Grigorian. In the lobby courtyard, the museum also installed a sculpture by Iranian-born artist Siah Armajani. Accompanying each installations a label reads  “This work is by an artist from a nation whose citizens are being denied entry into the United States, according to a presidential executive order issued on Jan. 27, 2017. This is one of several such artworks from the Museum’s collection installed throughout the fifth-floor galleries to affirm the ideals of welcome and freedom as vital to this Museum as they are to the United States.”

The MoMA is not known to rapid response to cultural and country wide issues, and rarely makes changes to permanent displays, but in this situation they acted quickly to voice their opinion.

"The fifth floor galleries are where some of our most beloved works are," Hauptman, curator at MoMa, says. "We thought it would be especially meaningful to call attention to those connections.”

The MoMA has paired the influential Muslim artists with well renowned European and American artist based off of similar inspiration, styles and technique. For example Iranian artist Charles Hossein Zenderoudi is paired with Henri Matisse as both artists were inspired by calligraphy and Islamic architecture. As well as El Salahi- one of the most important figures in African modernism with Picasso and Braque who coveted African art.

Curators plan to integrate more works from the affected countries over the next few
weeks, and made a statement that there is no scheduled date for the new display.