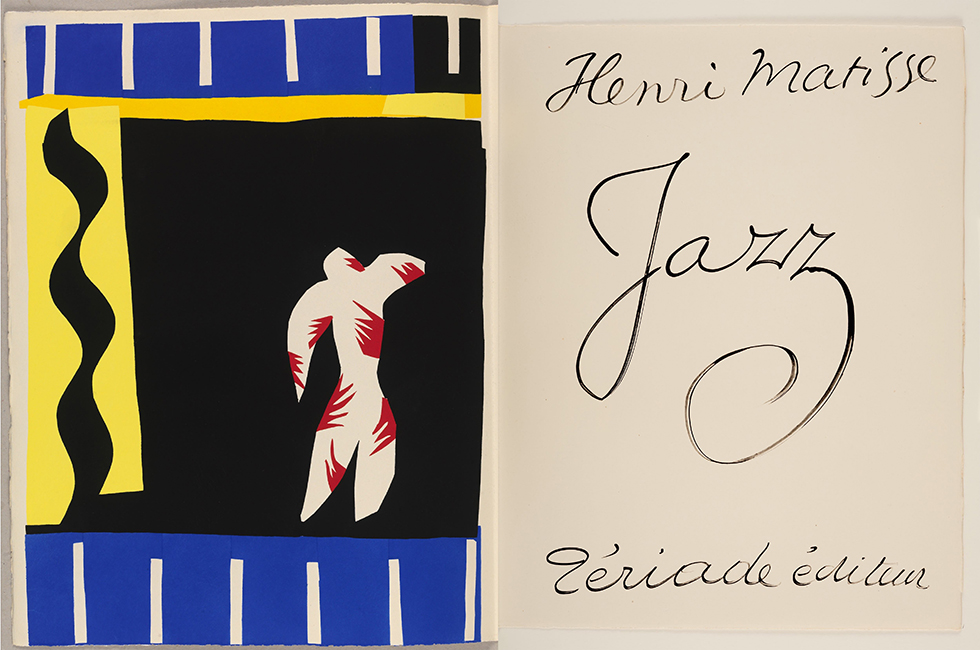 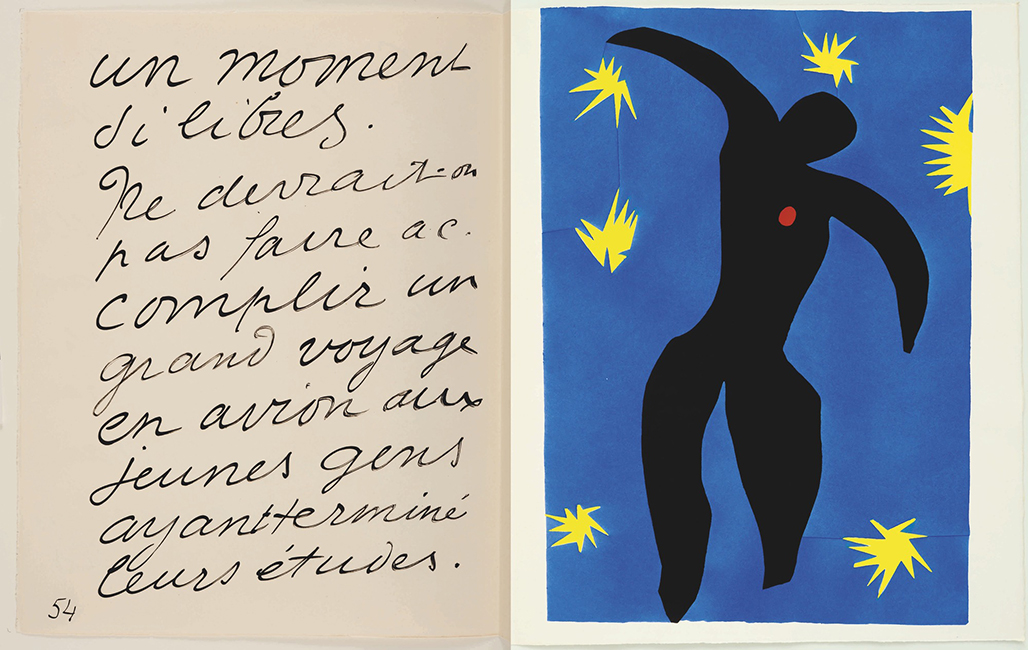 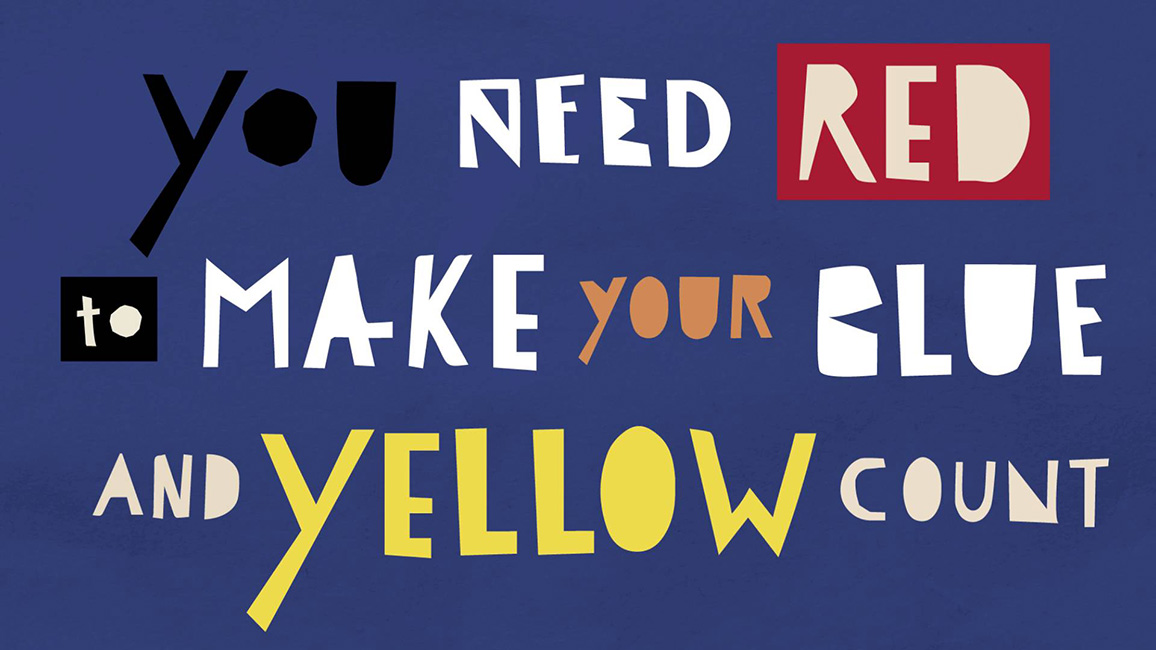 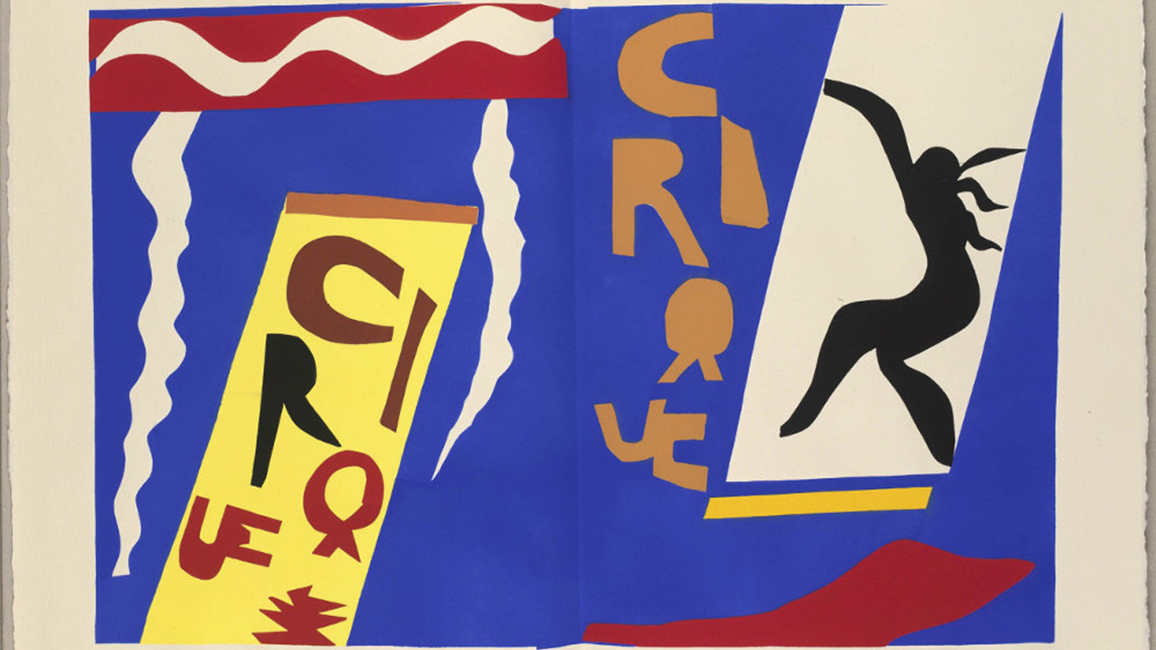 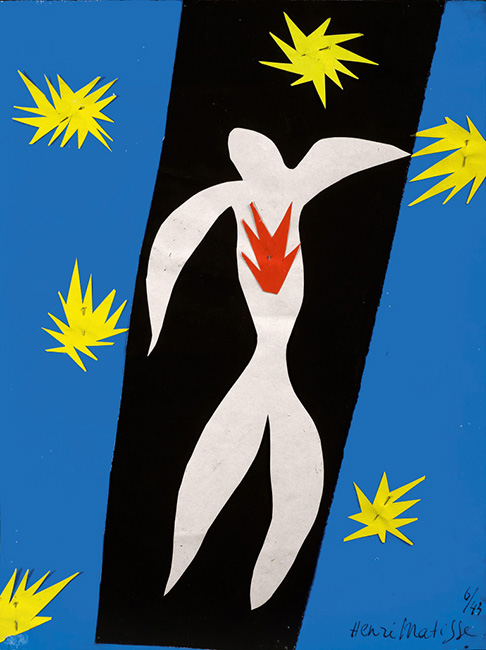 Earlier in July, the first major exhibition of Matisse’s works opened on the African continent in Johannesburg, South Africa. The exhibition, ‘Rythym and Meaning’ opened at the Standard Bank Gallery, organised with the Musée Matisse, Le Cateua-Cambrésis, which has loaned most of the works, was initiated by the French Institute and the French Embassy in Johannesburg.

There are around 70 works featured with a running theme of freedom, including paintings, drawings, collages and prints, many of which highlight the inspiration Matisse drew from African figurines and masks. The vast range of Matisse’s pieces on display covers a broad scope of the French artist’s work. Speaking on the emphasis of African figurines, Innuit and objects from Oceania, Federico Freschi said, “Of particular interest to South African audiences is the inspiration he took from African and other non-Western art forms during the early 1900s while struggling to find a new visual language to express the particular experience of the new, modern age”.

Henri Matisse: Rhythm and Meaning is on at Standard Bank Gallery, Johannesburg from 13 July - 17 September 2016.