From Rock God to Nude Model, Iggy Pop goes naked for the Love of Art. 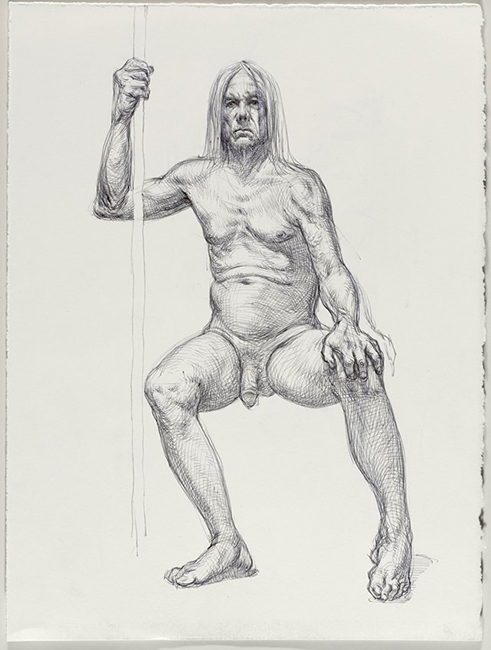 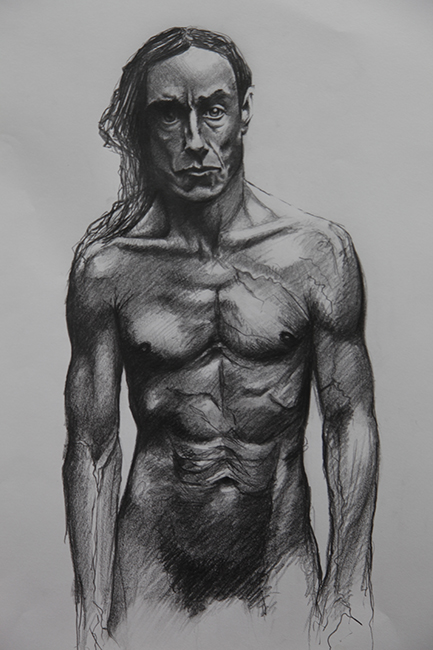 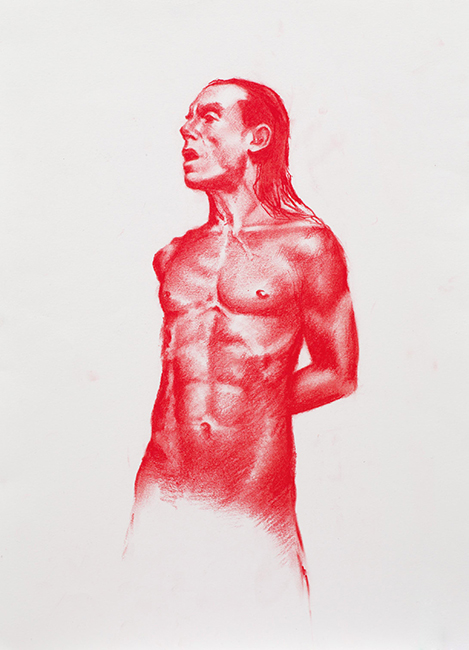 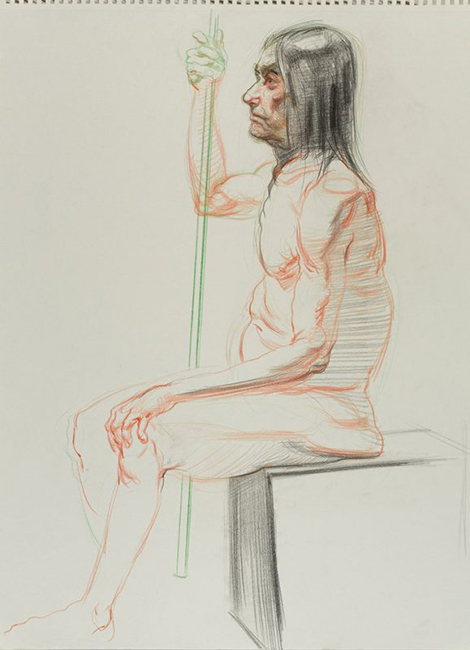 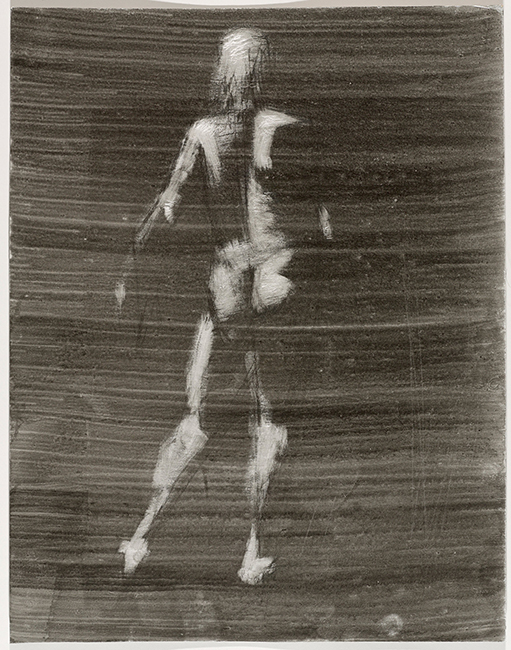 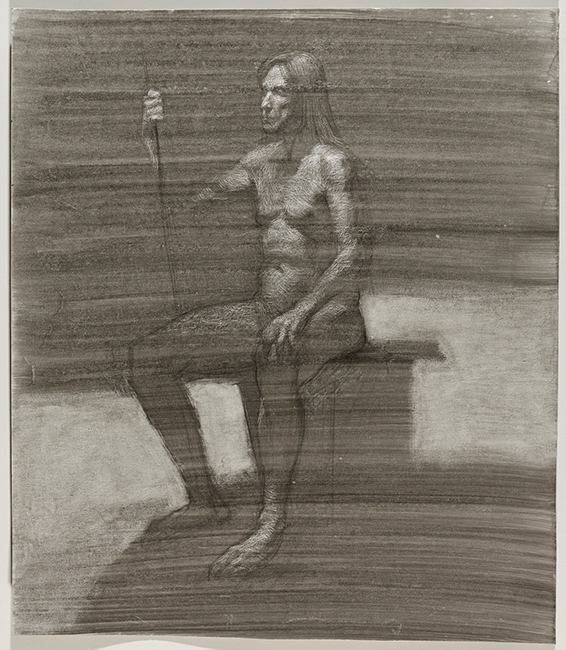 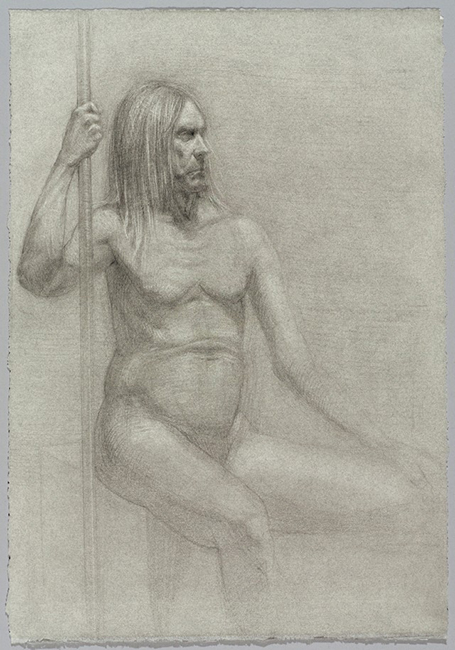 Iggy Pop is one of the most iconic figures in music, known for his bleached-blonde locks, sinewy frame and unpredictable stage performances. Over the years his persona has been captured and immortalised by photographers like Mick Rock, Peter Hujar and Gerard Malanga, making Iggy’s bare torso a defining image of the early 2000s.

Now, at the age of 69, Turner Prize-winning British artist Jeremy Deller has shone a rather different spotlight on the performer with his latest exhibition “Iggy Pop Life Class”. In front of 22 students from New York’s art schools, Iggy was model and subject for a one-day traditional life drawing class. The artists were drawn from diverse communities, ranging from 19 to 80 years old, with varying background and levels of education, which Deller hoped would portray a cross-section of America looking at Iggy and expressing their own unique take on his presence through their portraiture.

The exhibition displays 53 drawings of Iggy, alongside works from the Brooklyn Museum’s historical collection that were hand-picked by Deller and focus on the male body throughout history.

Iggy Pop Life Class by Jeremy Deller is on at the Brooklyn Museum until March 26, 2017.