More than one hundred unseen paintings of Francis Bacon will be published next spring, coinciding with the 24th anniversary of the artist’s death. 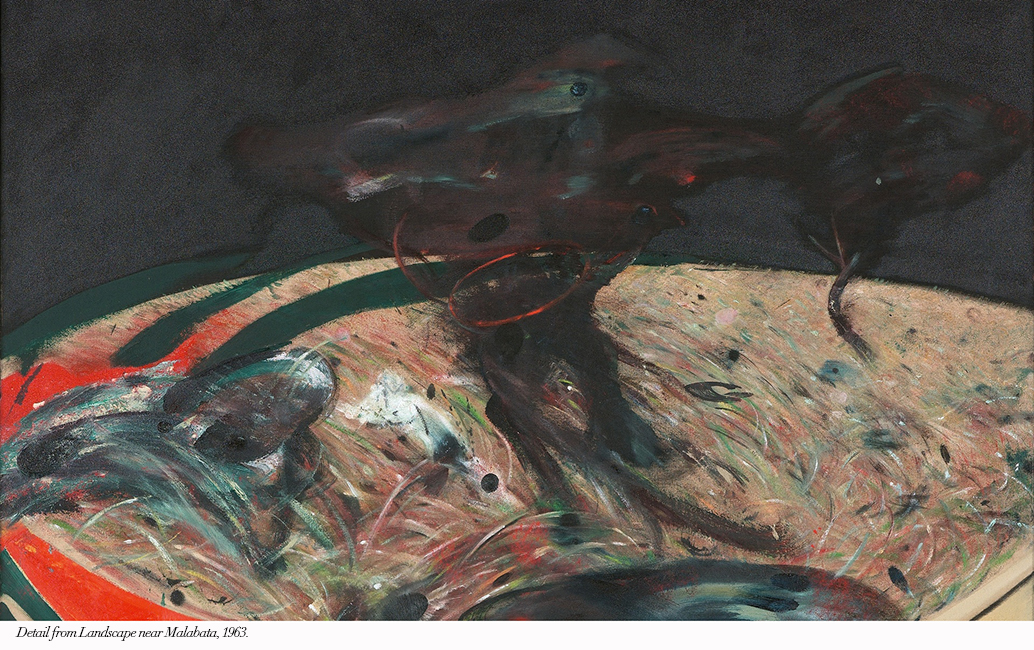 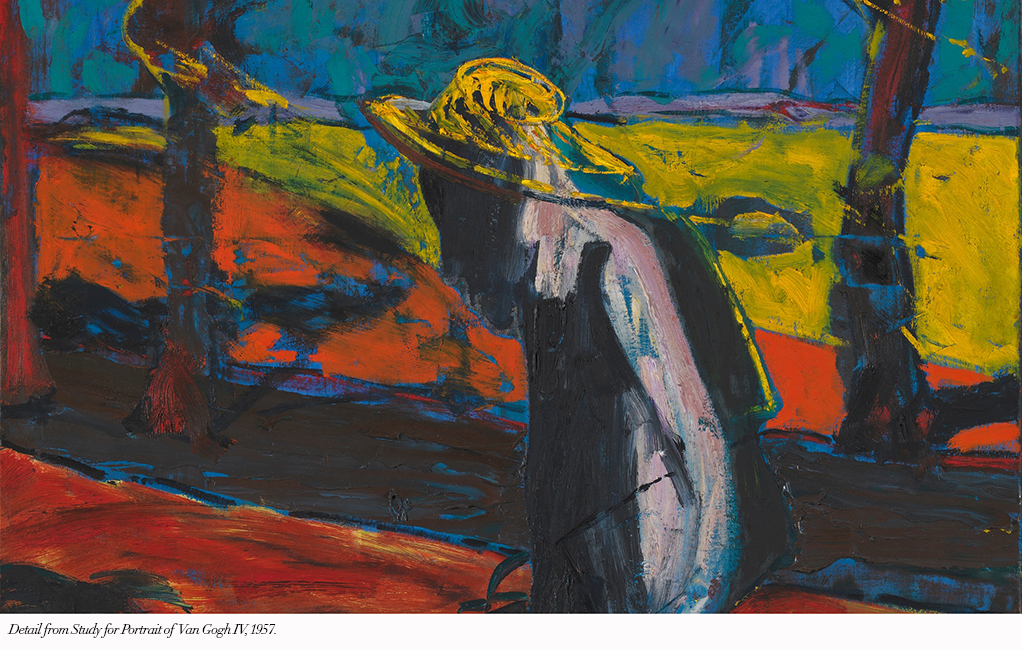 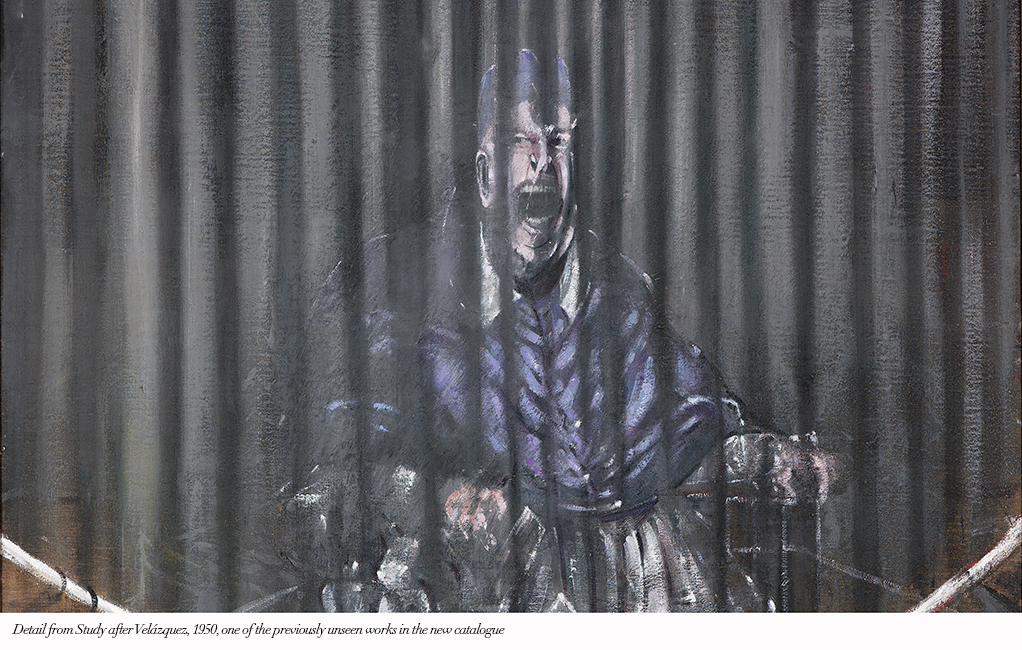 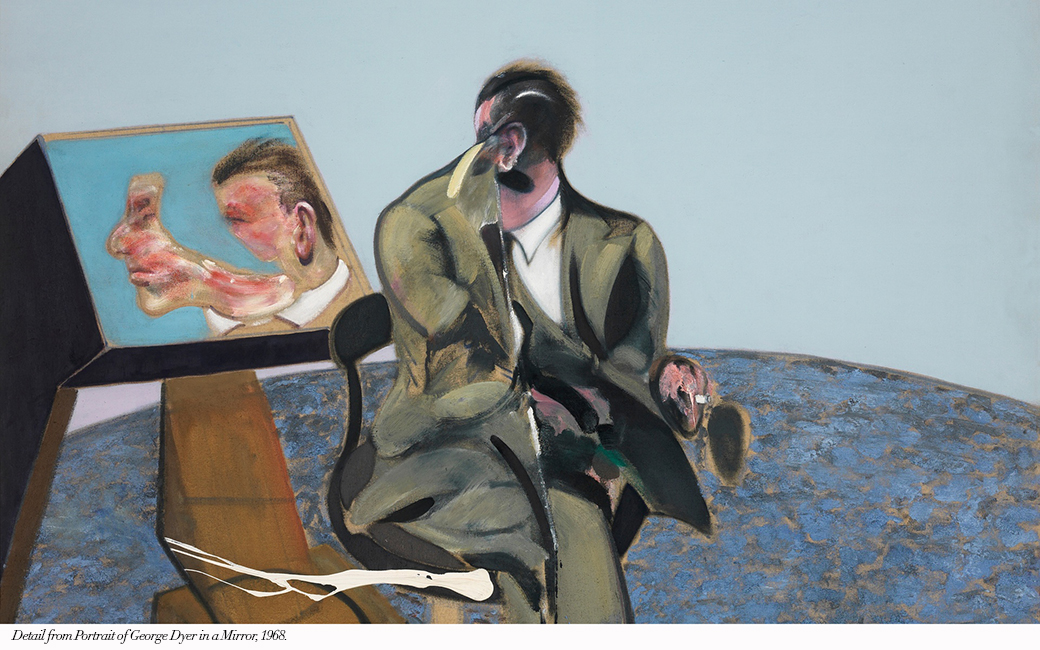 Francis Bacon fans are in for a treat next spring. After a decade of research and worldwide hunting, the Francis Bacon estate has finally completed the artist’s catalogue raisonné, the first-ever comprehensive catalogue of his works.

Known for his grotesque, provocative, raw, and emotionally charged figurative paintings stemming from post-World War II horrors, the public will witness for the first time over one hundred never-before-seen canvases – with some artworks even dug up from a private Italian collection.

It is known that Bacon destroyed most of his works early in his career, and out of the 584 that survive today, only half are accessible or in circulation. With the publication of the catalogue raisonné, the art world will now witness and perceive Bacon’s works in a different historic light. “The stuff that has been written about Bacon, some good and much of it less good, is based on about a third of his work”, says art historian Martin Harrison in an interview with The Guardian. “Irrespective of the care taken in documenting his extant oeuvre, the great revelation of the new catalogue raisonné will be that, for the first time, Bacon’s entire output can be seen and assessed. It will, we believe, have a profound effect on the perception of his paintings.”

Heni Publishing will release the Francis Bacon: Catalogue Raisonné on April 28, 2016, the 24-year anniversary of Bacon’s death. The catalogue will cost £1,000 and comes in five cloth-bound volumes, three with paintings and two with an introduction and bibliography.