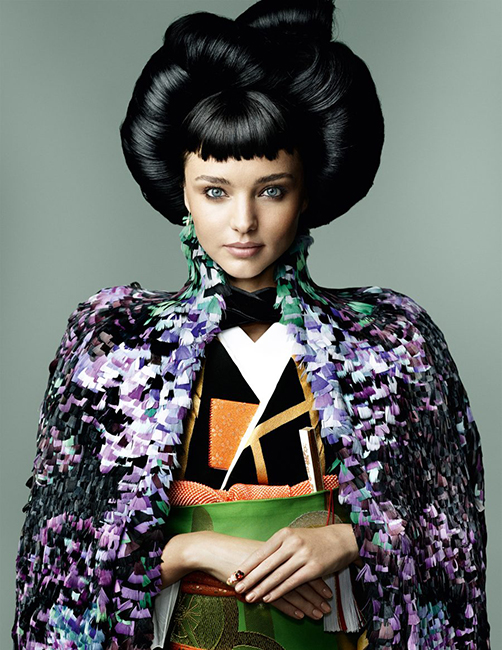 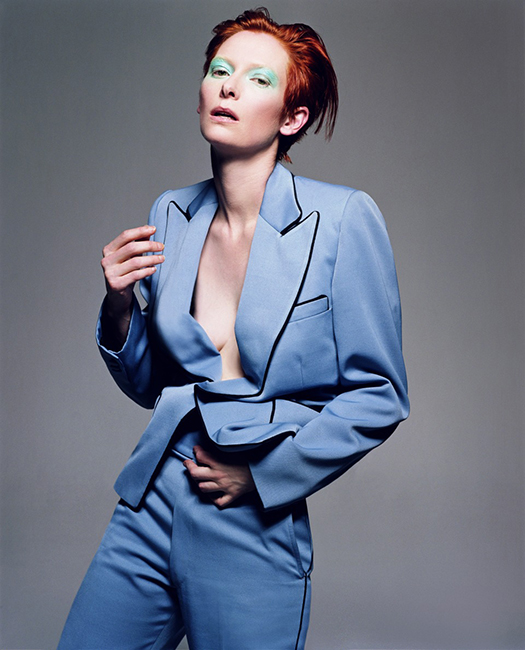 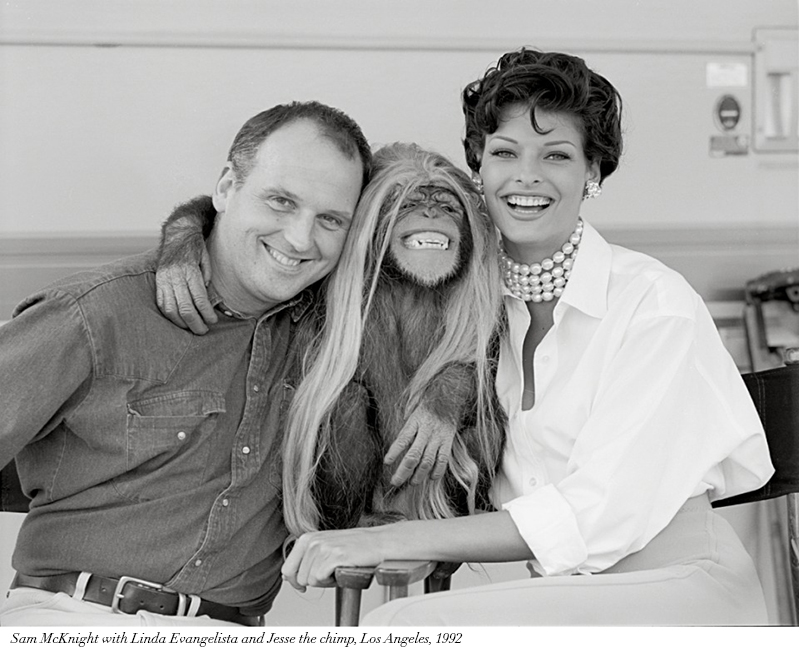 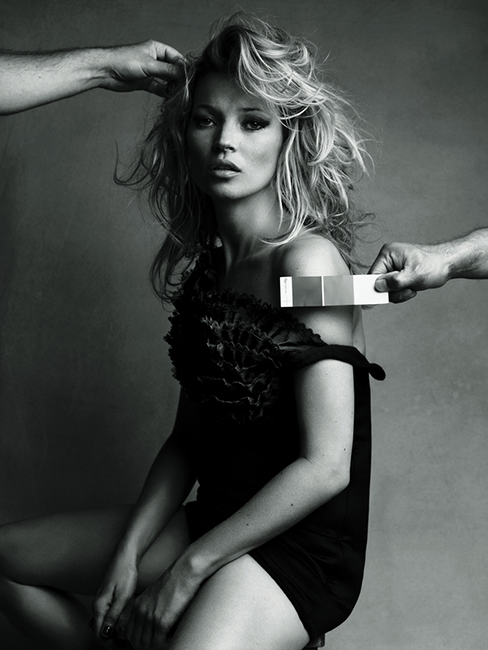 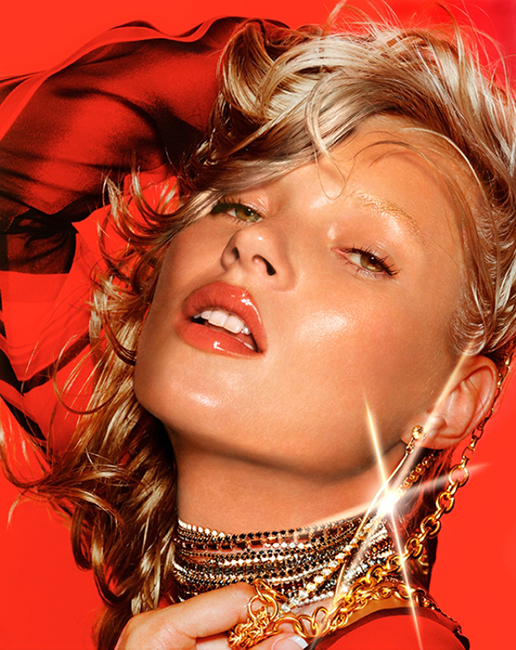 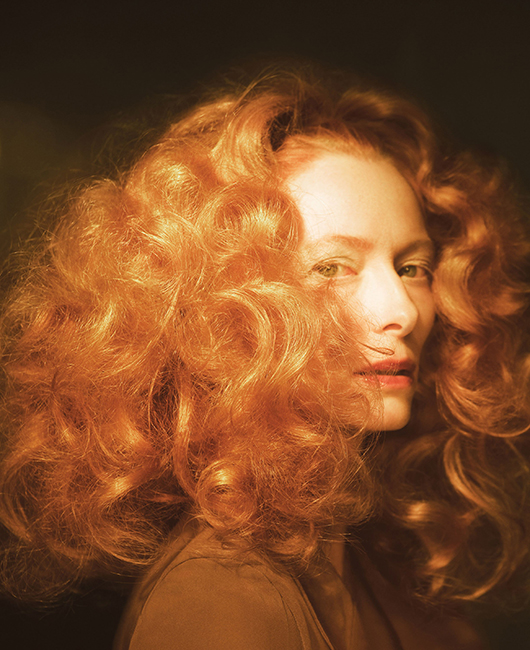 Legendary hair stylist Sam McKnight has worked with the fashion industry’s elite; Kate Moss, Christy Turlington, Linda Evangelista and Naomi Campbell, as well as Princes Diana, Madonna and Lady Gaga, to name a few. He was instrumental in developing the images of some of the most well-known fashion icons today and has worked on hundreds of advertising campaigns, fashion editorial shoots, runway shows and red carpet appearances. McKnight has received many awards throughout his impressive career and collaborated with best; from Chanel and Fendi to Patrick Demarchelier and Mario Testino. His work has graced the covers of over 100 British Vogue editions alone, as well as many other magazines.

‘Hair by Sam McKnight’ at Somerset House, unveils the creative process behind the art of styling hair within the fashion industry and also explores McKnight’s relationships with some of his key collaborators. The exhibition is a visual timeline which traces the evolution of style throughout McKnight’s career and the relationship between fashion shoots and street style that influenced contemporary hair styling. A display of photographs, magazines, catwalk and behind-the-scenes video footage, commissioned wigs, hair pieces and full outfit looks, as well as private photographs, tell the story of an incredible 40-year career.