Counter-Couture: ‘Handmade Fashion in an American Counterculture’ will be held at the Museum of Arts and Design to celebrate handmade fashion and recognize the impact of the “hippie movement”. 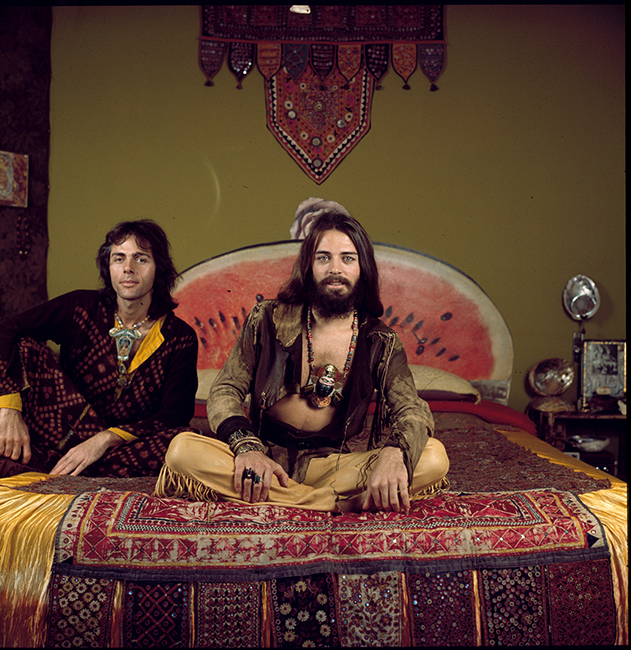 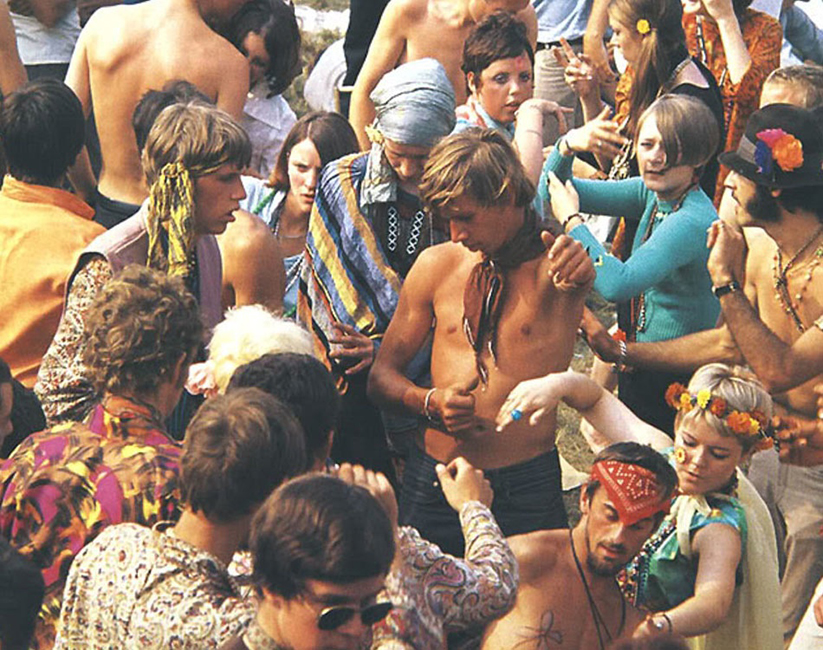 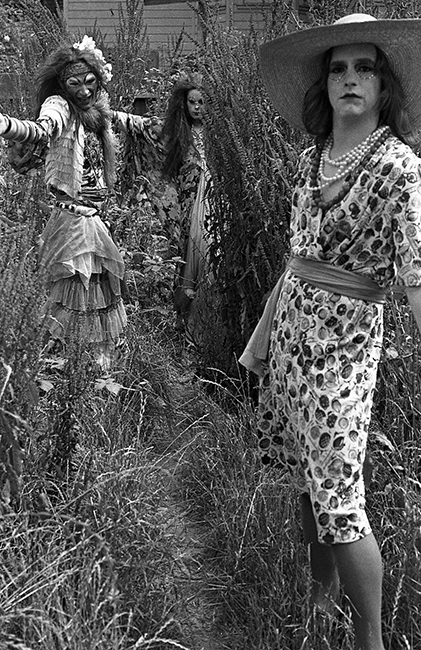 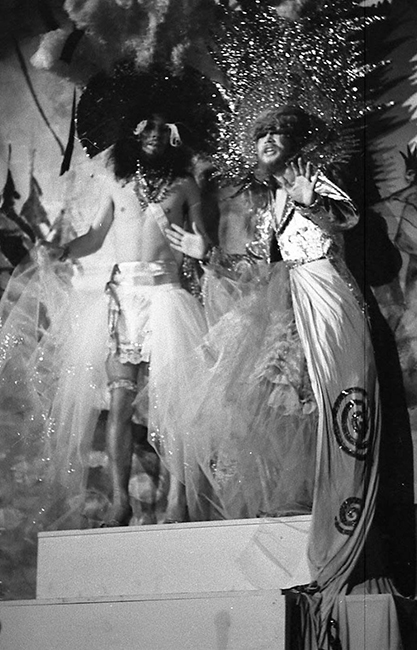 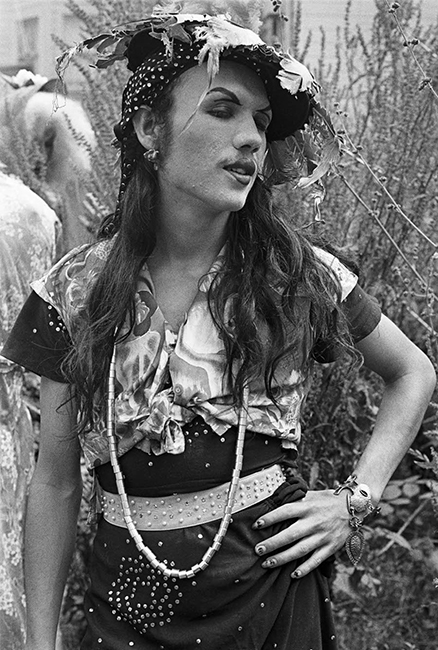 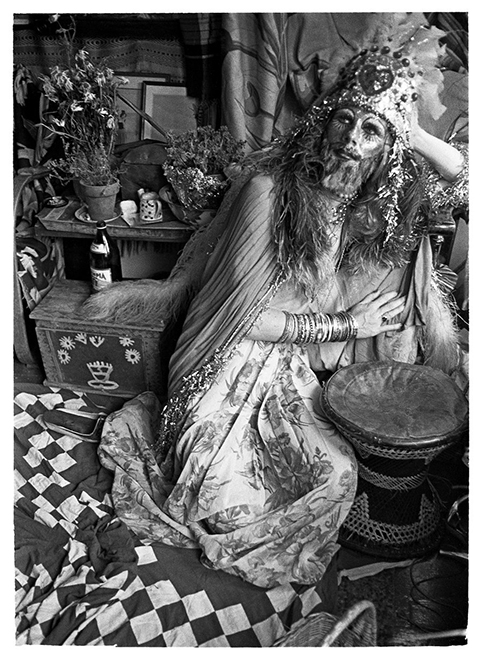 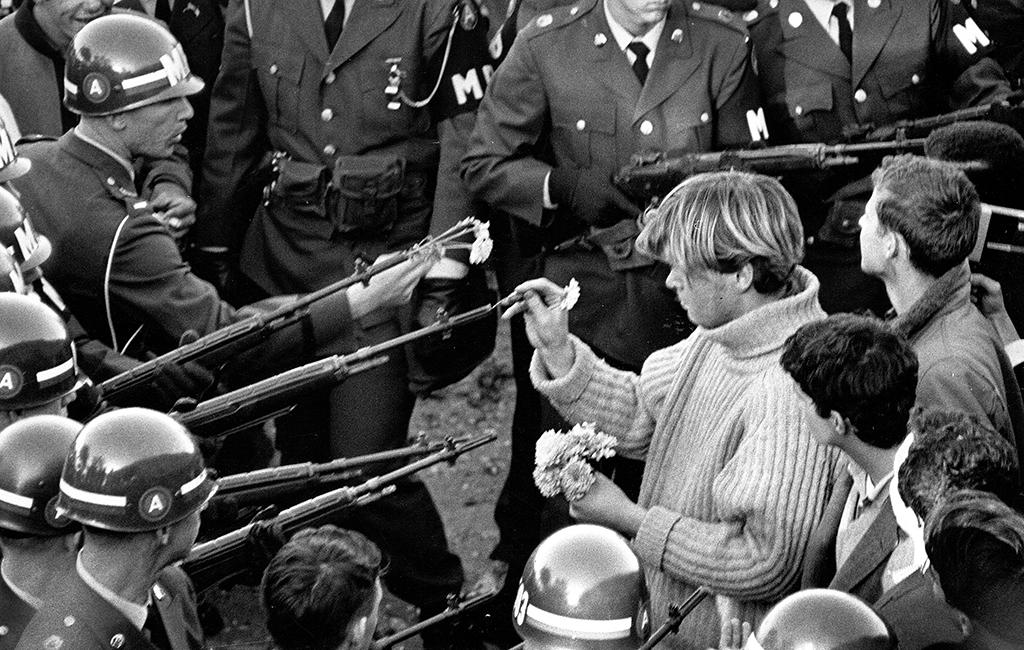 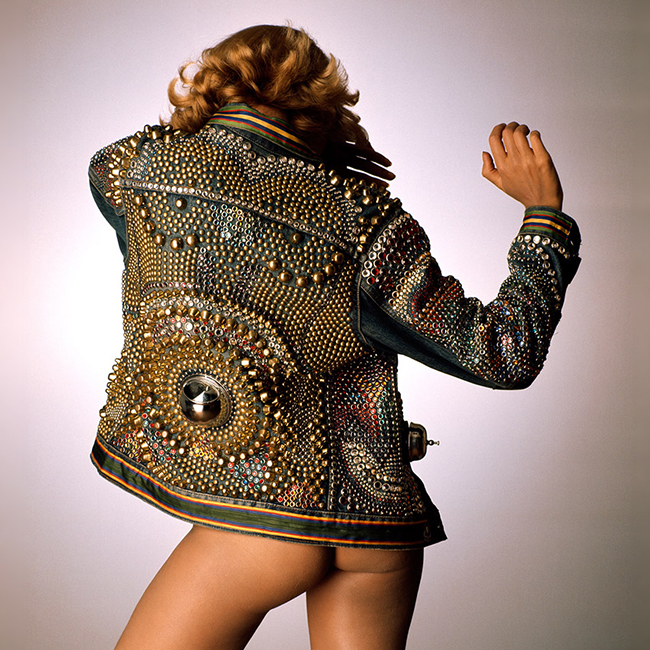 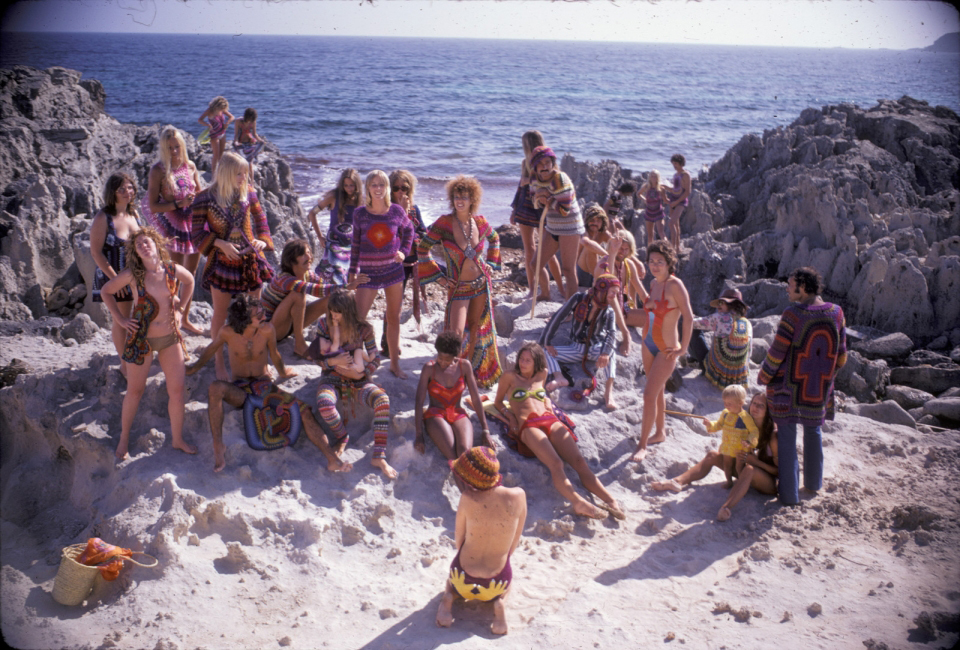 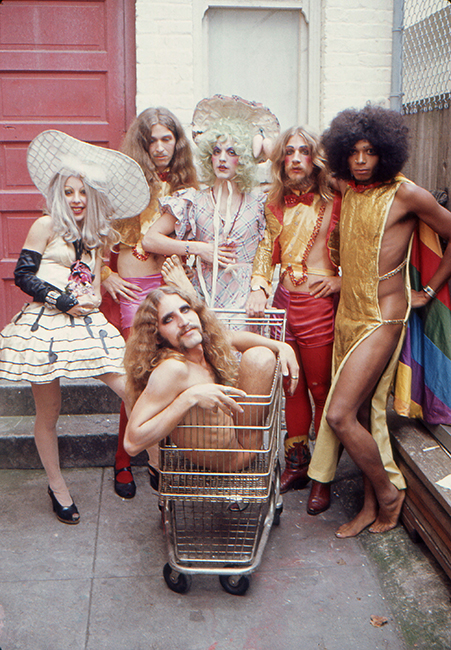 Counter-Couture: Handmade Fashion in an American Counterculture’ at the Museum of Arts and Design celebrates the handmade fashions and style of the 1960’s and 1970’s. This era is known for the “hippie movement” and the struggle to balance conformism from the previous generation.

The pieces of clothing themselves were handmade to embrace the ideas of self- sufficiency and self-expression. With the Vietnam war, protests, civil rights movements, the flower children of the decades were embracing new means of sustainability and experimenting with new spiritualities, drugs and theories to cultivate a lifestyle completely different to their parents suburban upbringing.

People in the movement used personal style to express their ideologies and used fabrics, patch working, quilting, and tie-dying to sculpt their identity and to fight for their beliefs in their changing world. The exhibition is displayed on two floors of the museum and is divided into five sections; “Funk & Flash,” “The 1974 Levi’s Denim Art Contest,” “Couture,” “Performance,” and “Psychedelic Style.” Each section vividly exudes the sentiment of the flower child culture and are represented by designers and style icons such as Kaisik Wong, Mildred Fischer, Hibiscus (born George Edgerly Harris II), and Michael Fajans.

Counterculture craft became a way of protest against conformity. Particularity in gender equality, race equality and sexuality and orientation. These issues still impact modern day society wether it be the LGBTQ community, Black Lives Matter or other activism groups.

Counter-Couture: ‘Handmade Fashion in an American Counterculture’ will be held at the Museum of Arts and Design from 2 March to 20 August 2017 in New York City.