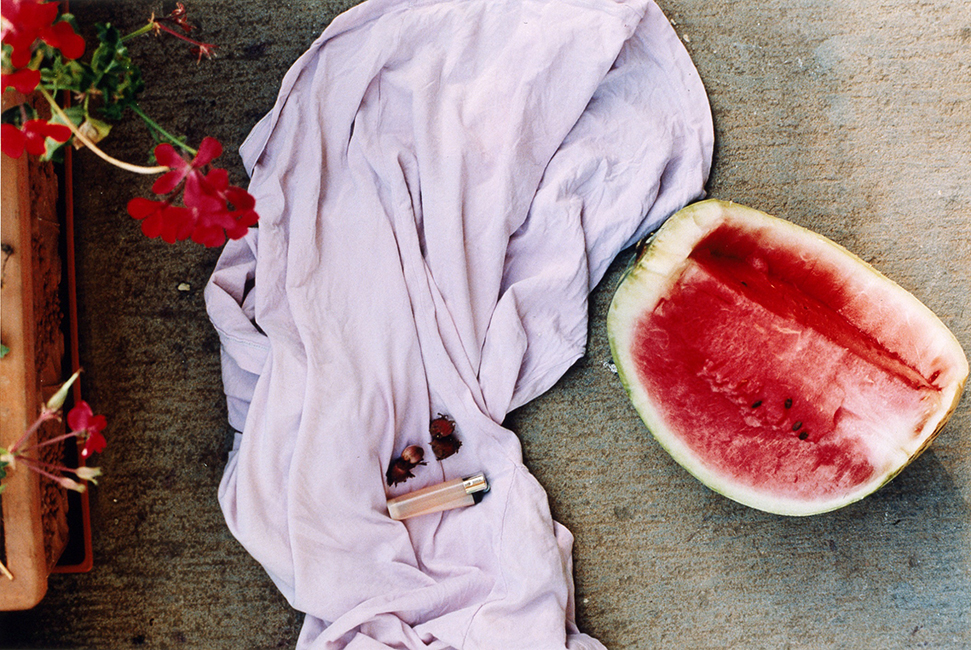 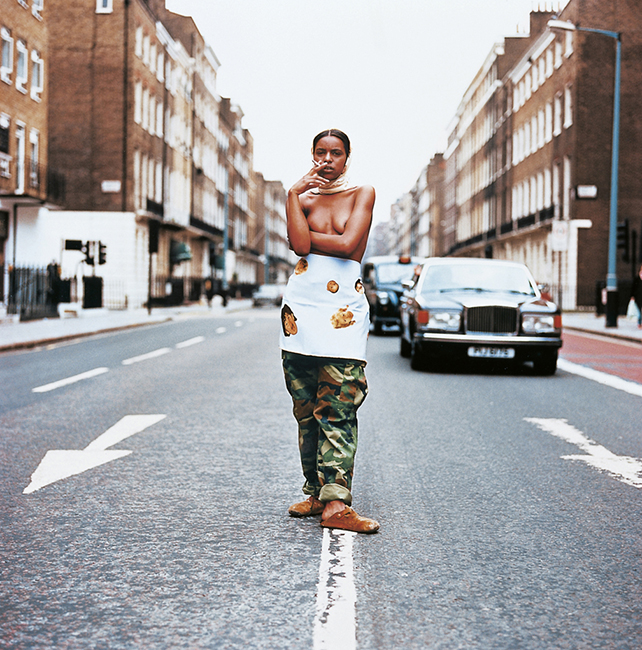 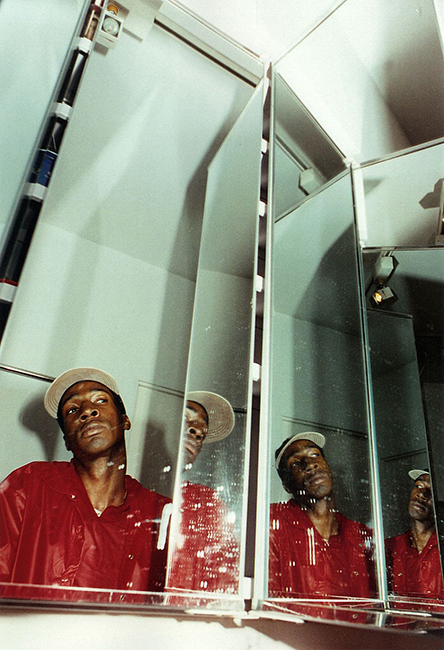 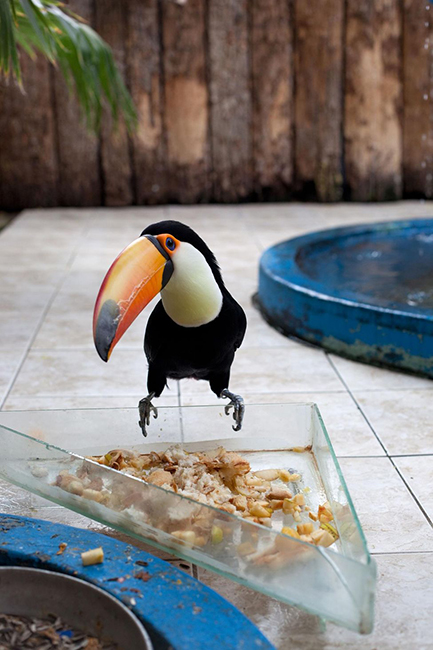 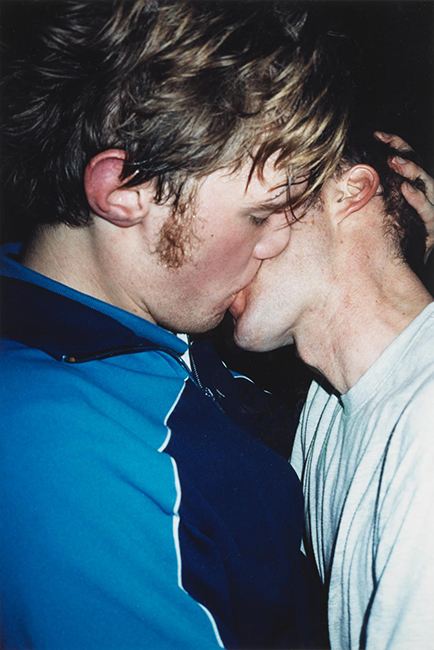 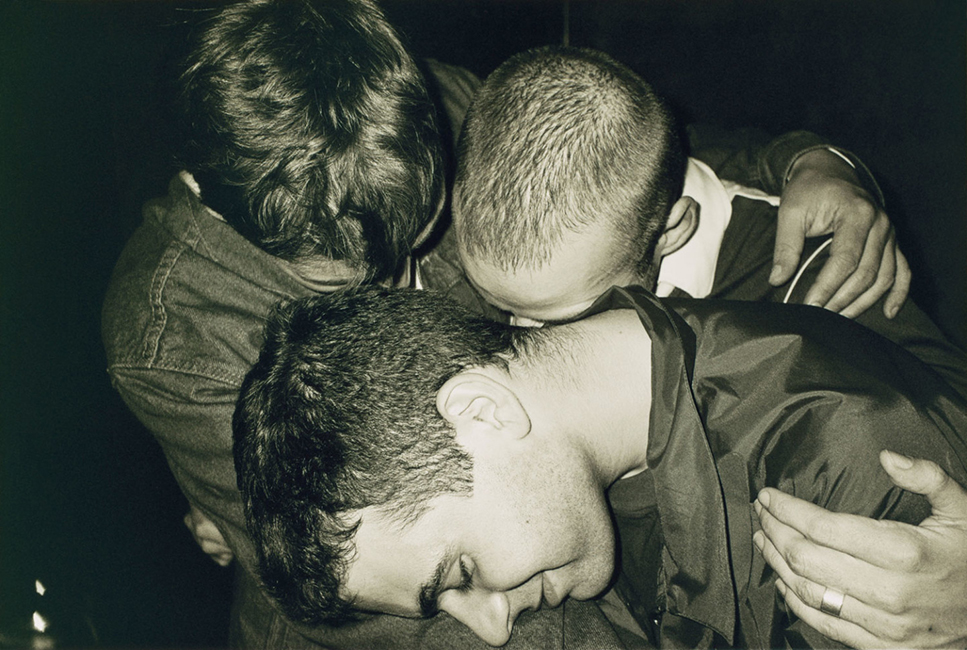 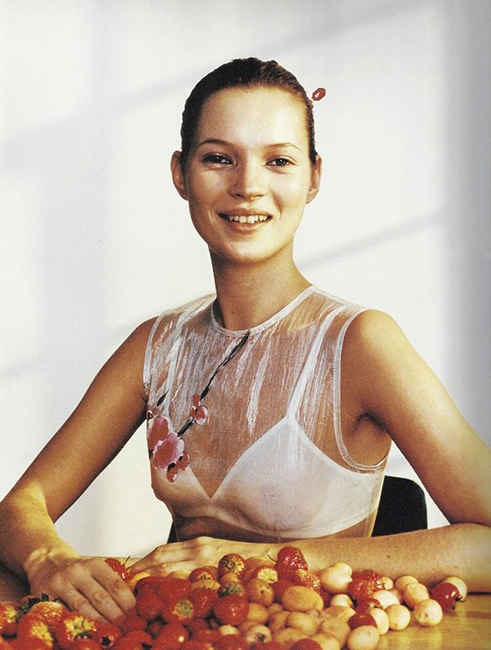 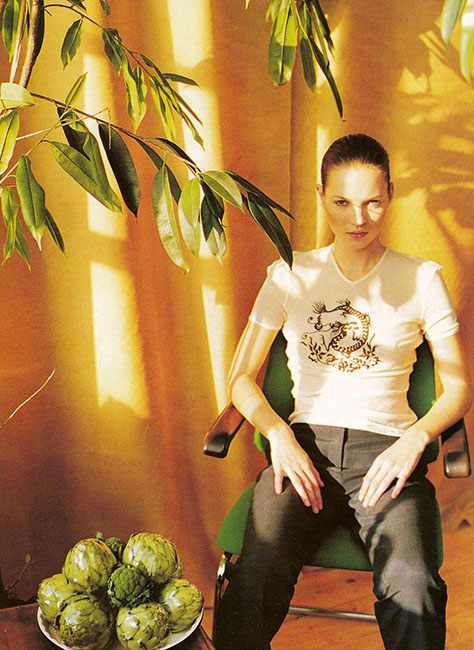 The German artist Wolfgang Tillmanns and his photography are well known in the art world. Earlier this year, the Tate Modern held a large exhibition featuring his work and in 2000 he was the first photographer and first non-British artist to receive the Turner Prize. But as artist do- Tillmanns has been playing with different mediums. Which has lead to his latest sound installation at The Kunstverein in Hamburg.

The exhibition named There was 30 years between 1943 and 1973, 30 years from 1973 was the year 2003, consisted of a 35-minute sound installation which coincided with several photographic and video works taken by Tillmanns. The installation transformed the gallery into a “single cinematic whole”. For those who did not get a chance to see the sound installation can now enjoy the experience it at home with the 35 minute sound work Hamburg Süd / Nee IYaow eow eow as a CD via Fragile Records. The CD comes with a booklet featuring snippets of the visuals designed by Tillmanns.

Hamburg Süd / Nee IYaow eow eow is a mix of electronic manipulations of the photographers own voice to make it sound “choral, guttural and absurd which are mixed with a kind of sung evocation of the four directions of the compass – to which the exhibition hall is almost exactly aligned”. Acompanning Tillsman is Hamburg- born singer Billie Ray Martin. The tracks are laced with traffic noises, where Hamburg’s central railway station and Klosterwall can be heard.

The second part of the CD, Further Listening, includes experimental solo pieces, collaborations and two works that were released last year: Make It Up As You Go Along and Device Control, which was included as a guest contribution on Endless, Frank Ocean’s 2016 visual album.

The CD and Booklet were released November 17, you can hear the full 35 minutes on Wolfgang Tillmans soundcloud.