Photographer Alexandra Leese’s new zine and exhibition is challenging the traditional role of asian masculinity with Chinese youth as the leaders in the movement. 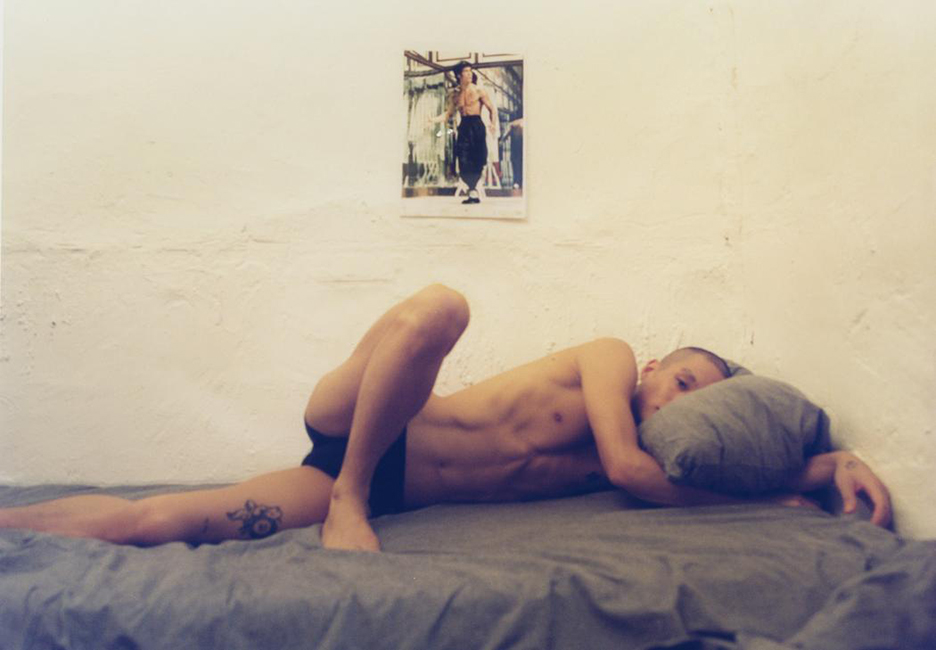 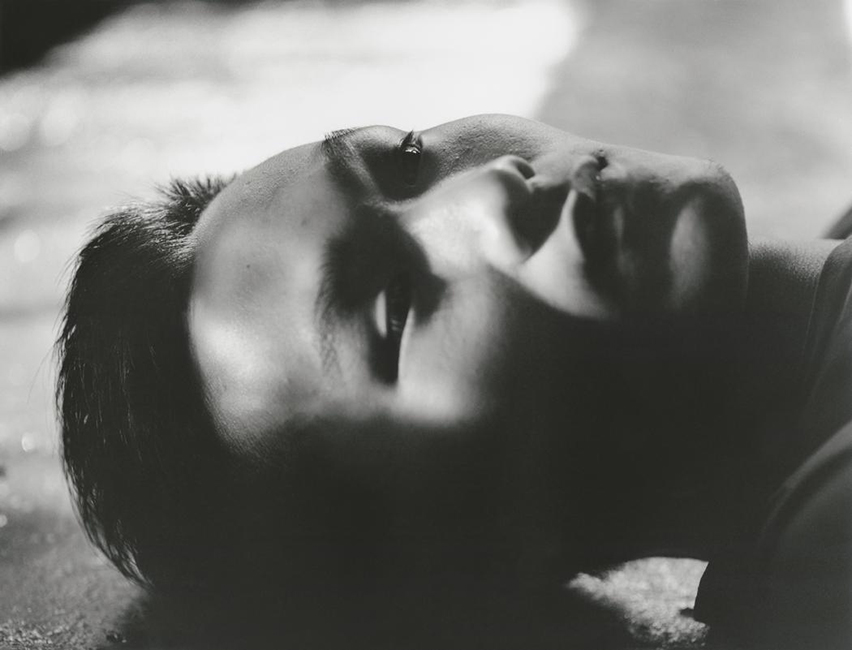 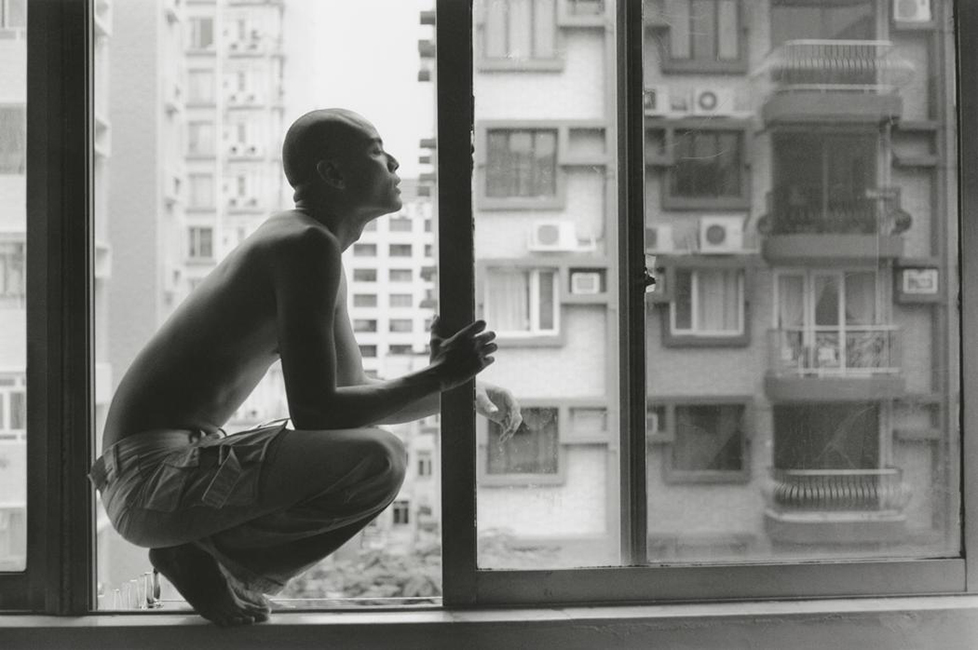 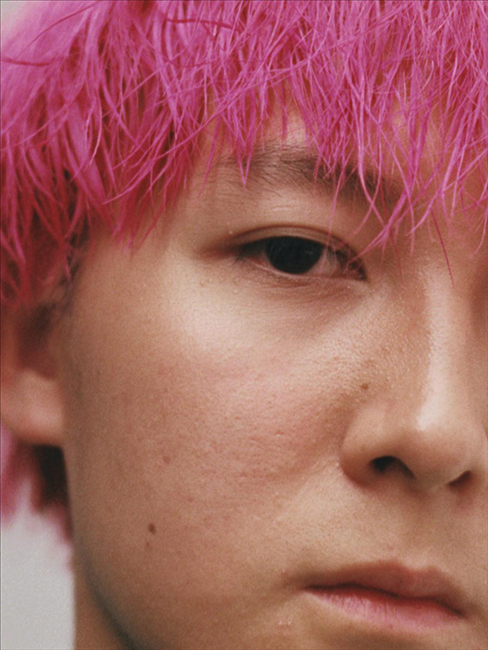 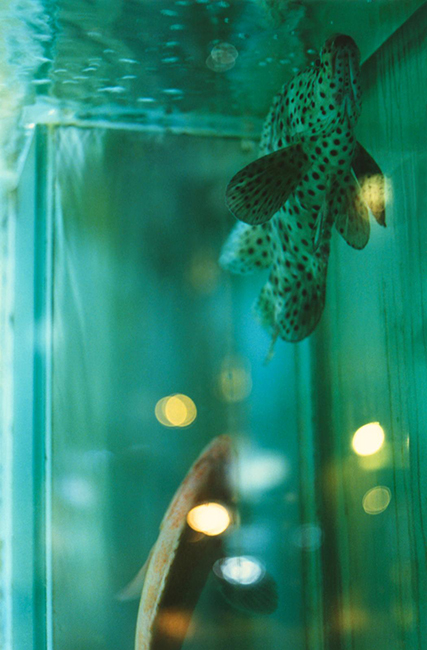 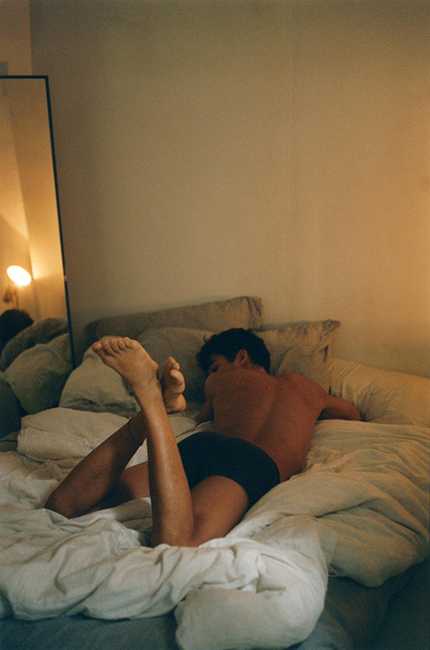 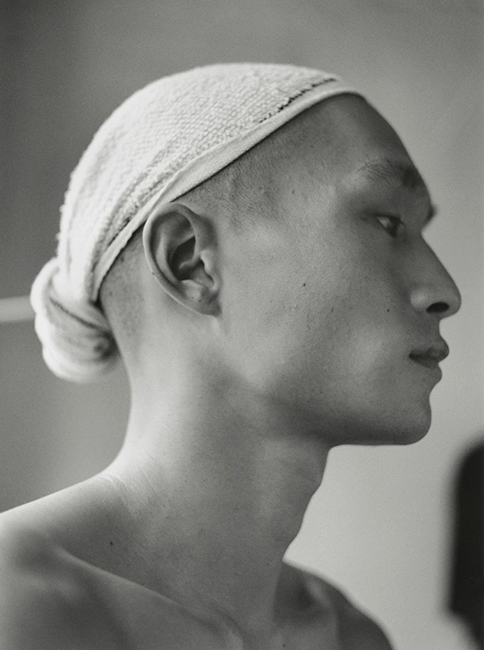 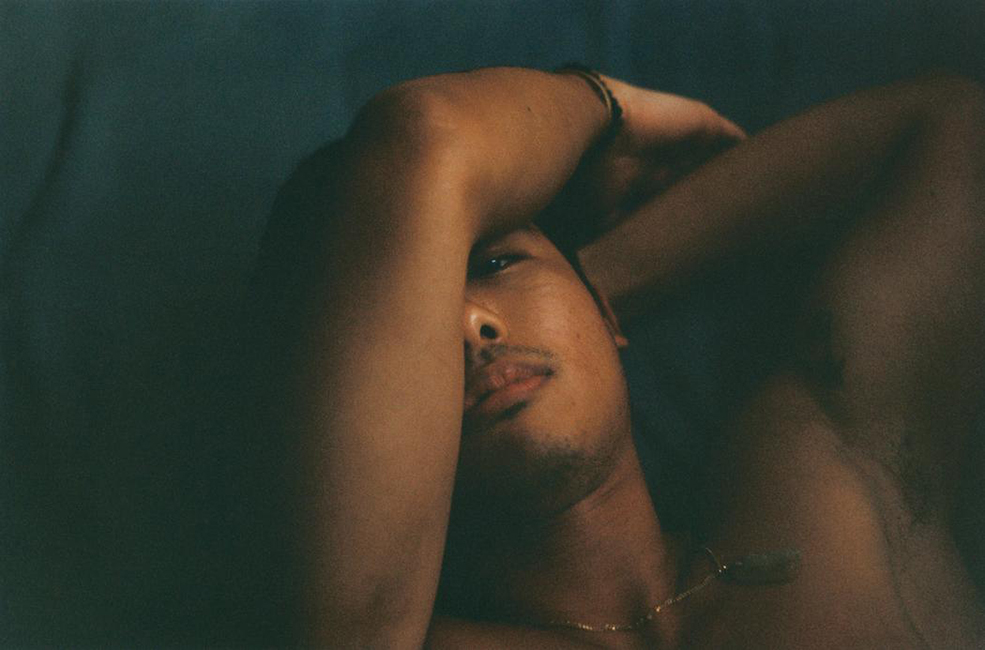 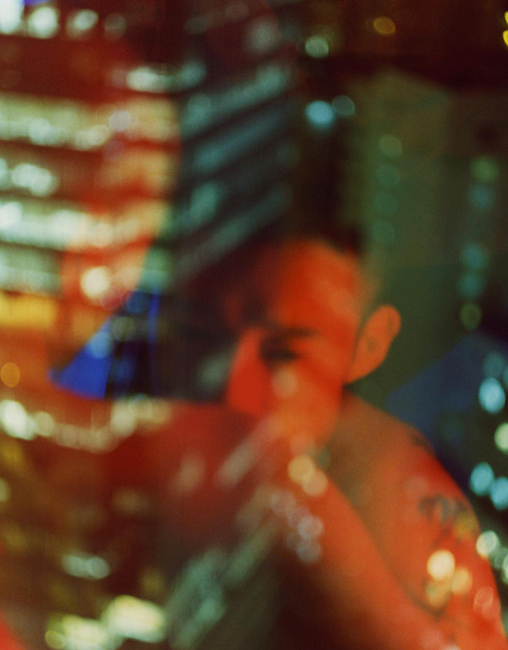 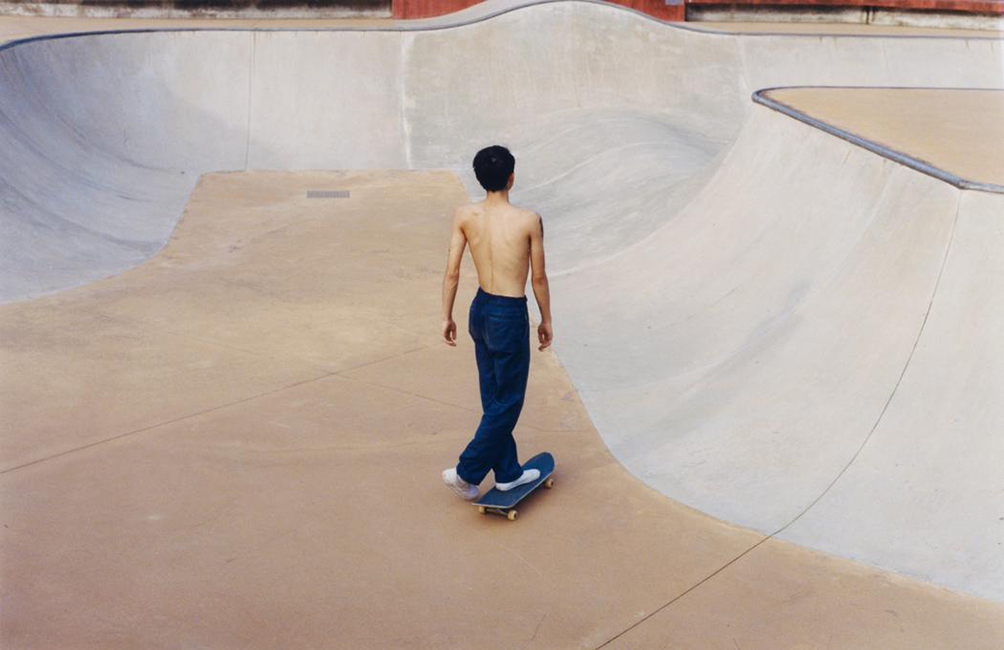 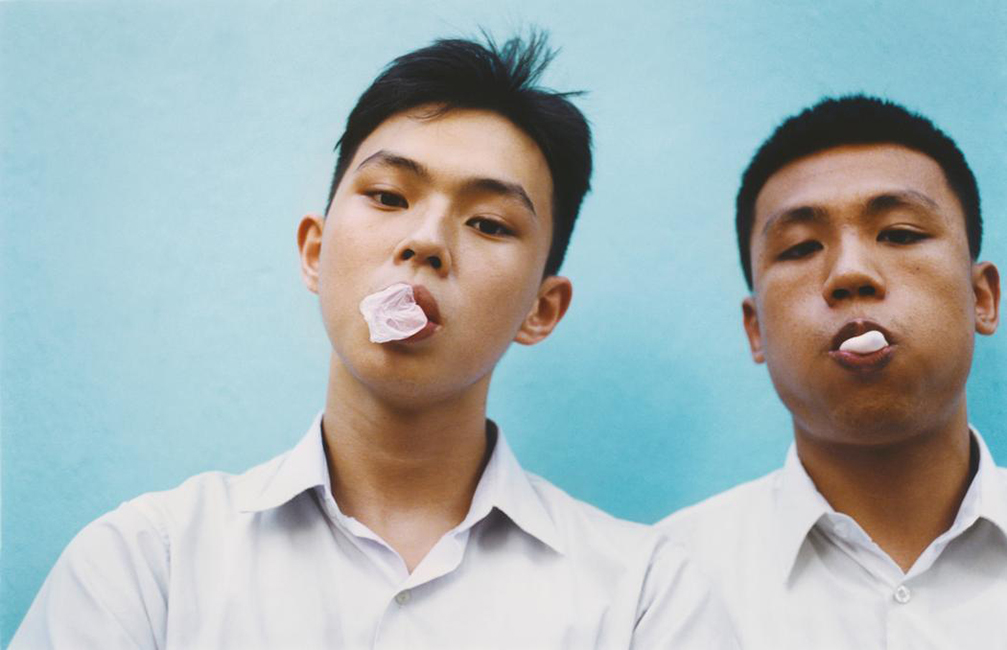 Alexandra Leese is a half-Chinese, half-English photographer. She was raised in Hong Kong until the age of eleven, then moved to London to study. Growing up she never noticed the divide that was created between biracial and non-racial people, but as she got older the gap became more and more apparent. This lead Leese to the need to “blend in”. “When I was younger I wasn't aware of being ‘the other’.” Said Leese," But as I got older, I realised people would describe me as ‘the girl from Hong Kong', so I adapted and quickly became very English. The older I got, the more I realised that was something I had done.” While studying fine art at Chelsea College of Art, Alexandra started gravitating to photography.

The calling and discovery of her home came strong. Alexandra travelled to Hong Kong with the intention of exploring what it meant to be young, modern and Chinese. She needed to know how the other half of her roots lived and communicated.“I had reached a point in my career where I needed to do something that meant something personal to me. I wanted to explore my hometown and get back in touch with it, as I had disconnected from it being in London for such a long time. I wanted to explore what was going on at home and what the youth culture was up to. I wanted to reconnect with myself as a photographer and how I would express myself without anyone telling me what to do.”

Leese’s documentary series and zine called ’The Boys of Hong King' was centered around this trip. It dissects the full spectrum and many areas of masculinity in China. Being a female photographer, she was eager to examine the themes of modern masculinity and what rules the culture has in place for their male youth. “There were these school boys -- we were hanging out, and they were hugging each other all the time and holding hands and putting arms around each other. I just assumed they were together, and when I found they had girlfriends they asked me the simple question, 'Why can girls be affectionate like this but boys can't?’ It's this kind of questioning that is happening, which wasn't happening before.”

This trip was the fuel that fed her in depth look at the youth culture and birthed the documentary, her recent show at Londons Red Gallery and the zine. What the video at https://vimeo.com/259881511