The MoMa’s New Photography series talk themes of being human 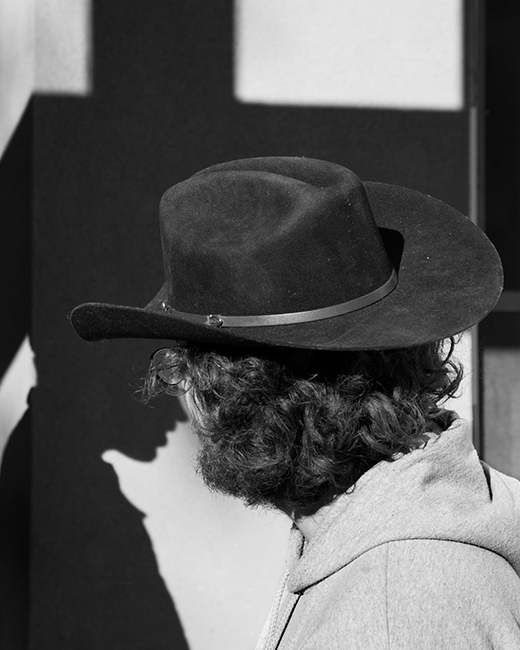 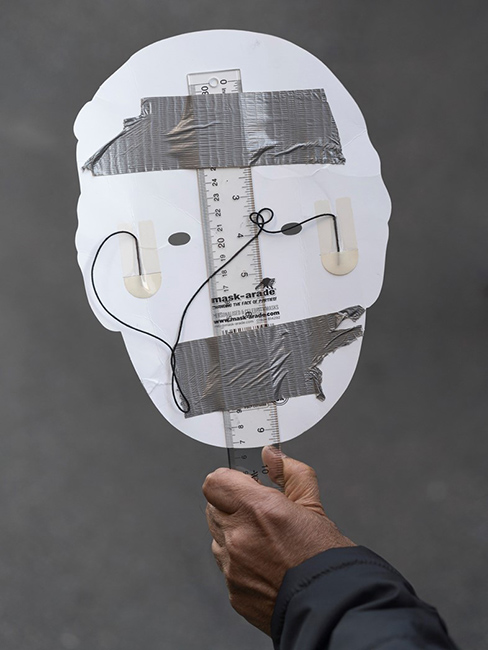 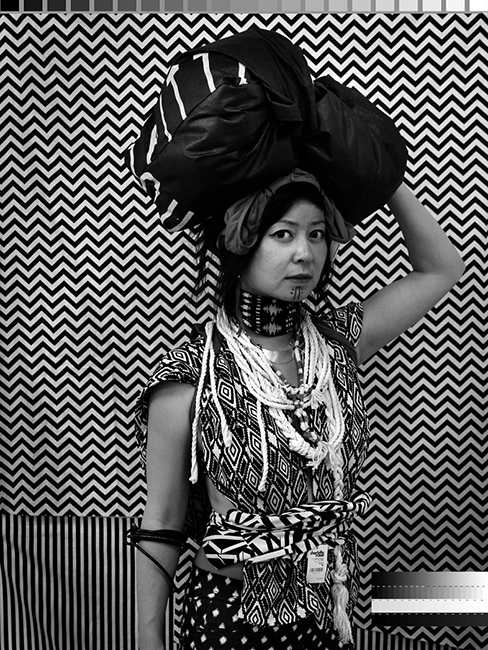 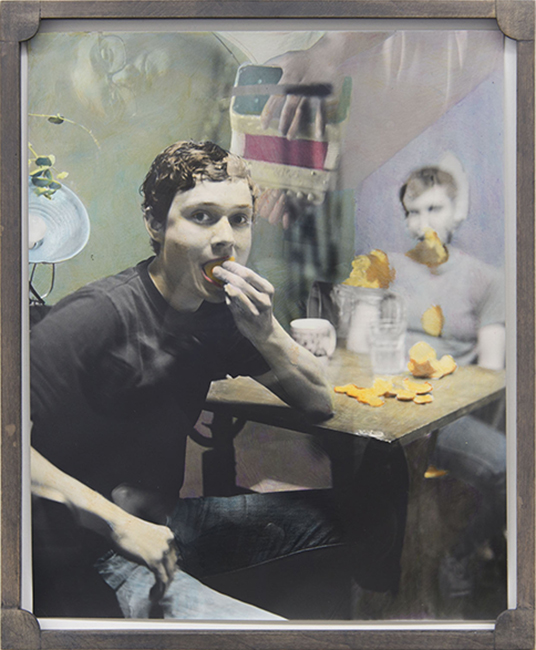 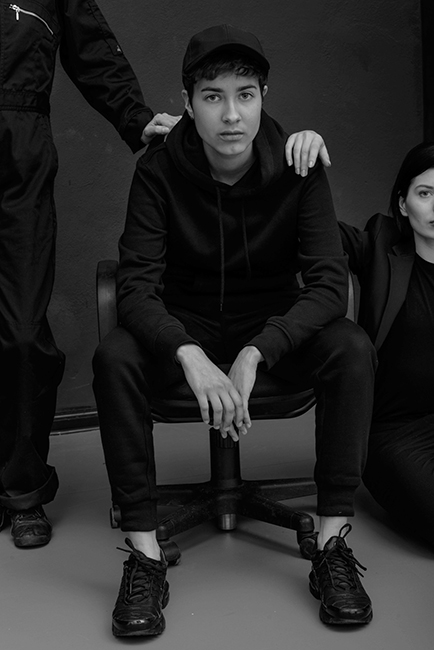 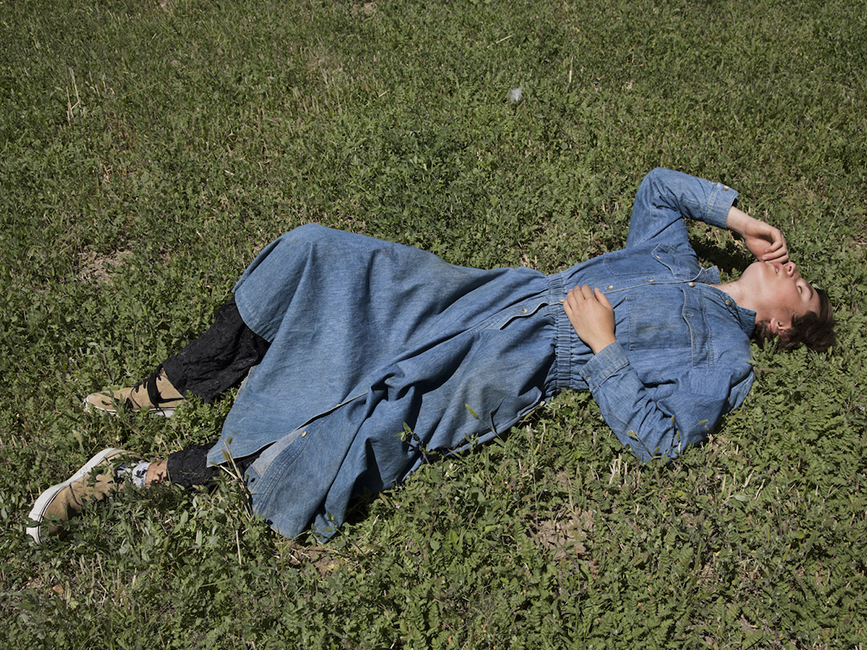 Every two years the Museum of Modern Art’s ’New Photography’ exhibition has created a space for new and upcoming artists to be featured. The exhibition started in 1985- it sheds a light on the talent of emerging artists who have never been shown in the museum before. The newest exhibition ‘Beings’ asks photography what it means to be human.

During a time when the world is questioning rights, responsibilities, dangers, representation around the world, ‘Being’ calls attention to the assumptions about how individuals, groups, or races are being depicted or perceived. Many of the artists featured in ‘Being” challenge the form of portraiture, or distort the form by cropping, or fragmenting the images.

One of the most prominent works is titled “My Birth” by Carmen Winant. The piece is a collage of women giving birth taped to the walls of the Moma. The artist showcases the beauty, gore and pain of childbirth. The photos are a collection of found vintage photos, and resonate with the current wage against reproductive rights.

‘Being: New Photography' at the MoMA in New York will be on view from now until August 19th.