In a new exhibition of his ongoing series, Opulence, Portrait of Humanity 2019 winner Dustin Thierry continues his journey into the enchanting world of European ballroom culture 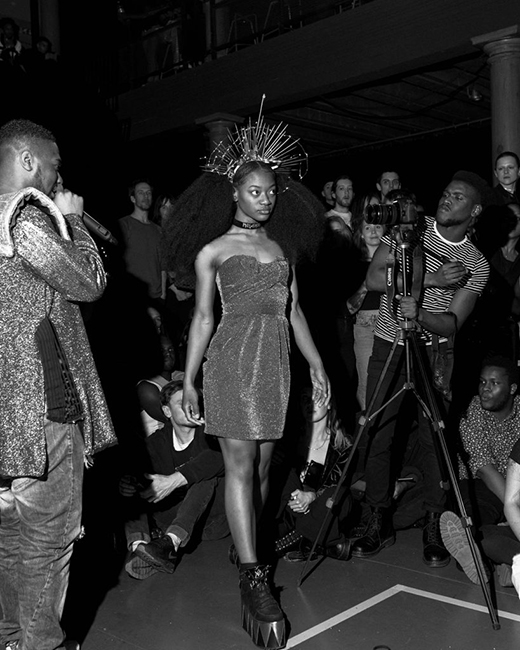 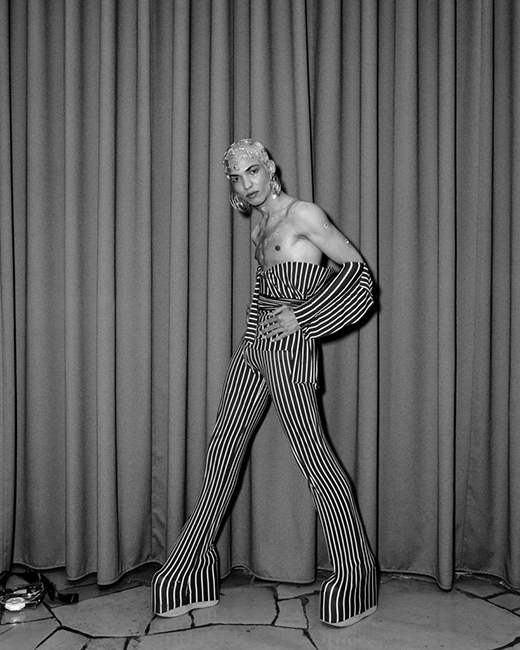 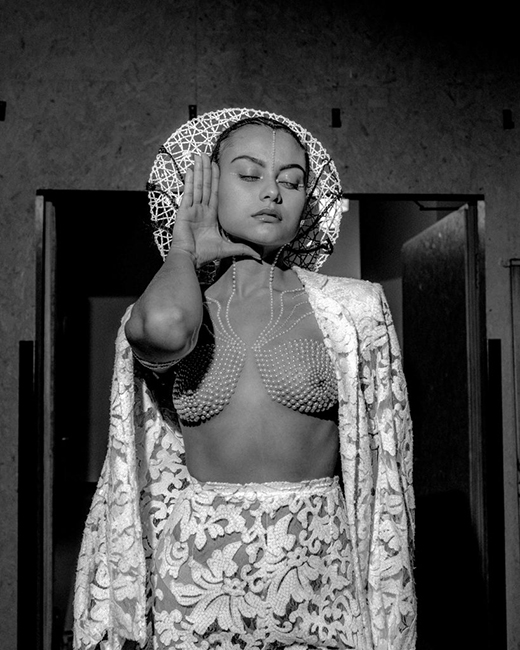 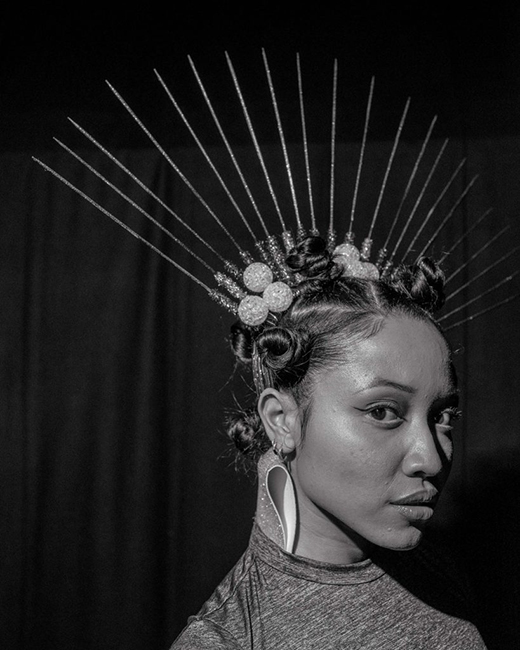 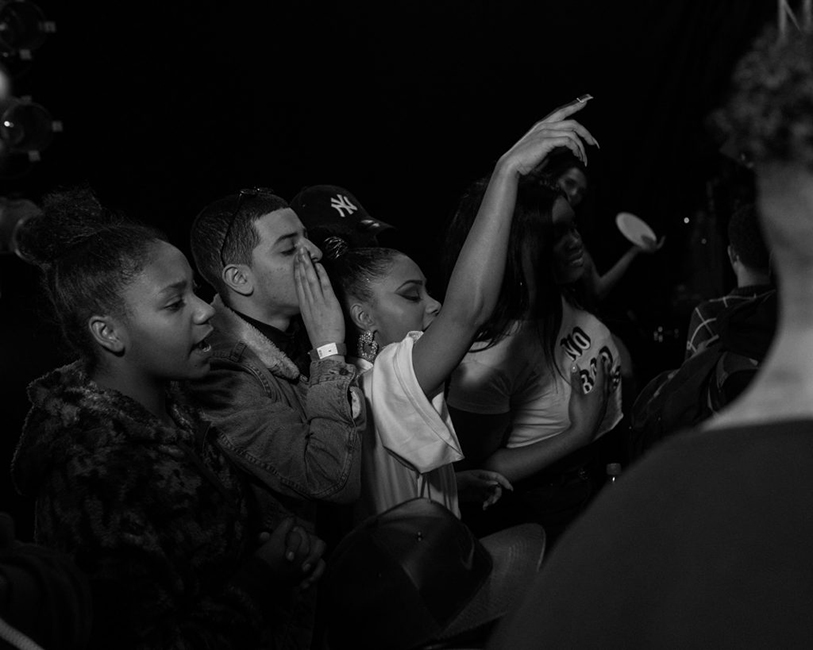 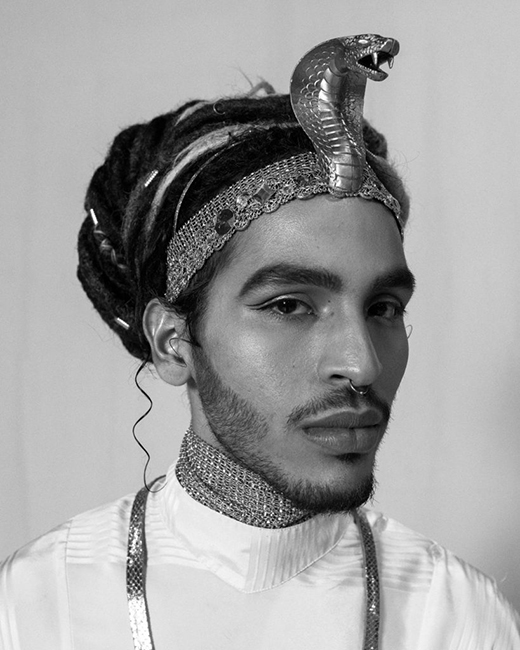 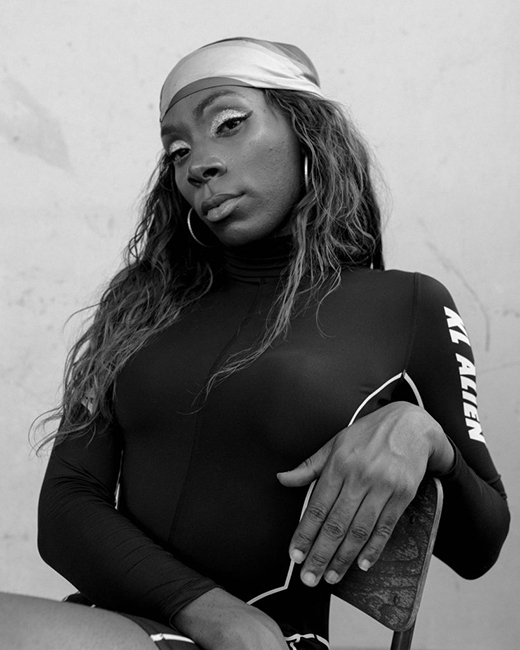 Born on the Caribbean island of Curaçao, a former Dutch colony, Dustin Thierry moved to the Netherlands on his own aged just 14. Opulence, his ongoing and most recognised project, is raw, intoxicating and quietly poignant: an ode to his young polysexual brother, who had dreamed of following Thierry to Europe before taking his own life in 2016. “His suicide inspired me to dive into a world that could have been his,” the artist told British Journal of Photography last year. “A tribute not only to him, but to all people of Afro-Caribbean descent who aren’t free to be who they are.”
Approaching its members in earnest in 2018, Thierry secured intimate access to the enchanting world of European ballroom culture: rich underground celebrations of LGBTQI+ identity, where lavish displays of fashion and fervour meet a deep and mutual understanding of what it means to be ostracized from society. “This is their home,” says Thierry, who won Portrait of Humanity 2019 with a standout image from the series. “I was a guest at first, but through trust I was allowed in. 99 per cent of the work is about communication, trust and representation.”
Now on show at Van Abbemuseum in Eindhoven, Netherlands, until 04 April 2021, Opulence is first and foremost a project about pride, and the restorative power of community: the steadfast families we build for ourselves in the face of adversity. In delicate black and white shots taken across Amsterdam, Berlin, Milan, and Paris, Thierry’s subjects appear otherworldly — solemn, mystical, defiant — and yet whisper, too, of an understated melancholy. While the Netherlands boasts many pro-LGBTQI+ policies, the artist explains that “Black people from the former colonies and the Caribbean islands are increasingly racialised and objectified,” making for a hostile environment when the identities intersect.
Crucially, within his practice, Thierry has said that real social justice comes from creating work with people who have suffered, rather than about them. And therein lies his inimitable magic: his ability to spark love, reverence and healing between artist, subject and viewer alike. “The project has changed me in many ways,” says Thierry. “I hope that the viewers who recognize themselves on a deeper level in these photographs feel represented, seen and properly acknowledged.”
Opulence is on show at Van Abbemuseum, Netherlands, until 04 April 2021