A selection of peaceful protestors have been voicing their opinions of social issues that have swept through the world in response to Trump’s presidency. 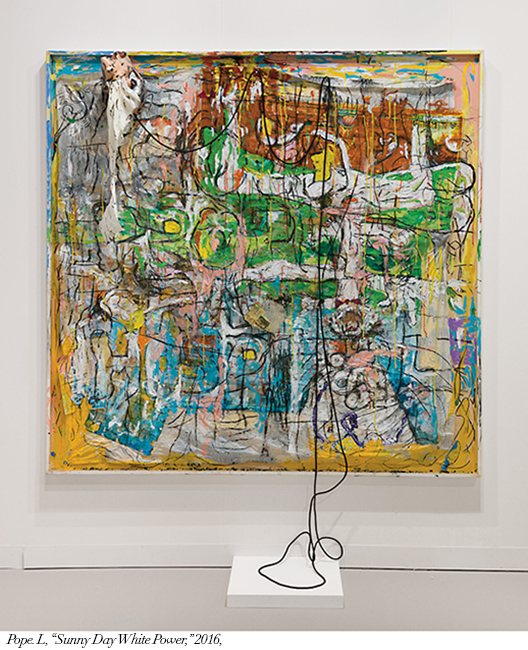 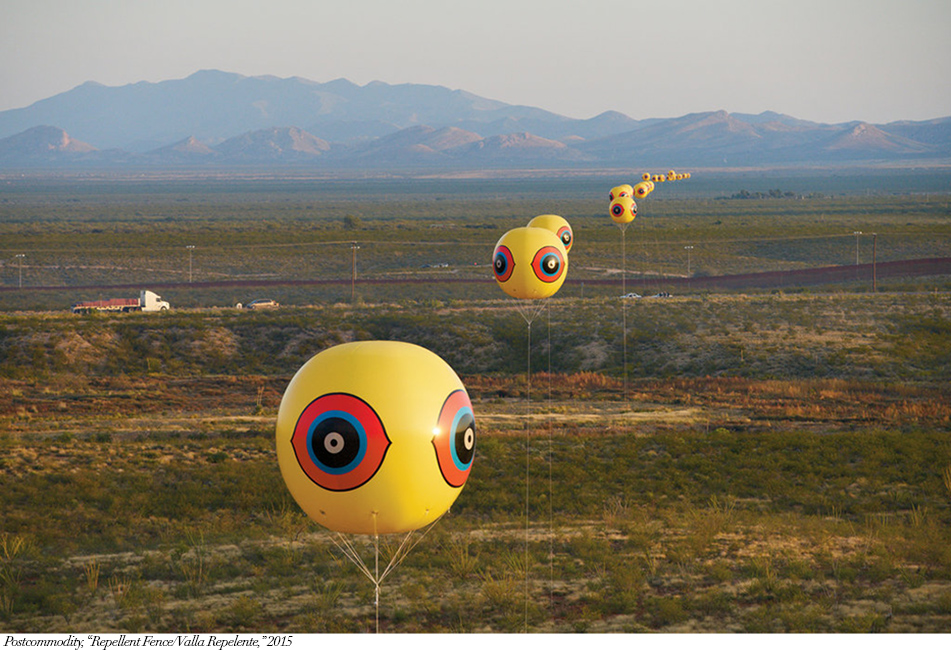 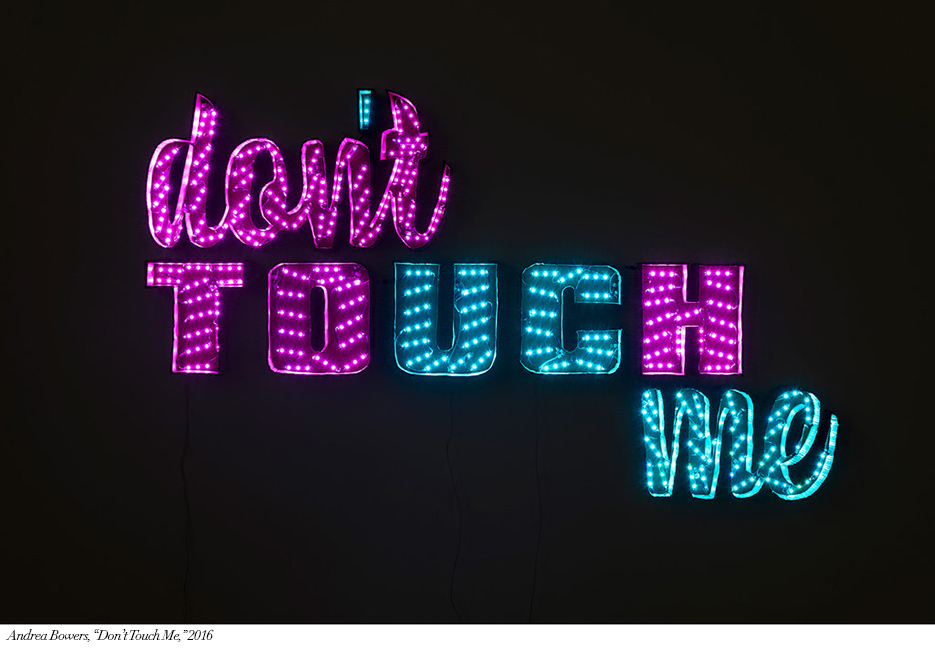 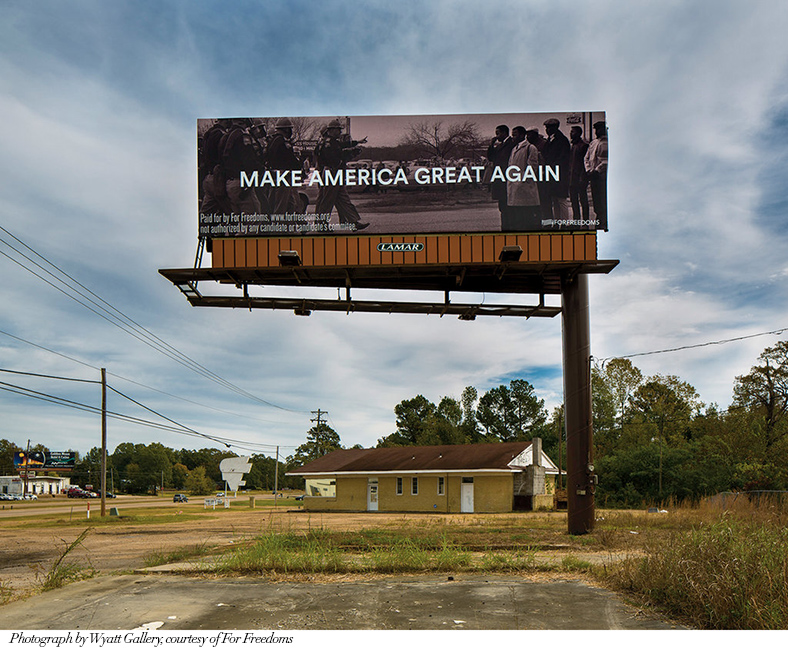 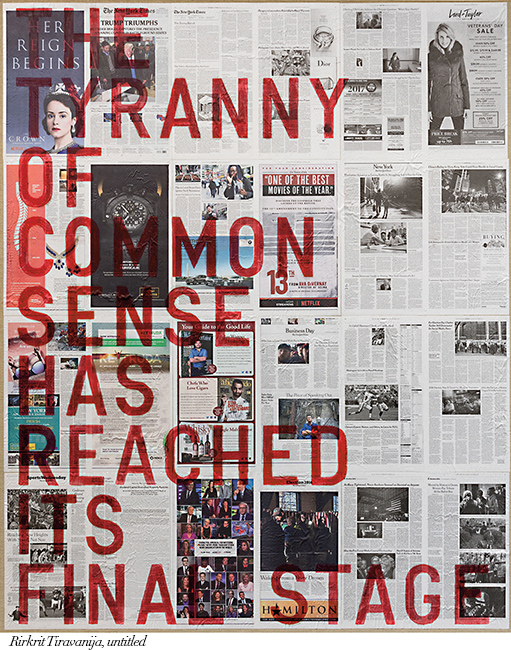 Art has always been a form of self-expression in regards to political and social issues. In the new born era of Trump in the Oval Office, there have been more and more topics that are being brought to the worlds attention; from women rights, environmental issues rights like Standing Rock, immigration issues, LGTBTQ rights, or the Black Lives Matter movement. A hand full of artist are making headlines by peacefully and creatively expressing their concern for the current state of the world.

Betty Tompkins has taken on the role as an advocate against misogyny, by using women real stories to create “ WOMEN Words, Phrases and Stories” as a response to the social issues around women rights. Tompkins works are comprised of her submissions painted with acrylic on canvas. A popular piece is titled “Heck..” the piece goes on to say “ Heck, people just don’t like women.”

Another artist collective based out of New York, called For Freedoms, Hank Willis Thomas and Eric Gottesman teamed up to create political ads using the current slogans “ Make America Great Again” while using images from American Black History events. A billboard was resurrected in Pearl, Mississippi with an iconic image of unarmed protestors facing off against the Alabama state troopers on March 7, 1965 a day that is known as Bloody Sunday. These protestors stood up against the government, which in the artists opinions, made America great.

With several artists making their stance creatively, these works give people the opportunity to speak openly and understand the social issues from a victims point of view. A powerful message is behind the art and installations which may not relate to every viewer, but each piece can be appreciated and gives a voice to the victims who have suffered or fear the future under Trumps America.