An Occupation of Loss.

The performance; 'An Occupation of Loss’ by Taryn Simon is heading to London. 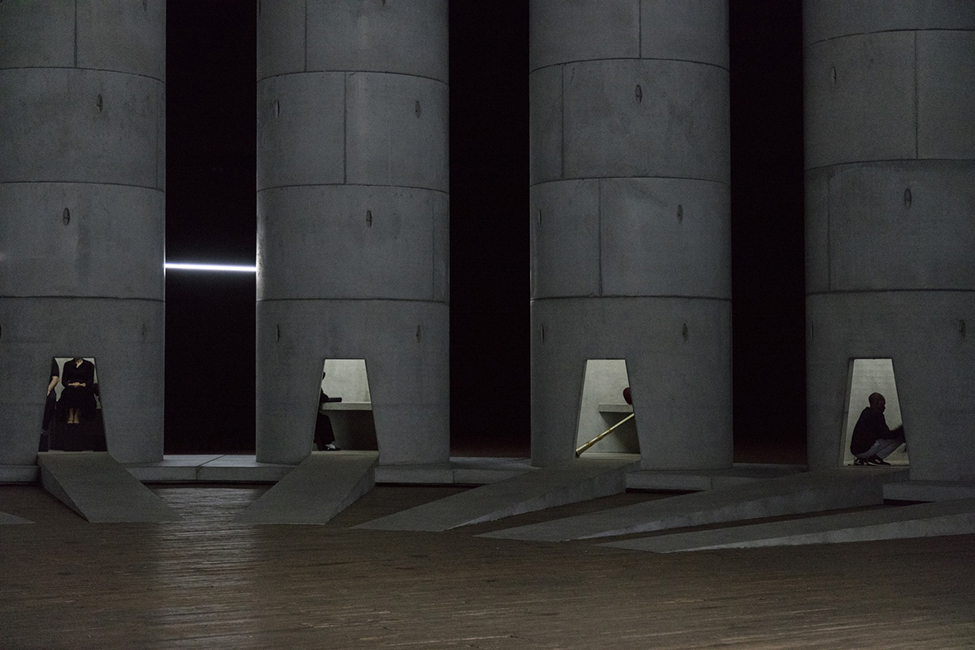 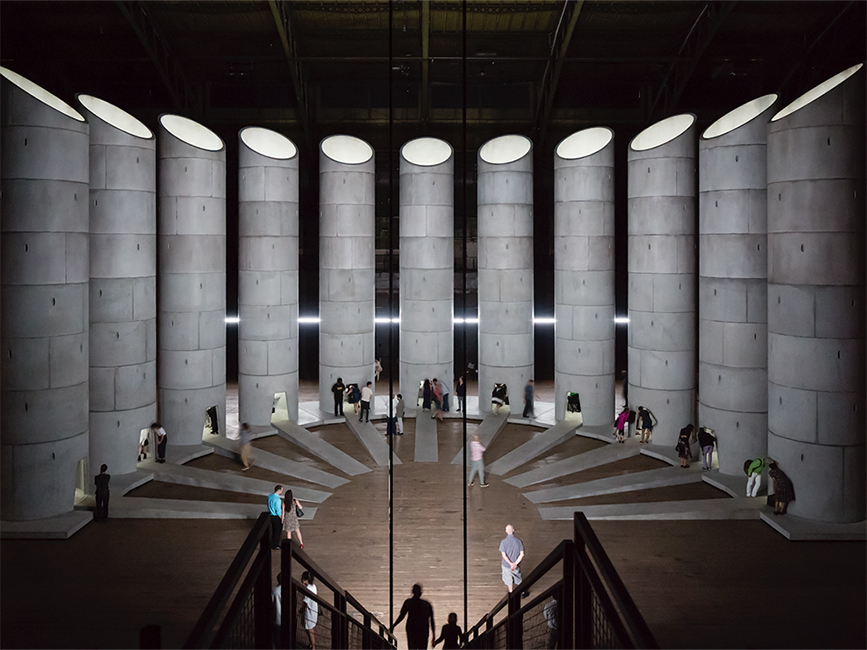 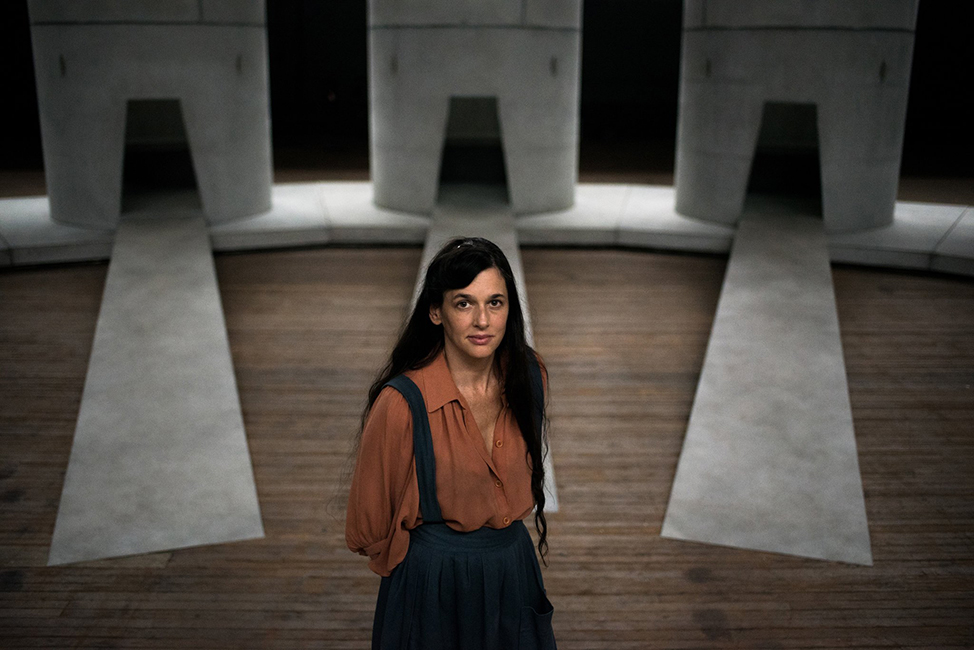 Artist Taryn Simon is the curator of the performance “An Occupation of Loss”. The work is an exploration through mourning and the differences between each variation of grief through different cultural lenses. Simon has gathered professional mourners from 15 different countries including, Ghana, Greece Azerbaijan, Cambodia and Burkina Faso.

From loud vibrant performances to grouped moments of silence each of these countries have their own expression and culture to mourning. In Borneo, female mourners are said to take a perilous journey alongside the diseased to the other side. “I have heard this kind of mourning referred to as melodicised speech and also as tuneful weeping,” Simon said “It can sound like music, but it is not music. It is a heightened expression of loss that comes from a place beyond words, beyond language, a purely sonic experience.” After witnessing the different ways of mourning, Simon created an opportunity shed light on how western rituals and how collective mourning is stage managed which often stifles the intuitive need to express visceral grief.

The original performance of “An Occupation of Loss” was staged in large cement tunnels which the viewers could see and hear the preformances. Each of the tunnels have be transported all performances (the tunnels have a combined weight of 675,000 lbs). But for the upcoming
performance at London N1 the choreographed layout been radically altered. “The act of walking is now a bigger part of the experience,” says Simon, “as there is quite a long journey to reach the space, a passageway to remove you from the world of life and light above ground.”

“An Occupation of Loss” has been seven years in the making. Four of those years were spent pushing paper, gathering references and affidavits from anthropologists and academics to support visa applications for the performers. Find the performance at London N1 from April 17-28th, the location is to be announced at artangel.org,uk