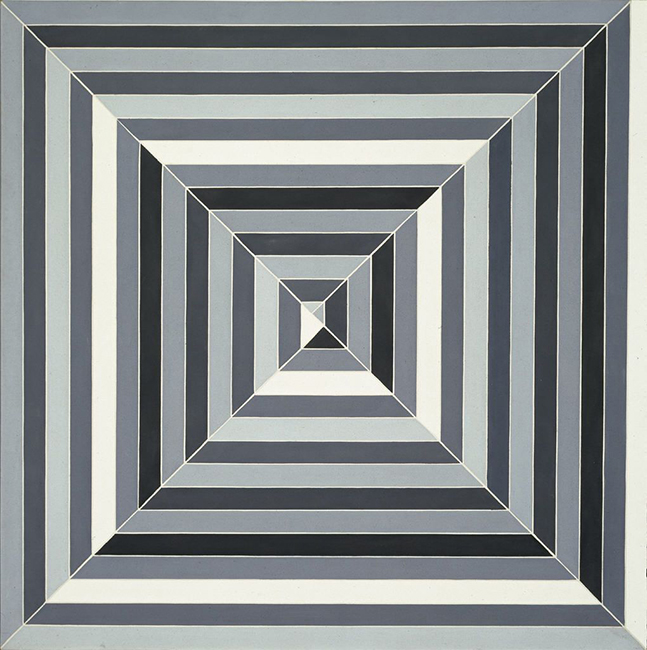 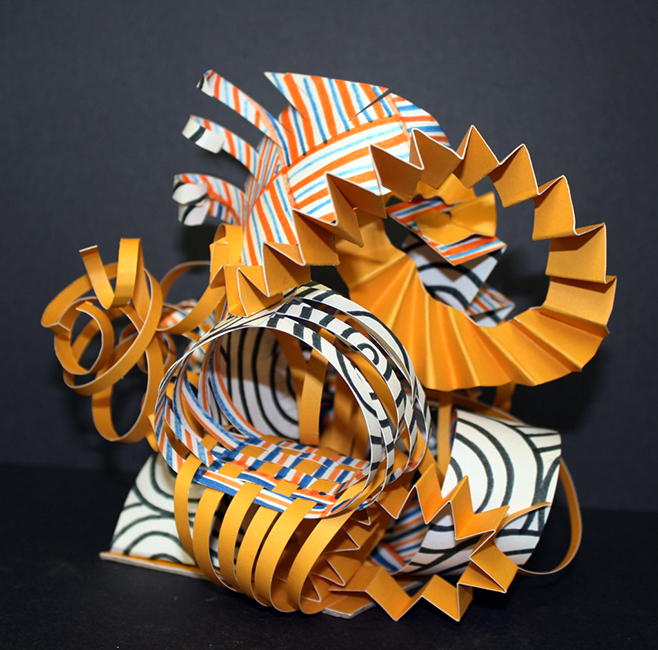 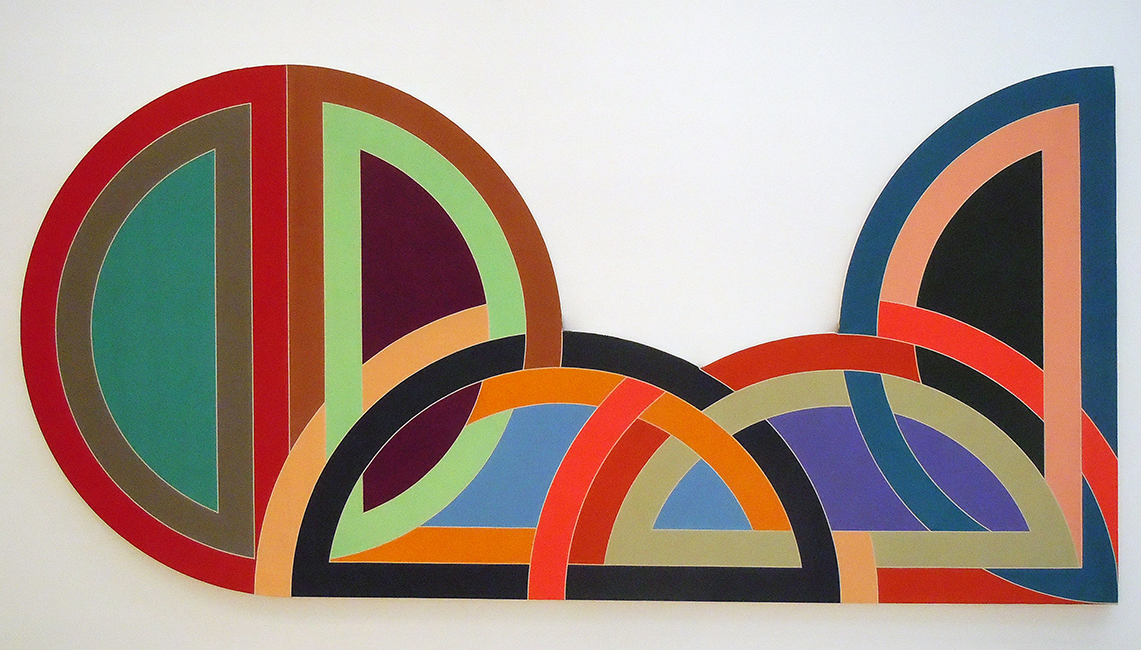 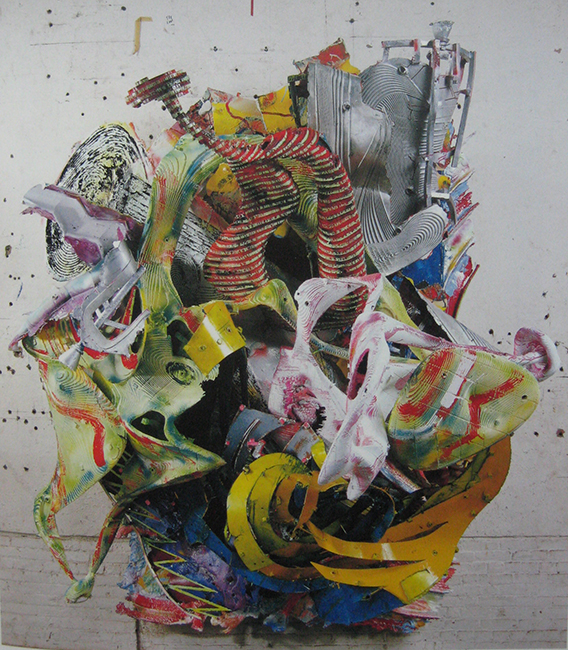 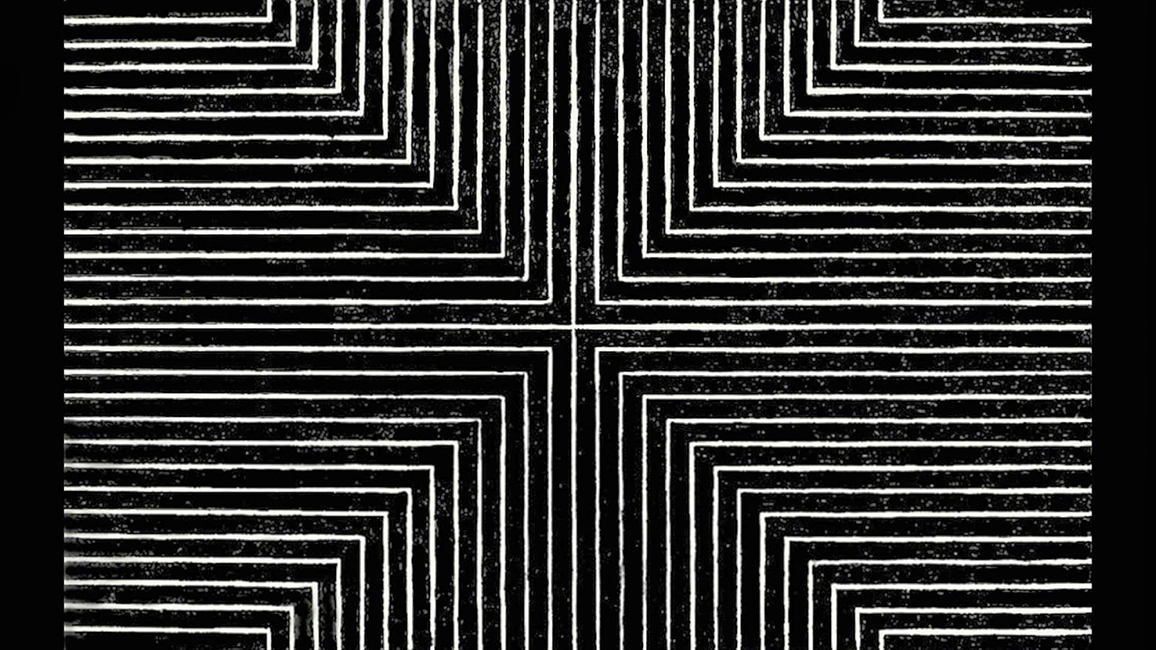 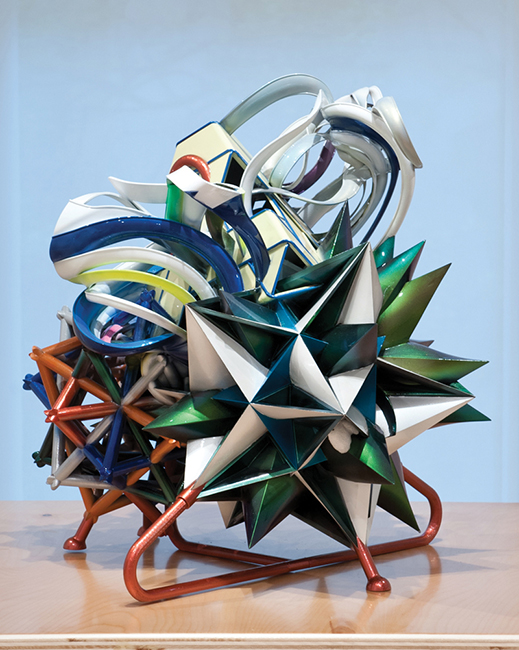 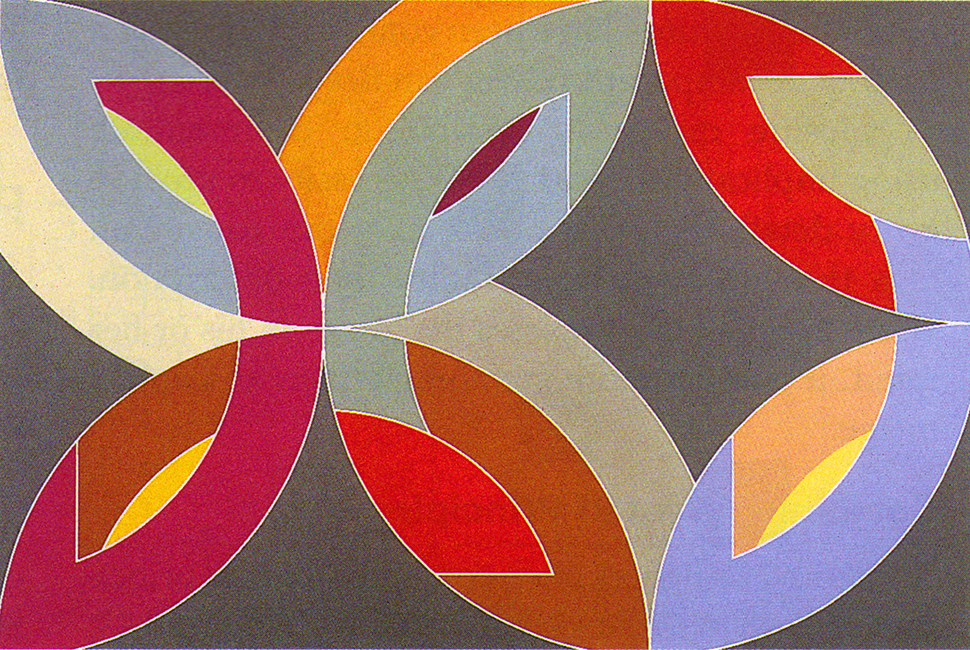 Frank Stella, noted painter and printmaker, will feature in an upcoming retrospective at Whitney, now located in a new Chelsea building. At 76, the veteran artist claims the inaugural retrospective for the space was coincidence and not a deliberate statement, telling New York Times ‘I’m old. I’m not controversial anymore.”

Stella is famous for his Black Paintings series, which he began when he was 23. The paintings featured just black paint on canvas, with white pinstripes of unpainted canvas showing - truly innovative at the time. Later on, his works would incorporate colors, arcs and circles influenced by travel to the Middle East. By the age of 25 he was considered a pioneer, and in 1970 he received his first retrospective exhibition, at MoMa, NY.

The Whitney retrospective will feature 120 works, spanning many formats, including painting, drawing, sculpture and maquette, and taking up the gallery’s entire fifth floor.  It will run from 31 October to 7 February 2016.