Jamie Hawkesworth will be holding his biggest solo exhibition “Landscape With Tree” at Huis Marseille photography museum in September. 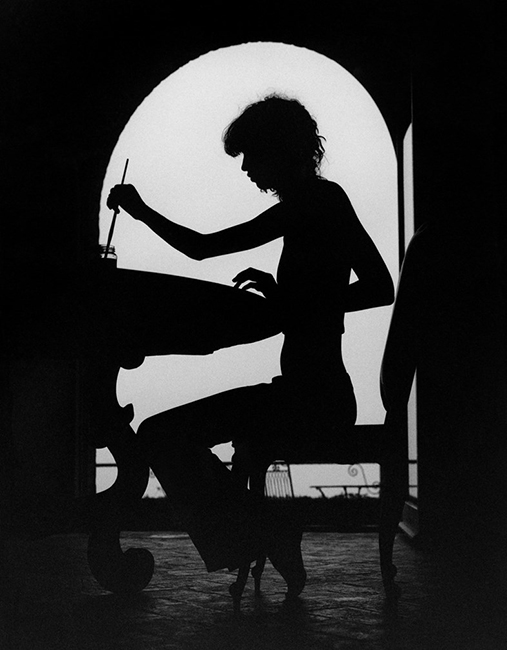 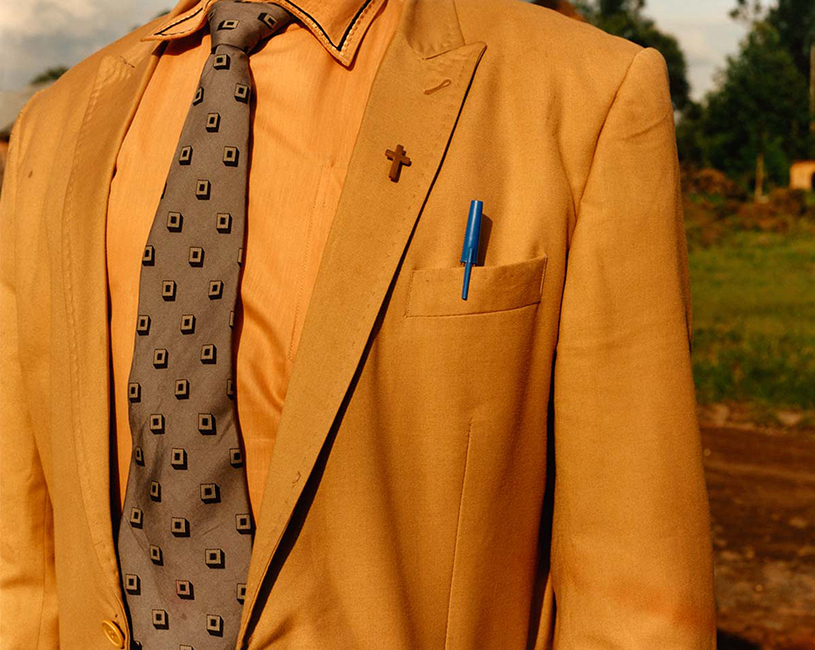 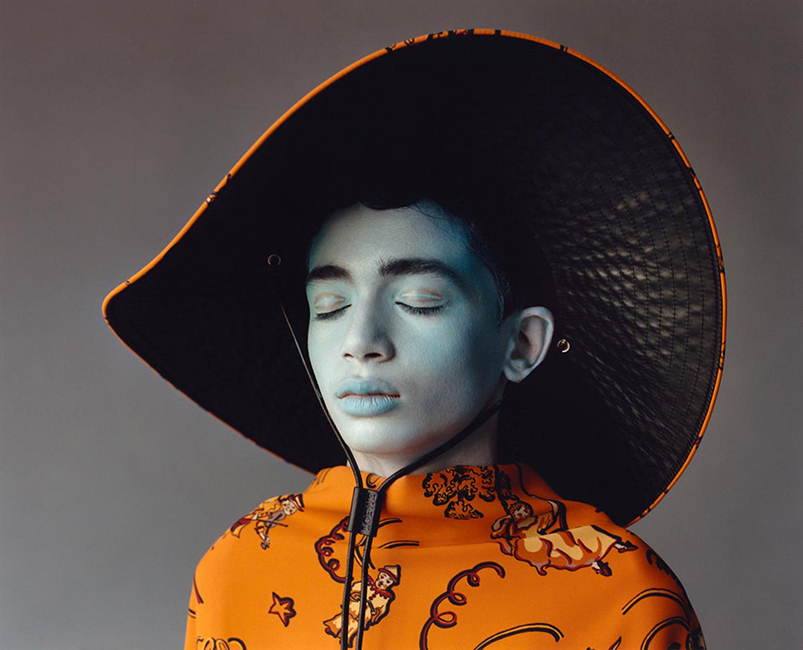 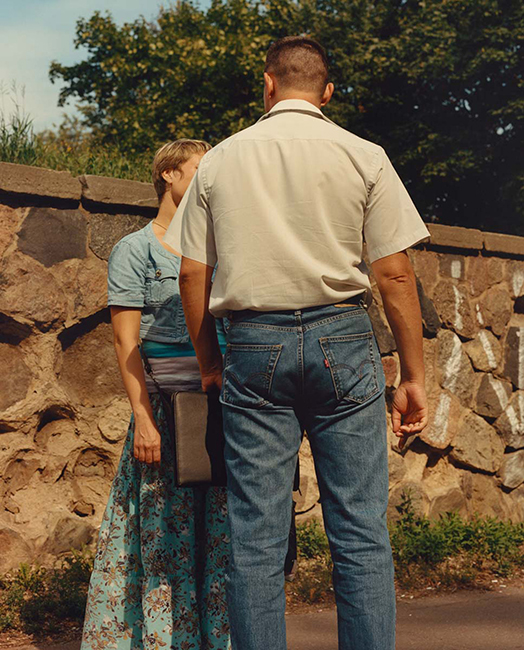 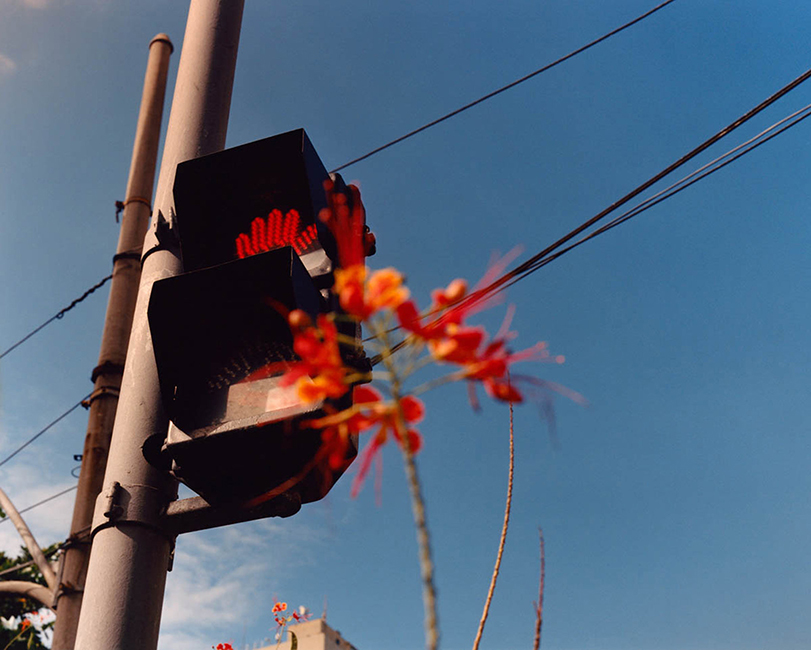 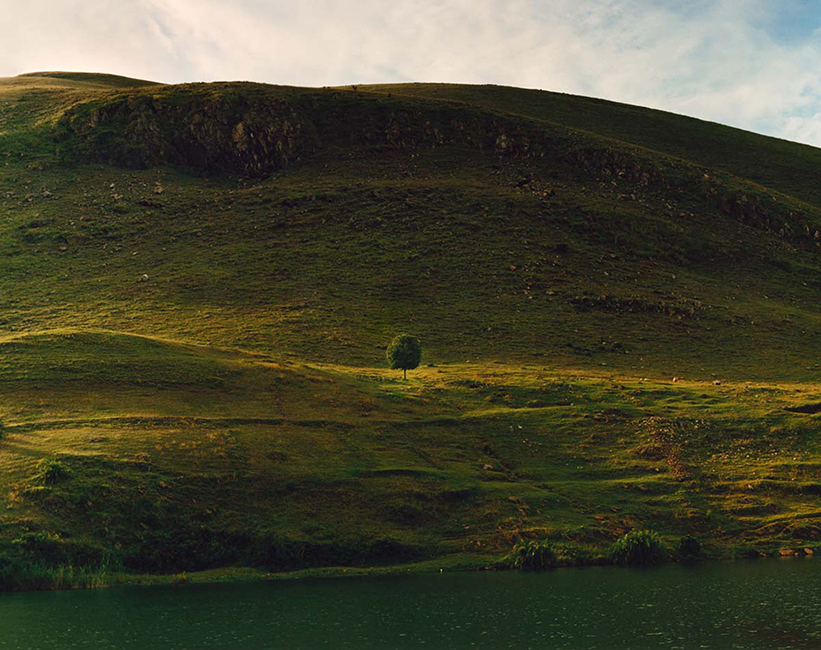 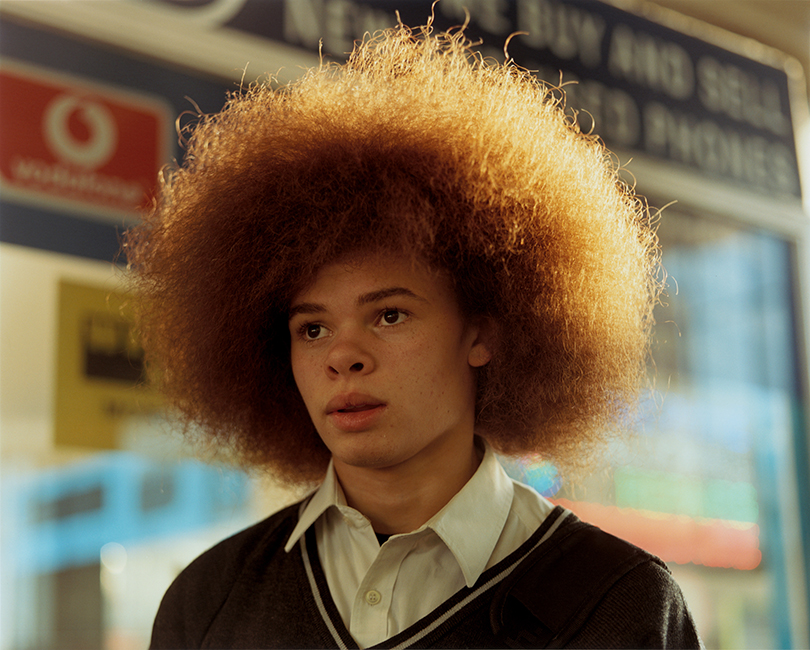 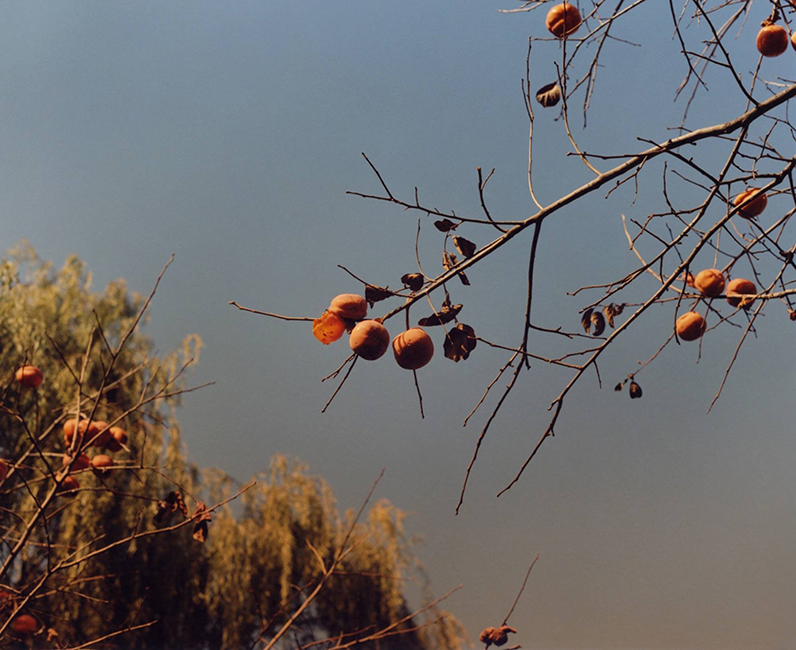 Photographer, Jamie Hawkesworth started his photography journey by studying forensic science at Preston University in Lancashire in England. Once he started using his camera to document reconstructions of crime scenes he realized his passion lived with in the art of photography.

Within his skill set, he is known for being one of the most talented fashion photographers of his generation (his work has been seen and Vogue and Fantastic Man). Keeping close to his calling, Hawkesworth still works in documentary photography. Although the target of fashion and documentary photography is different, he still holds the same approach to his work in general. “I would never want to see them as different,” he says. “I treat things in the same way — there’s no distinction between me shooting nude ladies on a beach to crossing Russia on the Trans-Siberian Railway or photographing my girlfriend. It’s just one way of seeing.”

In September, “Landscape With Tree”, Hawkesworth will be holding his biggest solo exhibition to date. It will be held at the Huis Marseille photography museum in Amsterdam. Originally he was approached by Nanda van den Berg, the museums curator, to be apart of a group show. But Hawksworth fell in love with the space and convinced her to let him use the museums 14 room space for his own exhibition.

The exhibition will be an extensive representation of his work. The centre of “Landscape With Tree” Is a single room that will hold 140 photographs from “Preston Bus Station” Which is a culmination photographs that Hawkesworth spent shot at the transportation hub in Lancashire. “It helped inform my sensibility as a photographer,” he says of the project. “It informed how I understand light, how I approach people. It’s at the heart of the way I see things.”

Showcasing how his work has evolved; Each room will be told as a story and may have the viewer travel abruptly from country to country. “I never know why something catches my eye — it’s just a natural response to it,” he says. “There is one point in the show where you move from Preston to Antarctica — two very extreme places. In that sense that’s how it’s been over the last 10 years where I’ve gone from Preston to all across the world.”

“Landscape With Tree” will be held at Huis Marseille, Museum for Photography in Amsterdam from September 9th to December 3rd.