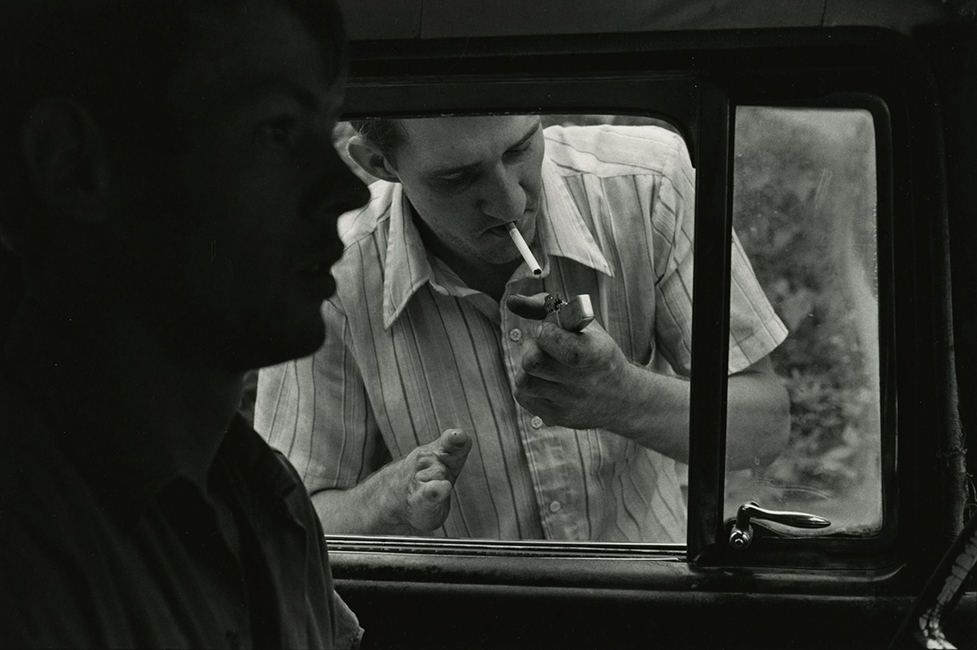 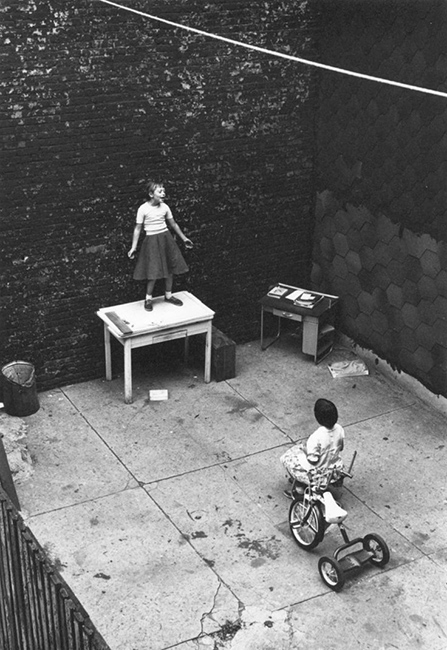 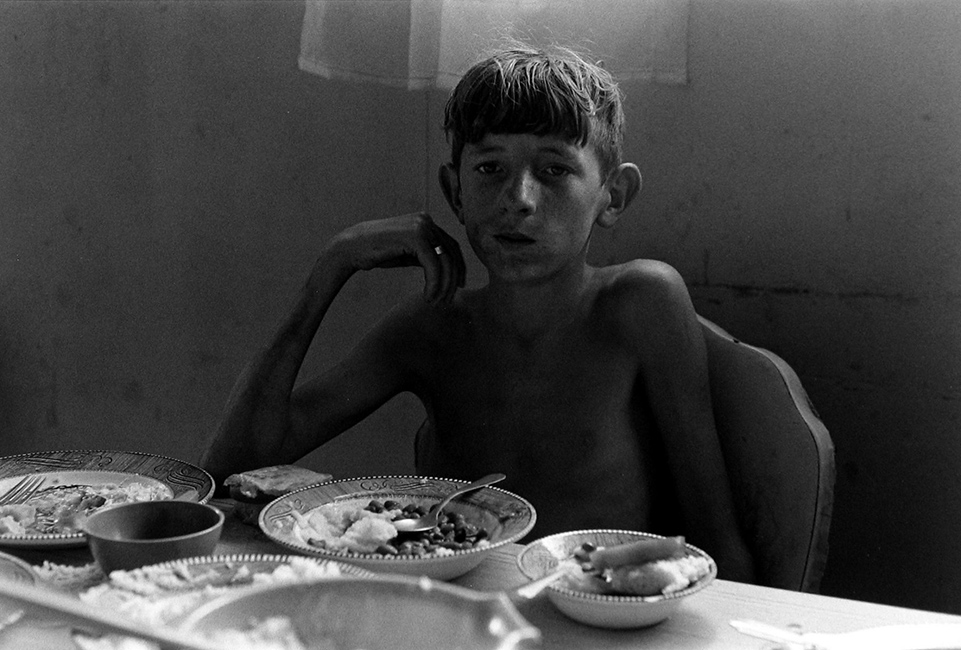 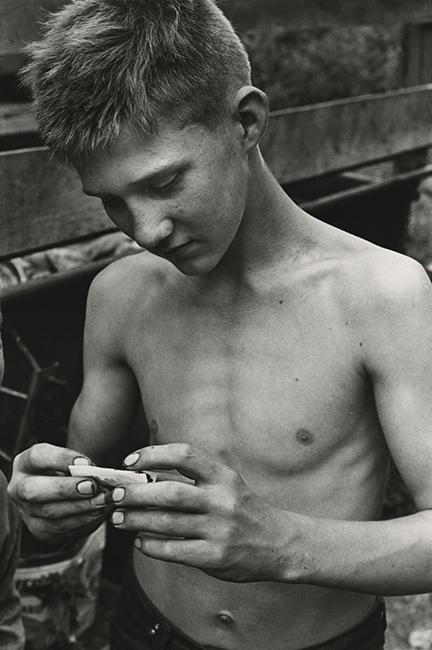 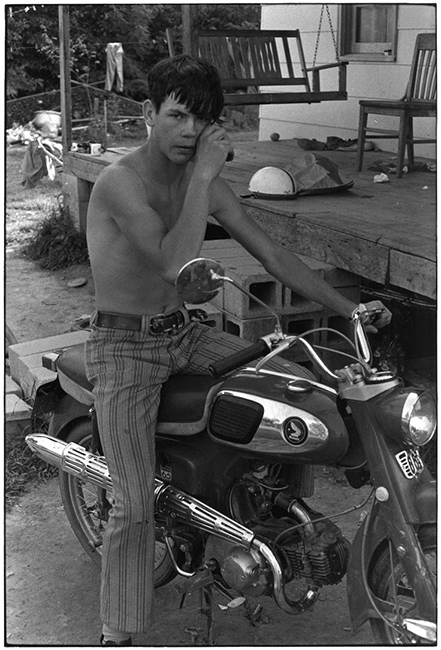 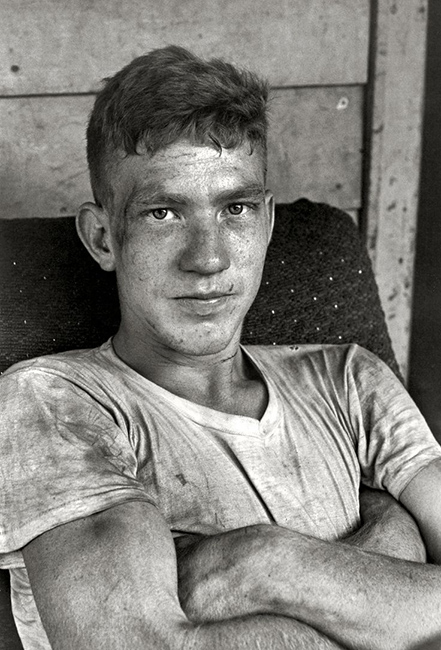 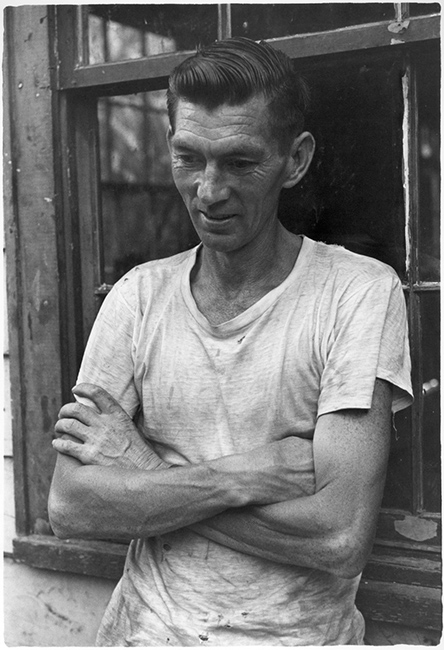 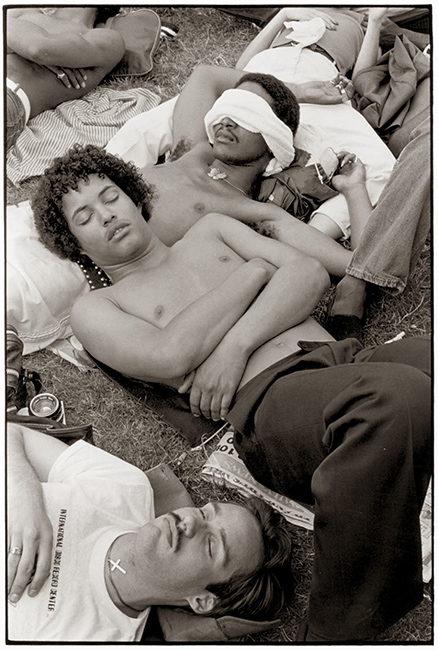 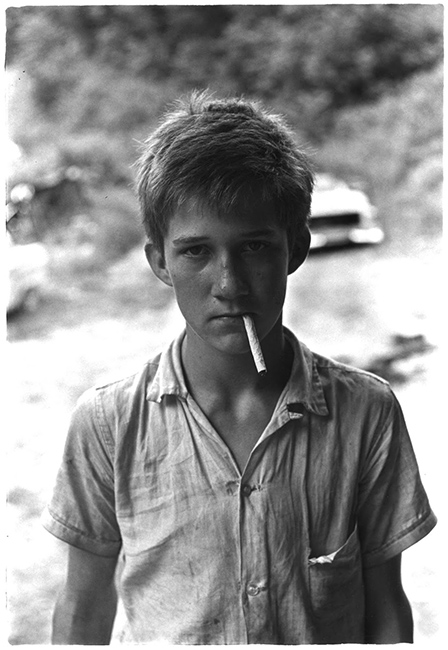 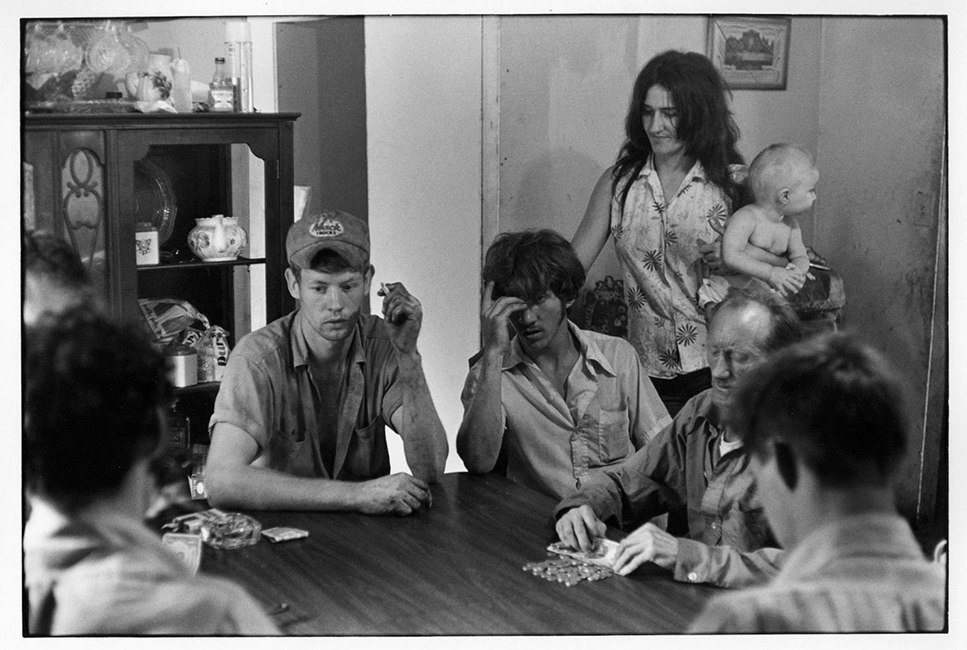 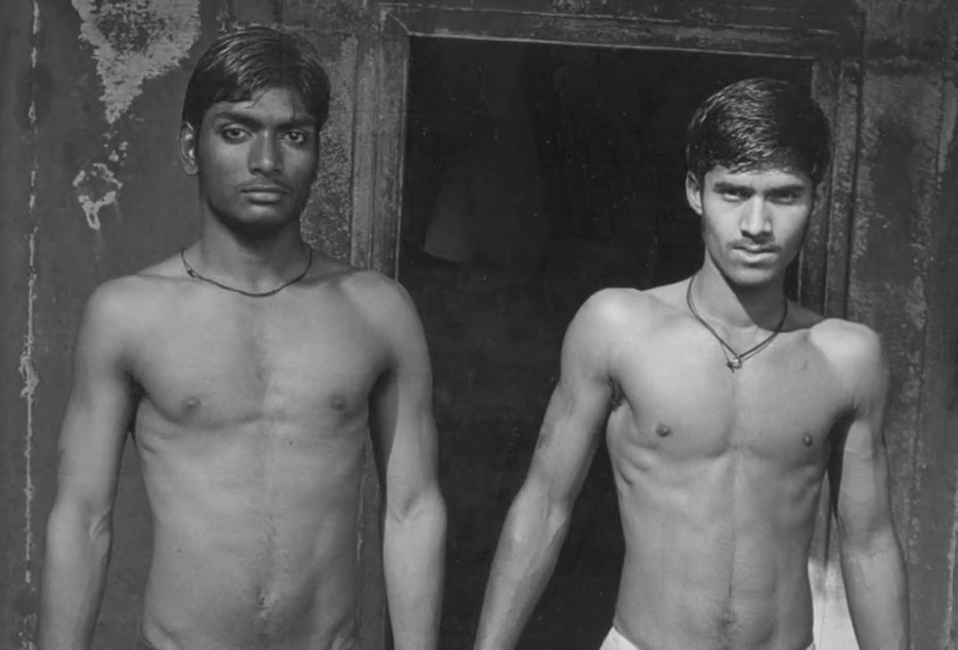 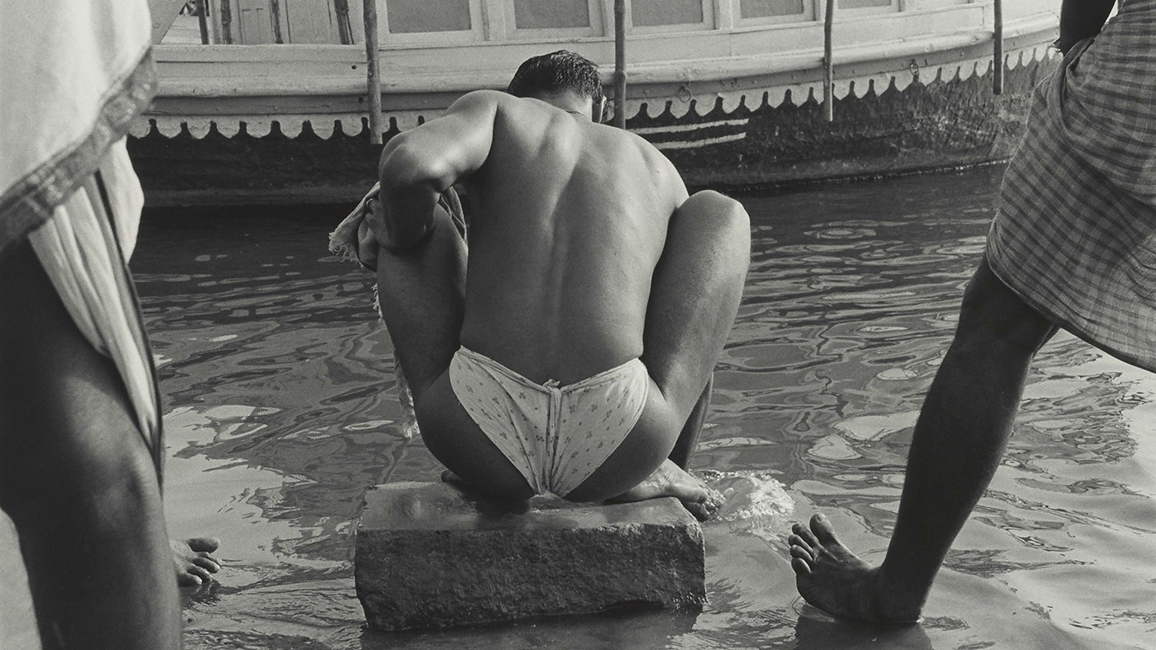 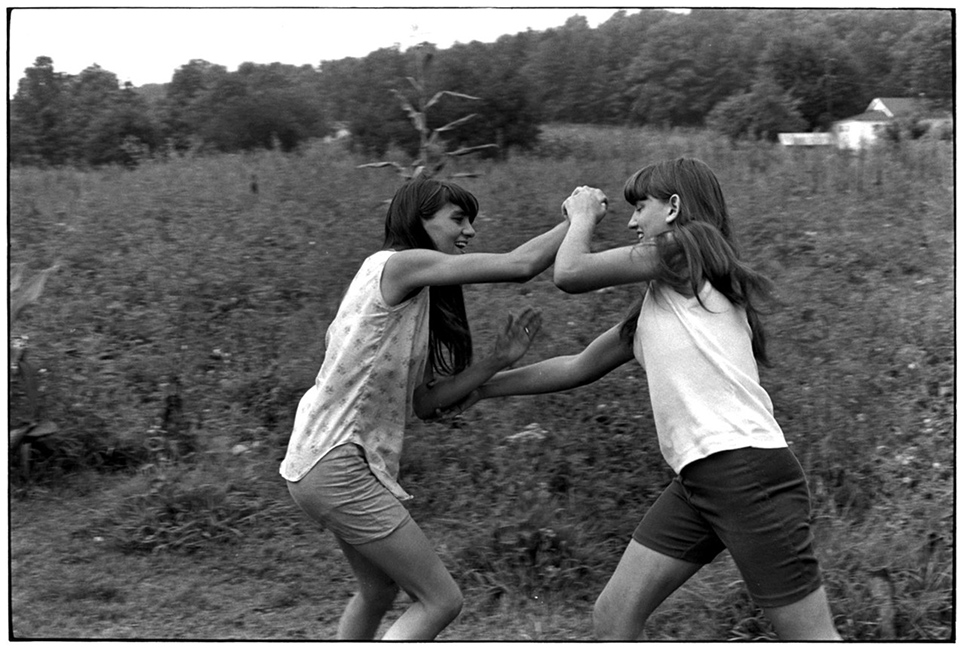 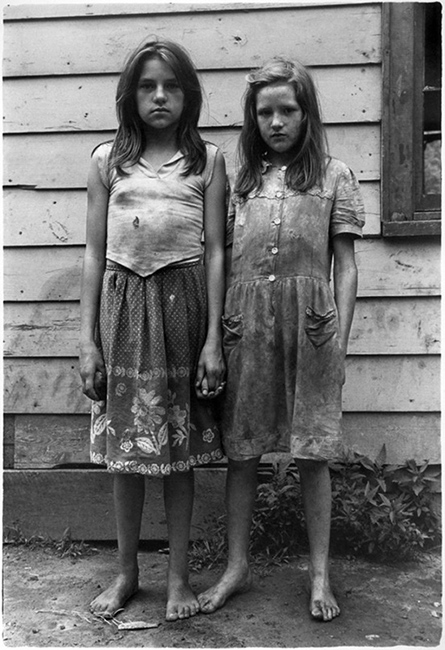 
William Gedney was an immersion photographer with work dating from the 1950s through the 1980s. It wasn’t until after his death in 1989 did Gedney become widely recognized, which stemmed from the works of his Kentucky series. His work is known for the respected relationship that he cultivated with his subjects. From street scenes outside of his Brooklyn apartment, to unemployed coal minders, to the lifestyle of the Haight- Ashbury hippies to the religious rituals of Hindu worshippers. Gedney recorded his life and the life around him in a meticulous way, which resulted in his collections growing to over 5000 photos. His photographs along with his notebooks and writings have created a vision and given viewers an deeper understanding to the life and inspiration behind this private artist.