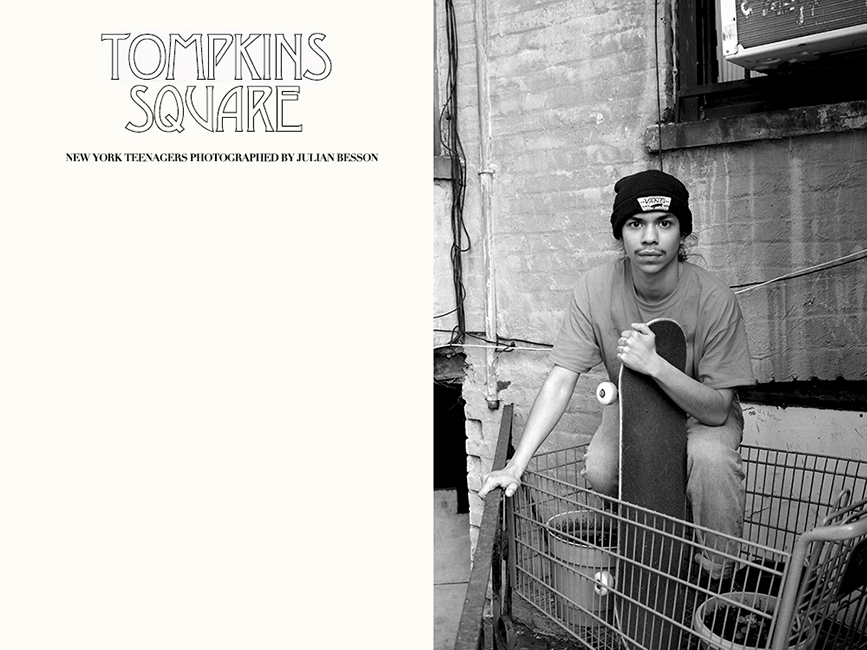 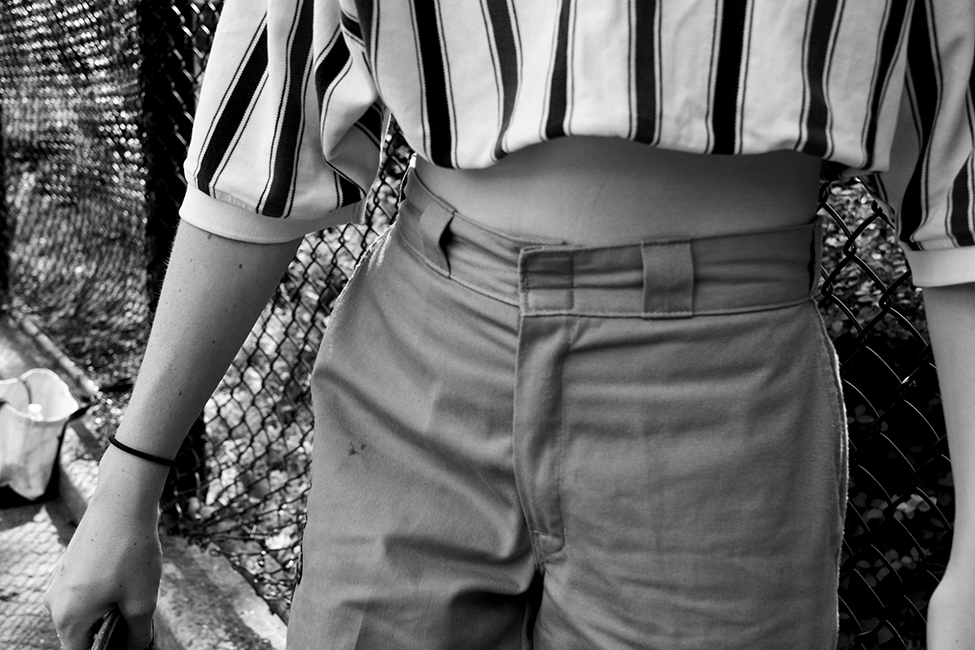 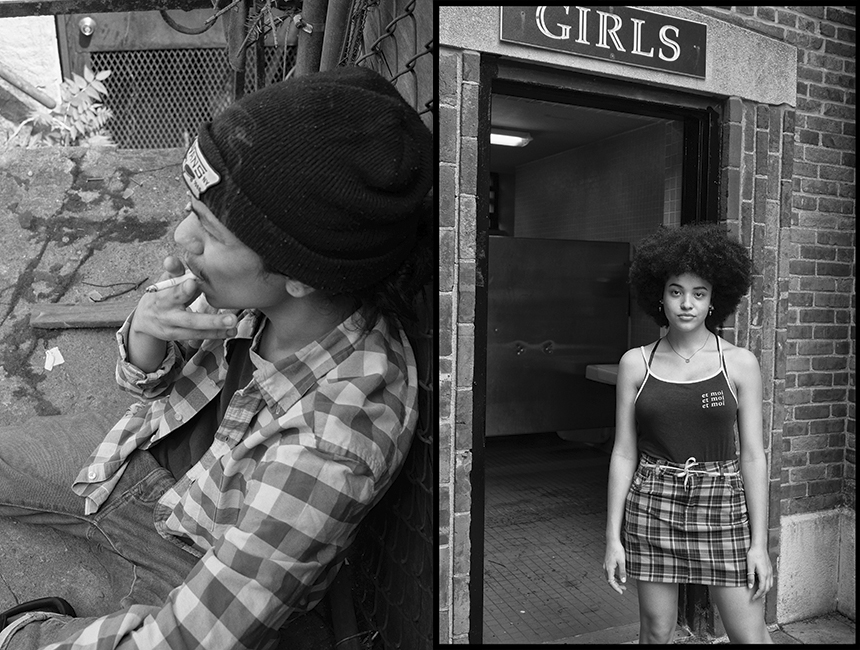 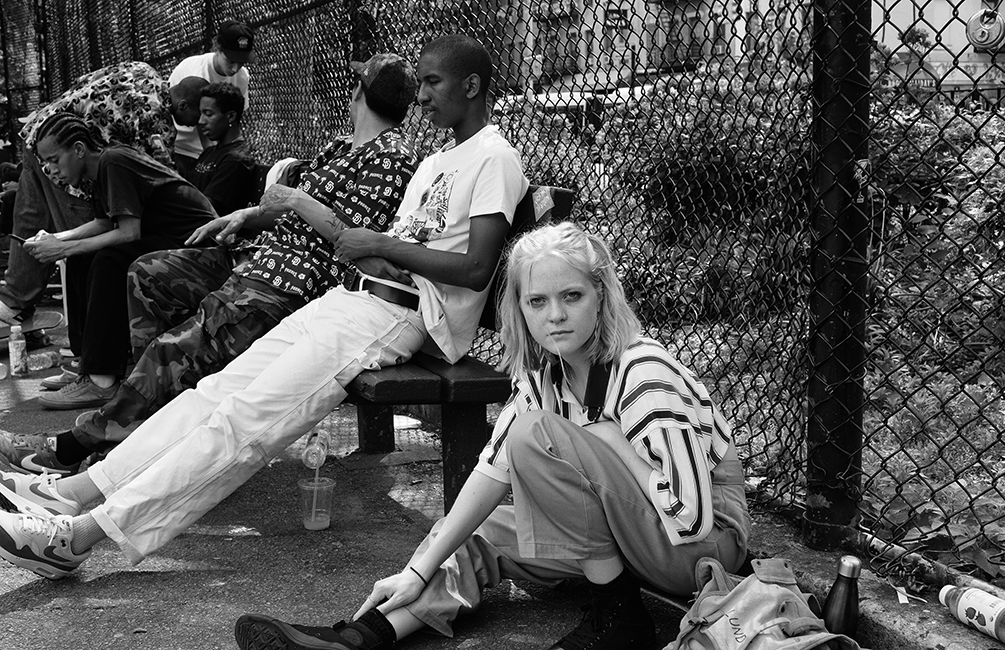 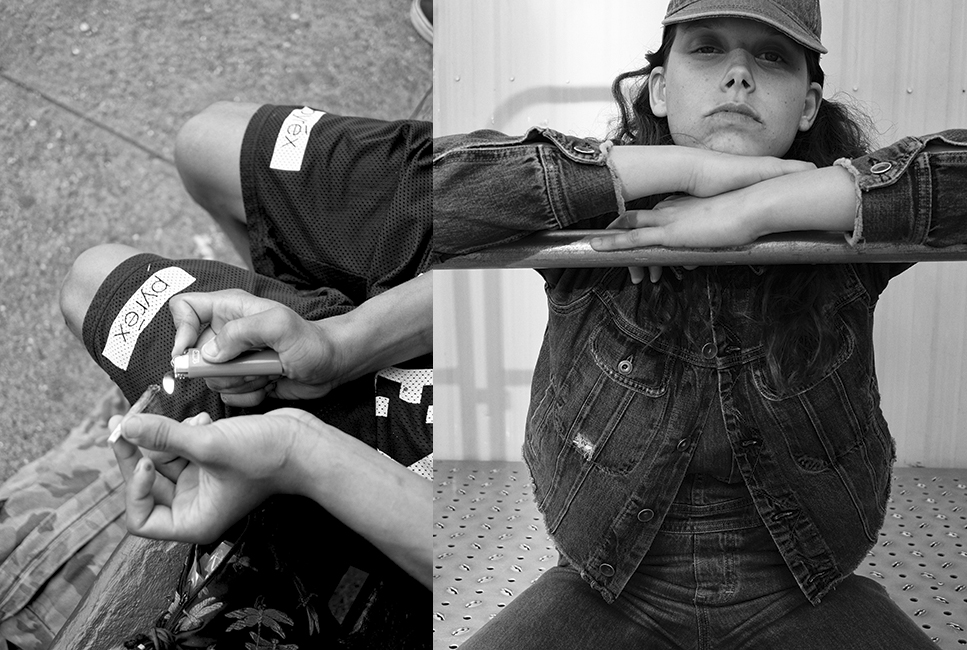 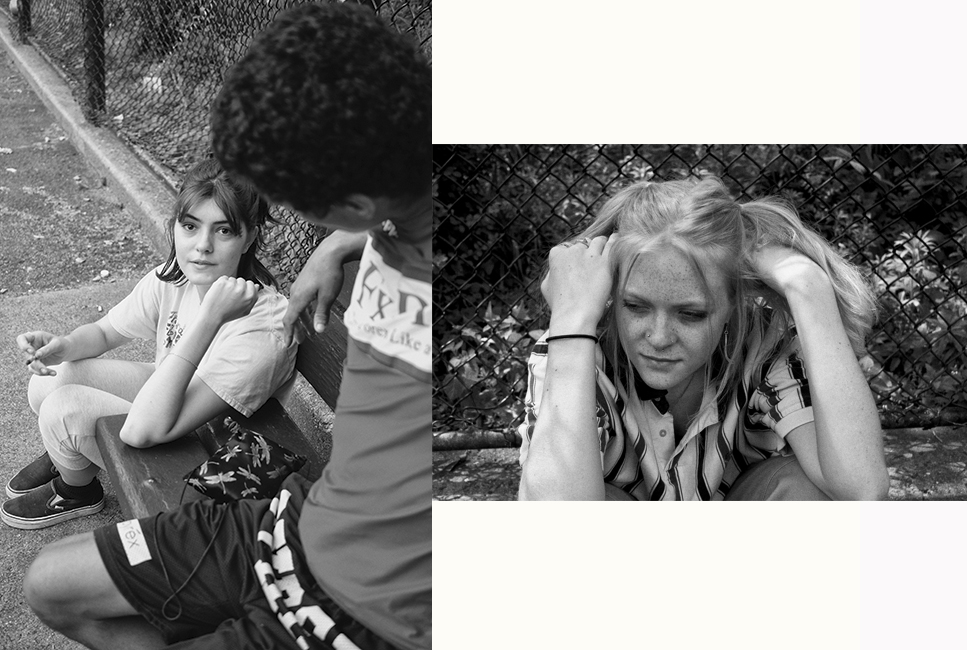 Julien Besson’s series of Tompkins Square delves into the joys and turmoils of youth in a city. But not just any city, the city of New York. These kids are at the centre of it all, and Besson manages to hang out and capture the moment in beautiful black and white.

JB: My photos are a part of me, but I do not want to relate to my past. I feel close to the sense of freedom that these young skaters make me feel

IP: How did you approach the subjects in your series? What was it like being a part of their world?

JB: I often come to the park to feel the atmosphere. I take time to observe the scene. There is a moment to choose when to intervene. I decide to make portraits, once my presence seems to be accepted. I introduce myself and explains to them my desire to want to photograph them.
The time of a moment I feel in their life, I feel like they trust me. Young people are cool, they seem to like being photographed, but you have to know how to leave so as not to be intrusive.Other times when a portrait is not enough, I see the person again, like with Tommy I met with him in the neighbourhood where he lived. It is always interesting for a moment to share the lives of others.

IP: Did you learn anything from talking with the young people in your photos? Would you like to share something they may have told you when hanging out with them?

JB: I felt that these young people were proud that I was interested in them, they must have believed that I was a great photographer! I always show them some pictures after the shooting and send it to them by mail. I think next time I will ask them the question of how they feel about being photographed .Some people tell me about their life after writing their name on my travel diary, but I always ask some questions after the shooting. I try first to capture with my camera what I feel from them. These discussions remain private, if I want to write some details in the caption of the photo, I ask them.

IP: What do you hope the viewer to take away from your series?

JB: This youth reflects the mix of New York society. Young high school students and young adults come from different social backgrounds. Without generalities, those I met are unemployed at the moment. Even if it seems like skating, it's above all a way of life, of sharing. They are a second family and are also found to smoke weed, which is increasingly tolerated in New York.

IP: What do you feel like you did not capture in these photos? What did you leave out and why?

JB: Some teenagers did not want that I post them while smoking, and I always respect their wish but I think my camera captured their personality quite accurately, and then we had a good time laughing too. For this series I did not put anything away, but I liked to photograph them all at home, in their family. Inside, and outside!

IP: What do you hope for a viewer to take away from these photos?

JB: Photography has the power to capture the sincere life of people, without filter, which fascinates me. I would like the viewer to turn their view towards us and feel what I perceive.
They offered me their wonderful smile, the generosity of sharing with a stranger.
Thank you to all those young people who gave me their trust.
Thank you Blondie, Tommy, Halle and Chris, Steffy and Dallas.