Tokyo: The Other Side. 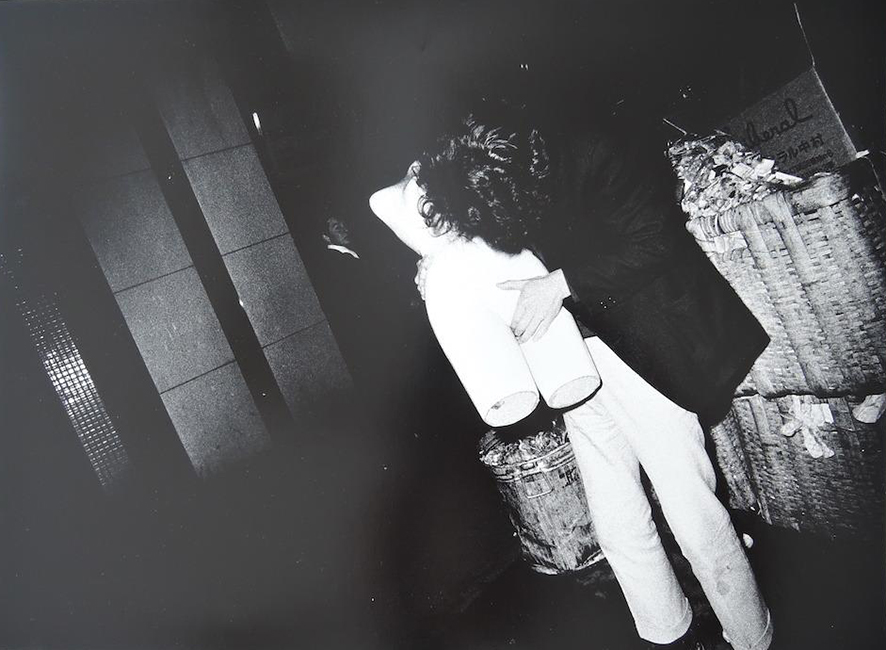 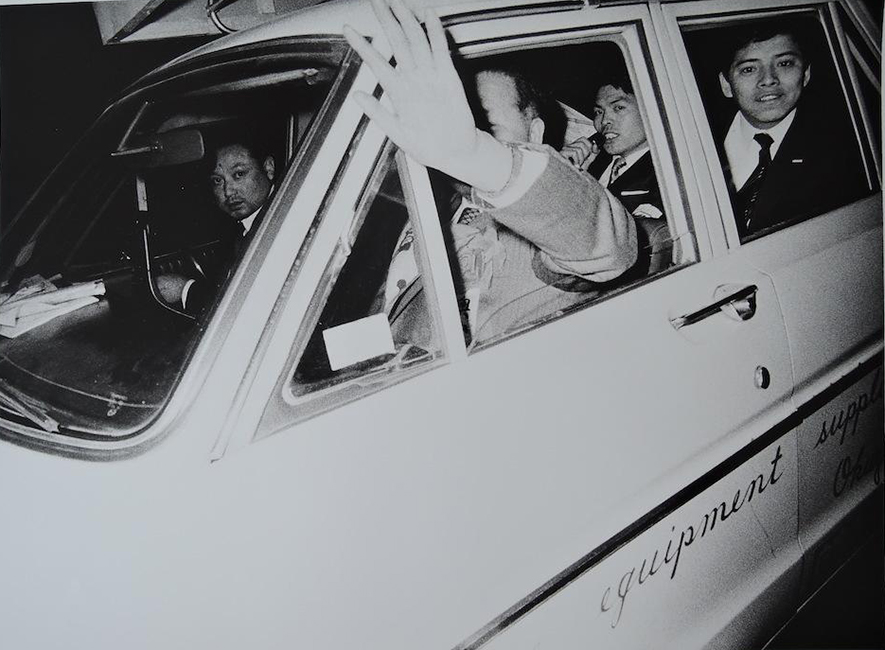 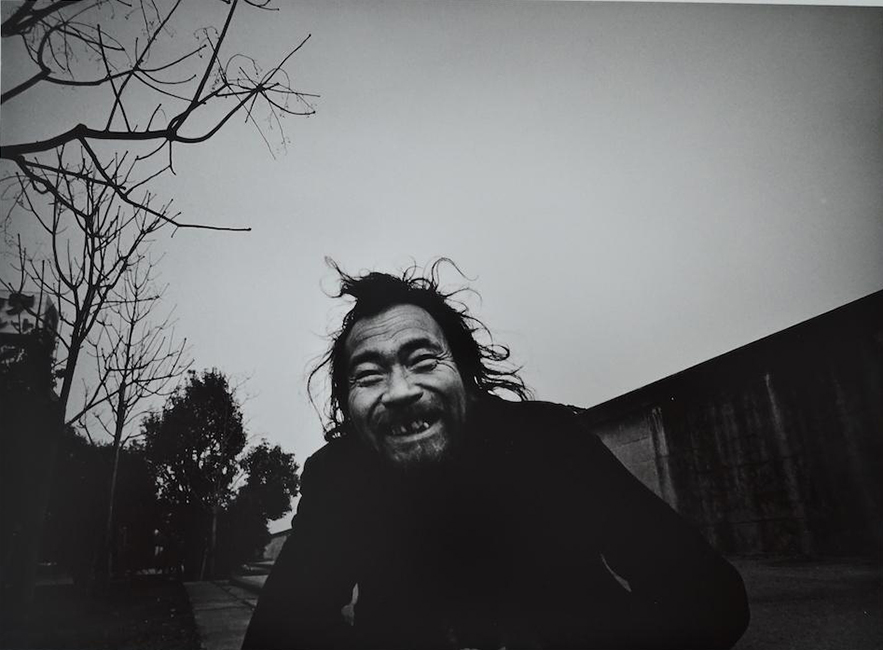 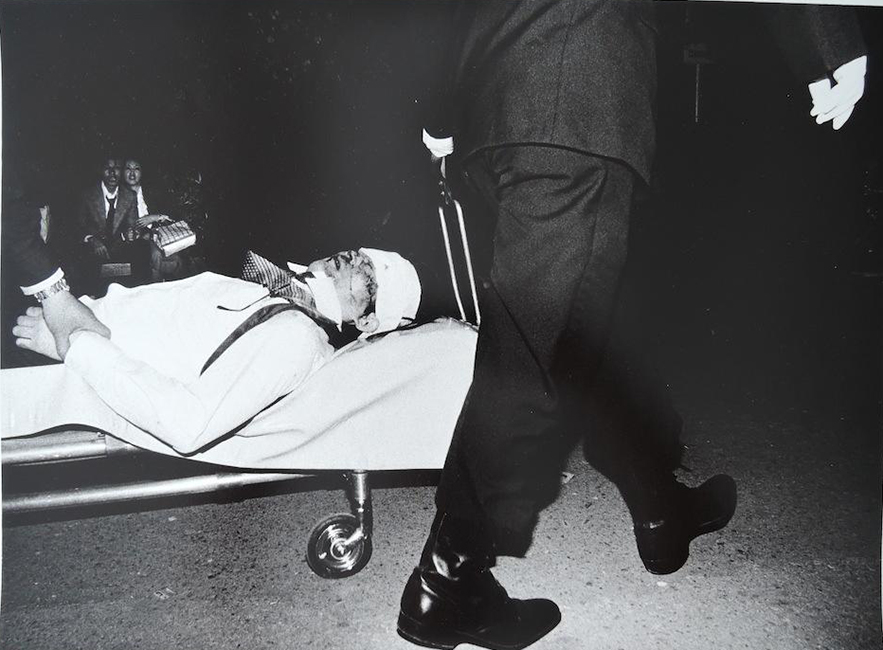 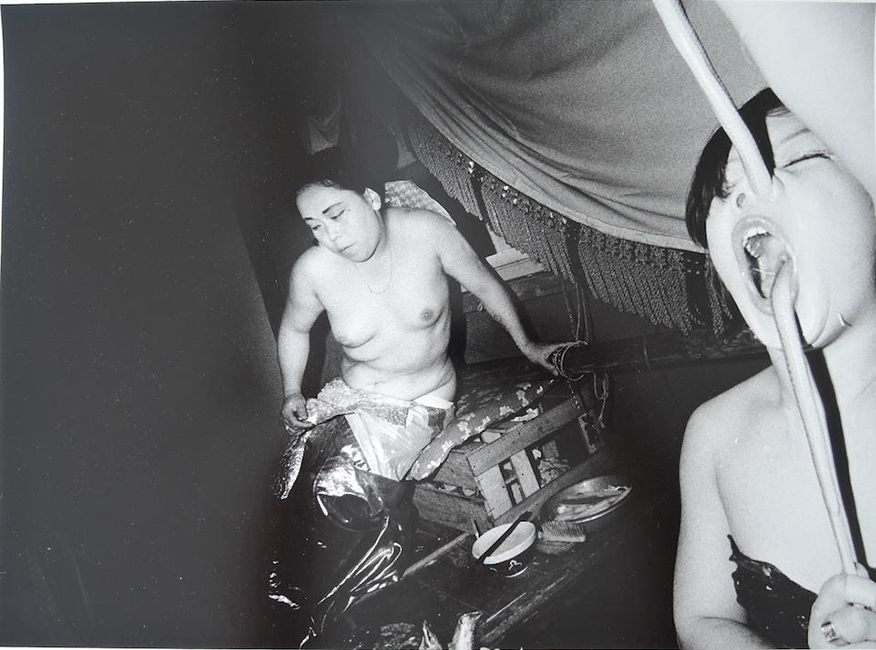 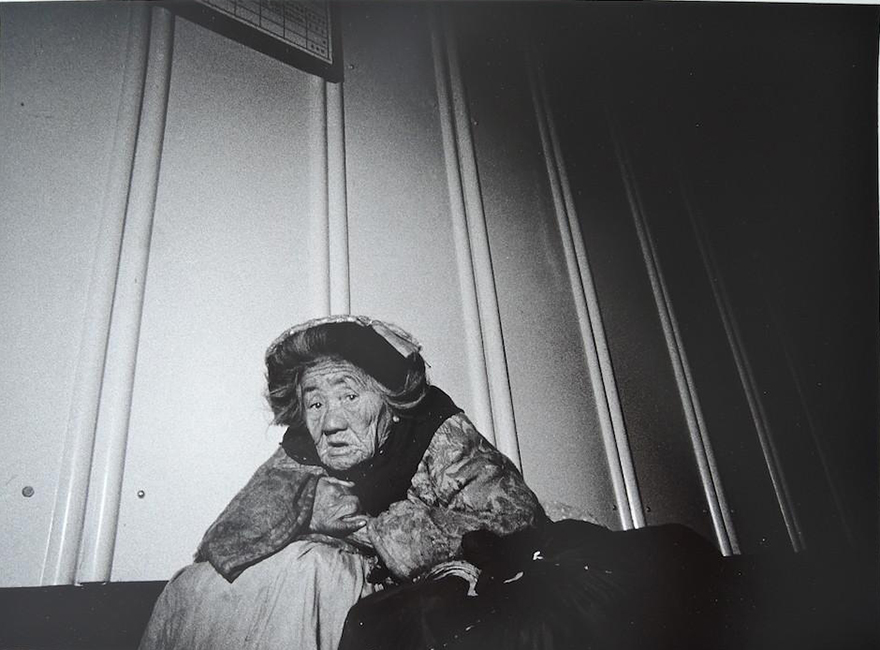 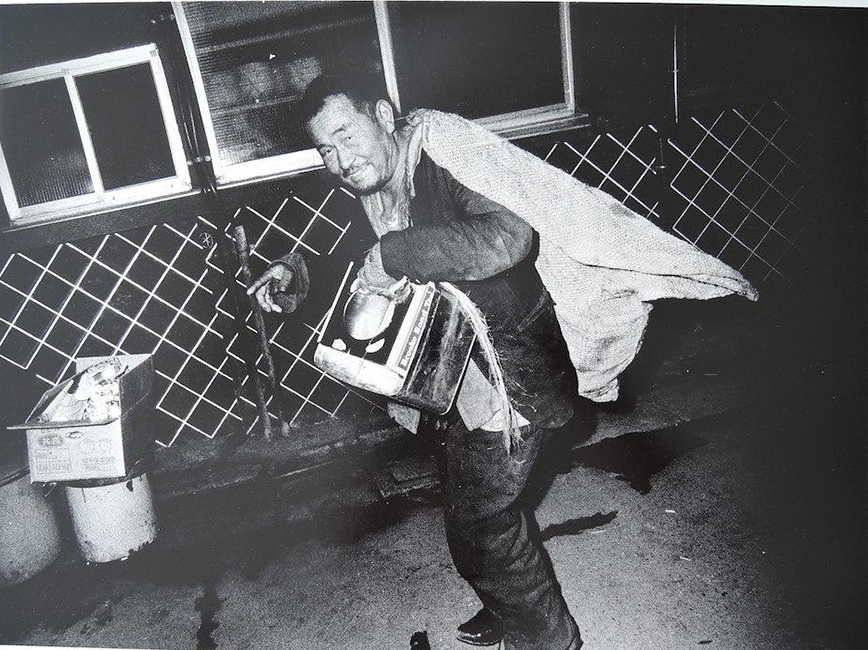 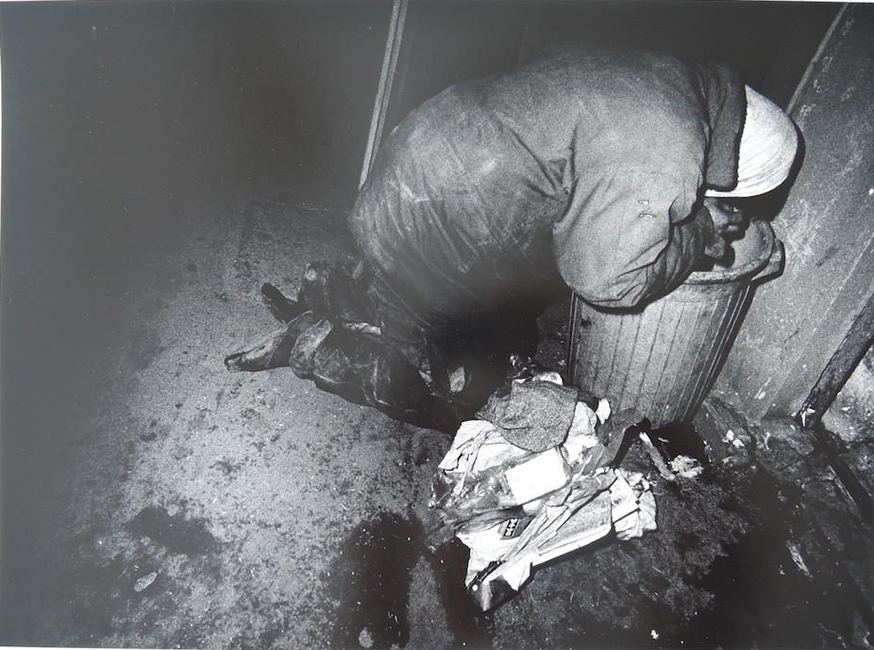 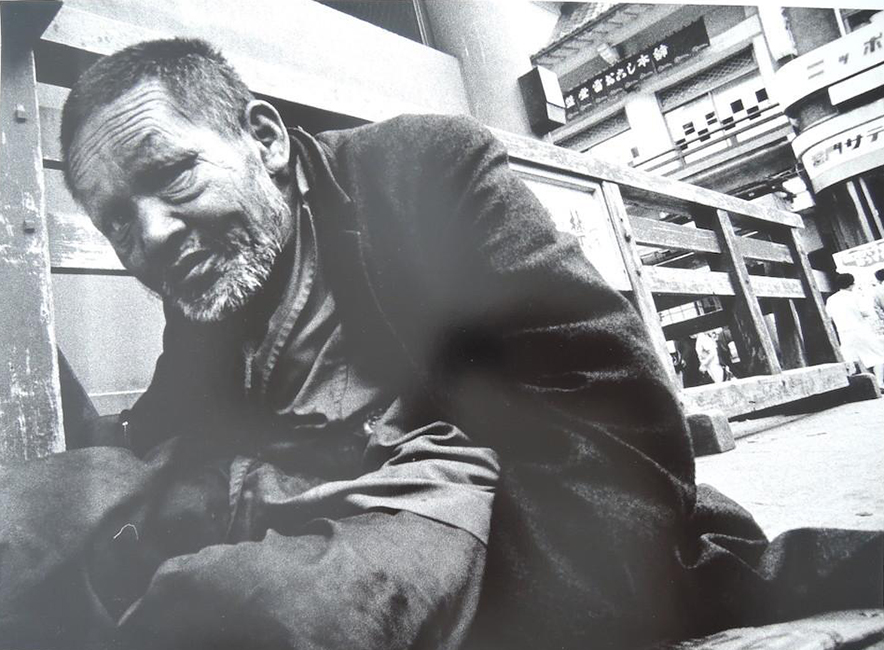 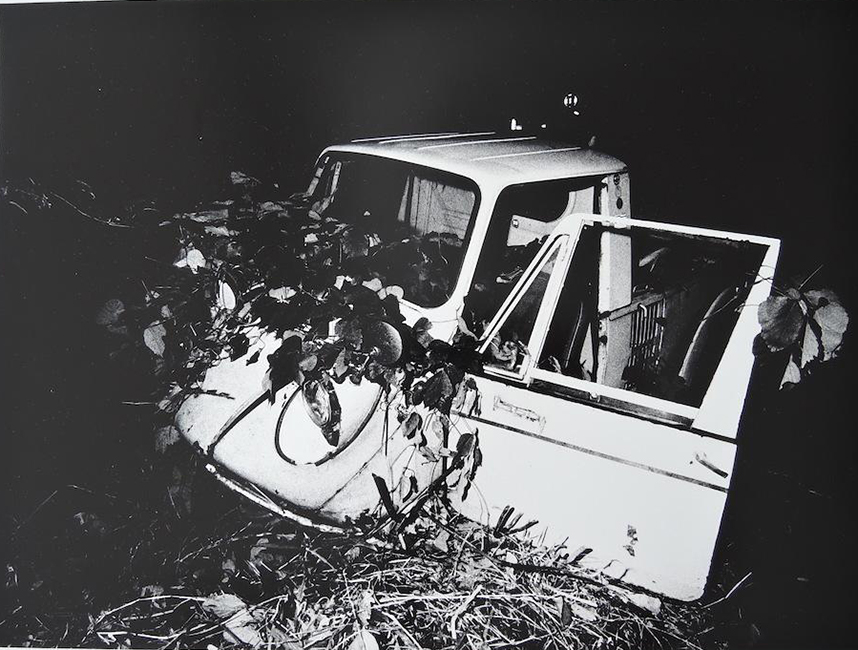 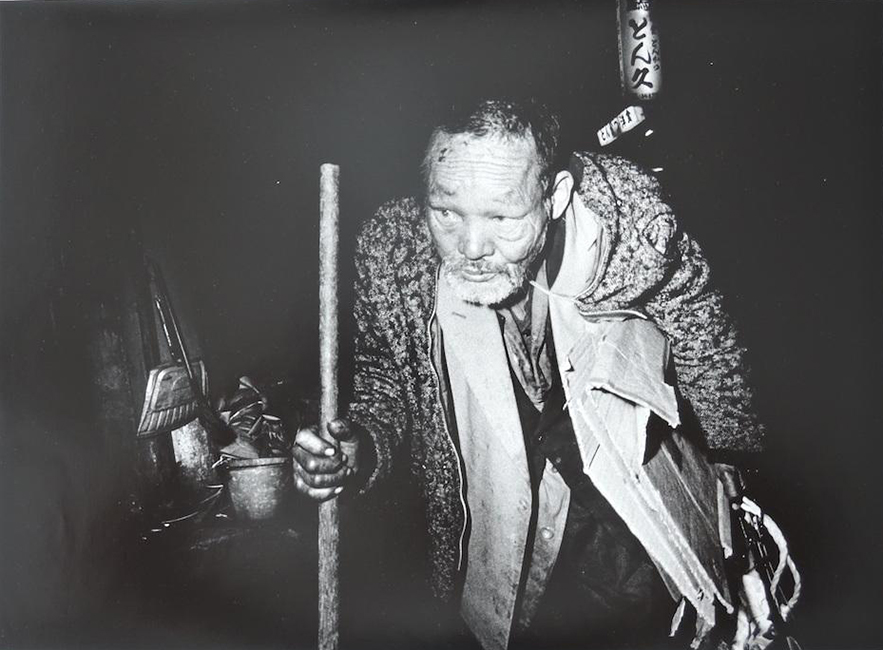 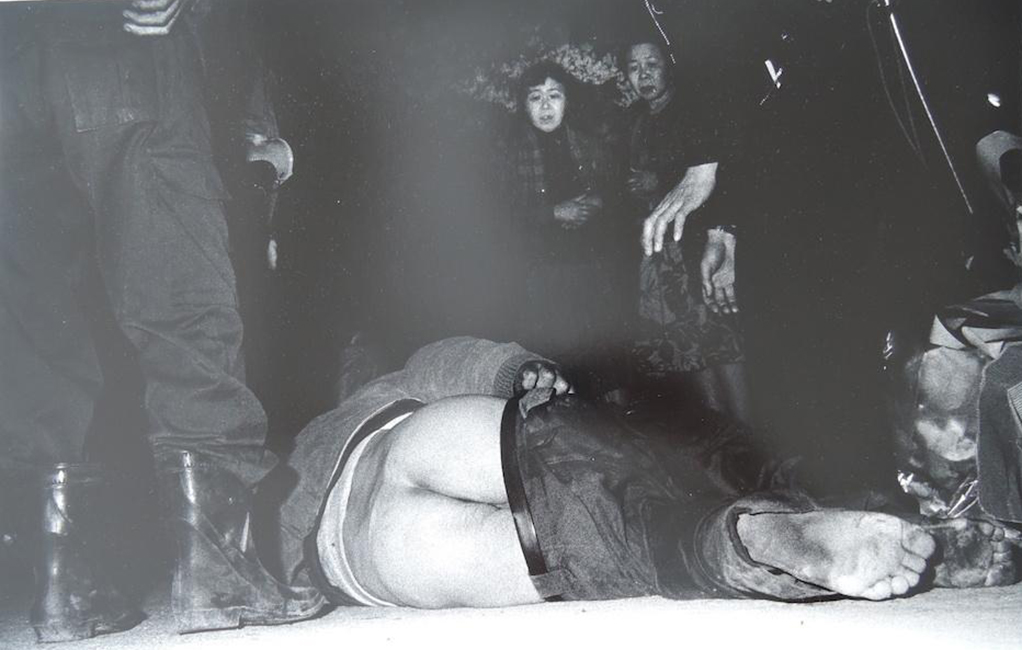 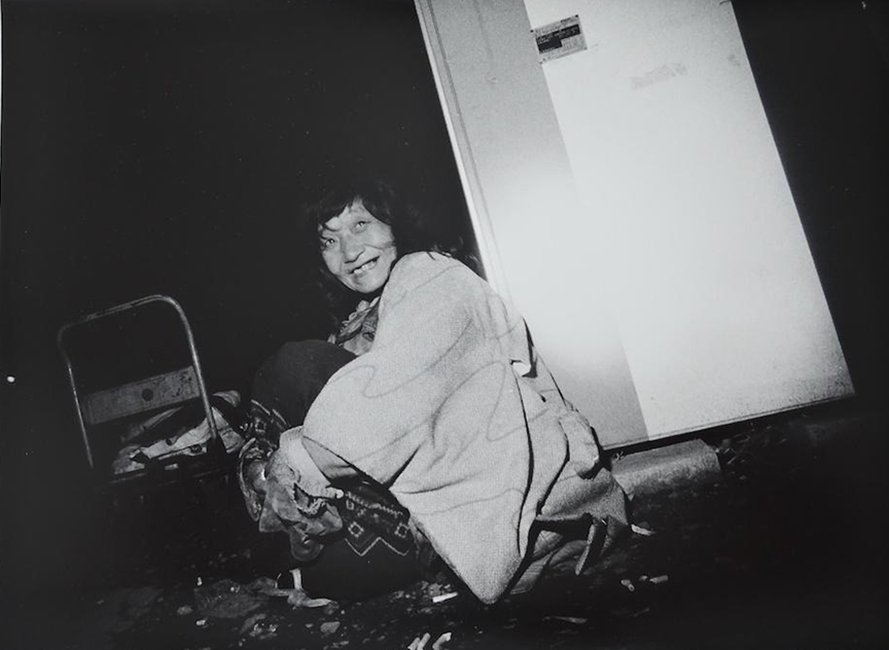 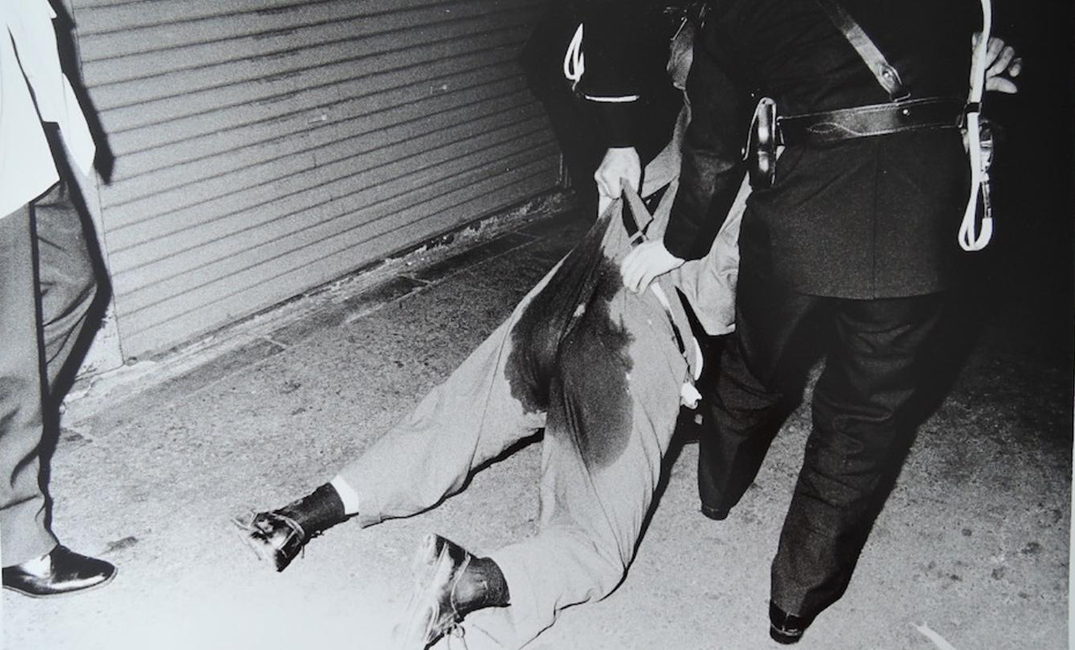 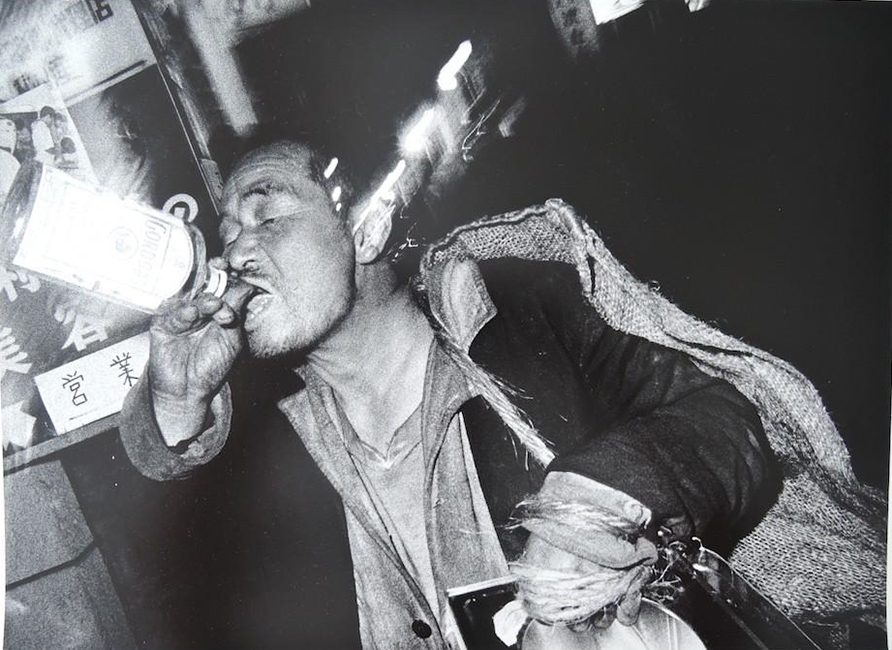 
What we know as Tokyo might be described as fast paced city life, clean, modernized and filled with businessmen and women alike. Most cities have a darker side, but how often has it been in focus and called to our attention?

Masatoshi Naito is an acclaimed Japanese photographer. His works have been exhibited at some of the most well known galleries such as the MOMA and the Barbican. His book Super Labo depicting the voiceless citizens of Tokyo, the was first published in 1985 and was republished this year.

During 1970 and 1985, Naito spent his evenings photographing the darker subculture of Japan.
After the mainstream people left the city, the other side came out to play. Capturing images of the homeless, and their evening rituals. From collectors of bottles, boxes and food, to sex workers to alcoholics.

Naito says in his books “Somebody gathers food dumped by restaurants. Another one picks up cardboard boxes and cans they may sell. There are people sleeping on the street. Some of them are drinking alcohol. Homeless people begin to act lively. Exactly, Tokyo as a “huge life form” reveals itself.”