Tanya Korotkova is Russian model with a love for literature and self-discovery, Aserica recently sat down with her to talk about her childhood, inspirations and future. 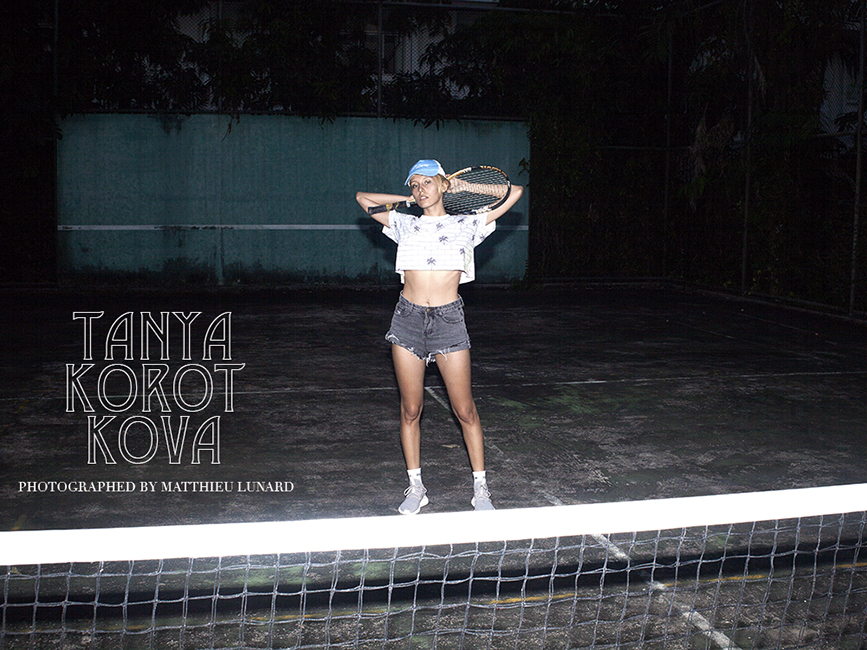 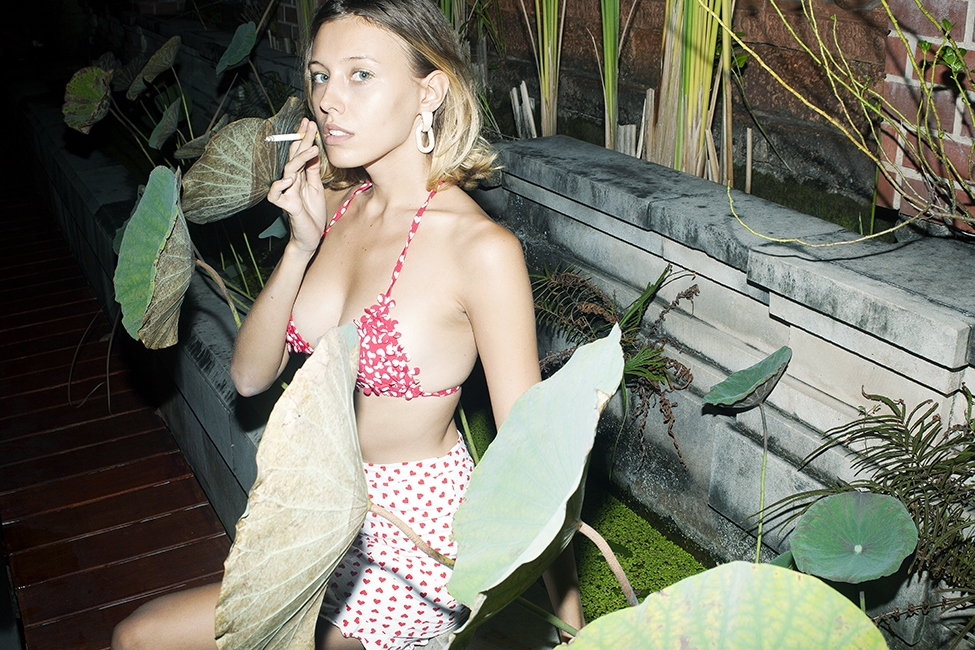 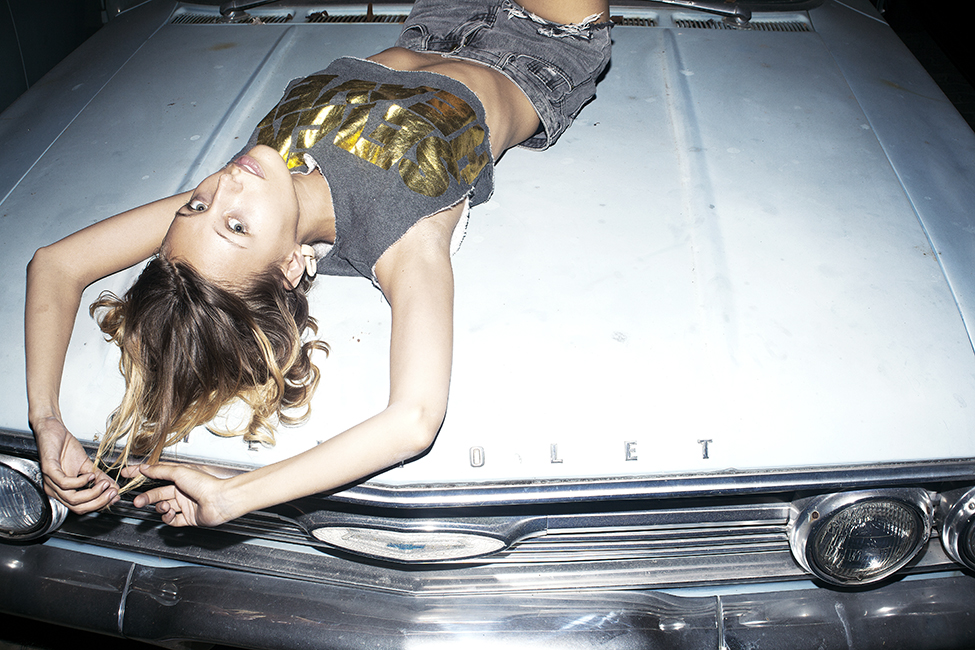 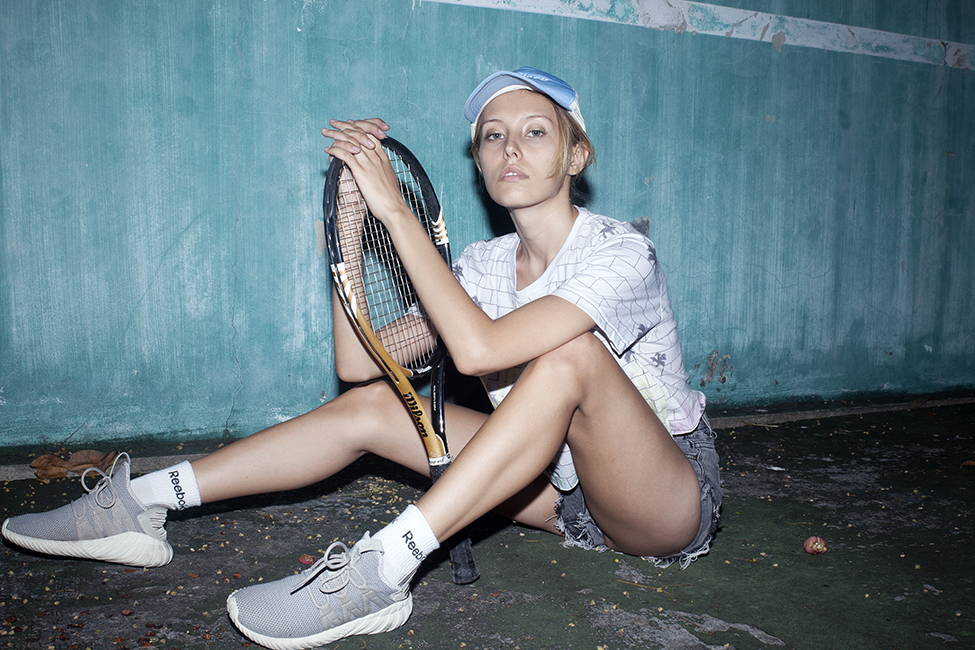 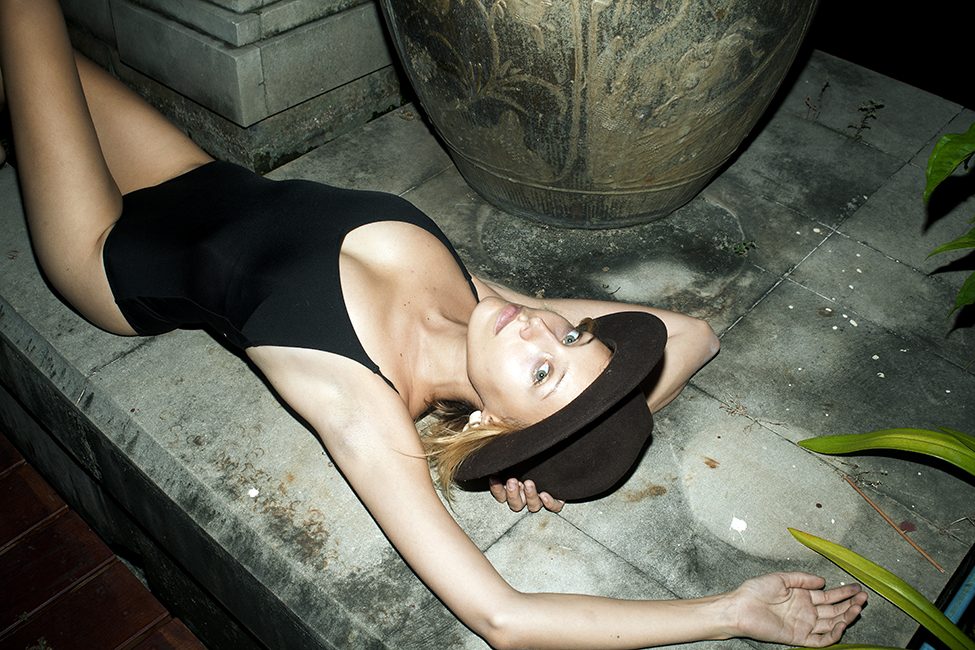 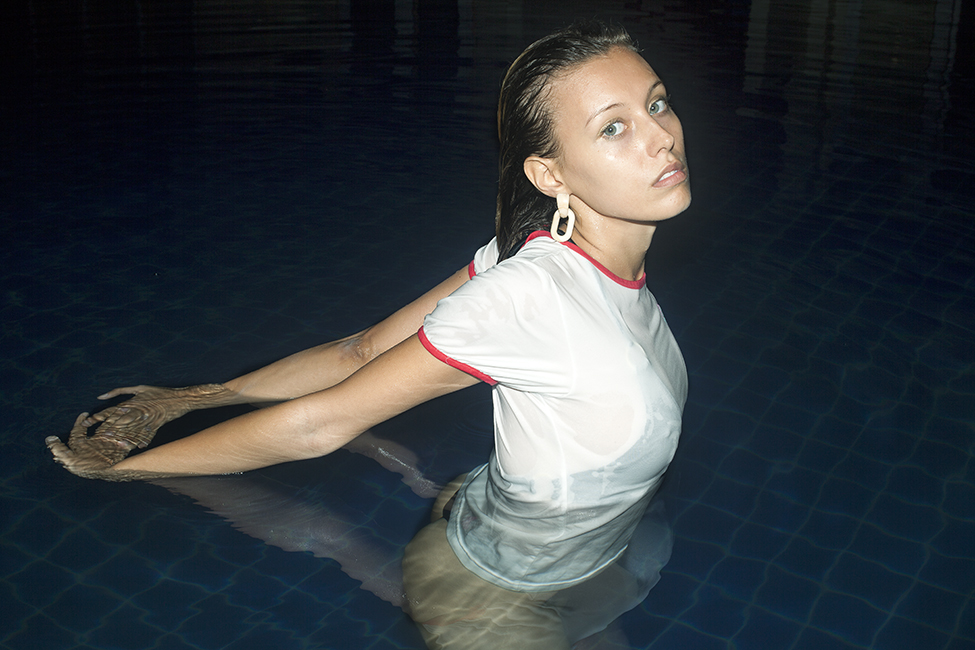 AM: What is your name?

TK: Hi! My full name is Tatiana. But people call me Tanya, which is typical for Russian culture to shorten the name in this way.

AM: Where are you from?

TK: I’m from Moscow, Russia. I was born in a city just next to Moscow and with time moved to the capital.

AM: What is a childhood memory you think of fondly?

TK: Every summer holidays away from school, I was spending time in the countryside with my grandparents, which was a great relief. A change from city life. I loved the time my grandpa helped me create objects from the wooden boards, joined with some nails, turned into wooden look alike car objects and as well wooden polished seats for swings. Now that I'm 25 years old, I once again discovered the usefulness of giving a kid means and freedom to bring your ideas into something physically existing.

AM: How did you get into modelling?

TK: I was in Bangkok for almost a year when I lost the jewellery trade manager position at the company I work at that time. And losing it I faced the problem of getting a new source of earning and as I was not ready for the possibility of the company not extending my contract, I had no choice but to make things work quick. I tried teaching at Thai schools, been working as SMM in a company similar to the European «Wellness» but this made me feel like I’m doing an emotional and lifetime sacrifice every day when I stepped into the office. So that is when the casting and all this media commercial part came into my life.

First, I was super shy, I still am. I remember, my first casting for S7 Airlines my lips were shivering and I was not able to smile properly. So I didn’t take it. Then was just keeping giving my beliefs a chance of getting a lucky ticket. And acting approvals for many TVC just started to happen fast and multiply. If there's a season, let's say in Thailand it's from late October up to May, skipping the rain 4 months of no jobs. If you are confident in acting (and 99% of a time the script does not even exist for the role and in case you get a role for 40K baht = 1.200 euros per day you will probably just have to smile and do some body movements, 1% still exist but its super rare that your role will be complicated) and a freelancer (cause «proper» agencies here still have more offers than freelance agents) you can still earn enough to live on this income. For the majority of European productions, it’s way more profitable to shoot in S-E Asia, cause it’s: a) cheaper (the budget for a tvc actor in western Europe about 3-4K up per day - in here 500-1500 euro per day), b) the country has many landscape options to offer etc.

AM: Who are the people that inspire you? and why?

TK: Some of them I never had a chance to meet, but I’m happy to be able to read their thoughts. My beloved one is Kafka «the castle» which with every new perusal gives me new ideas. I love to listen to interviews of the filmmakers (like Wim Wenders - his I listen to a looooot) to understand how they create and what makes them just simply do it. Recently I read the story of habits and hards work in the creative field of an American dancer, choreographer, and author Twyla Tharp. Then I did some research of her choreography on stage and was amazed by how people, especially in such industries, keep on following the path they ones picked up, to the very late years of their life. She’s 77 years old by the way and still in business.

AM: Where do you see yourself in the future?

TK: I’d love to write either fantasy novels or conduct research on society «social diseases» like apparel consumerism, over-consumption which leads to obesity and opens new markets of plastic surgeries and making people follow two path; the one of «i don’t care» and the one of «hooked on look». Or not making a choice in between those two, just doing both. Plus I would like to study the aspiration of the people that are into contemporary dance and learn where they get their inspiration from.