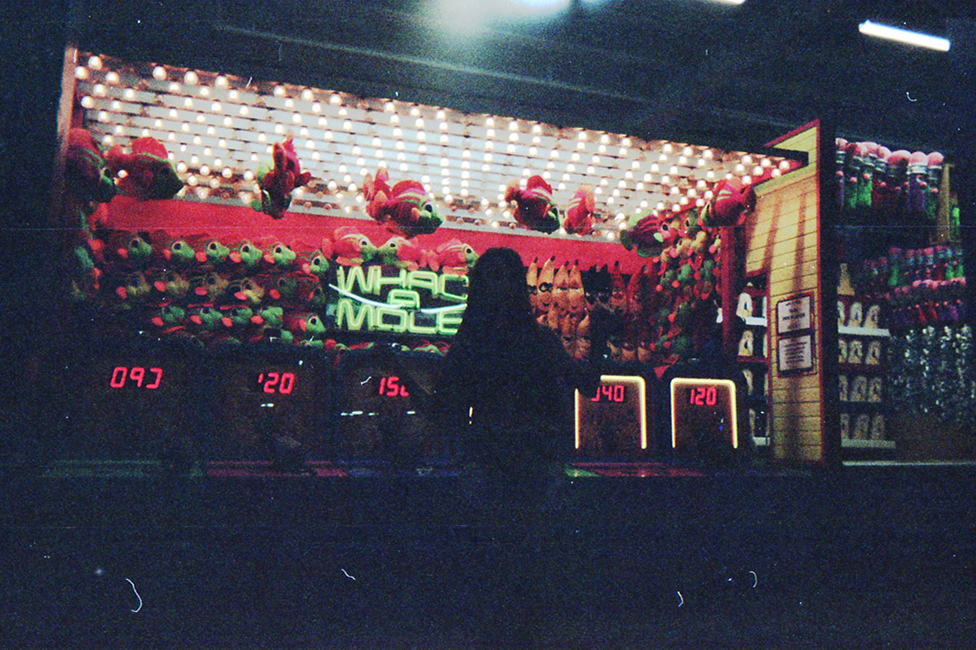 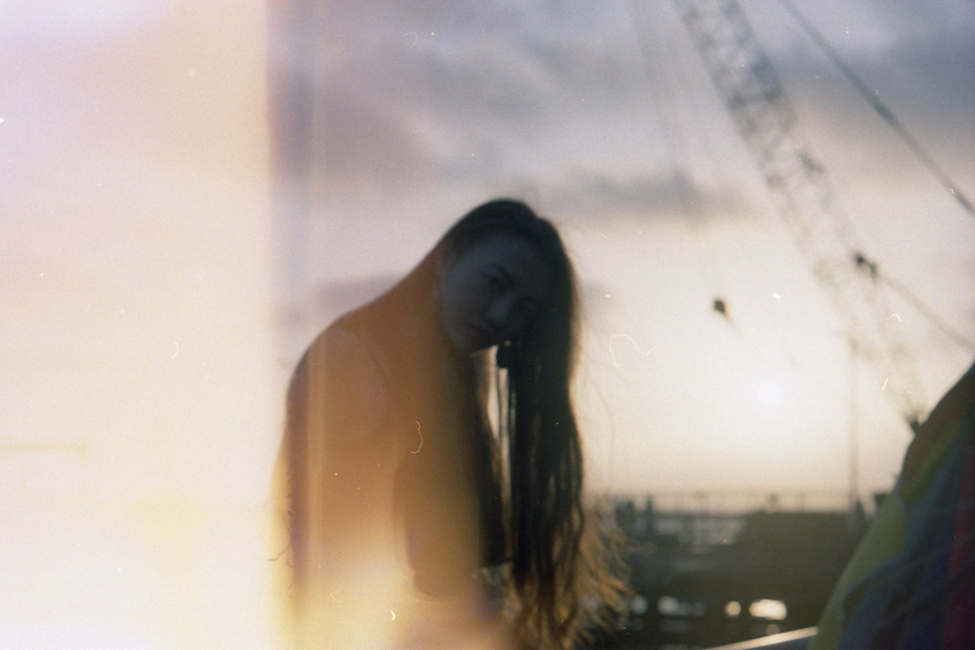 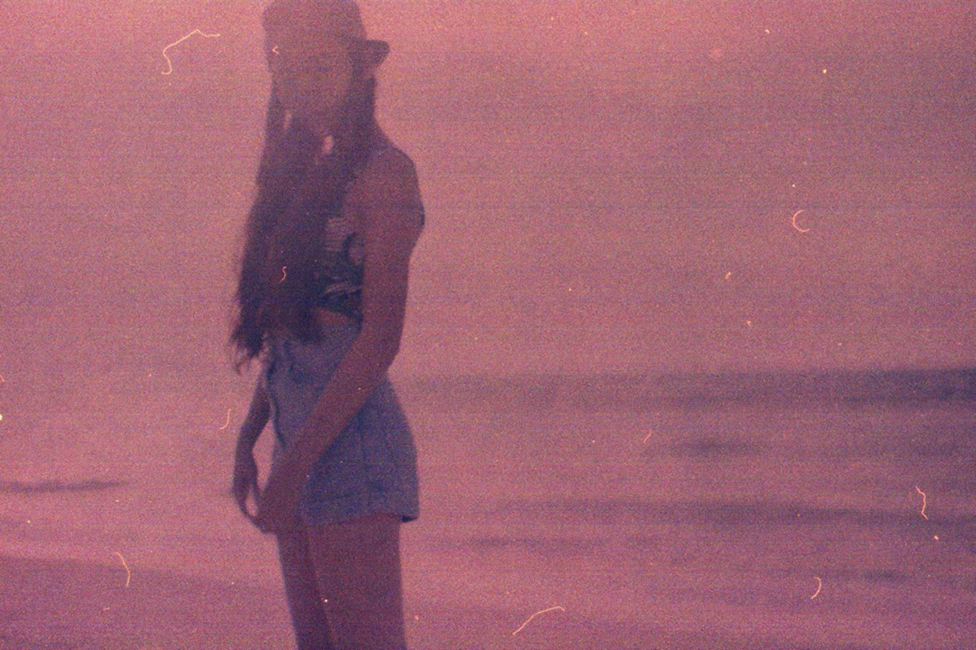 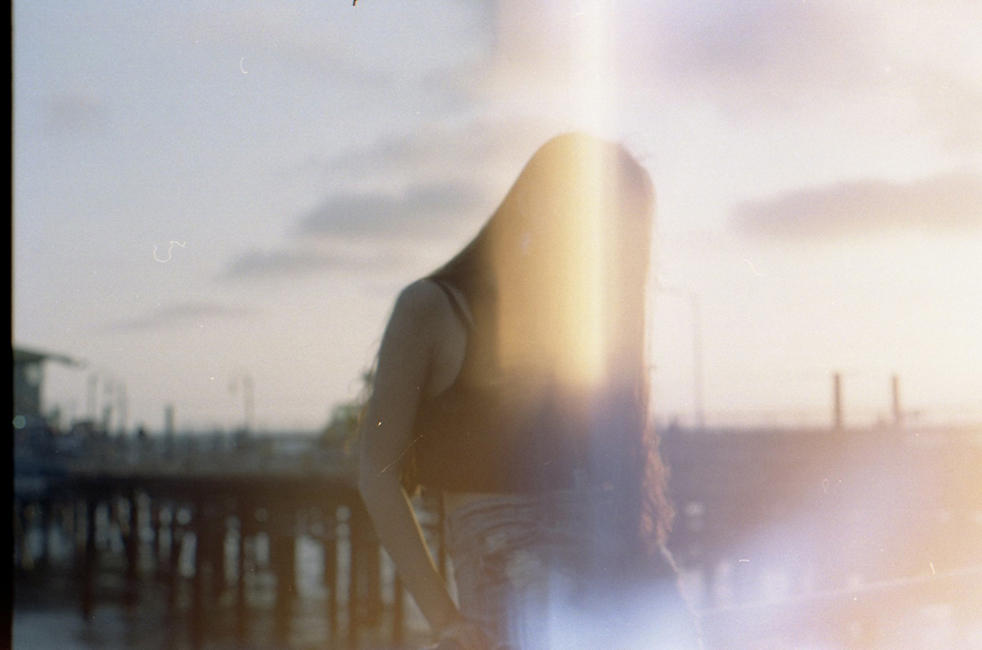 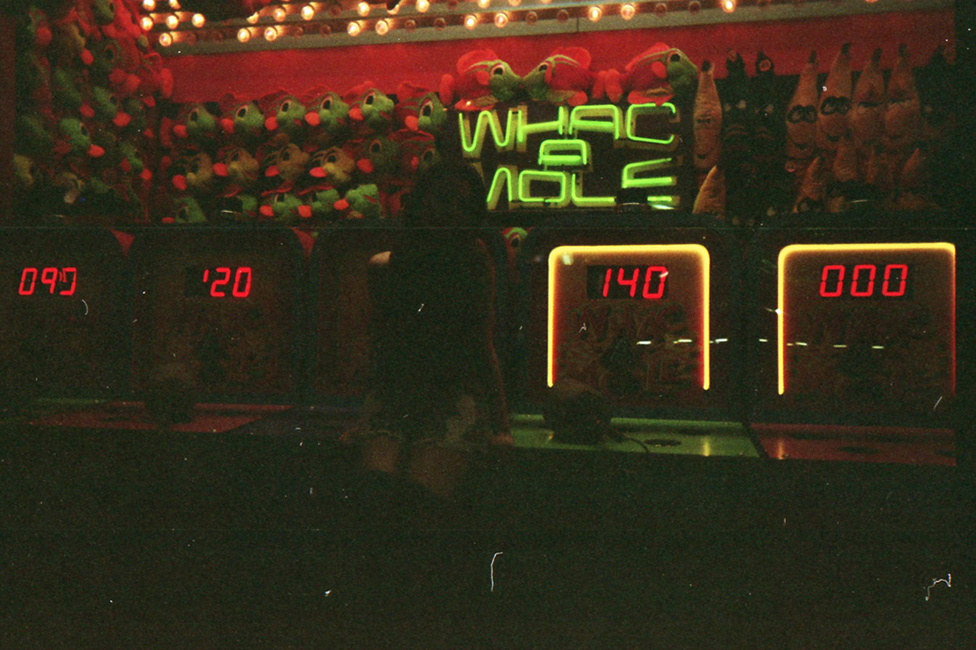 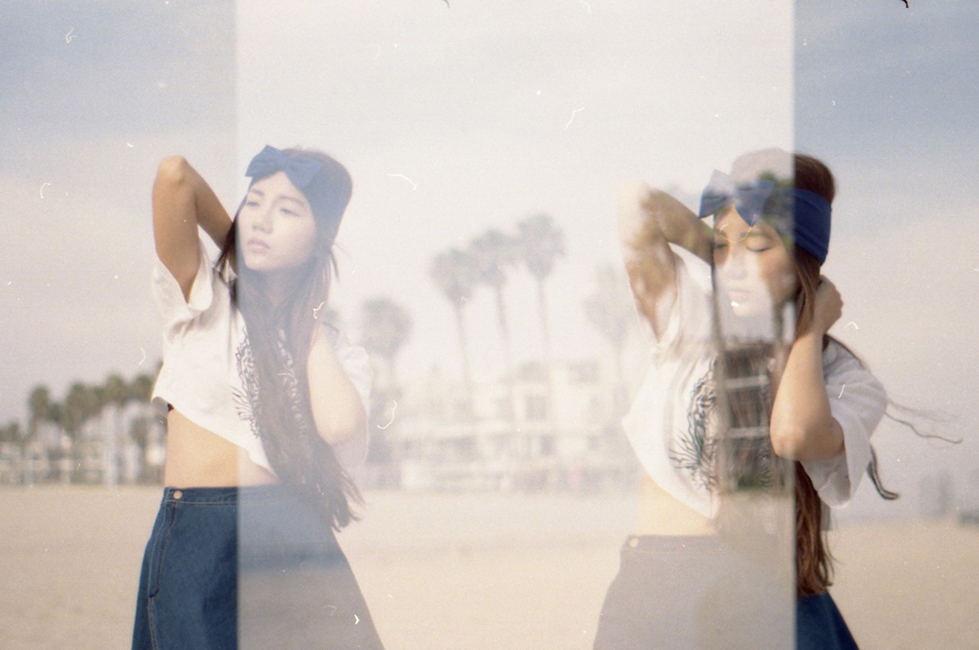 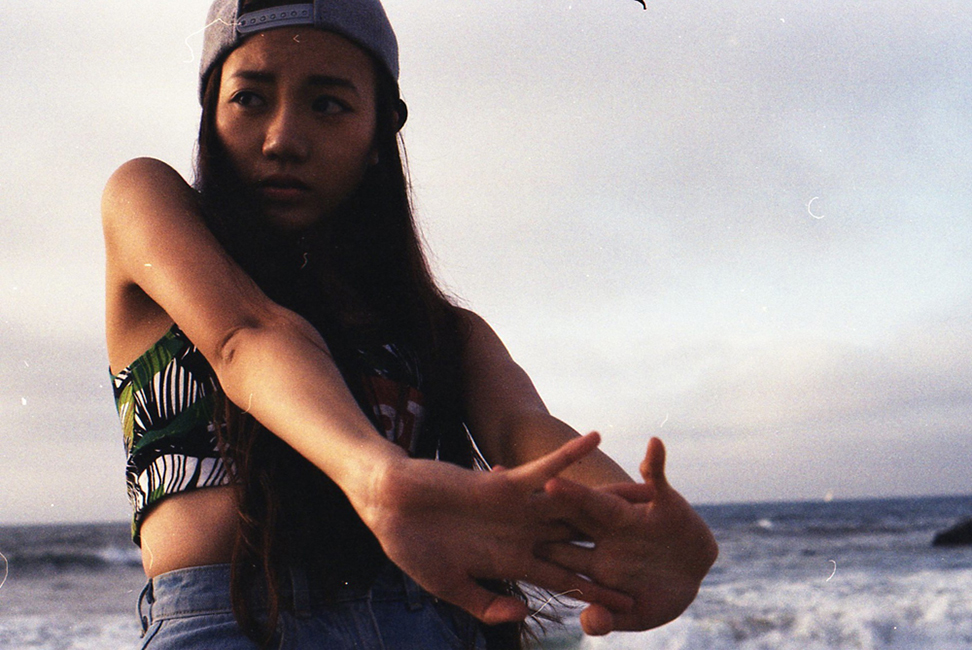 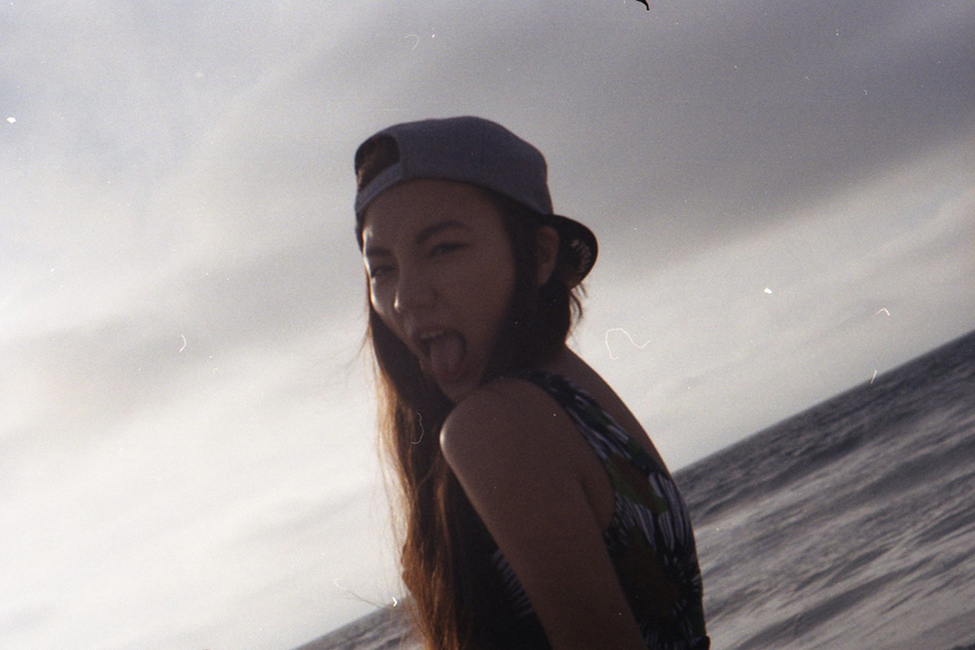 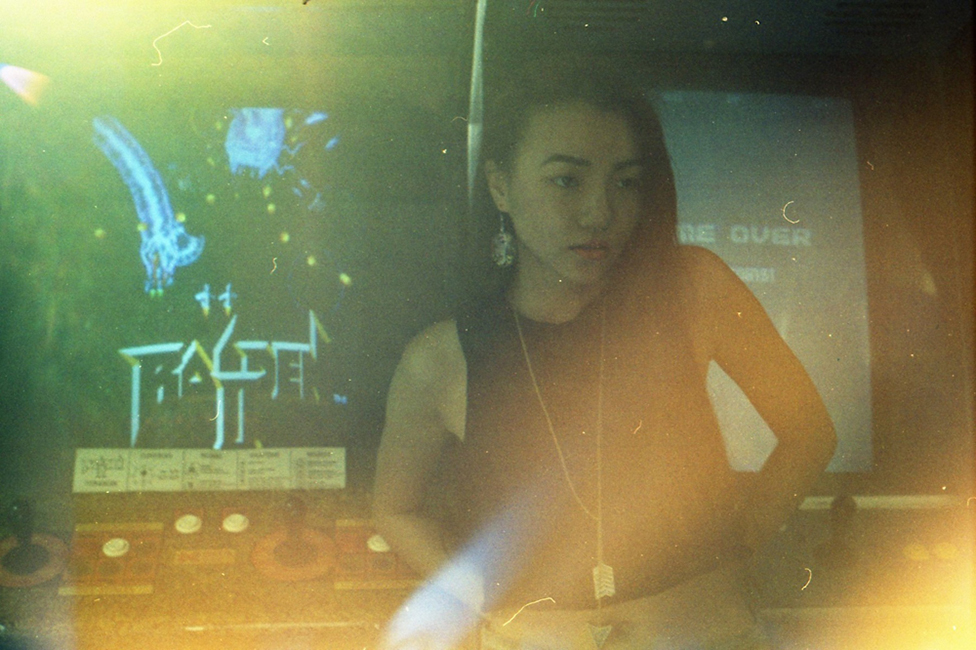 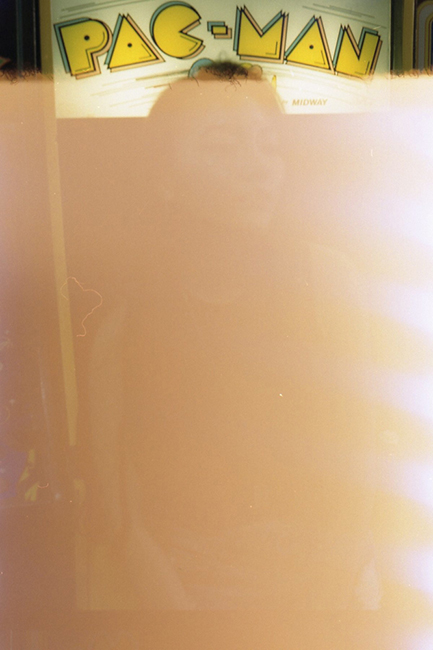 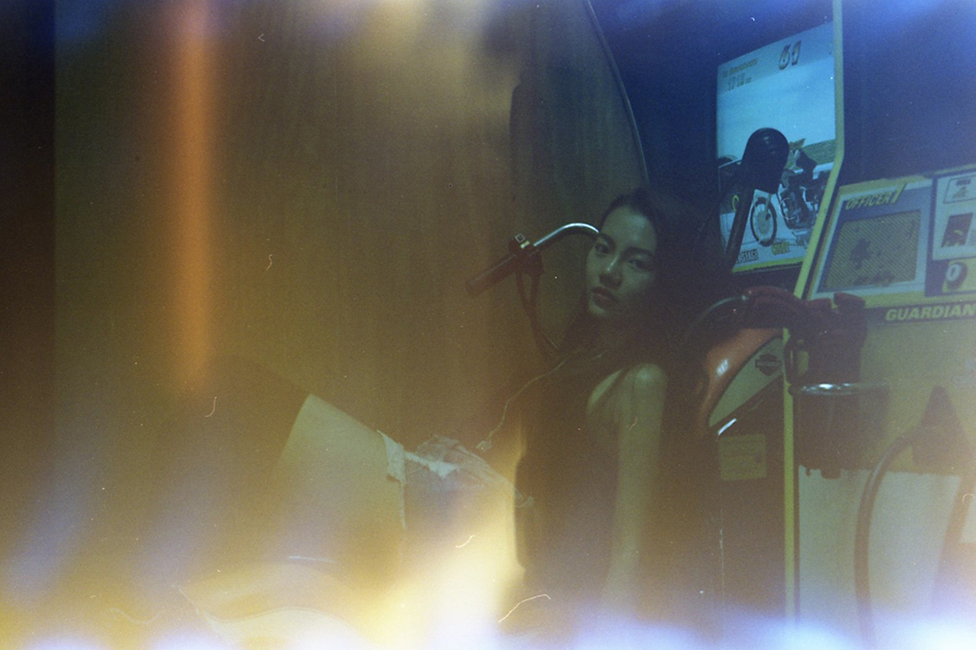 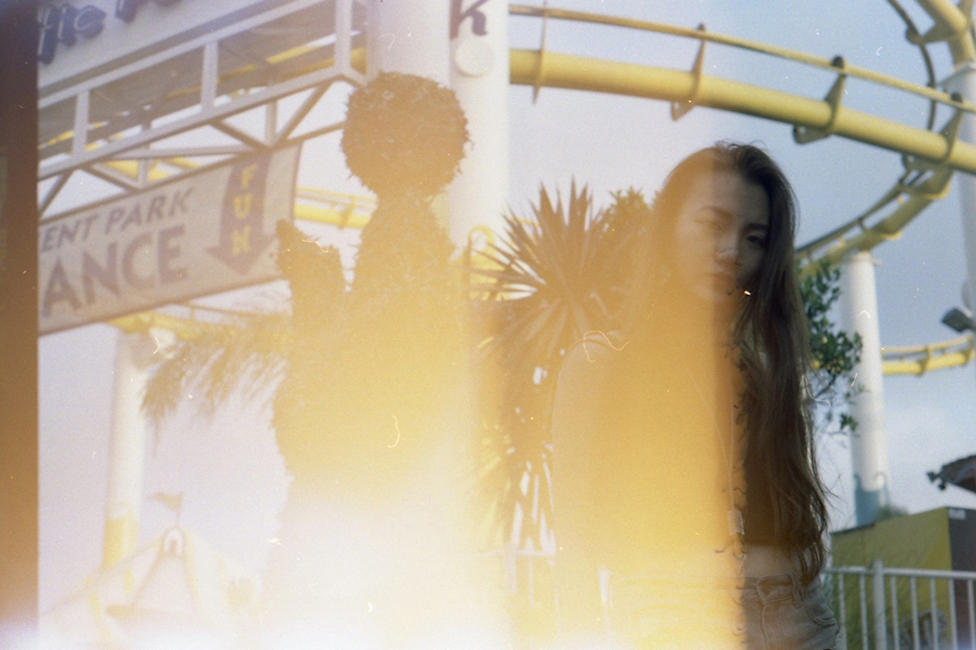 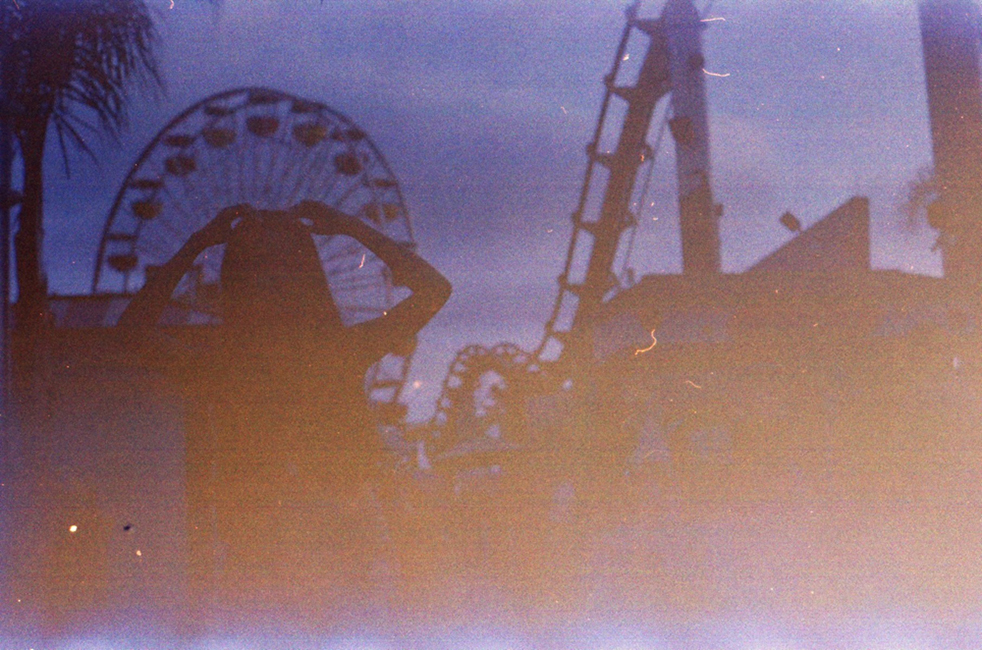 It was already dark when we arrived in Santa Monica. Since we had left Temecula I spoke a little as I was focused on my body, that was continuously shivering with cold, and I was also focused on the consequences of a theological conversation that has soon transformed into a quarrel, because no, she really couldn't accept I considered Bob Marley to be boring - honestly, the precise adjective I used was unnecessary -.
When we're still moving on harmonious tones - probably when we were close to Lake Mathews, according to the GPS / how much time passed since I did my last bath on the lake behind my house? / - listening to the air that was entering hissing from the broken window, and was hitting the silvery sticky packaging of the cookie ice-creams, helped me remembering a precise Rick & The Ravens's song my grandmother used to sing during her last year of life. This memory was annoying and relaxing me at the same time. Anachronisms. My grandma has always smelled of beer. But nobody gives a fuck about it, right?

We parked in Santa Monica Place and I was just desiring to piss and smoke a cigarette because in ten commandments - subscribed personally by me - for having a profitable couple trip, the number six recited "if she's driving he doesn't smoke", that could be also read as "when in car nobody smokes", because I hate driving and smoking. If I'm the passenger, I like lighting a cigarette after the other because maybe beyond watching the landscape, the gestures related to smoking are like the last narcissistic grace of a convict, as I don't trust people...especially when driving. Why don't I drive? Because after driving for an hour my head explodes. These are not bullshits, I take pills for this stuff. I ended with pissing not - because I got lost in a phone call - and smoking not - because I didn't have any cigarettes -.

Going to Santa Monica Pier // I think two hundred meters away from the parking lot // I'm not good in evaluating distances at all // opposite to the tourist flow, I perceived a certain calm that I'm hardly able to find where heaps of people are. She was remaining silent and, thank to her silence, it was possible to see the real beauty of the eye. Literary references corrupted by a double J missing. The best thing I can remember when on the succession wood wood iron wood wood iron that was composing the Pier was the sounds: metallic clangor in almost one thousand hues. In a childish play of senses, I was looking for the origin of every single rumor with the eyes. The wheel, the cutlery in restaurants - the pane is dirty, wash it! -, the tattooed bodybuilder playing with his cents, don't know, the flying miniature train touching the rails, the crane but it's not still -  what is it working on? -, kicks to the Pac-Man video game, always awesome  impatient fingers of a mother beating the nails on the metal desk, while waiting for the cotton candy. Ice-cream. Ice-cream packaging. Closed and re-opened on a hand. Slow motion. My grandmother telling me "don't throw trash on the floor".
I couldn't even recognize the ocean: it was a sleepy vicar that resembled himself with no majesty at all, probably surrendered and confused by the rumors that were dominating it. I felt like eating another ice-cream. I asked her if she felt the same as me. She told me yes, she was feeling like that. Then, I'd have bought the cigarettes, but first of all an ice-cream. // I've always been interested in absences rather than the presence. That's why when I was at school I used to cultivate absences. // The ocean that day in Santa Monica was absent. I was seeing it inflating and then immediately failing.
I intended to respect his temporary incapacity and to make Him the protagonist as he always deserves to be, not as Icarus of the insolent Chagall offered to the despicable public - the public is always as ignoble as the pubic to roaches -. To be respectful  I had to reduce Him to a sensation, to a sign / and to donate  his new image its own lorica. During the red and disconnected steps I was sewing into the increasingly darker fabric, I caught sight of the origin of the shivers had been accompanying me throughout my trip and I drove away that thought by rinsing my mouth with the urine, as my grandpa used to do during the war when was attacked by a toothache. Caroline interrupted my empty oration by tightening my arm with all the force she had, but she did it jokingly. Appeasement. Santa Monica was reflecting itself  on the Ocean and for the first time in the day it seemed to me I was relaxed.