The life of the Singing Photographer, Arlene Harriet Gottfried. 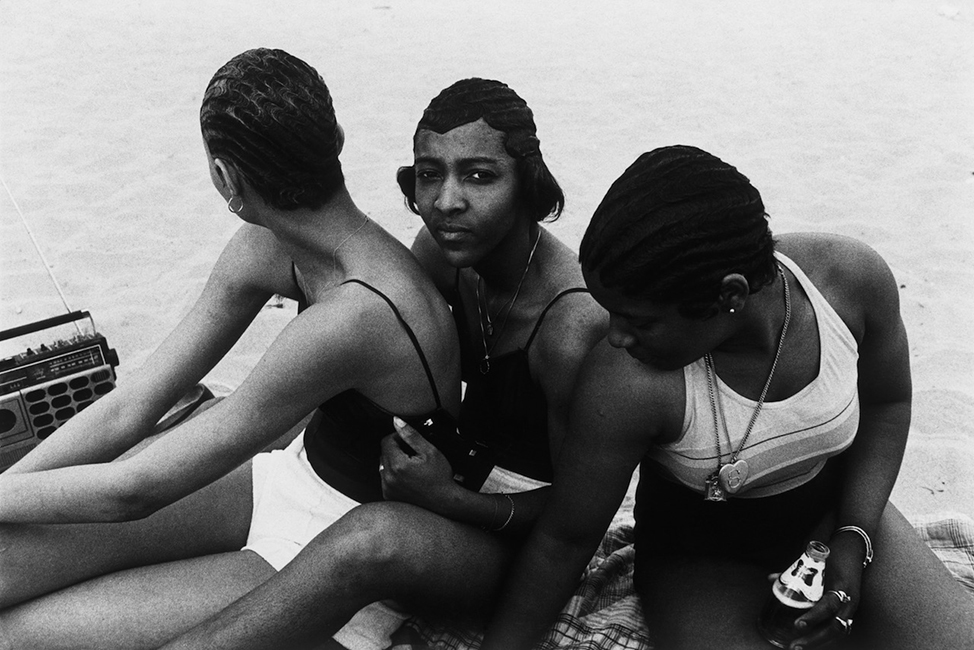 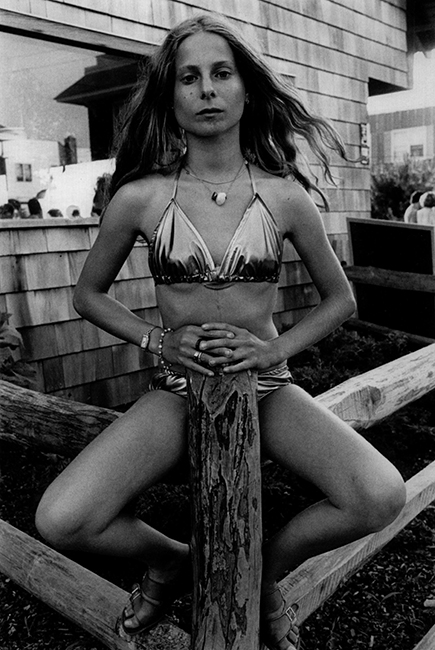 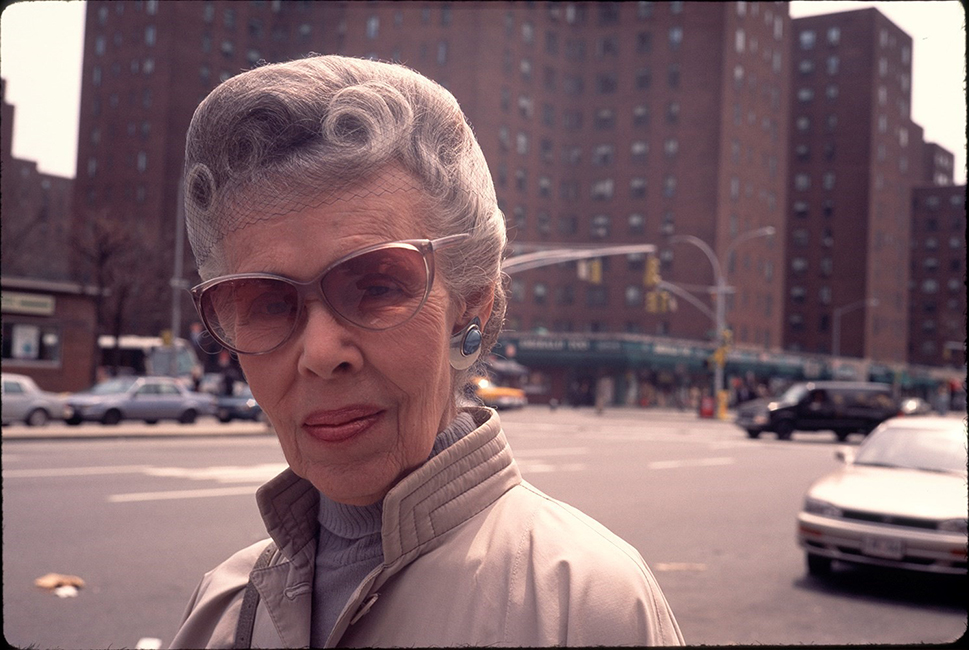 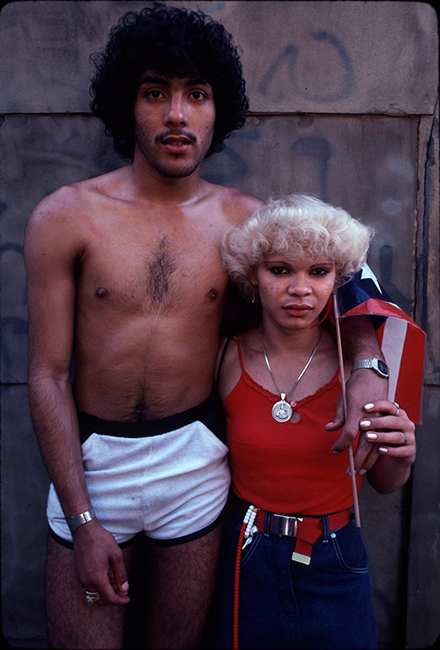 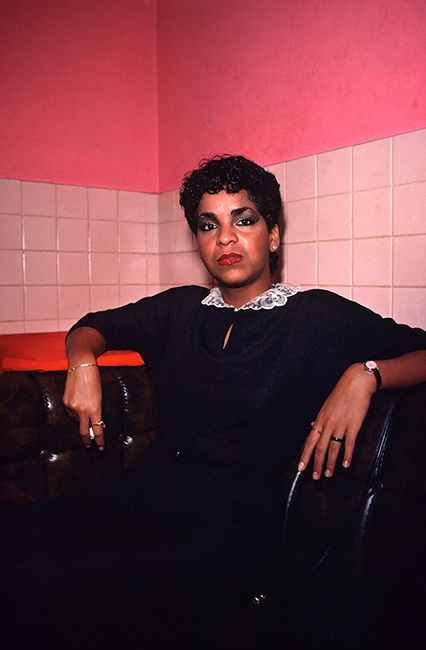 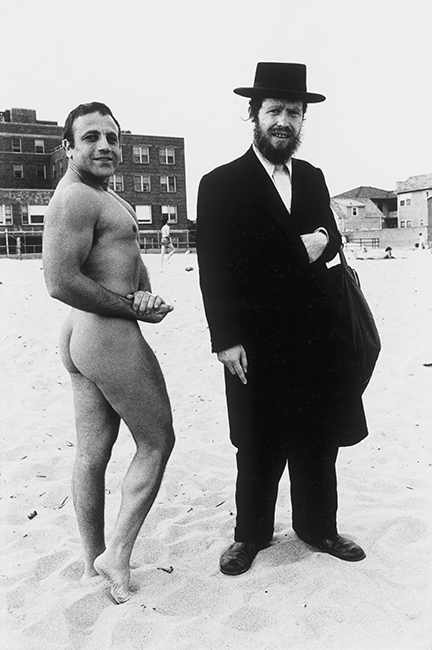 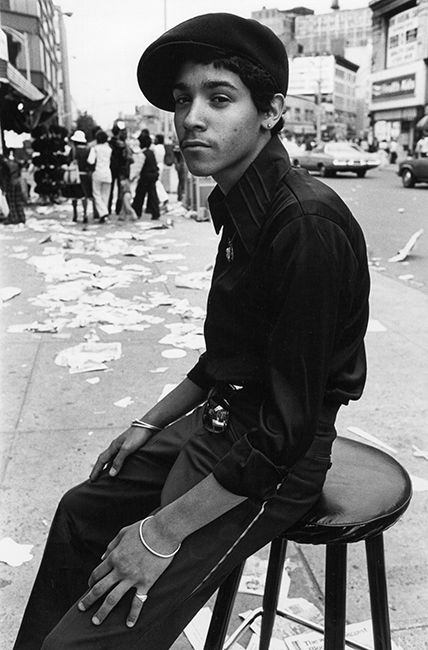 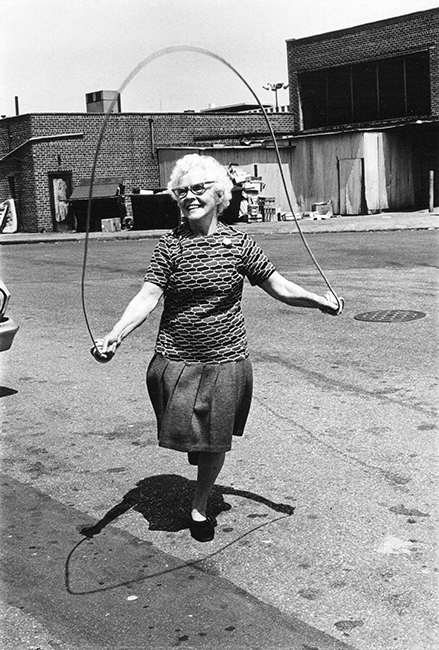 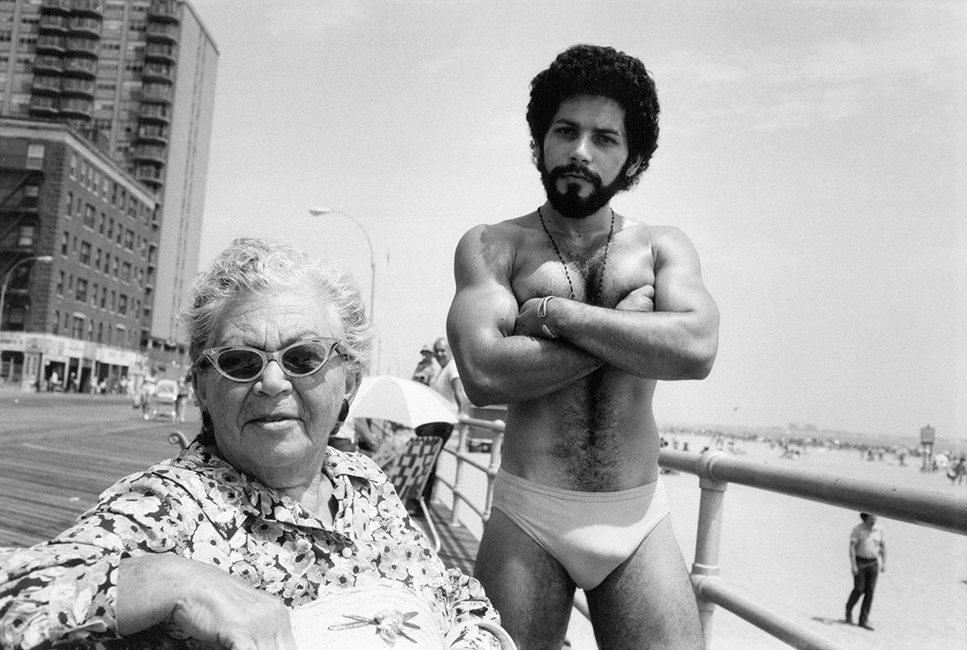 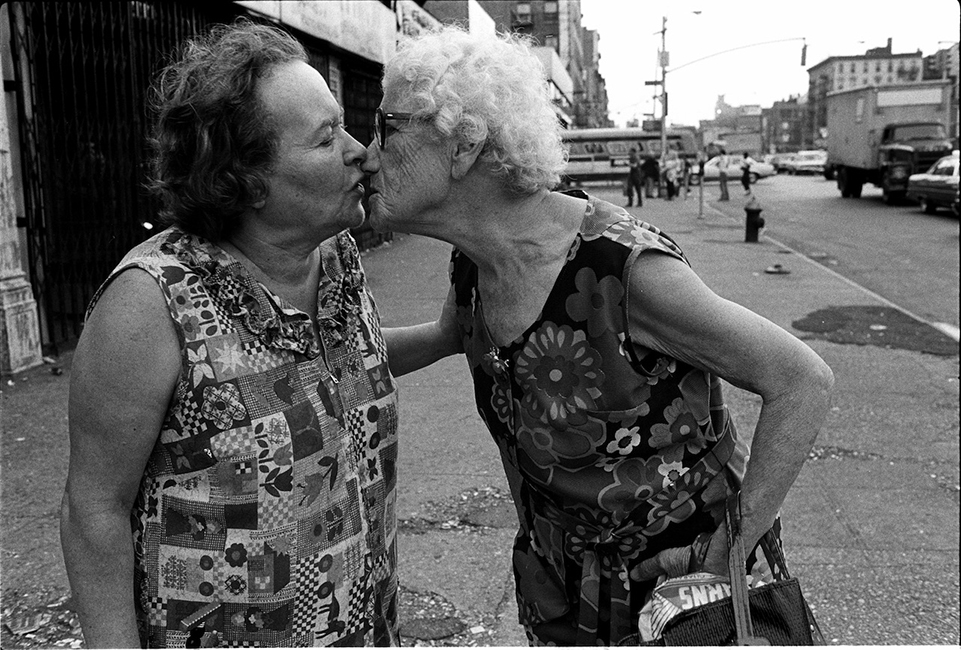 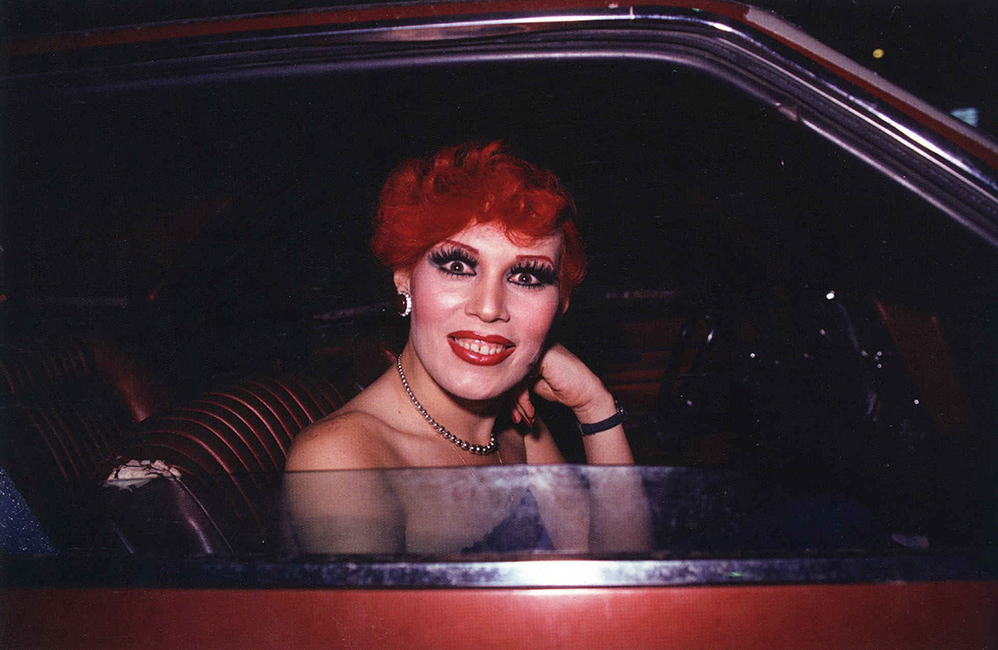 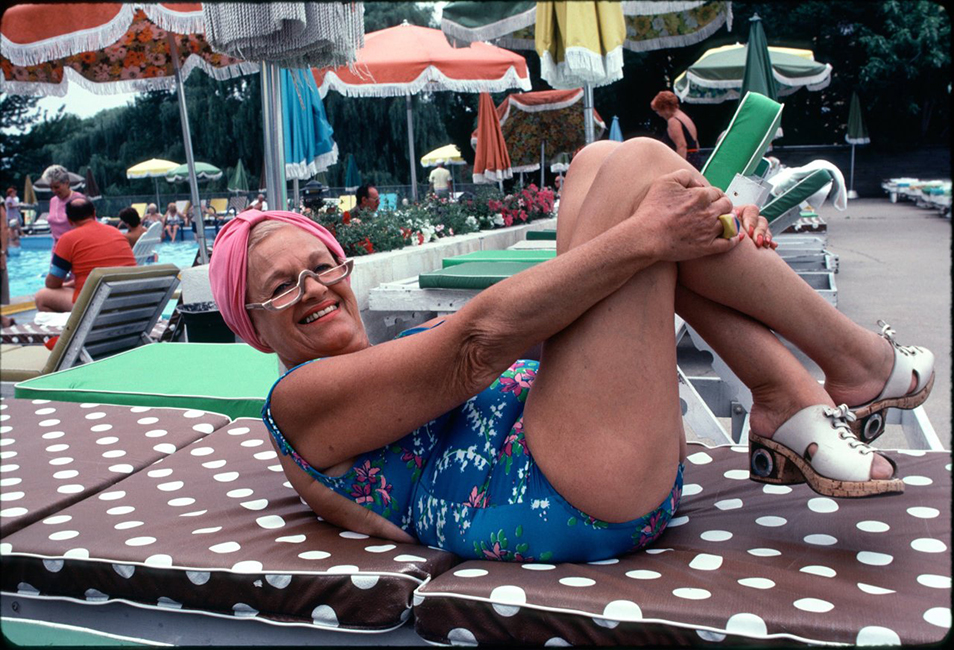 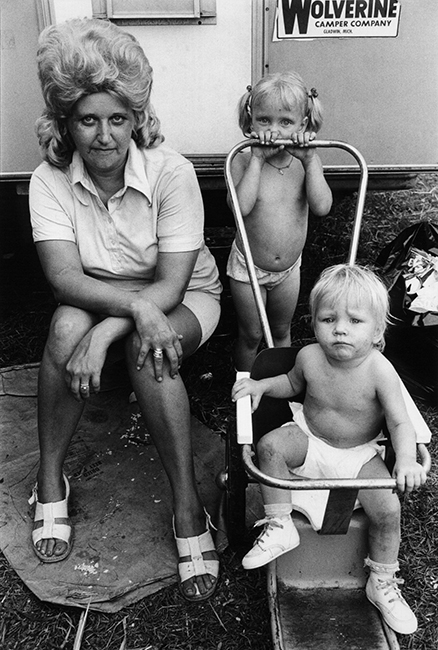 
Arlene Harriet Gottfried (August 26,1950 August 8, 2017) was a New York City street photographer who snapped scenes of daily life of the ordinary people in the city. Her work was not widely well known. Until her 50’s. Gottfried had two lives, one as a photographer and one as a gospel singer, Although she was Jewish by birth, she felt connected to the gospel side of religion and sang with the Eternal Light Community Singers in New York.

Born in Brooklyn, she moved with her Jewish immigrant family to the neighborhoods of Alphabet City. Gottfried was the older sister of comedian and actor Gilbert Gottfried. As a teenager, Arline was given a 35mm camera by her father. She started carrying the camera even though she claimed “I had no clue what I was doing.” She credited her upbringing for giving her the skill to talk to strangers which later played a significant role in her art. “We lived in Coney Island, and that was always an exposure to all kinds of people, so I never had trouble walking up to people and asking them to take their picture.”

Arlene graduated from the Fashion Insitute of Techonolgy and worked as a photographer for an advertising agency before freelancing for publications like The New York times, Fortune, Life and The Village Voice.

In her lifetime Gottfried published 5 books of her work: The Eternal Light (Dewi Lewis Publishing, 1999), Midnight (powerHouse 2003), Sometimes Overwhelming (2008); Bacalaitos and Fireworks (powerHouse 2011), Mommie (powerHouse 2015) which was a portrait of three generations of women in her family: her immigrant grandmother, her mother, and her sister. Mommie : Three Genereations of Women received Time Magazine’s Best Photobook Award in 2016.

She died August 8, 2017 from complications with breast cancer in her Manhattan home at the age of 66.