The Xinjiang province of China photographed by Patrick Wack. 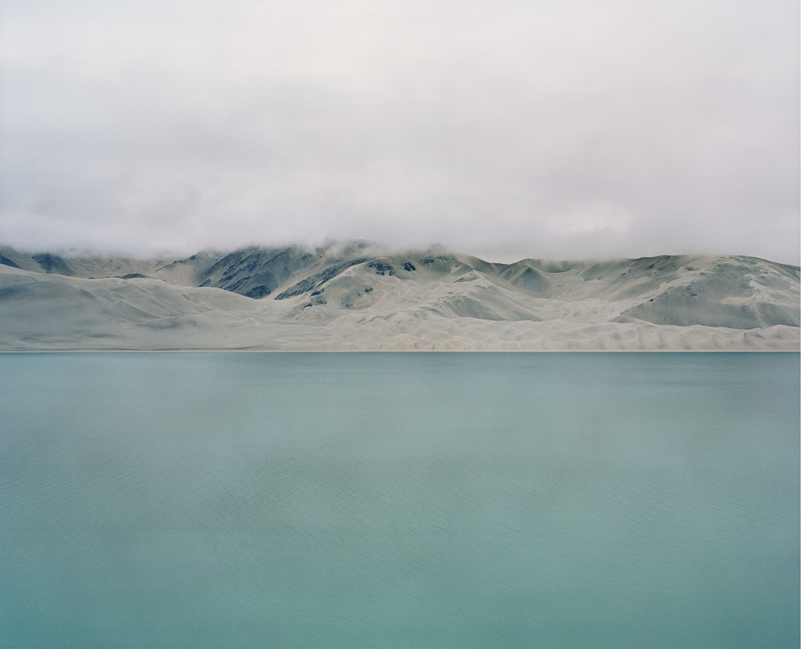 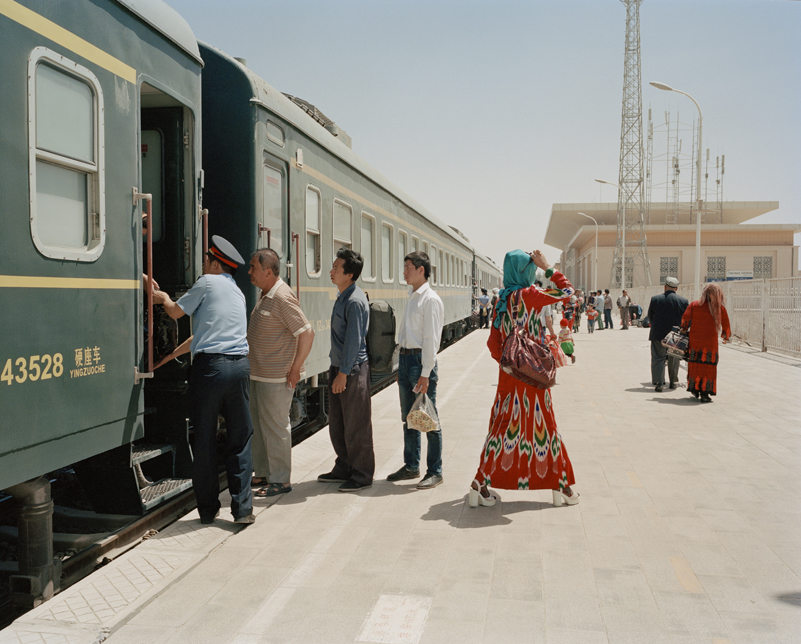 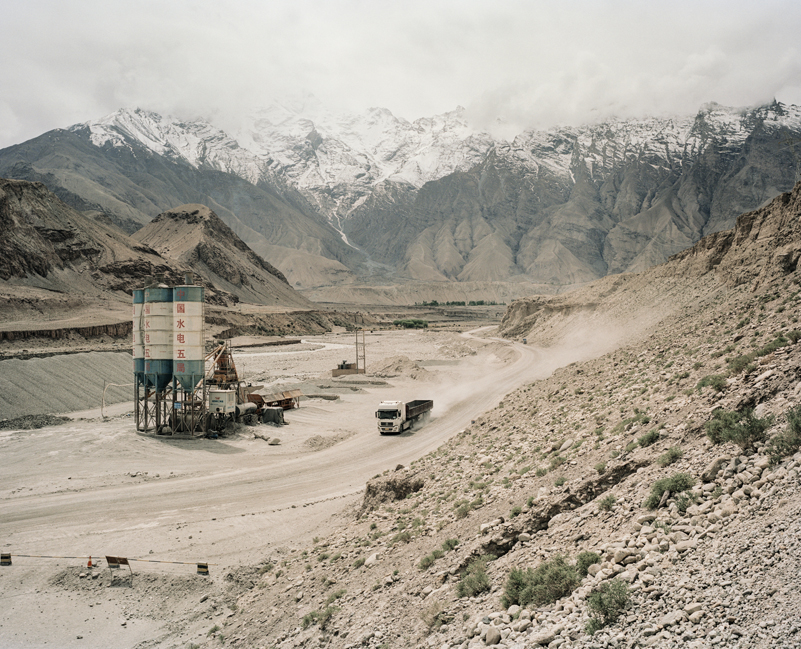 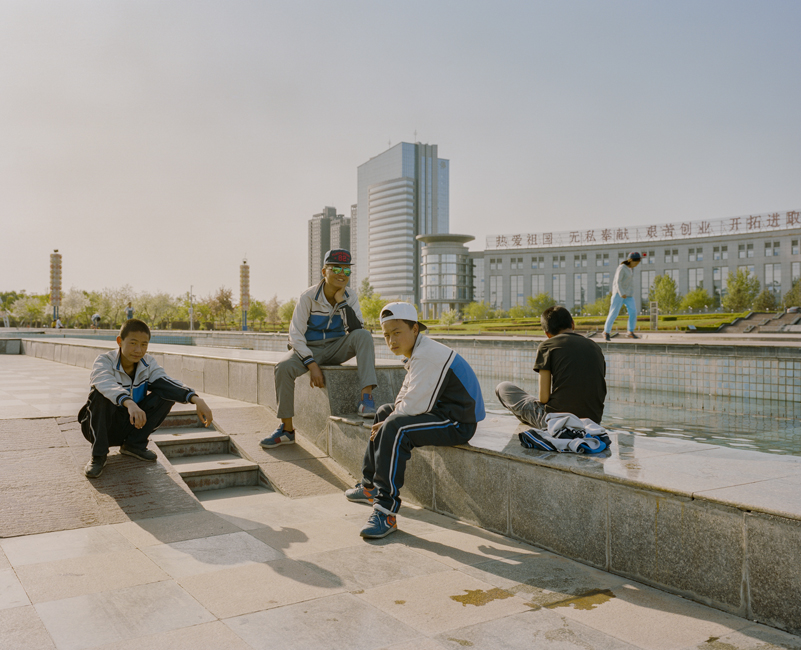 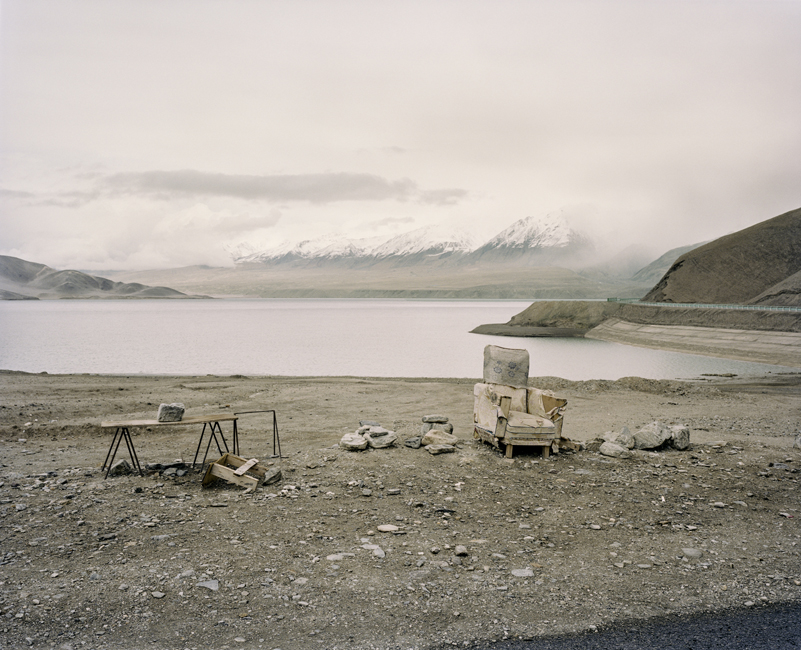 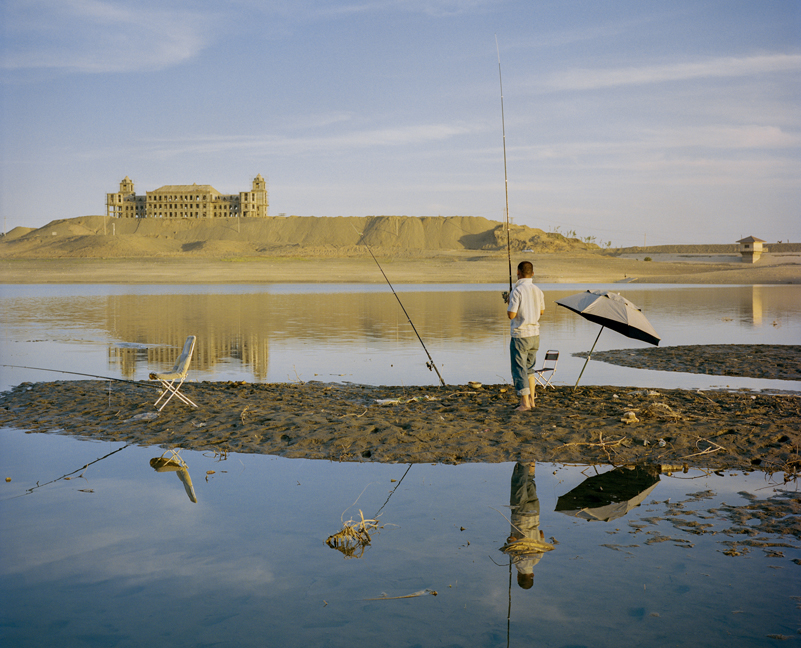 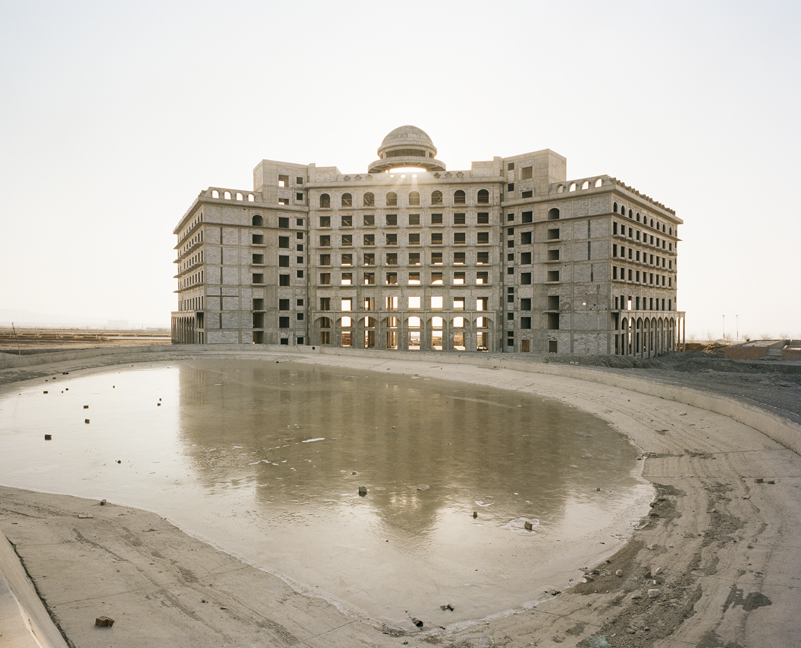 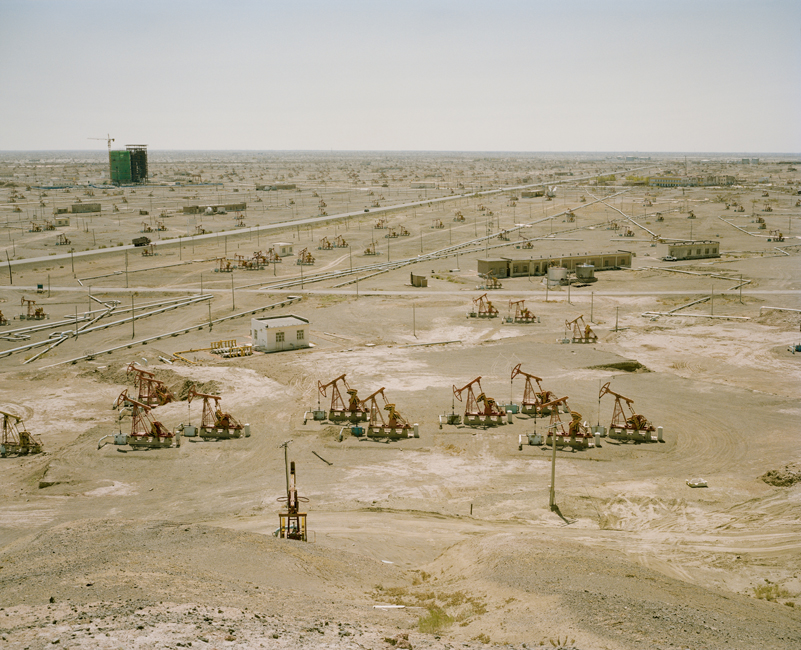 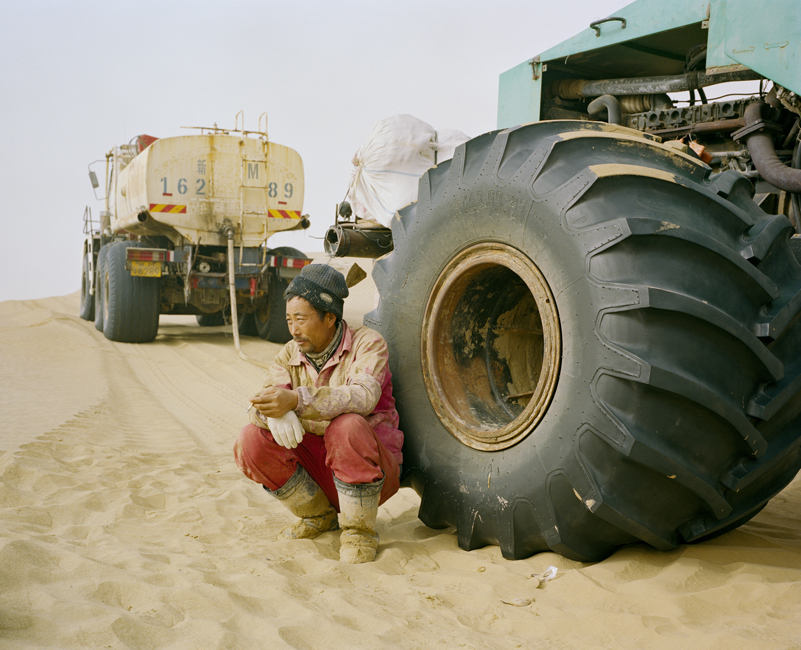 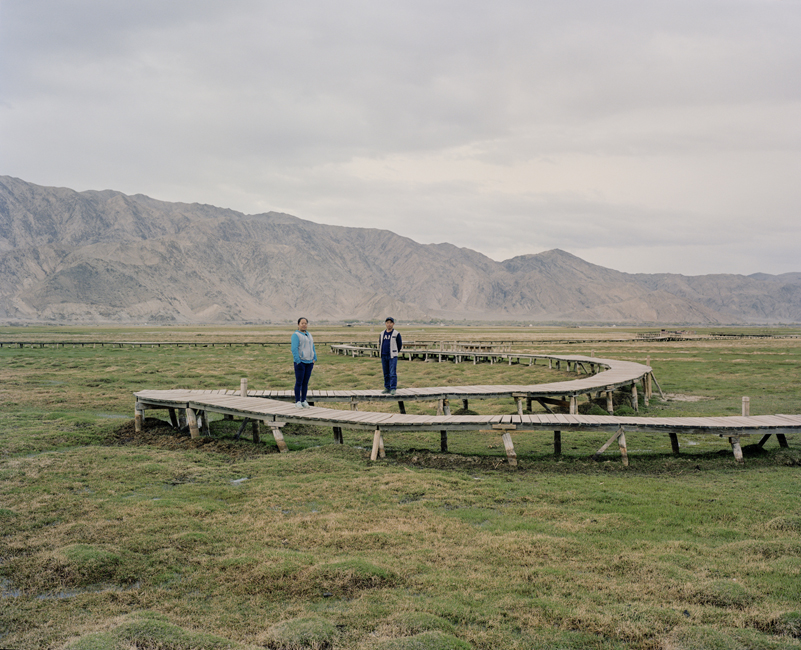 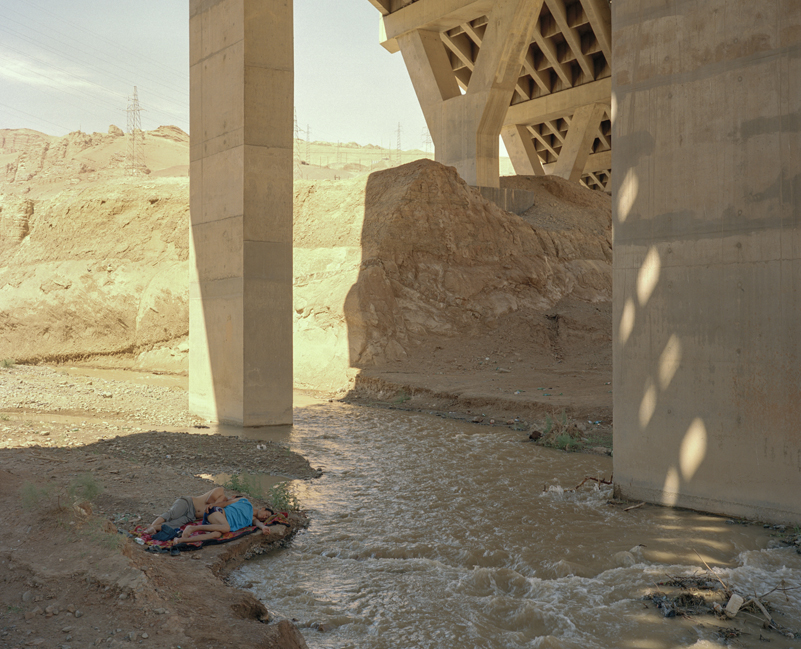 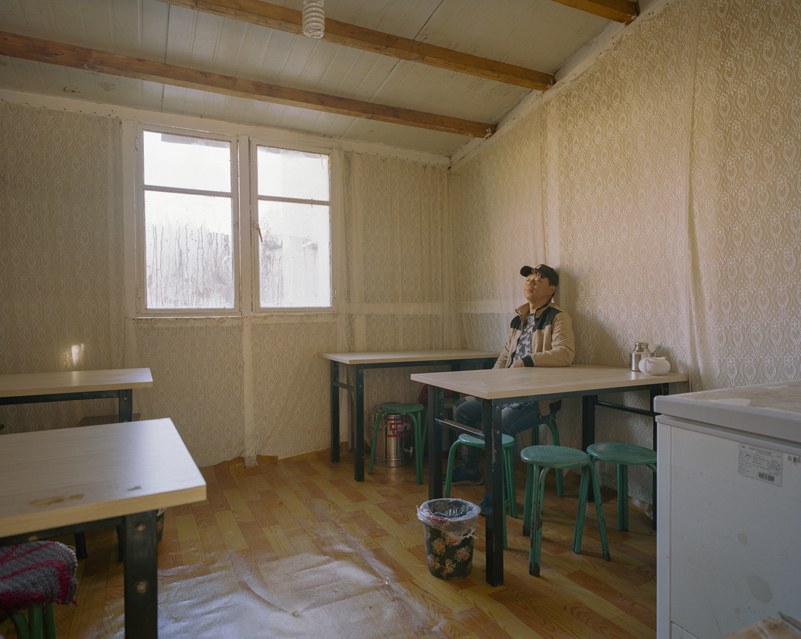 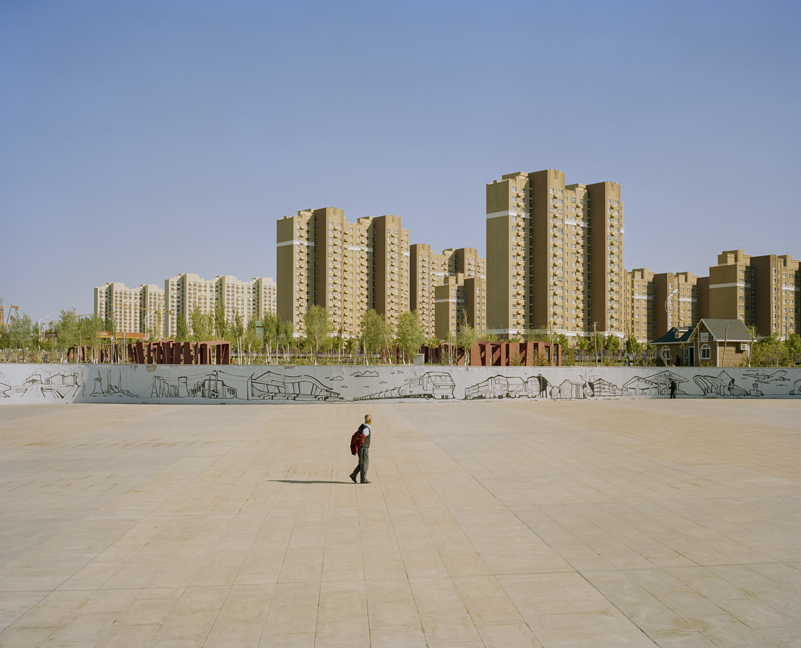 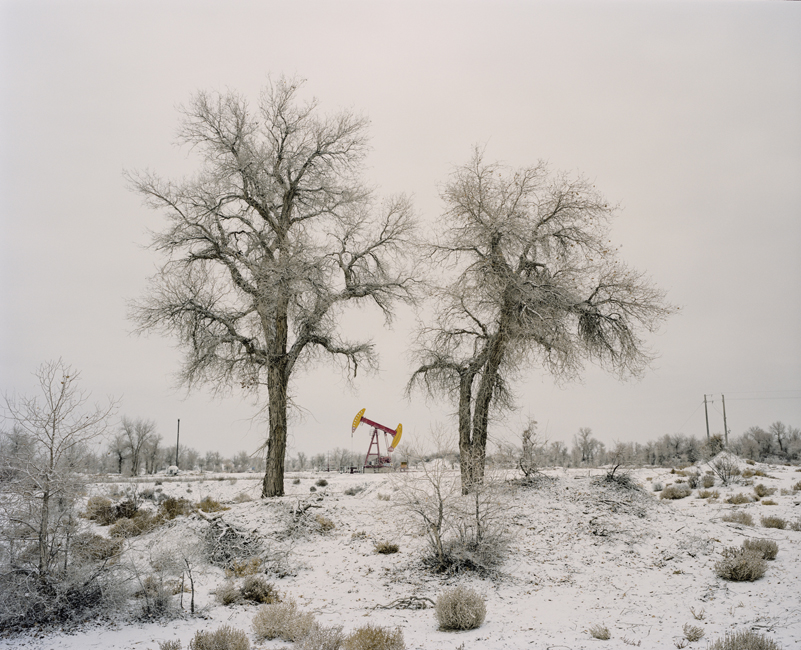 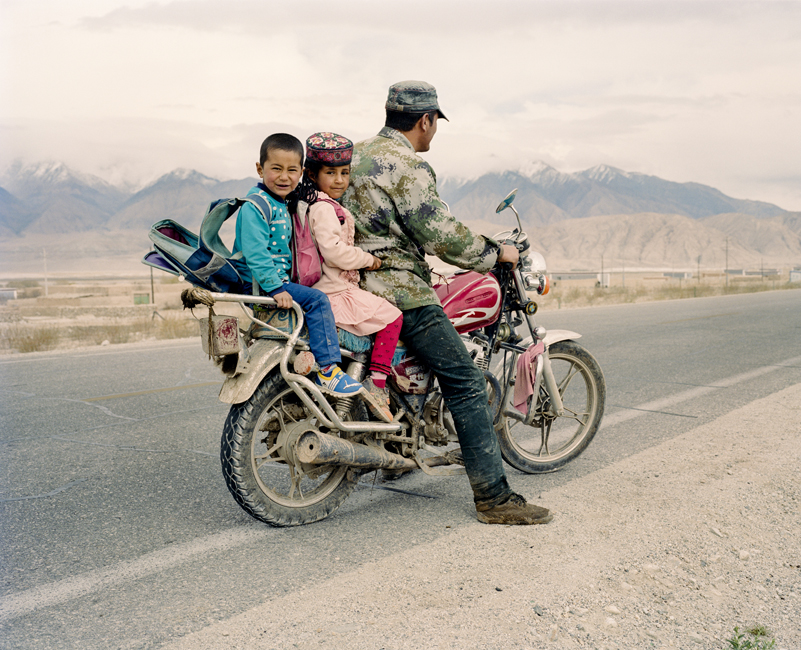 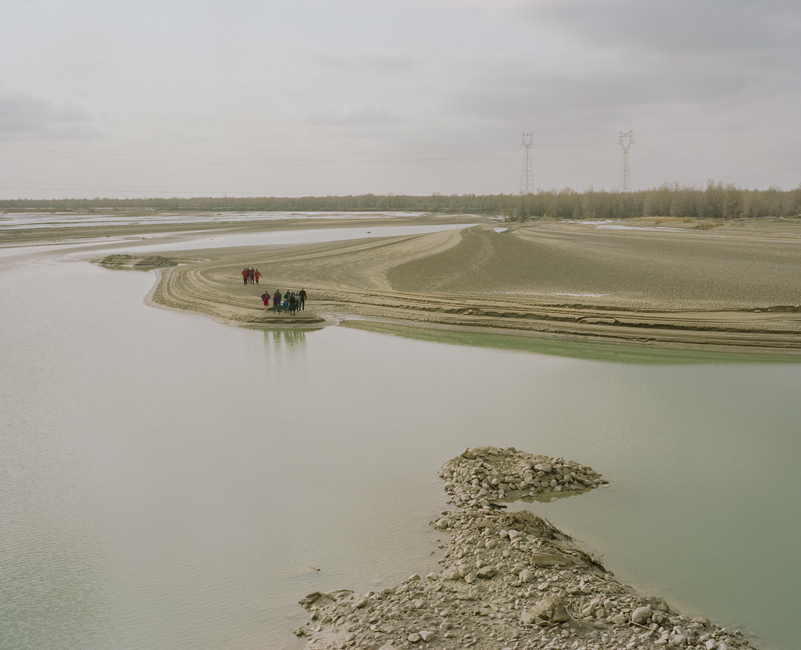 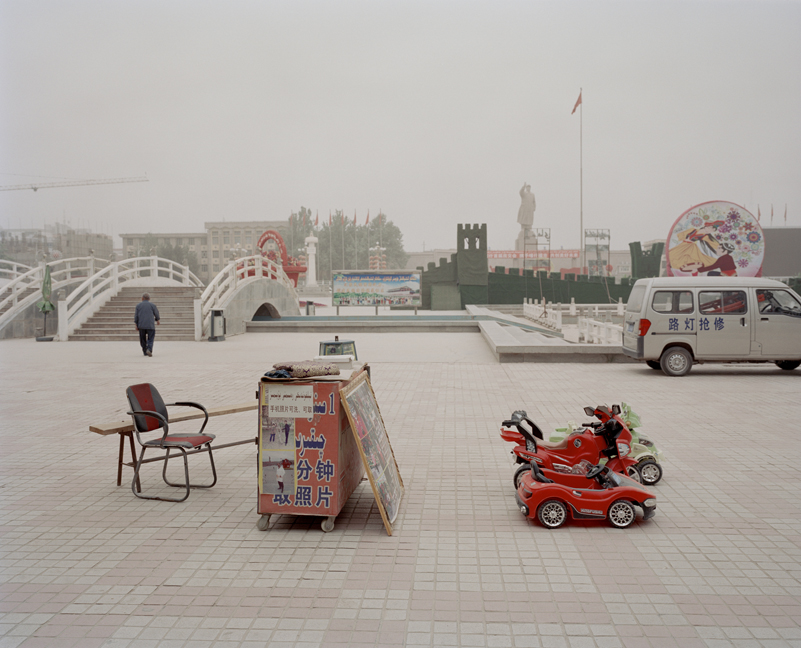 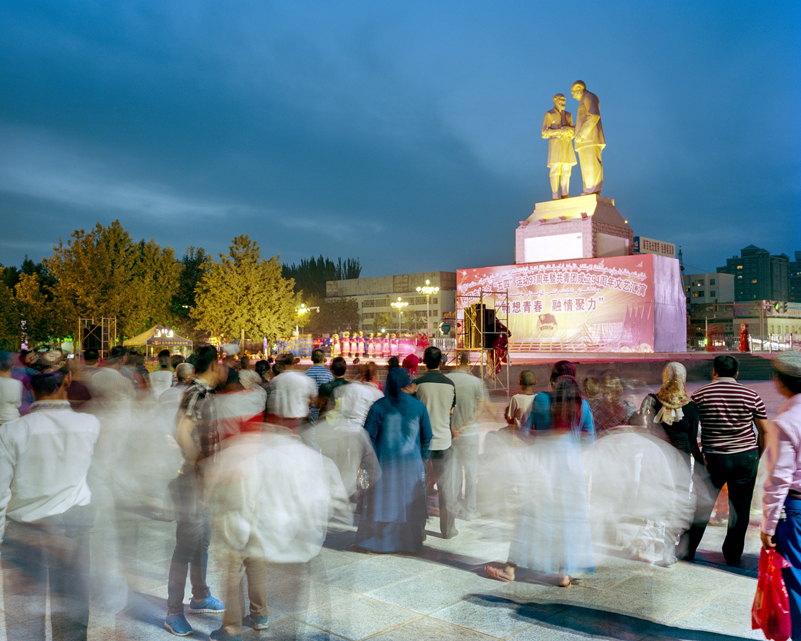 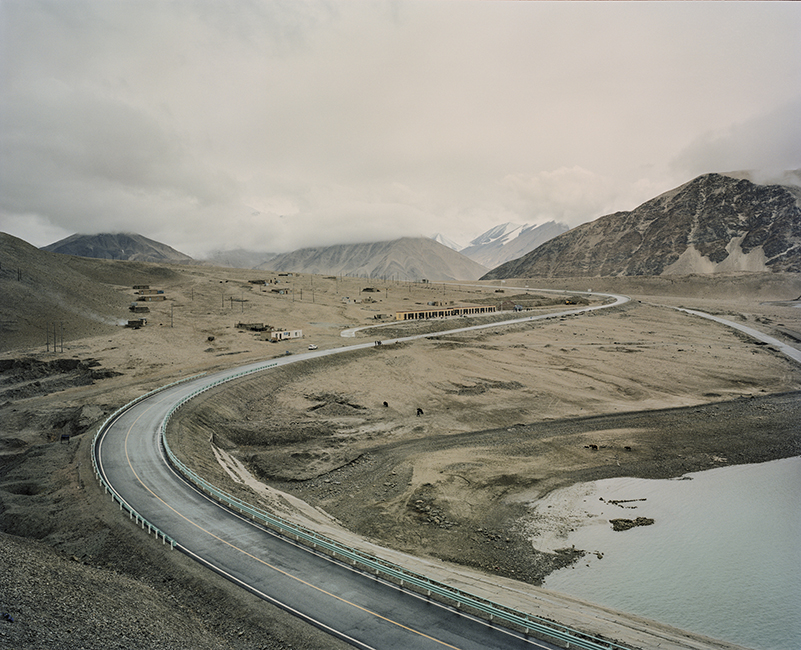 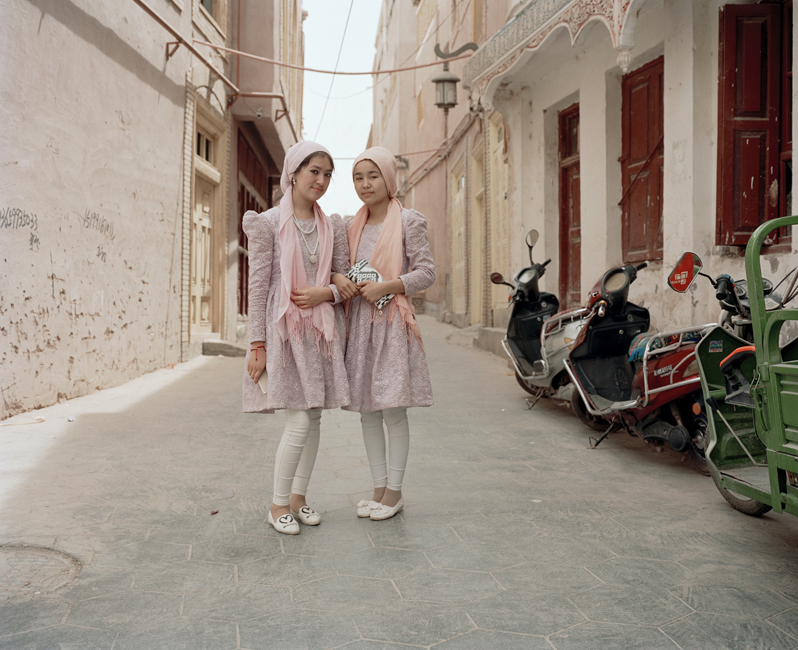 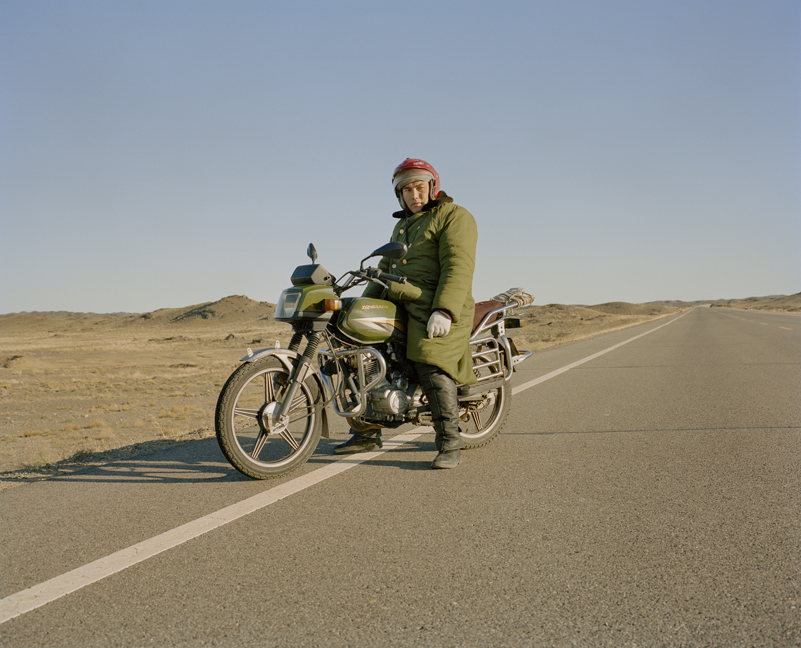 << >>
Out West.
Photography by Patrick Wack, Interview by Isa Prieto.

We interviewed Patrick Wack to find out more about his travels in China that unexpectedly lasted over a decade, growing up in Paris, and how his love for analogue processes informs his aesthetic.

IP: Where did you grow up as a child?

PW: I was born in Cannes in the south of France, but grew up in the well-off suburbs of Paris.

IP: What are some of your first memories in being interested in photography? Did you study for it or are you self-taught?

PW: I am self-taught, and partly YouTube-taught as some call it. I just moved to China in 2006 and called myself a photographer, then learned the craft along the way.
My father used to work for Picto in Paris when I was a child. Picto was the most famous professional lab in France, where artists like Koudelka and advertising pros alike would come for development and printing. My father was on the management side but did develop an interest in photography. He would take me to exhibitions and photo books were around the house. So back then I developed a taste for beautiful imagery and far-fledged reportages. I did snap up his Nikon in my early twenties and started taking pictures seriously with that camera.

IP: Can you tell us a bit about your photographic technique and process? Do you stage them or do you prefer a spontaneous approach?
PW: The whole project is shot on analogue medium format. My colour negatives are then scanned and colour balanced. No retouching. Most of the shots show scenes that I witnessed myself, except for a few where I did ask people to restage situations that I previously saw. As I see myself as a story-teller and not a pure documentarian, I have no issue with staging images although these are more often recreations of scenes I have previously witnessed.
IP: How did you end up in living for so long in China? What drew you there?

PW: China was originally an escape from a life that scared me in Europe. I had recently finished my studies and started working in an office and that just wasn’t going to make me content. I wanted to keep travelling and discover Asia – but I definitely wasn’t expecting to stay there 11 years.
To my great despair I never fell in love with China but the country provided enough mystery and opportunities for me as a photographer that I stayed more than a decade.
China was, and to some extent still is, an endless gold mine for personal projects and interesting stories to tell.

IP: This series – Out West – juxtaposes vast natural landscapes with burgeoning man-made industrial structures. Often your subjects seem small, almost dwarfed, by their surroundings. What visual narrative do you want to construct through these images?

PW: What you describe here is a common feeling for photographers working in China. Many of us try and express the scale of the country, its landscapes and massive economic development that often comes in contradiction with any humanity. Man becomes one of the elements in a greater machinery.

IP: Out West reminds us of an old Western, American. What similarities did you find in American pioneer history and Xinjiang province?

PW: Both the American west and Xinjiang are one people’s perceived “promised land”. In 19th century America, white Europeans developed the concept of “manifest destiny” to theorize their inalterable fate of appropriating the American West. The same goes with Xinjiang in today’s modern China since the region became integrated into the country. In both instances the region expands one people’s wealth and opportunities at the expense of another.

IP: You speak about a quite but intense anxiety that contrasts the beauty of the place. Can you share what you learned about the politics of the development of Xinjiang province and the Uyghur people during your time there?

PW: Xinjiang province has become an open-air prison for the local Muslim minorities. The region has the most extensive and modern system of citizen tracking in the world. Cameras are everywhere recording and using facial recognition, local people have to install spy apps on their phone that allows the government to monitor every message or conversation, police checks are ubiquitous in the streets and current estimates are that between one and one million and a half Muslims are currently detained in re-education camps. The only reason they are detained is that they are Muslim. Xinjiang is a truly Orwellian state and the premises of what is to come in all of China.

IP: Do you have any desires to go back there and do an updates series now that its almost 3 years later? Do you think it may have changed a lot already?

PW: Yes, I have started the second chapter of my Xinjiang work last February. I went back to south Xinjiang, cradle of the Uyghur nation, and travelled 12 days there. The last four days of the trip I was followed 24/7 by police officers in plain clothes.

IP: Do you have any dreams or plans for new work in the future?