With his background in literature, film, and cultural studies, the work of Manila-born Christian Tablazon is naturally complex, purposeful, and more than meets the eye.... 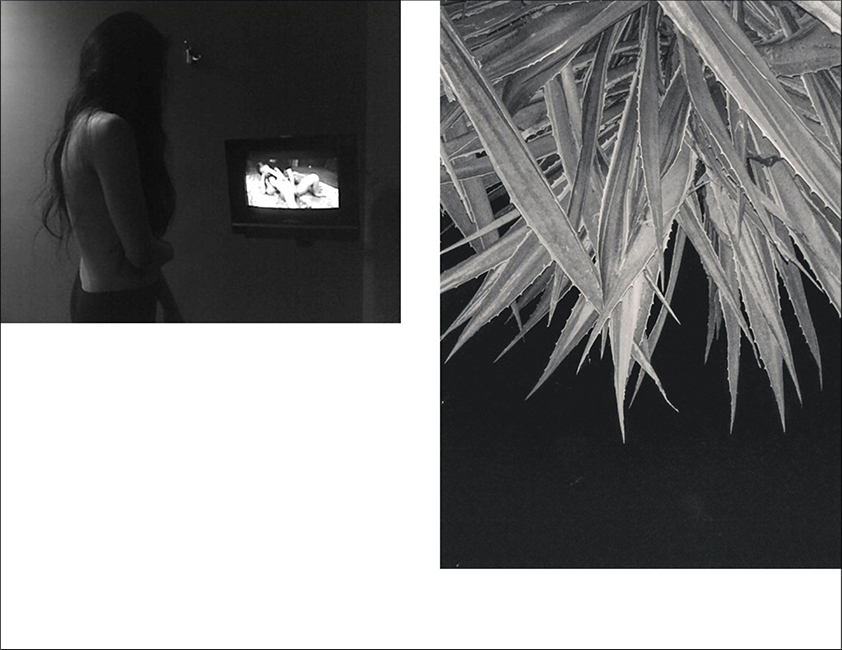 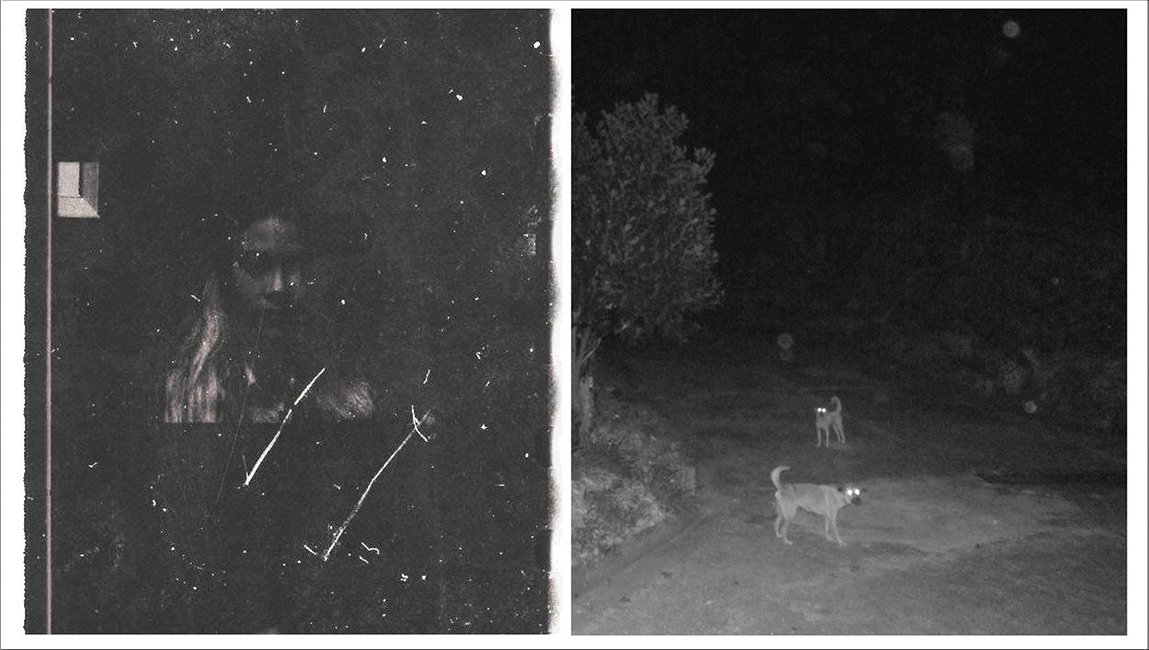 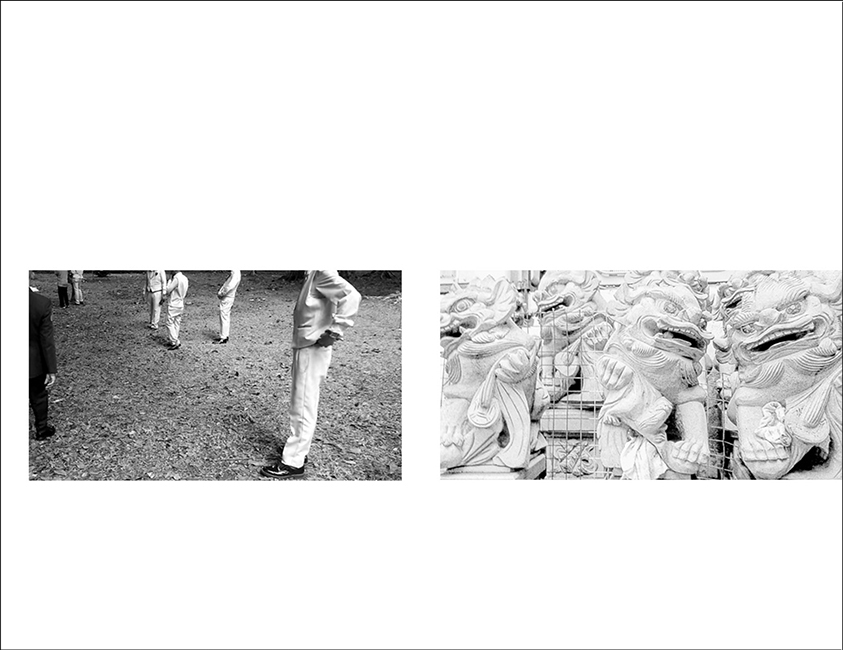 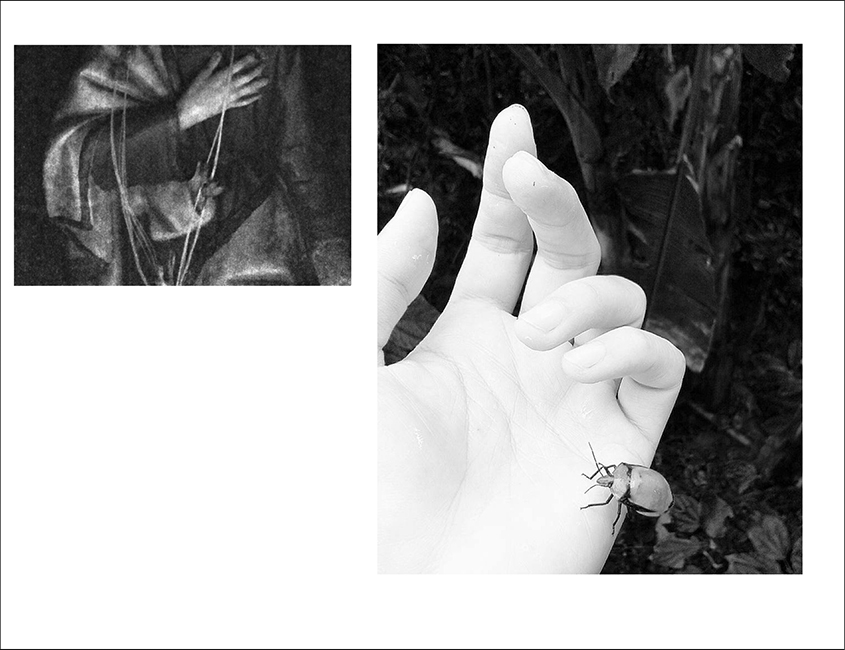 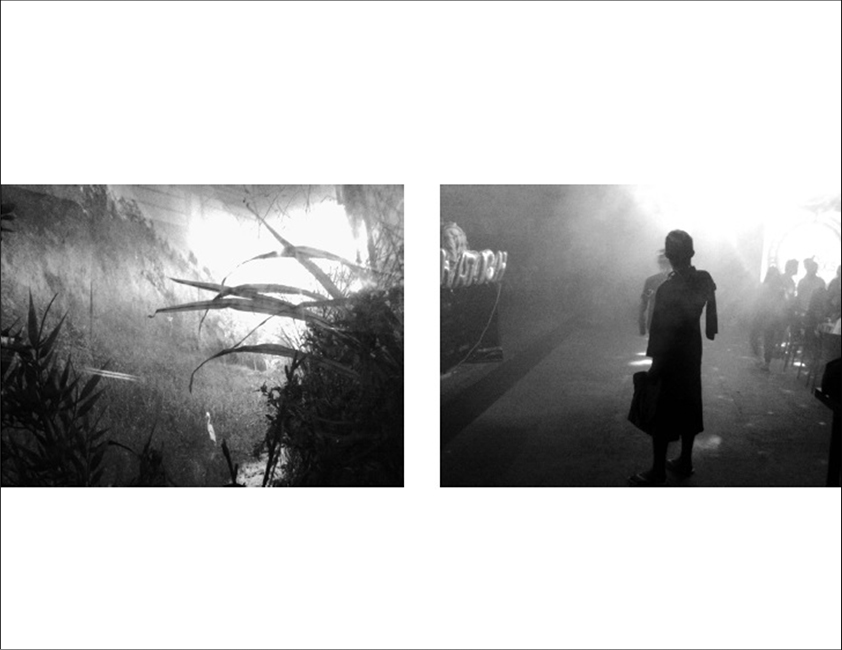 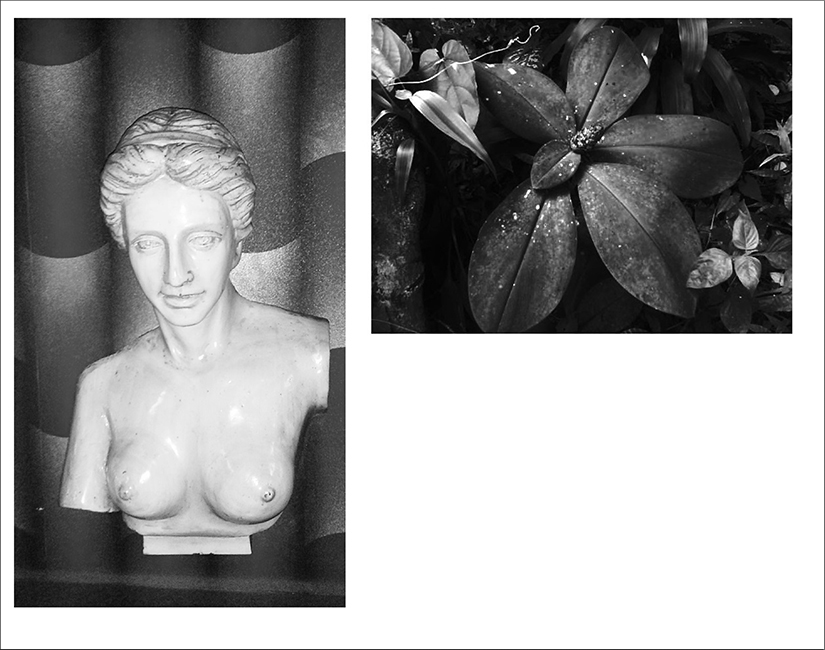 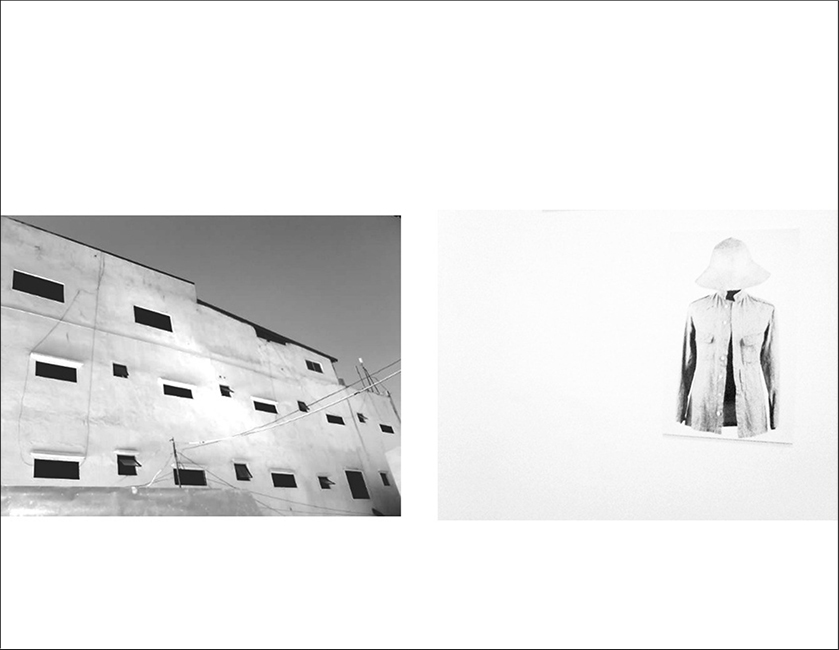 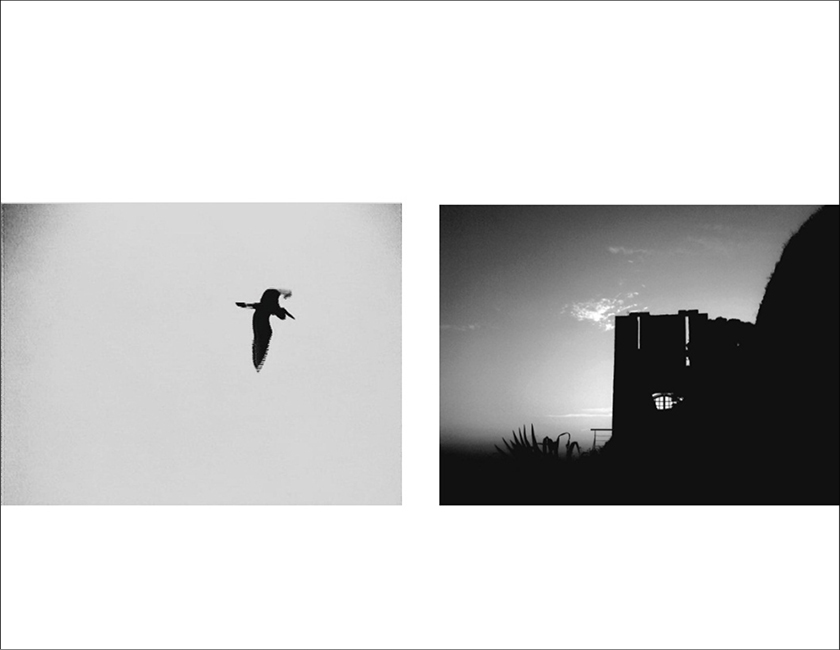 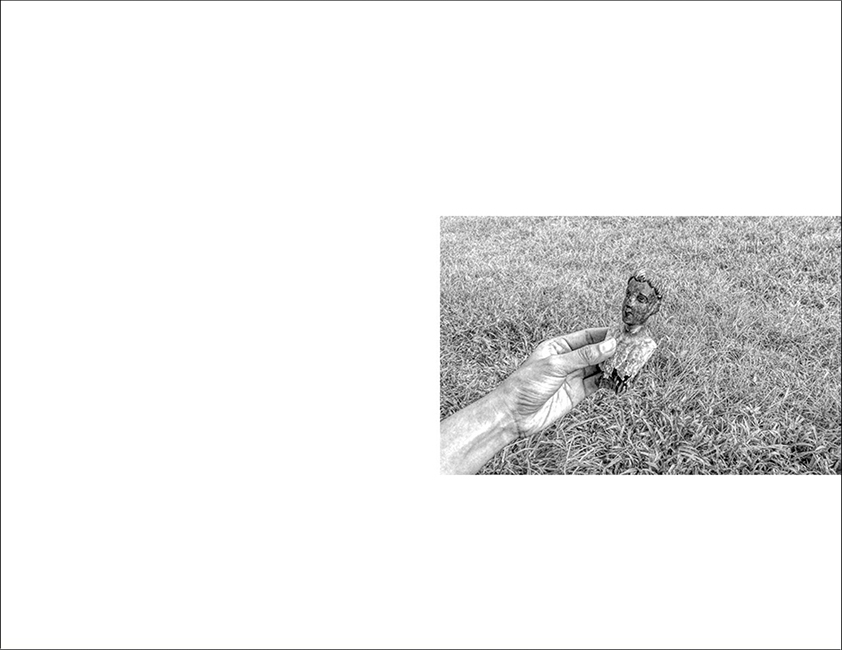 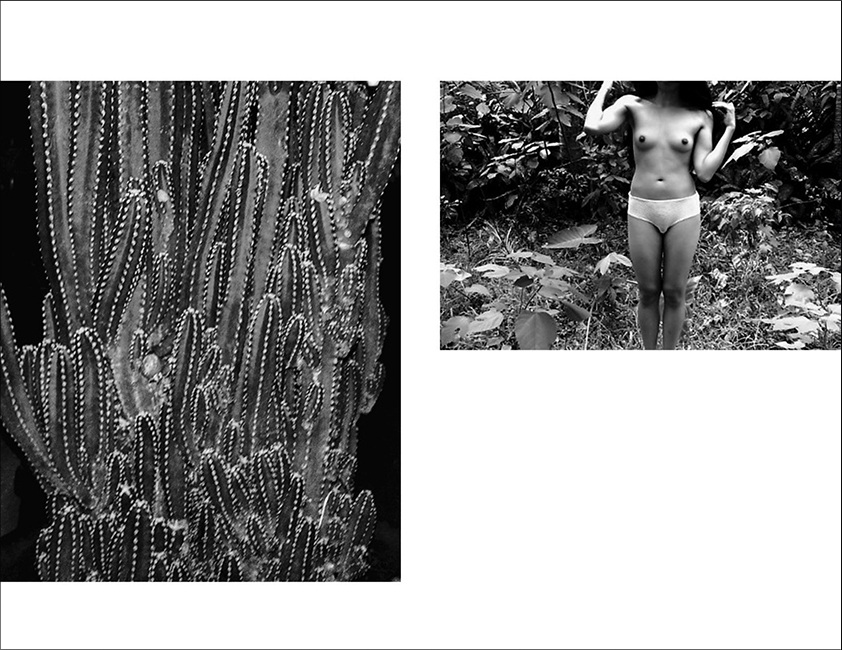 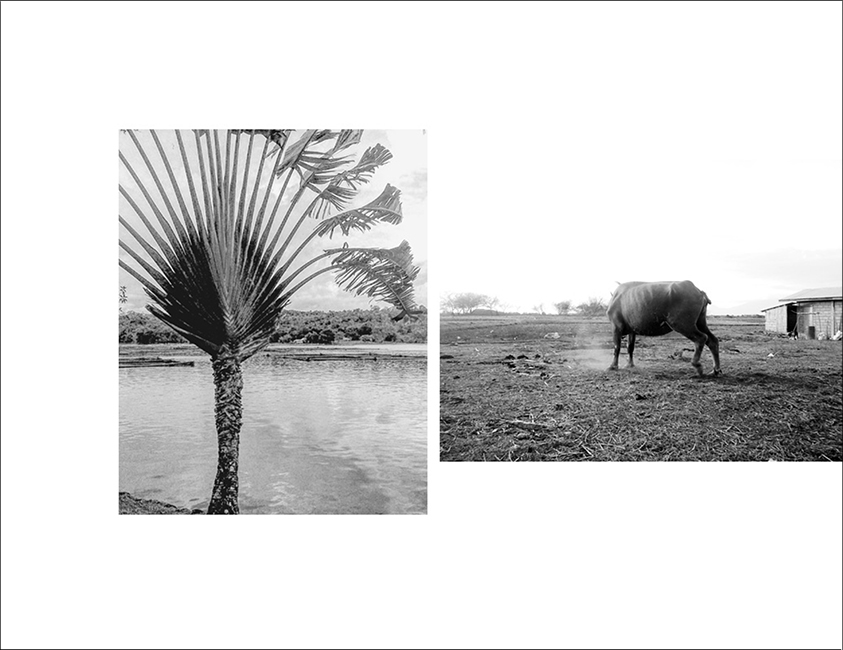 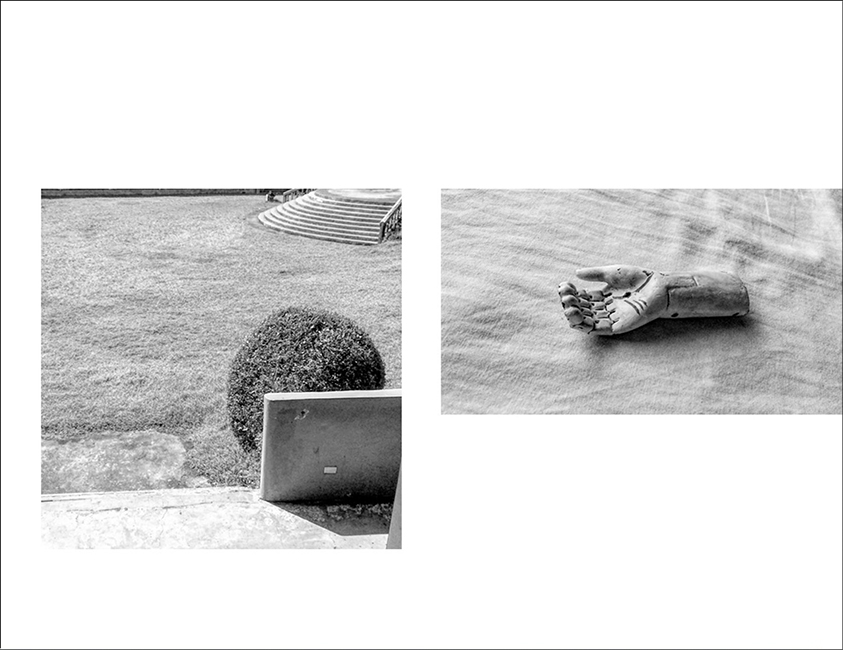 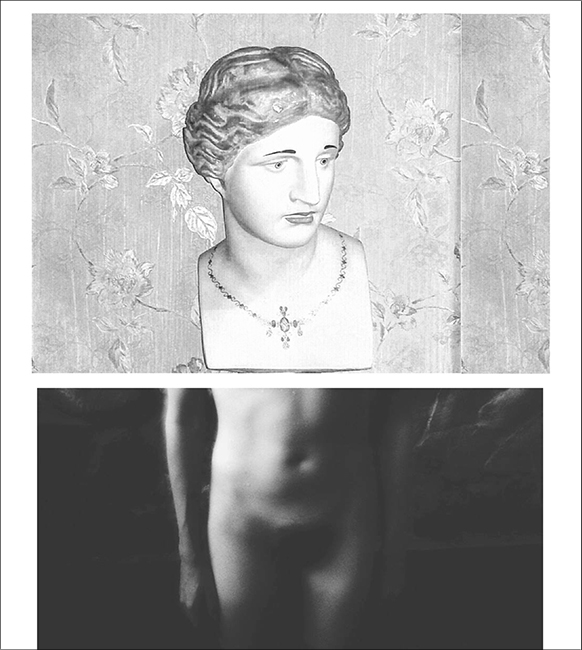 With his background in literature, film, and cultural studies, the work of Manila-born Christian Tablazon is naturally complex, purposeful, and more than meets the eye. For his latest and ongoing series called Holotype, the artist ingeniously came up with a set of diptychs focusing on the human figure and its entanglements with various fields of knowledge wielded by explorers and conquistadors in apprehending the native, taken with only 2G and Android phone cameras.

In a world of high-res everything, and the notion that “best quality is always best,” Tablazon specifically shot his images using mobile phones. He started venturing into photography and video at the time high-quality imaging was not affordable and accessible in his country, and other than his fascination with low-resolution imaging technologies when it comes to translating memory and affect, Tablazon says his interest in these modes also stem from the fact that high-resolution photography and high-definition video may not be as default or matter-of-fact and ubiquitous in the Philippines and the rest of the so-called Global South as they might be in the more privileged parts of the world, and the mere choice of which camera to use already carries a lot of political and economic implications. His body of work has extensively involved analog video, mobile phones, consumer-quality cameras, degraded negatives, xerography, pirated film DVDs, and CCTV.

“Mostly shot using 2G and android phone cameras, Holotype is a series of diptychs that notate place and the human body in both the natural and fabled contexts of anthropology, natural history, geology, and architecture. These representations poised as tableau-vivant pairings aim at probing and reworking the codes and rhetoric of colonial naturalist and ethnographic discourse, offering indices to contact zones and encounters, and to the long and complex ‘romance’ between colonizer and indigene (and their often permeable borders) within contemporary and fictionalized images. The series seeks to explore the convolutions of representation in the name of empire and truth-making, in the blurred lines between art, science, and superstition, the relationship between epistemology and colonization, and the intimate link between fascination and violence.”