Australian photographer Sarah Pannell is truly passionate about the Middle east history and politics, especially Iran. She explains to Aserica why her work struggles against cliches spread by the West, her interest in using photography to document the present as a tool of preservation but also how in her own words “she aims to diffuse and enrich perspectives of cultures and societies that are often overwhelmingly shrouded in negativity by outside eyes”. 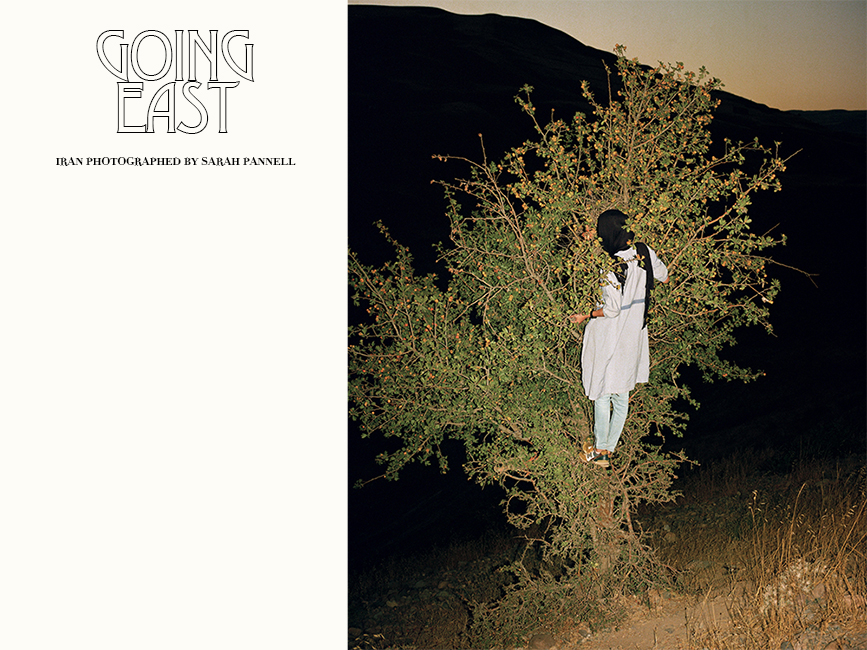 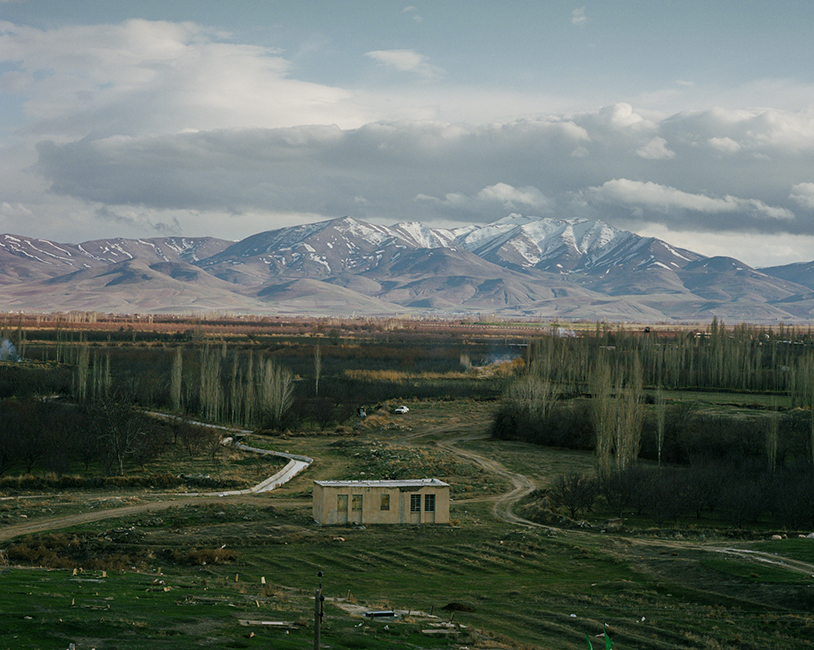 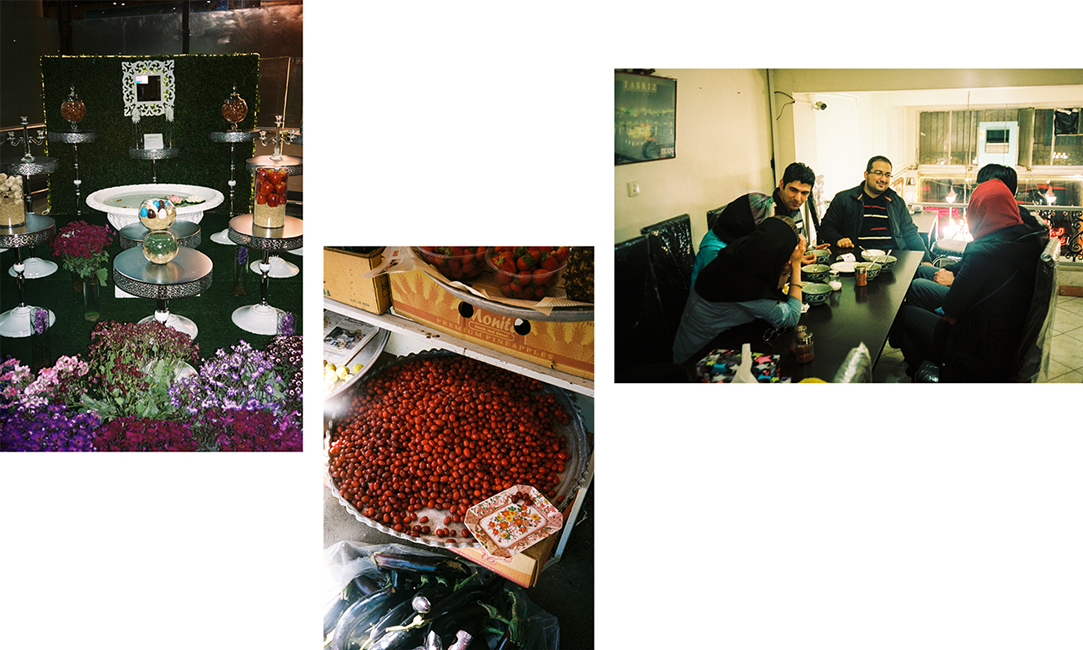 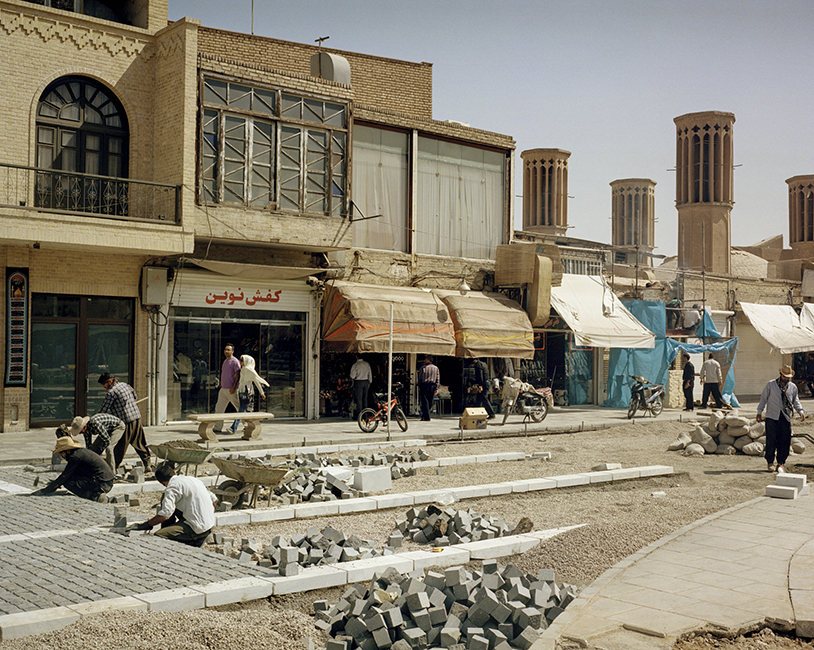 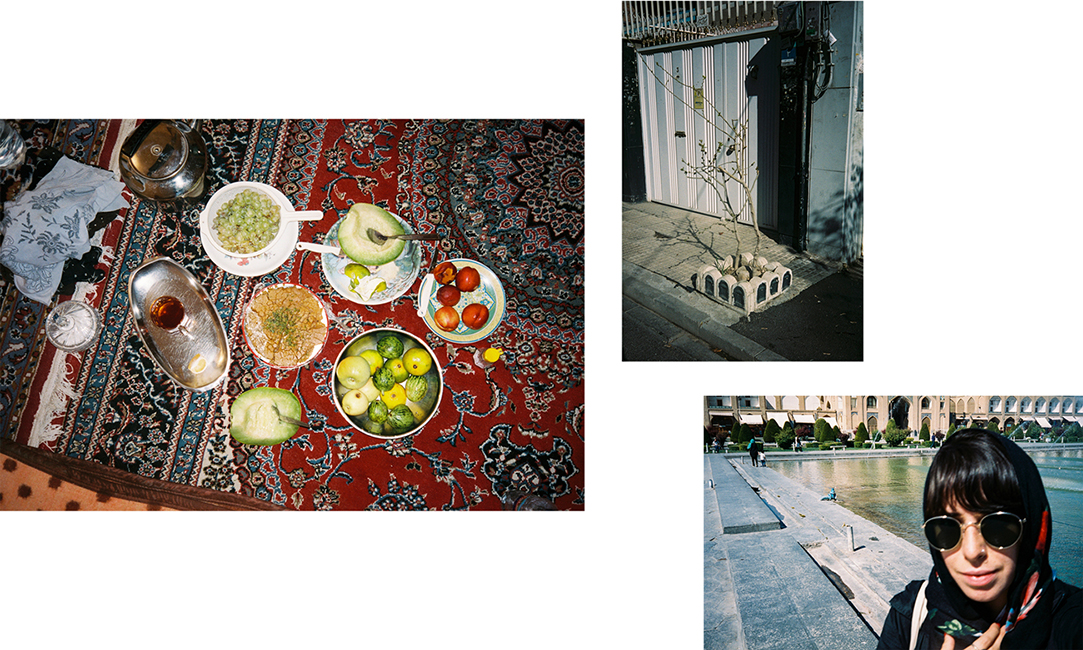 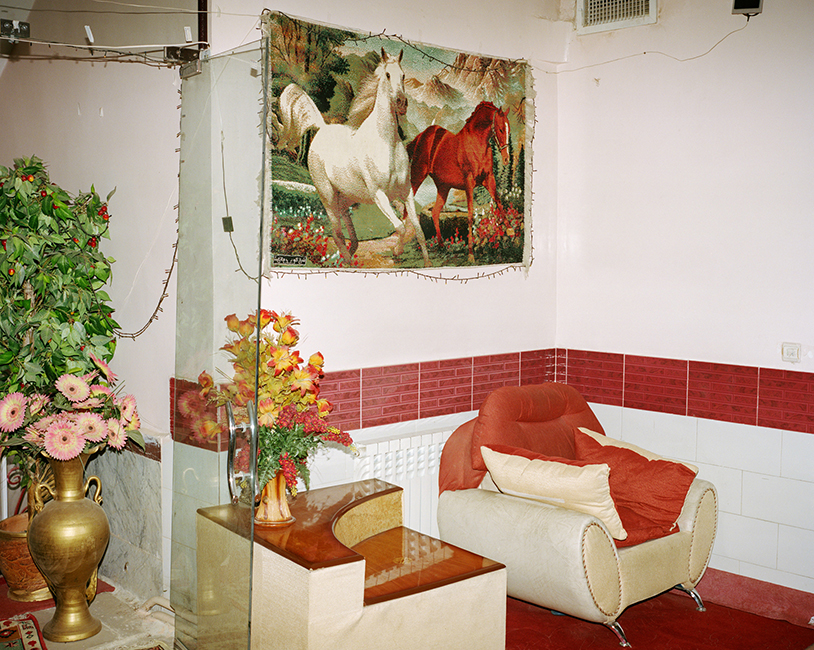 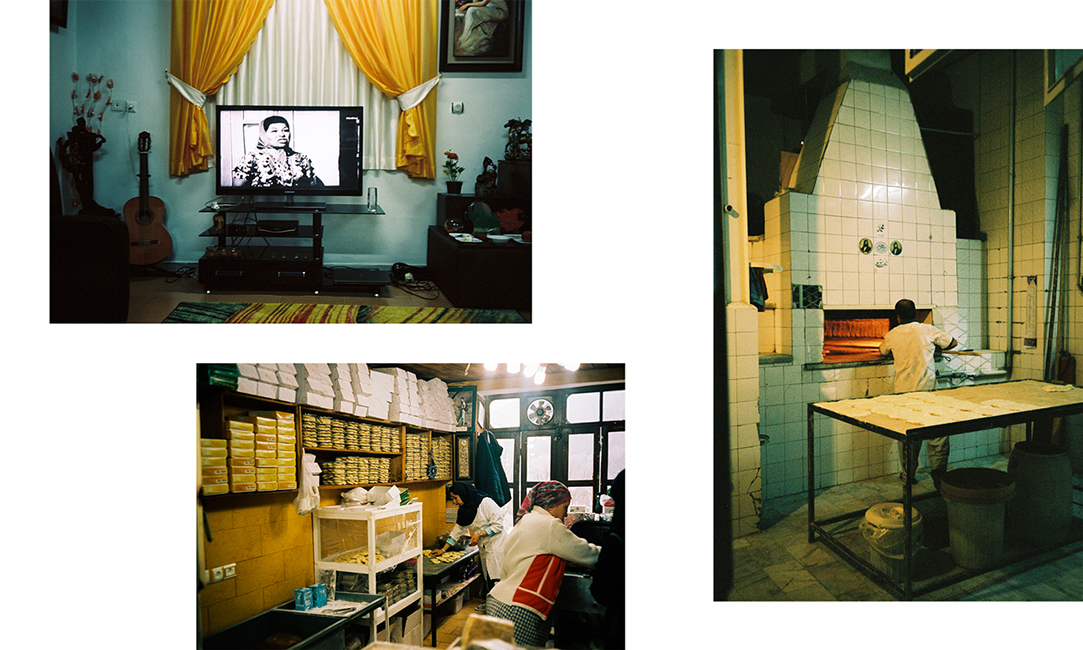 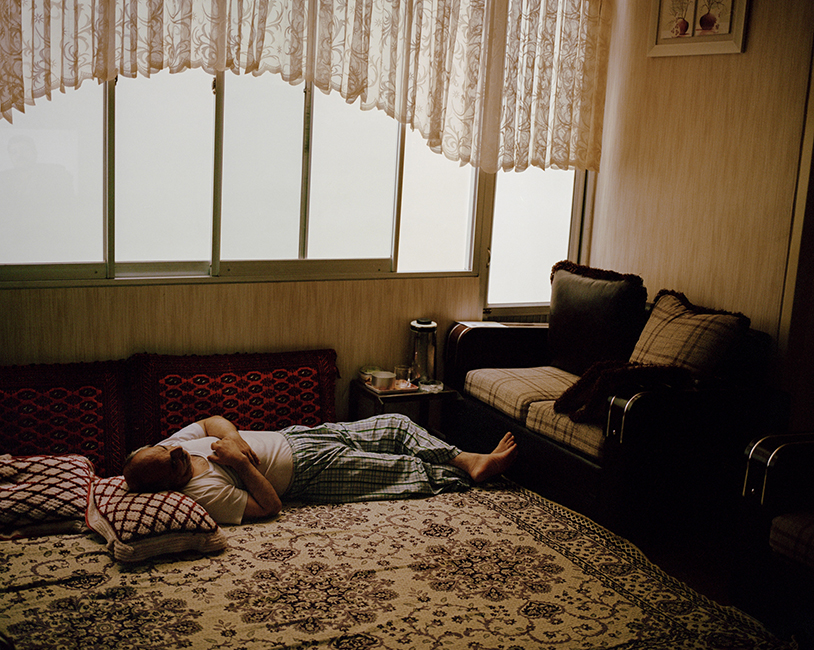 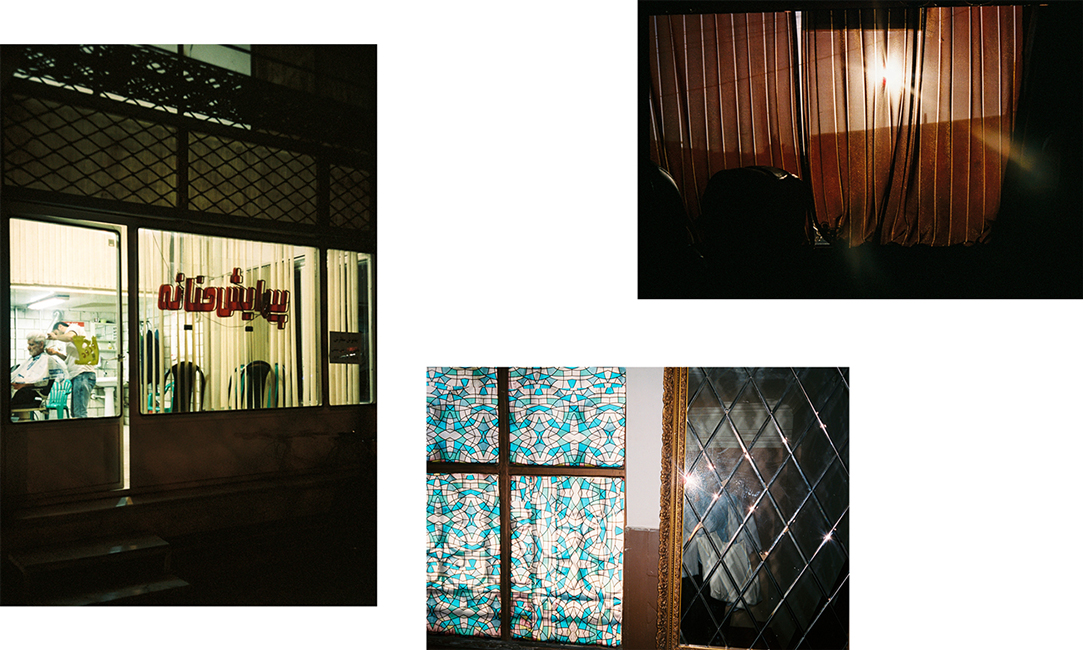 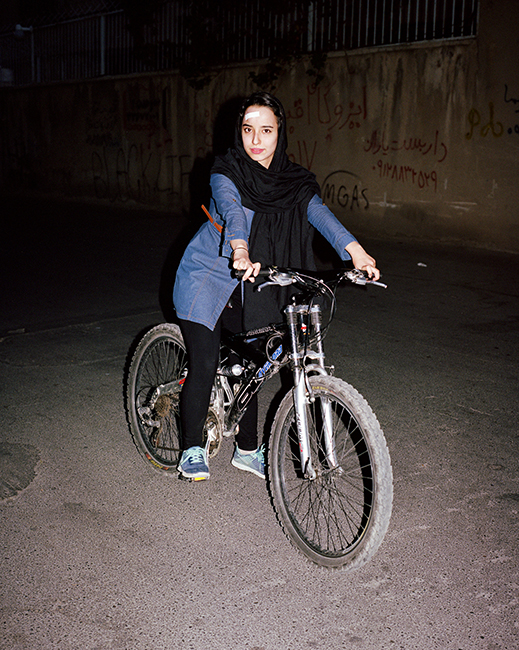 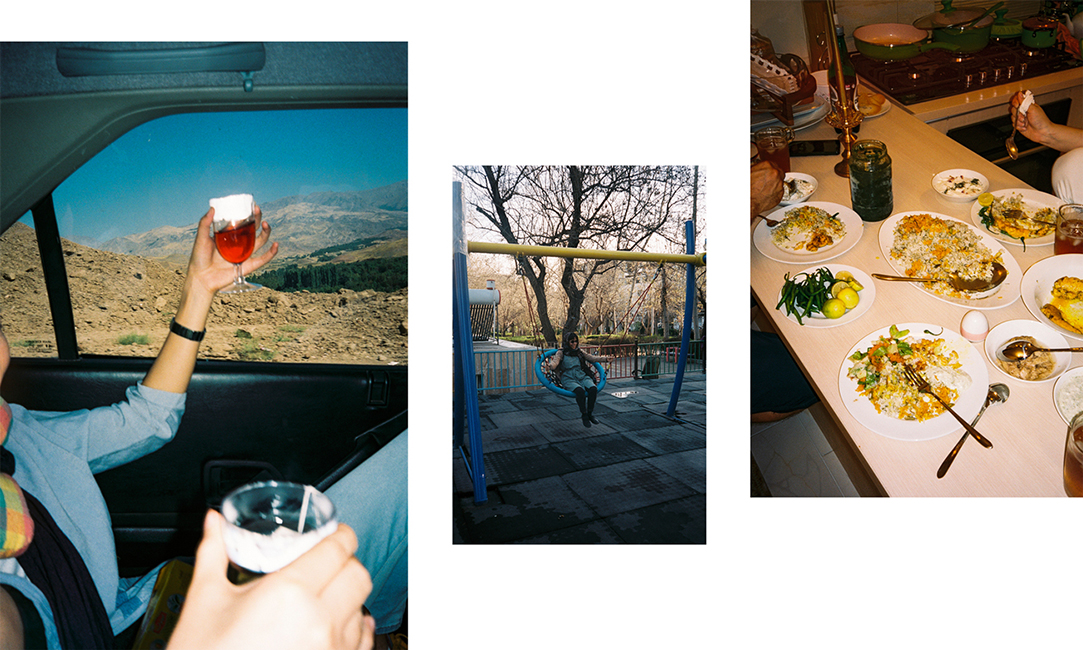 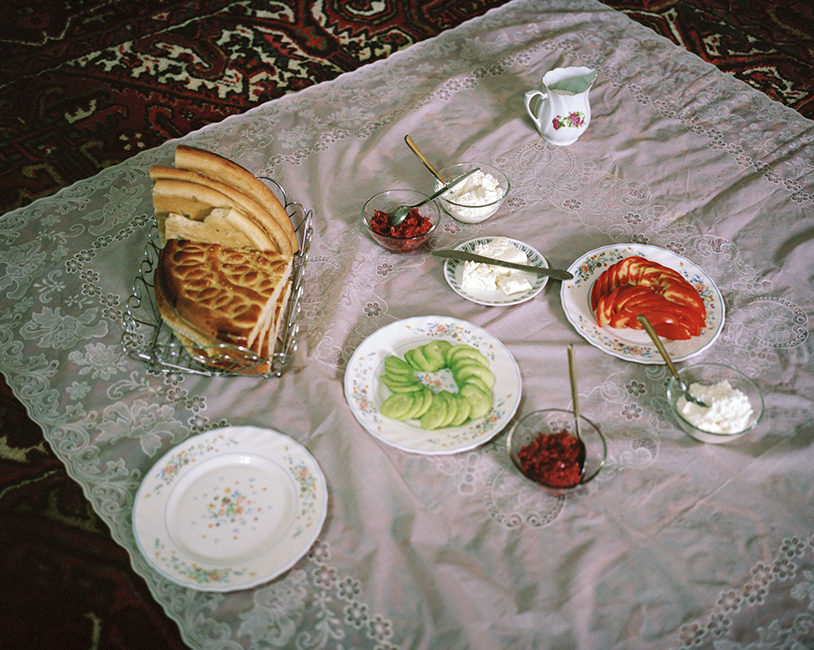 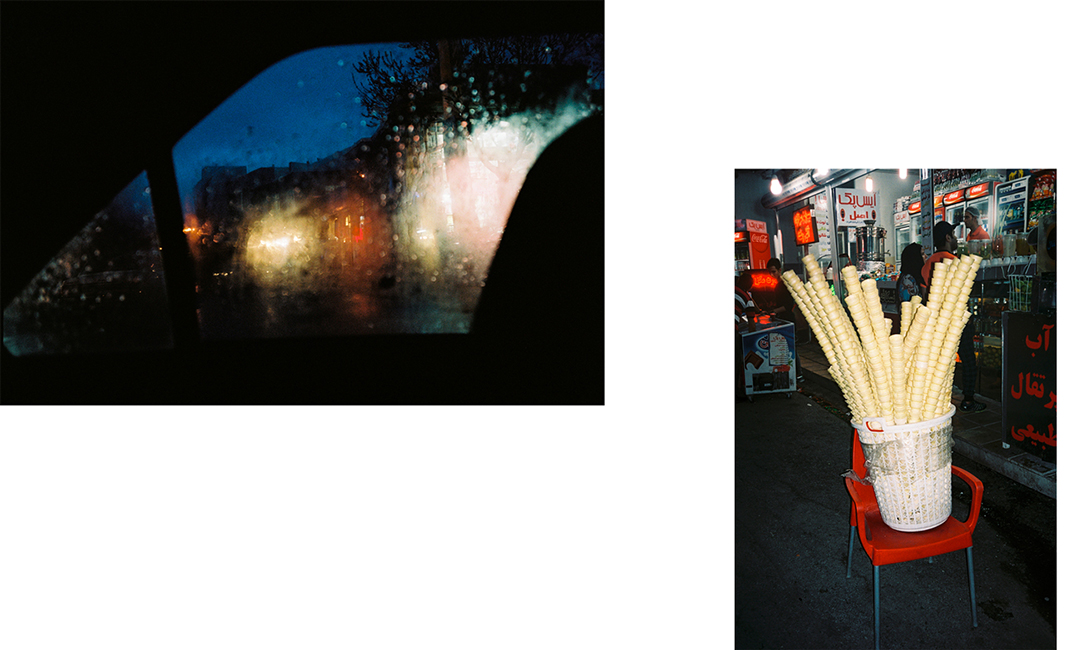 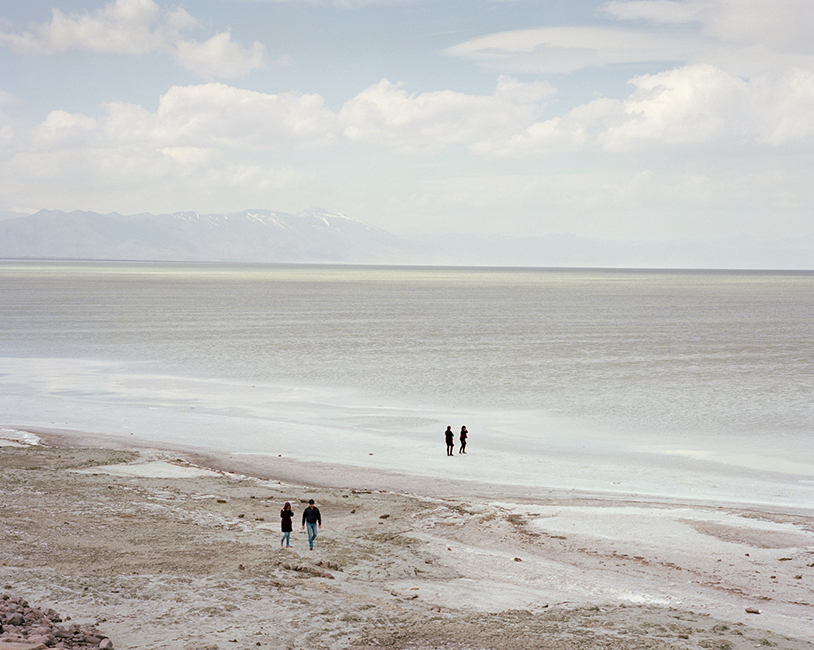 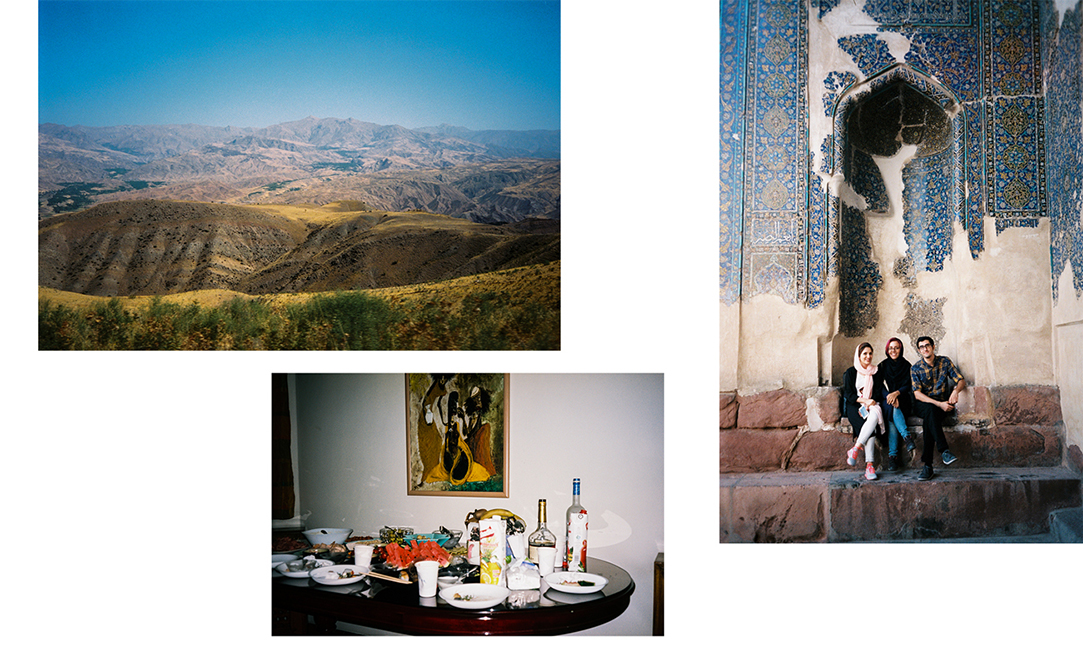 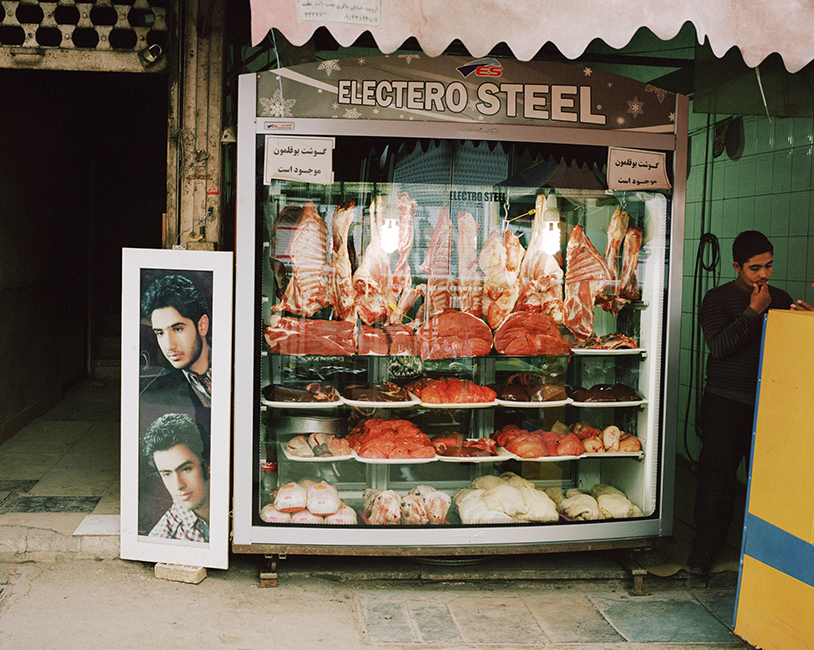 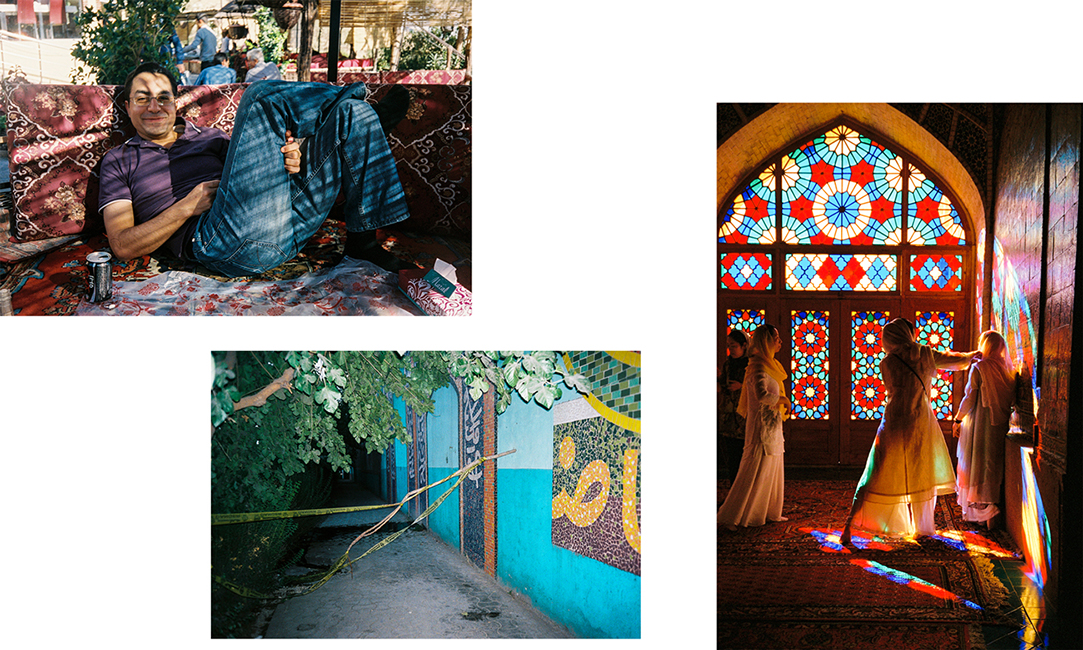 ML: From your work i can tell that you have travelled in many different places in terms of religion, climate, culture, landscape. But what stroke me the most was your relationship in term of image with Iran and other middle eastern countries. Is that a country or a region you particularly favor? Why so?

SP: During my undergraduate studies I focussed my degree on Middle Eastern history and politics and it was back then that my interest and fascination with Iran began. However since high school, I was always interested in the Middle East; I remember doing an assignment on Islam, during a religious studies unit; and although I’m not at all religious, I found it to be a truly interesting area of study. My favourite subject in school was geography and history, and something about this region always demanded my attention.

ML: Your work is about the shifting of cultures and changing of the landscapes, is that an account of evolution/modernity or hyper urbanisation? Would you say it is a visual testimony of impermanence?

SP: Yes I would say so, I feel like our world is constantly shifting; nothing feels stable and I’m interesting in using photography to document the present, as a tool of preservation. Our landscapes tell us so much about ourselves as humans; how we manipulate and exploit our environment, both the natural and urban spaces around us.

ML: People always tend to say it was better before. Even me as a kid growing up in France i saw the landscapes on the country roads change from better to worst, with ugly round abouts, tree alleys gone, ugly constructions on the side of the road , disfiguring the appearance of the countryside and bringing nostalgia among a certain generation of people.The same happened when i returned to Bali and Thailand 27 years after my first time. It actually was a shock to see how badly damaged were the landscapes because of the wild uncontrolled urbanisation and also of course the toll it took on the environment. As if modernity had to have an impact on the beauty of our surroundings and people did not even notice or even care. Do you share this opinion? Is that the message you want to convey in your explorations?

SP: Yes I can see where you’re coming from on this; I don’t disagree, but I also think perhaps each generation before us probably thinks the same thing. I don’t think theres any doubt though, that the rapid urbanisation and technological developments of the past 2-3 decades has truly changed our surroundings. And often for the worse. I’m very concerned, like most likeminded people around me by the effects of the climate crisis; and we see the impact of uncontrolled urbanisation all over the world. Nature appears to be constantly struggling to hold its own.

ML: Do you find beauty in the ugly? Or is it the new beauty we haven’t assimilated yet?

SP: Yes, definitely.. when I was studying photography at university, I began very obsessed (like many before me) with photographers who documented banality. I’ve moved on a bit since this phase, but I certainly find a curiosity in the strange and ‘ugly’; but perhaps with some type of complexity attached to it.

ML: Empty places, buildings in construction, dead tree, empty chairs, of lot your picture express a sense of loneliness or abandon. What message do you want to convey? Does it have a link to your exploration of shifting cultures?

SP: I’ve always been interested in the built environment and the physical human impact on this planet, and the curious ways in which our footprint is seen around the world. While I like to photograph people, I find we can often find out just as much about ourselves, by looking at the environments around us.I like using photography to ask the viewer questions.

ML: Do your images of constructions sites express your exploration of evolution via urbanisation? Is there a parallel between the broken ancient bridge and the modern building being built? The end of the ancient replaced by modern constructions?

SP: Yes, I think there are subconscious parallels in the way I choose to document these subjects. I was really blown away in Egypt to see the way ancient buildings have been preserved, and the role architecture plays in telling historical stories. The broken bridge in Iran; that was something I had to research after, and from my online searches, I still couldn’t find consensus on how the bridge collapsed; who attacked it? It appears to be through conflict, but I read multiple conflicting accounts. This interested me more; and only raised more questions about how that came to be.

ML: I also noticed empty spaces with signs of human presence and also abundance of food wether on displayed on a market, a shelf or a diner/lunch table. yet no one to consume the goods. As if you represent everyday life but deserted. What made you decide to document this aspect of Iran instead of the aspect of a country bustling with animation and life?

SP: I guess I have photographed both; but what I have released so far (through Tabriz to Shiraz) shows more stagnant everyday scenes with visible human interaction. However, my work from Iran is ongoing and I have a long term series which is a work in progress which involves more people, portraits, and interactions between friends and family members. I just enjoy finding different angles to photography everyday life; I don’t think it always needs to be so literal, even in the documentary realm.

ML: People are mostly photographed alone, or shot from the back, as anonymous, very rarely in groups or gathering, is that a feeling of human loneliness or melancholia you wanted to express?

SP: Not necessarily. Its just how I have found certain scenes and the way I’ve chosen to photograph in the moment. For example, the Kurdish man looking out of the lake with the yellow shirt; he was standing like that for a while and seemed like he was deep in reflection, so I decided to shoot him as I found him, without interruption. Its a coincidence that the cover image of my book is also a woman from behind; but that was while she was picking fruit from a tree and also, a candid photograph. I don’t like overly contrived images, especially when it comes to portraits. I like the shoot as I find things. If this conjures up ideas of loneliness, thats ok; thats the viewers prerogative.

ML: Could you elaborate when you say that you aim to diffuse and enrich perspectives of cultures and societies that are often overwhelmingly shrouded in negativity by outside eyes? What do you mean by society shrouded by negativity? Does it have to do with history? Religions, conflicts or misery?

SP: Yes, history and politics; I think within the western media world, many regions and societies fall victim to misrepresentation and biased or ignorant coverage, which leads to longstanding misconceptions about a place; and this is particularly visible in the way Iran has been portrayed. It’s overtly political, and in terms of western photojournalism; is often fed by cliches; such as focussing on religion and fundamentalism rather than the broader realities of everyday life, which is often not so different to our own. In saying this, I have been constantly challenged by the problematic nature of a western photographer trying to correct such misunderstandings; I don’t think its my role to do this; Iran for example, has ample talent for representing itself through documentary photography; which is why I’ve tried to find a narrative which is clearly from the perspective of an outsider. Much of the world outside of the western bubble, is no doubt, sick and tired of being written about, photographed and studied by western eyes.