Nikita Erphène Takes us on a journey inside a Datcha, nowadays middle class's holiday escapes in modern day Russia. 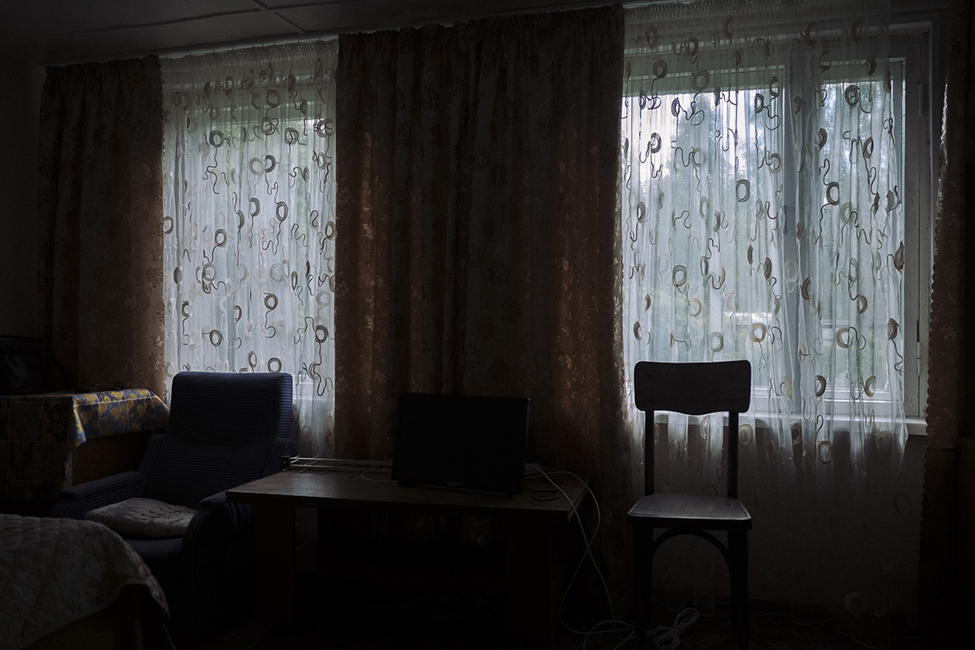 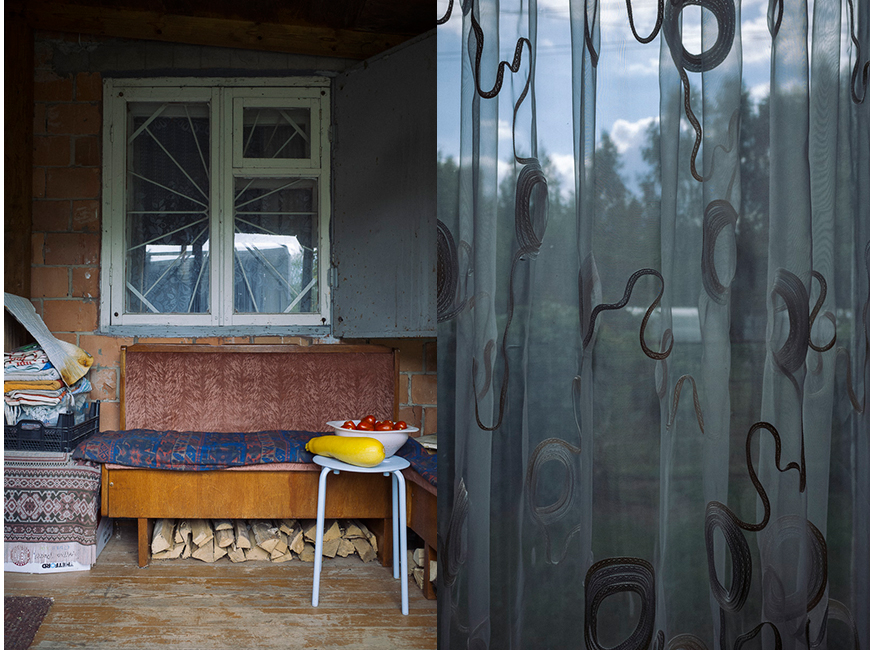 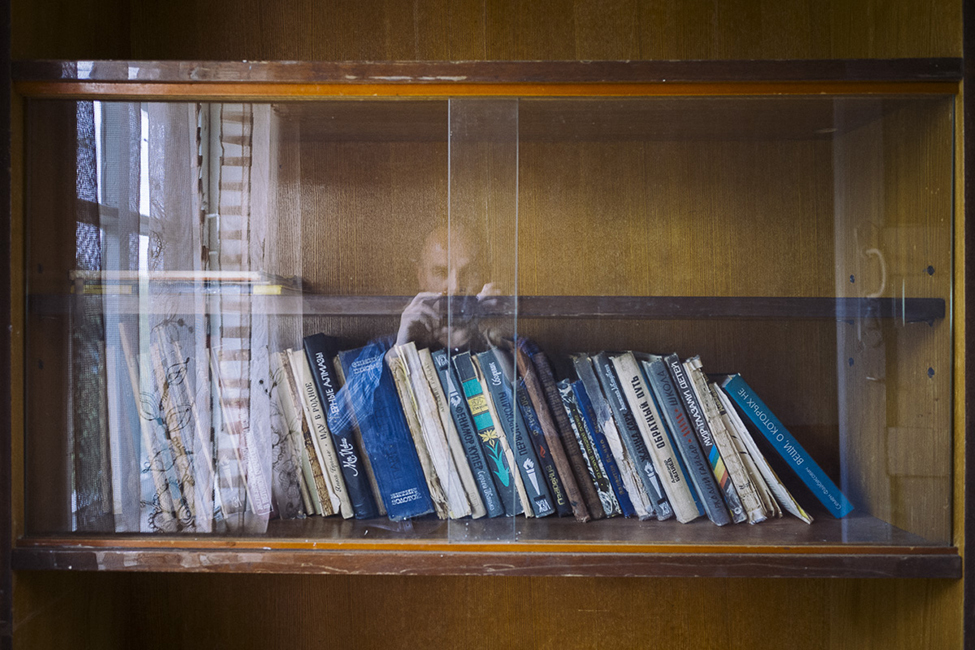 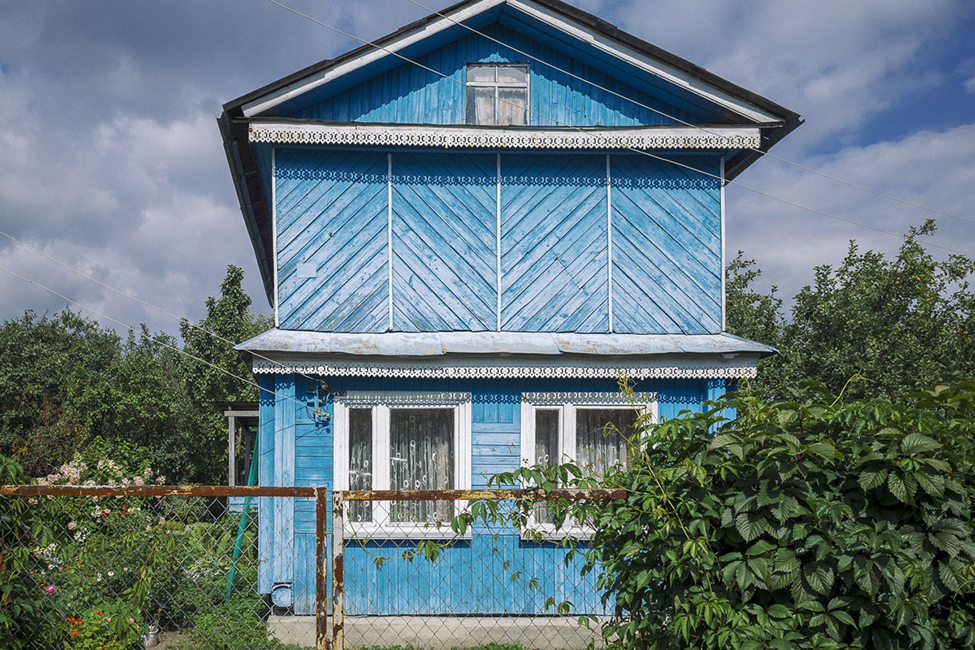 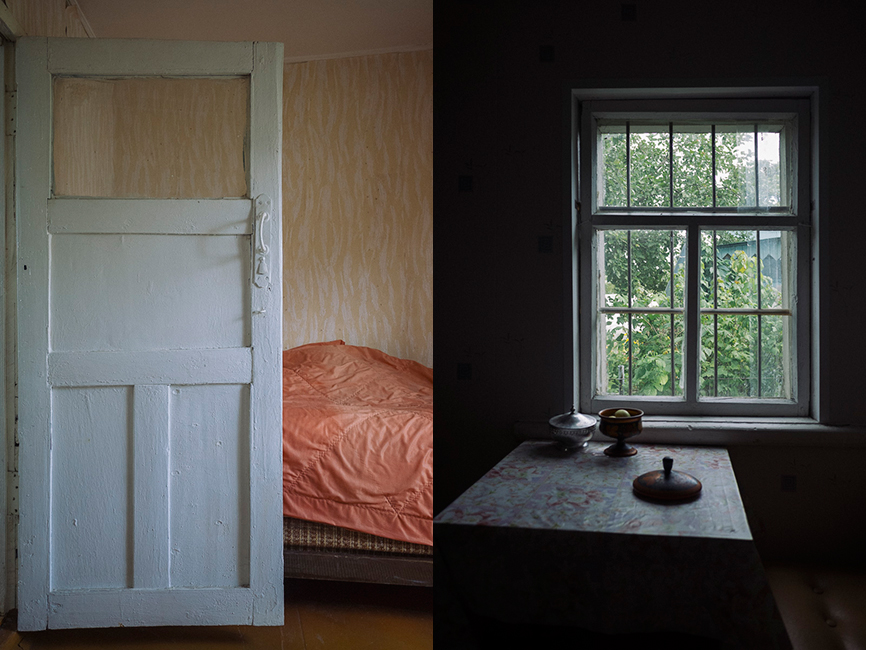 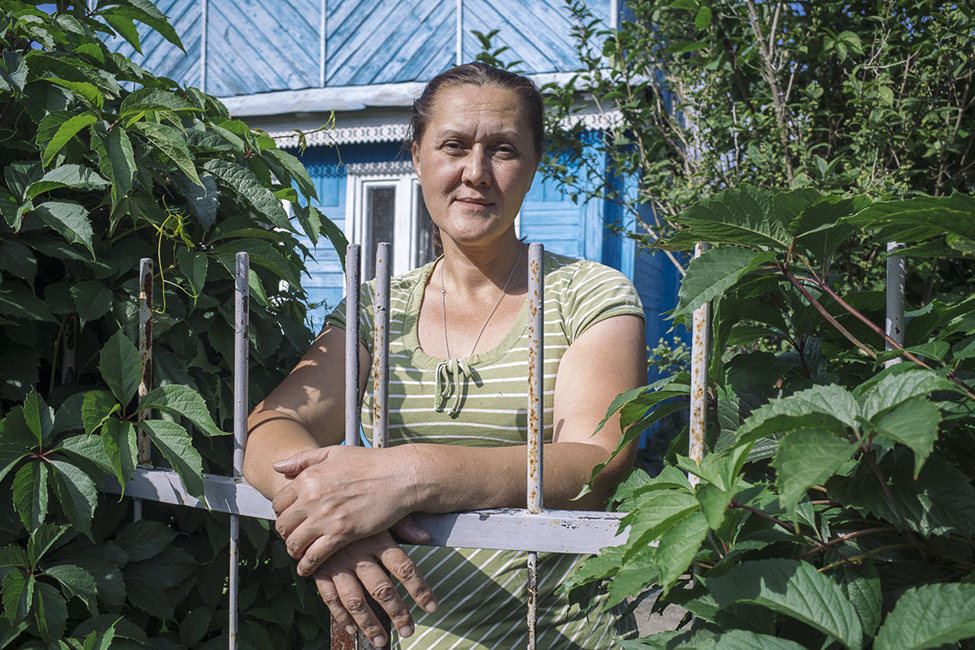 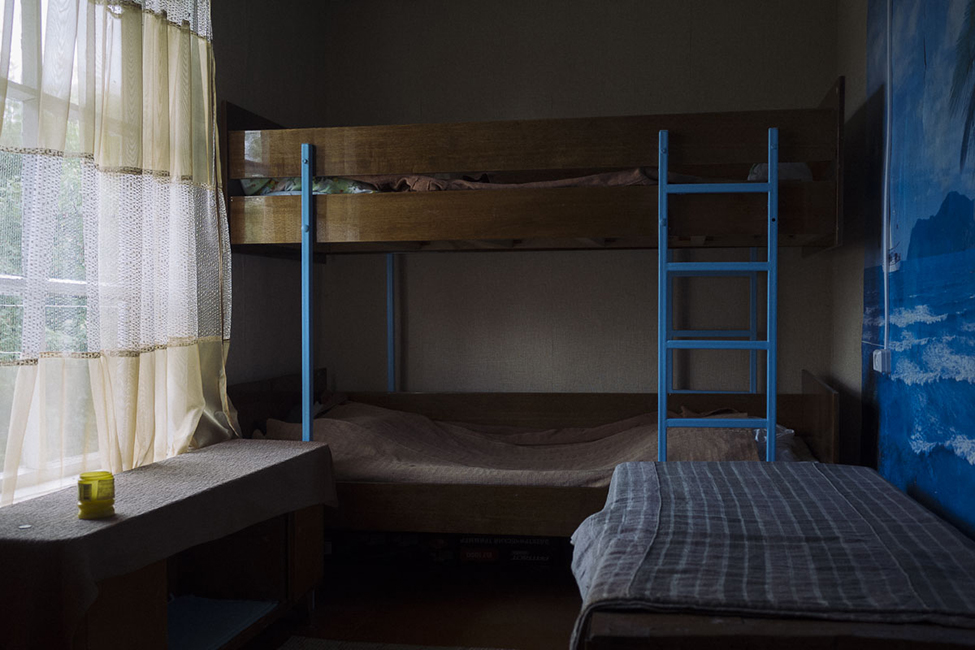 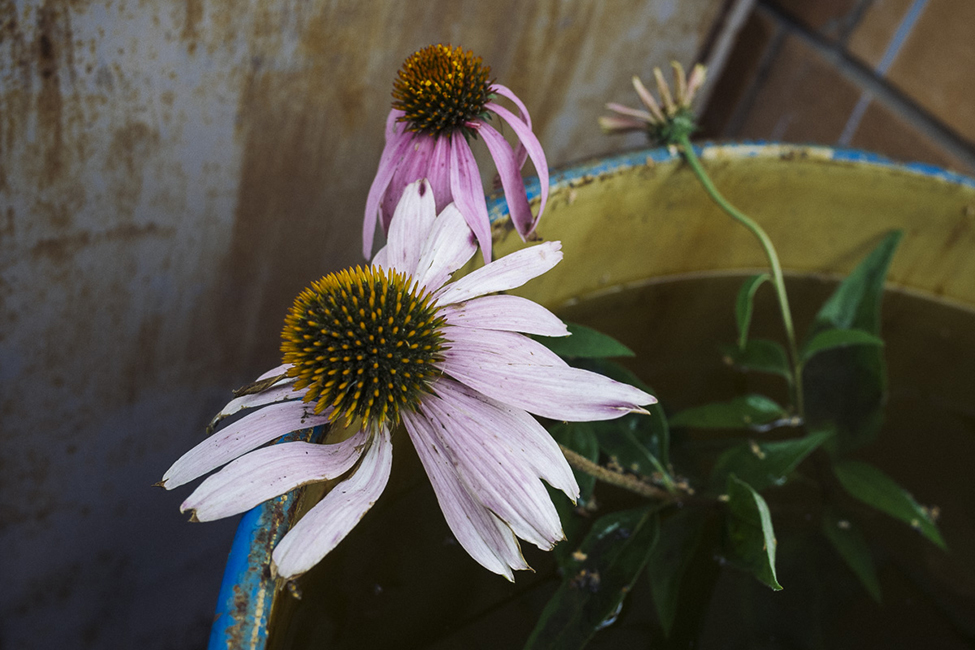 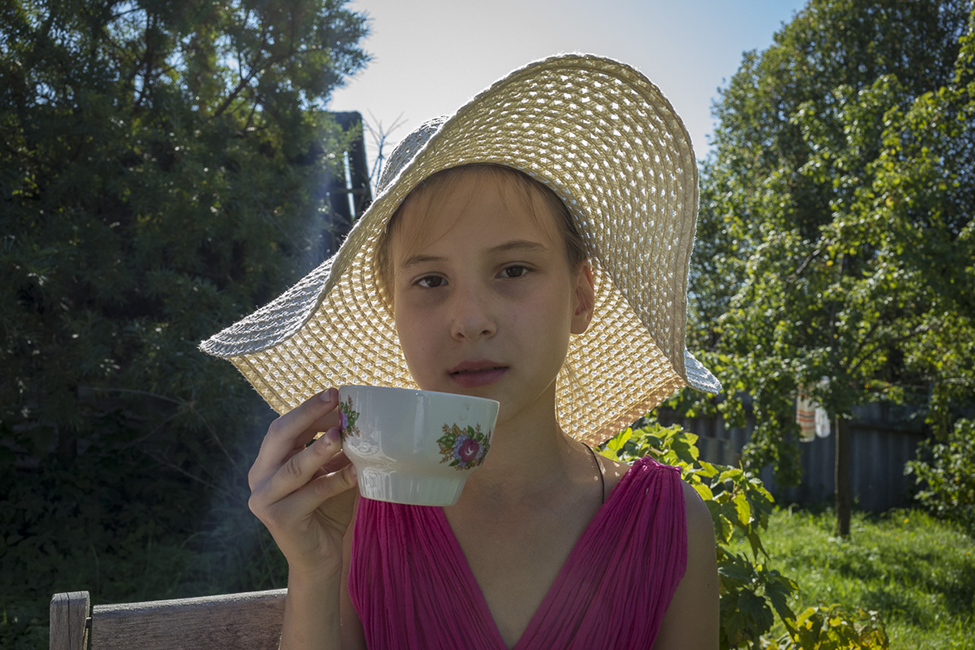 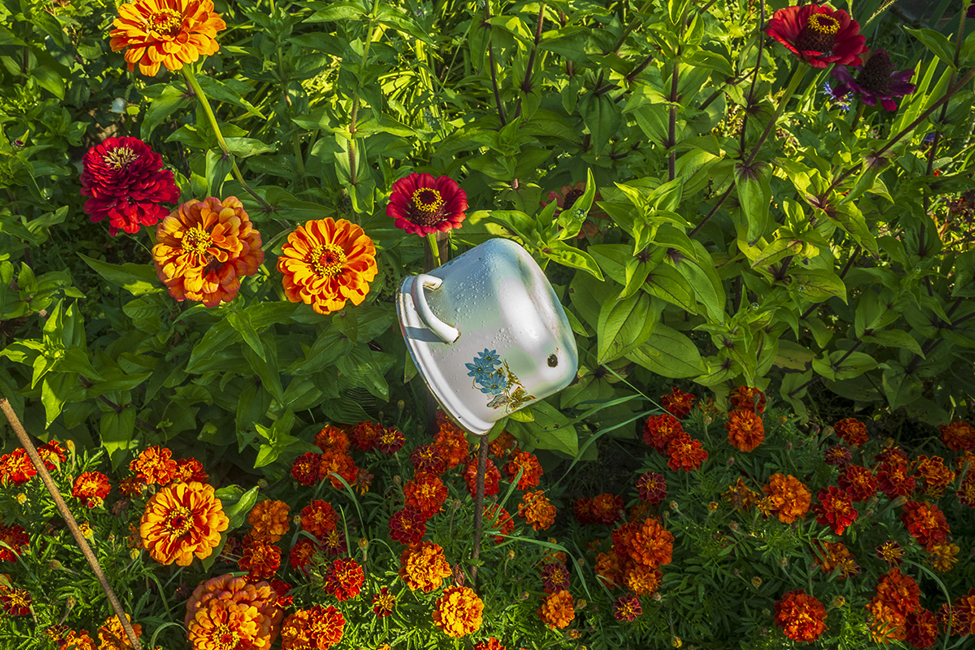 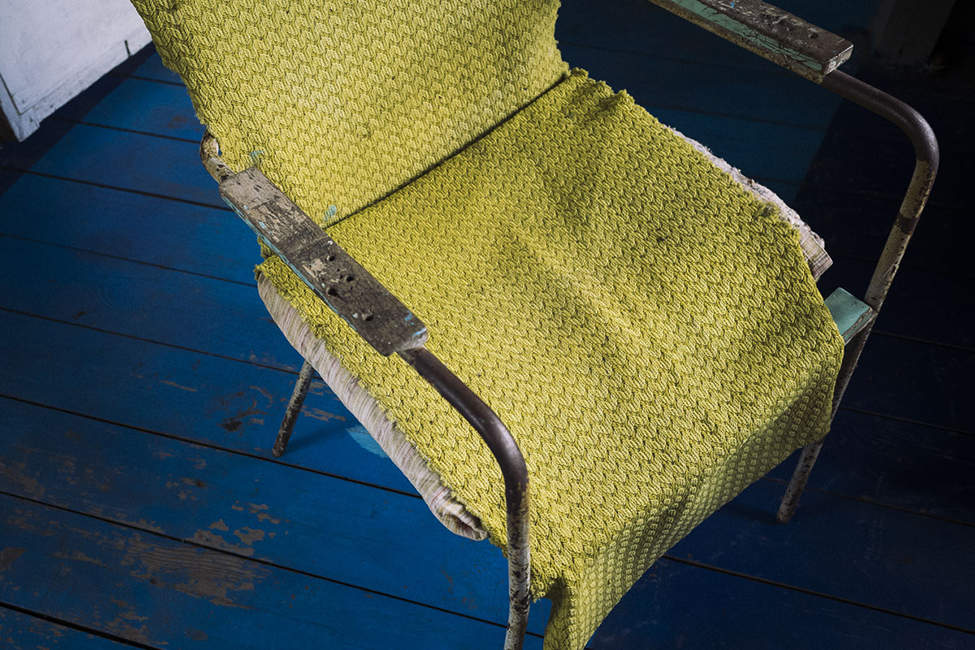 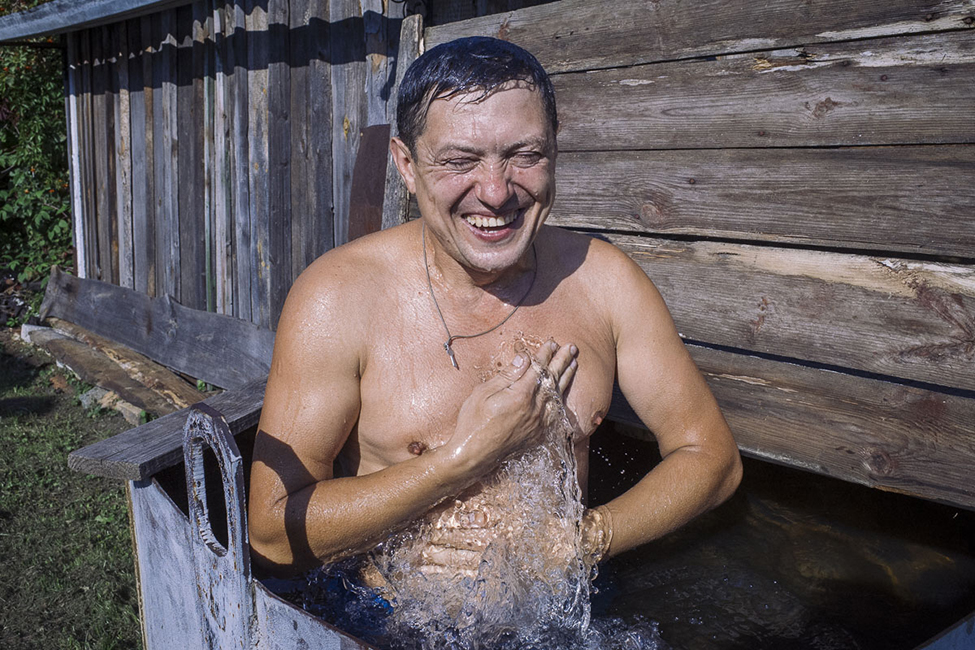 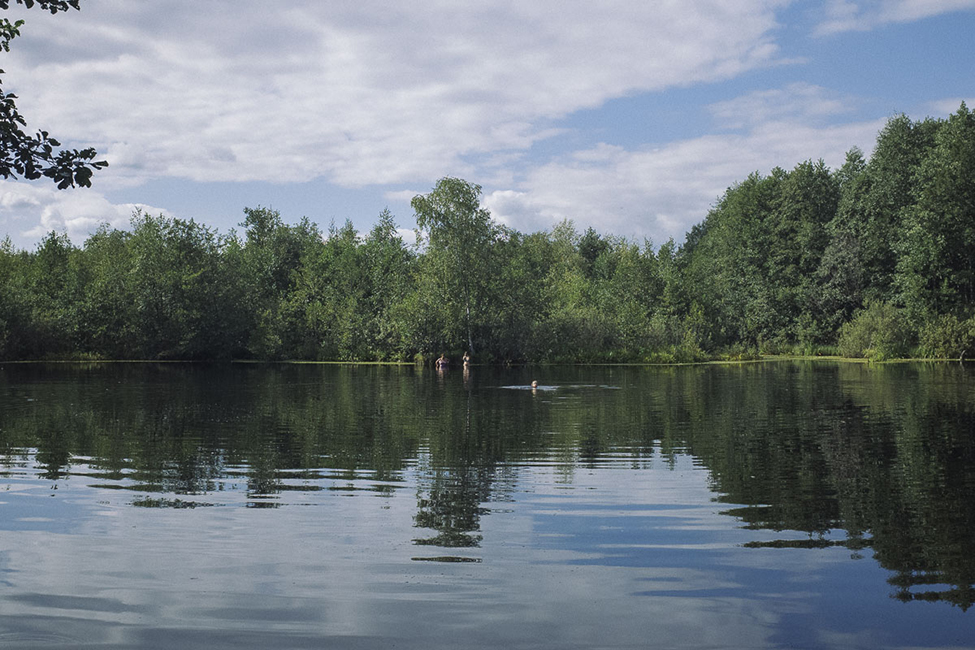 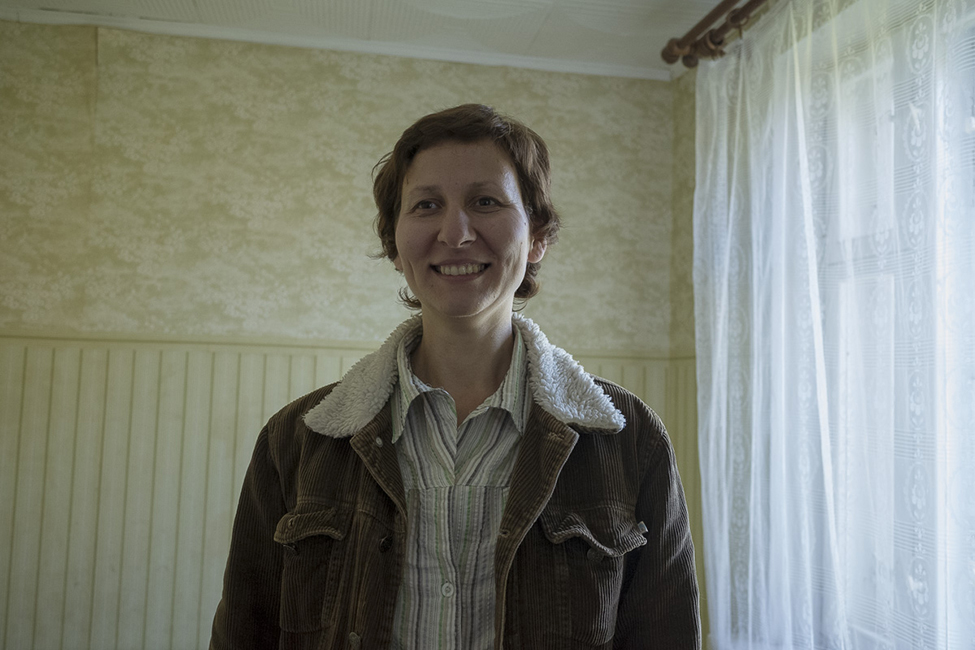 In the French collective unconscious, the word “datcha” evokes immediately and irreparably the plays of Anton Tchekhov, the short stories of Ivan Tourguenev and, of course, the great novels of Léon Tolstoy. These works have made the datcha famous, the scenes from “La Cerisaie” have become classic. First appearing in the 18th century, the datcha was nothing but a holiday home, modestly furnished, for the upper and middle class. A century later, the datcha mania took off, achieving a cult status.
Big or small, in the nature or far from the city, the datcha created a real way of life. It gave its occupants, datchniks, not only the opportunity to escape from the well organised rhythm of the city but also to reconnect with friends. With its libertarian principles, it defied the city in becoming the symbol of idleness.
For the homo sovieticus, the status of the datcha changed. Owning a datcha in Soviet Russia used to be a sign of social status. The datcha became coveted and thus, developed to be more and more accessible to the middle class. The migration to datchas was almost like an exodus. The new datchniks also served a cultivating function for the earth, becoming a source of good quality fruit and vegetables.
Even though the relative comfort of the past gave way to modernism, the subdued light of the living room still incites languid pleasures, the great classics always there to satisfy a desire to read. The meals were outside and the samovar, the real master of the house, reigned proudly over the tables in the garden. The day unfolded according to the usual programme: walks through the forest, beaches with little lakes, picnics in the shade. The dinners were followed by long sessions of tea which often lasted long into the night. This quest of liberation, this inner calling, this innate refusal to give into the demands of the world, this form of spatial organisation of life shaped the Russian mentality. It’s in these little birch houses today that the Russian people rediscover their freedom, impossible in the city, revitalise themselves with the contact with the earth and feel free. These little datchas have become part of the Russian DNA.